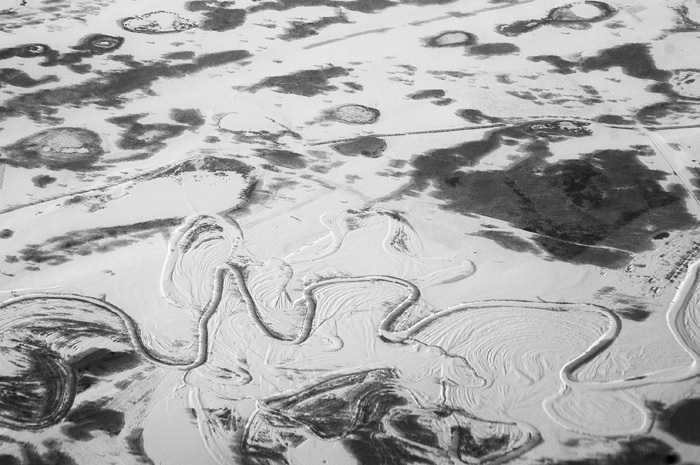 The photos made from plane of the terrain of Russia. From the cold Siberia to sub tropical Sochi. The one above is Siberia. 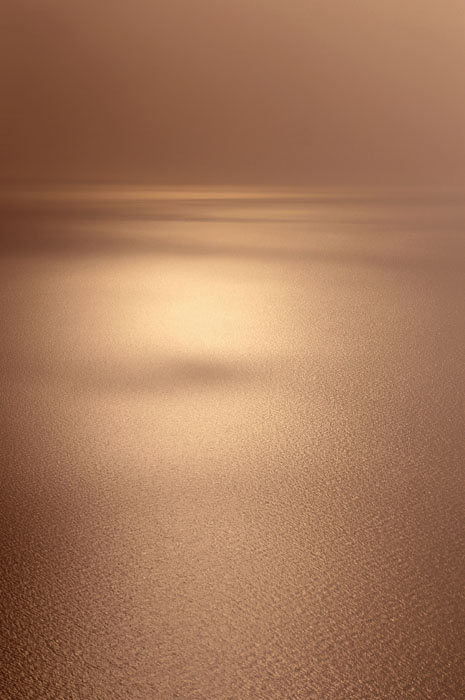 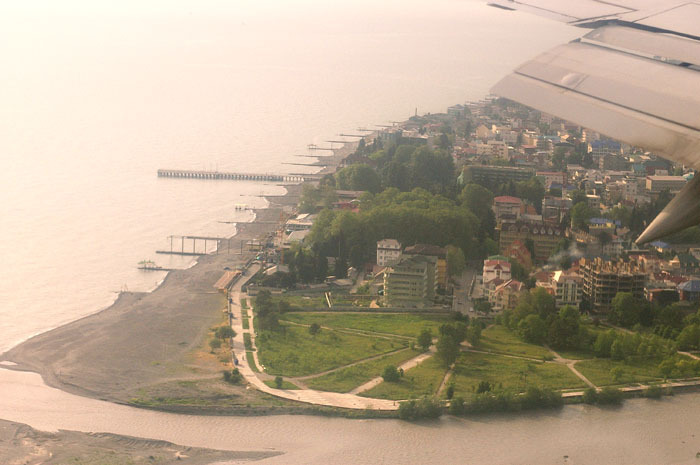 Sochi, place for Winter Olympics 2000something. 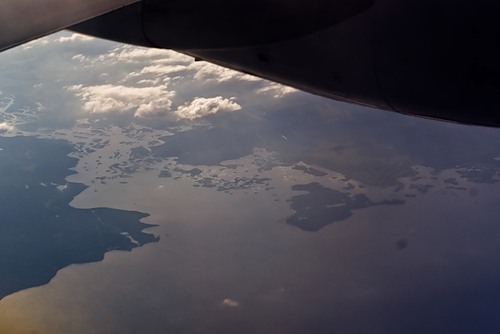 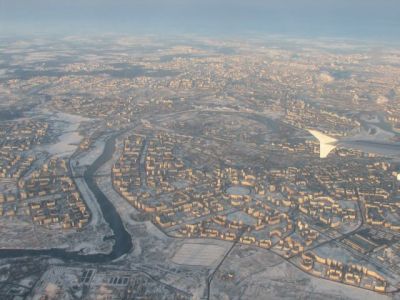 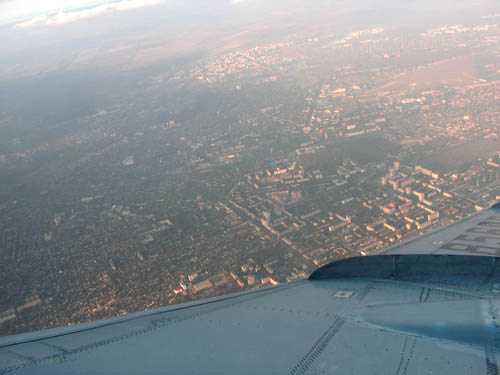 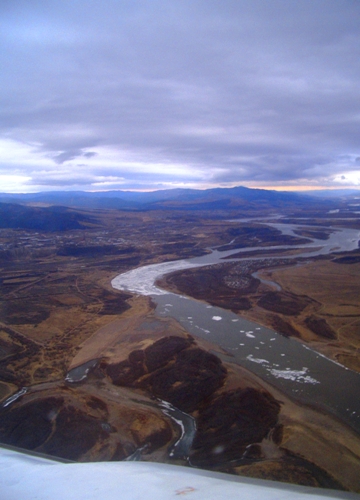 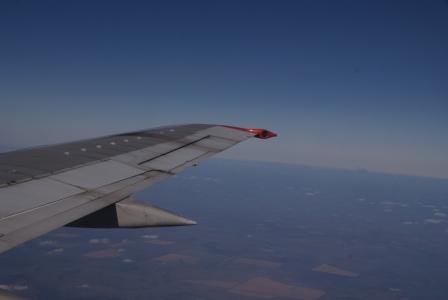 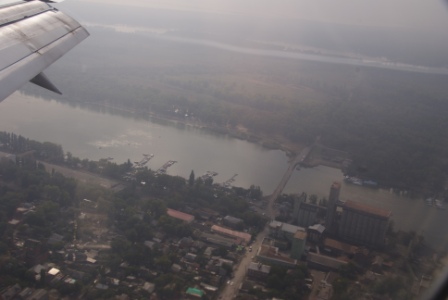 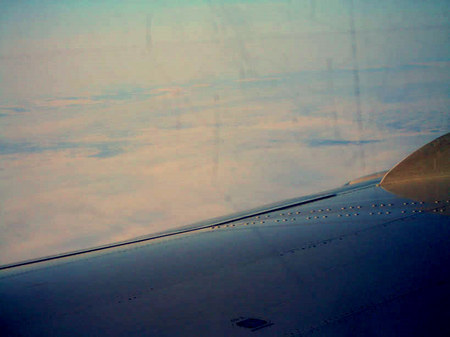 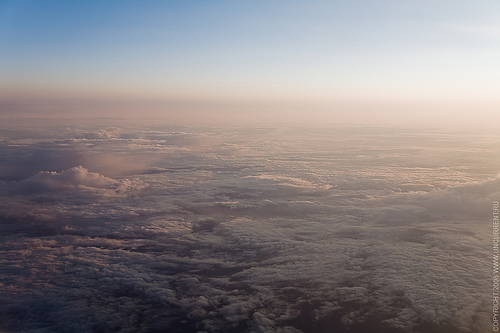 Petergof, the place for Royal residence in Russia, near St. Petersburg, before the 1917 Revolution 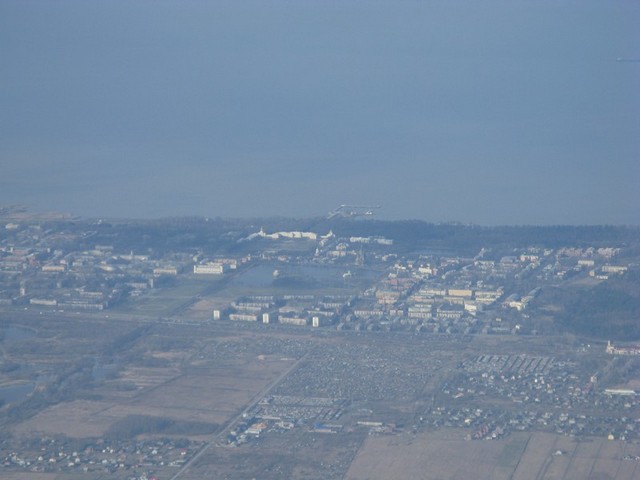 The Pulkovo airport, the airport of St. Petersburg. On a halfway between St. Petersburg and Moscow. 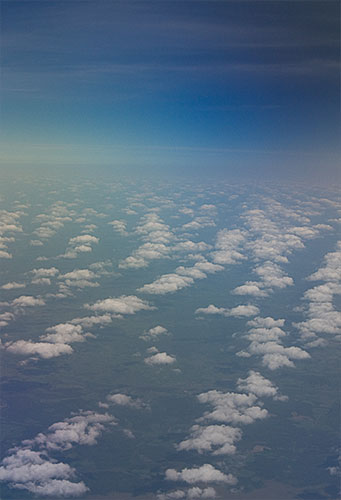 The seawall of St. Petersburg. 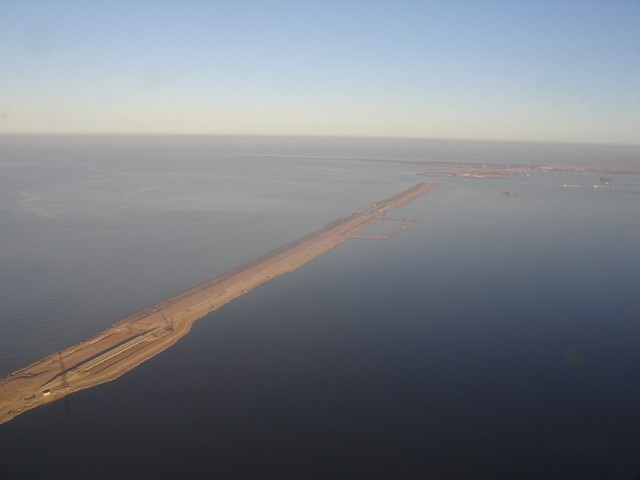 Again Russian far East, known for its active volcanoes, like this one. 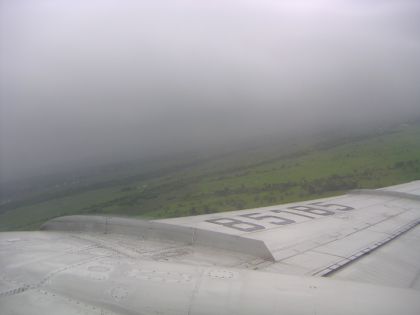 And that’s far East too – the Vladivostok city – right near Japan.

52 thoughts on “Russian from Plane”