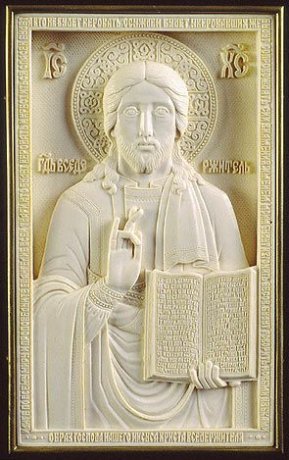 Mammoths are already dead for centuries, and most of their remains are being found in the deep frozen soil of Siberian regions. Just some of them are used for scientific research, thousands more are being used by locals for carving. The whole carving art has been formed for many years of finding those mammoth remains. They don’t have ivory but plenty of this prehistoric material so it has become good substitute for the carving craft. 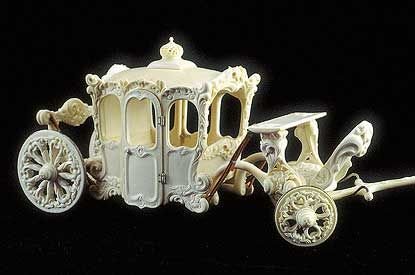 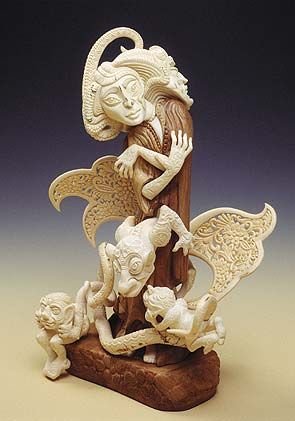 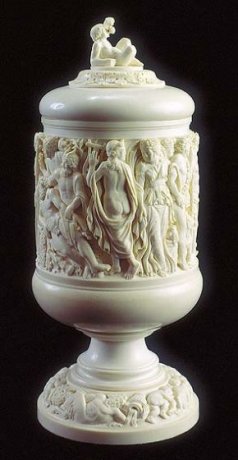 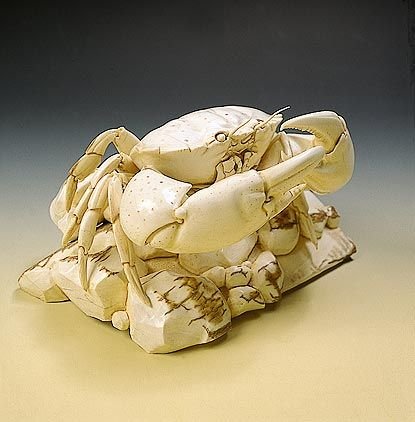 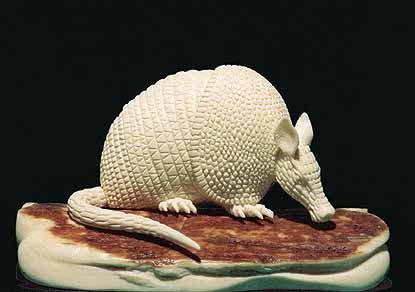 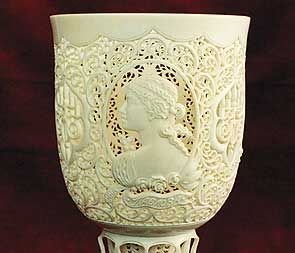 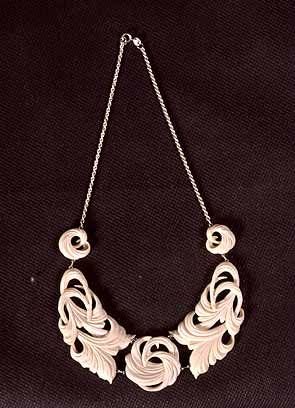 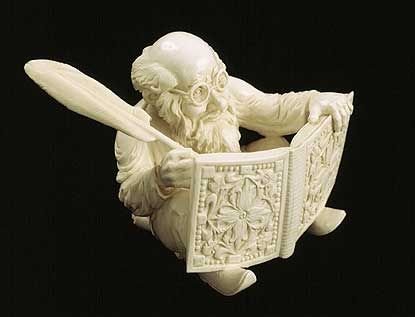 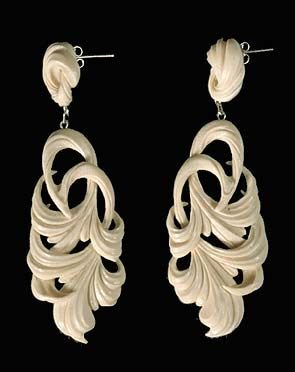 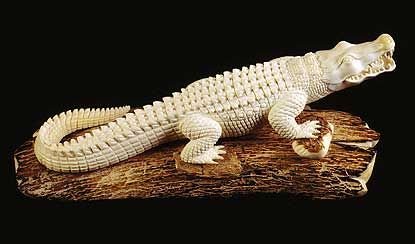 6 thoughts on “The Tusk Art”