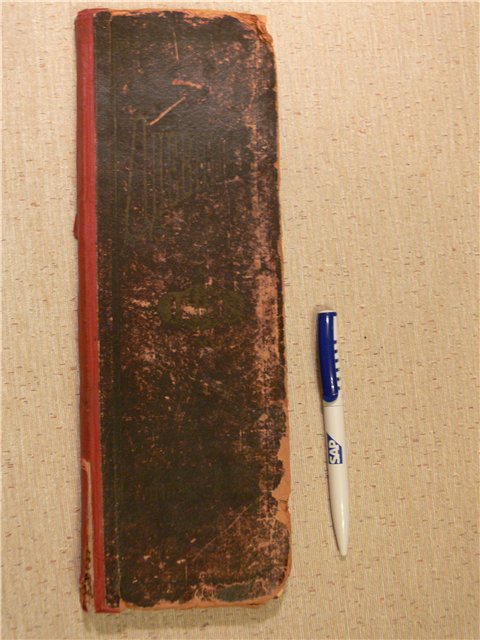 I didn’t know that the organizers have such a long history. This one is the last example of pre-communist Russia organizers. Made in leather covers containing the full map of Russia and all other things that organizers have now, but it was 90 years ago. 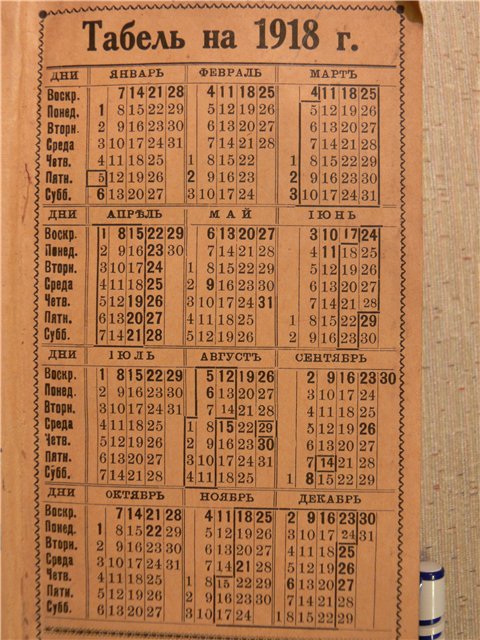 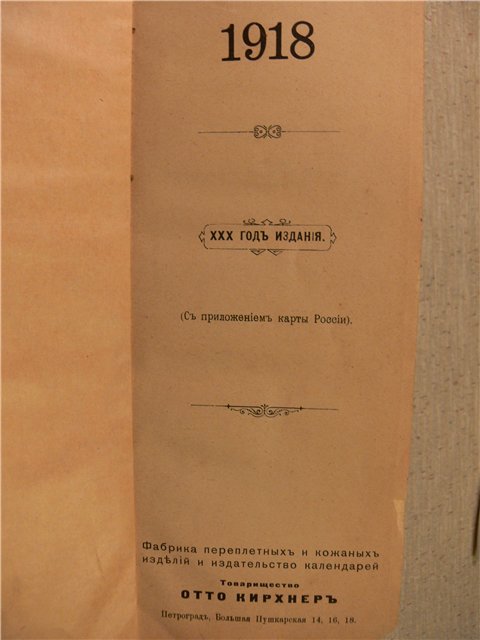 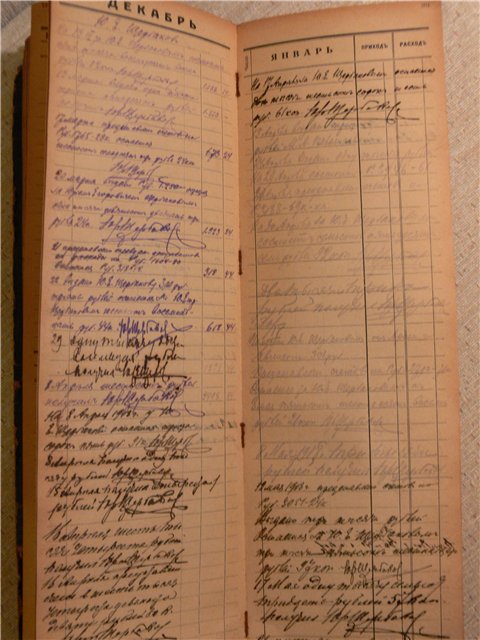 This is the basic monthly income and monthly costs calculating table. 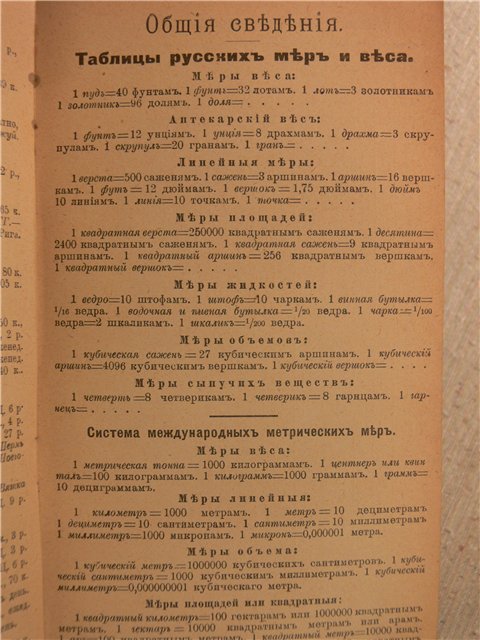 Those are different measures (weight, distance etc) were used in old Russia. They were not metric like now. For example on of the liquid measurements was “bucket” it included “10 vodka bottles (shtof)” or “16 wine bottles”. 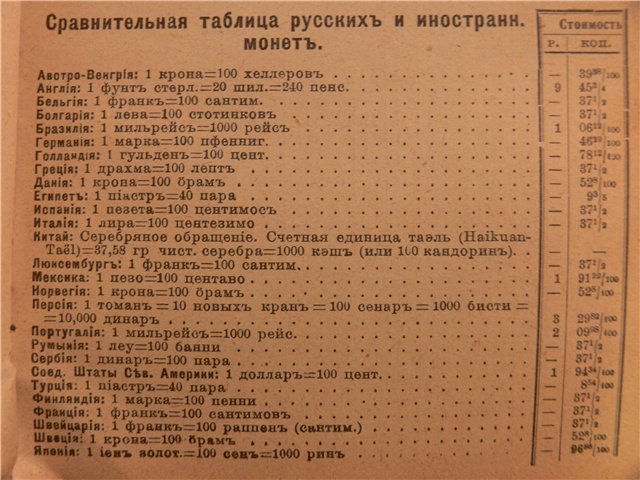 And this is the currency exchange information for 1917-1918. For example one USA dollar was equal to 1.94 Russian rubles (today it’s 24 rubles) and also 1 USA dollar was 1.83 German Marks (the main currency which lays under the modern EURO currency), so the correlation between USA/Europe didn’t changed as much as between dollars and Russian rubles. 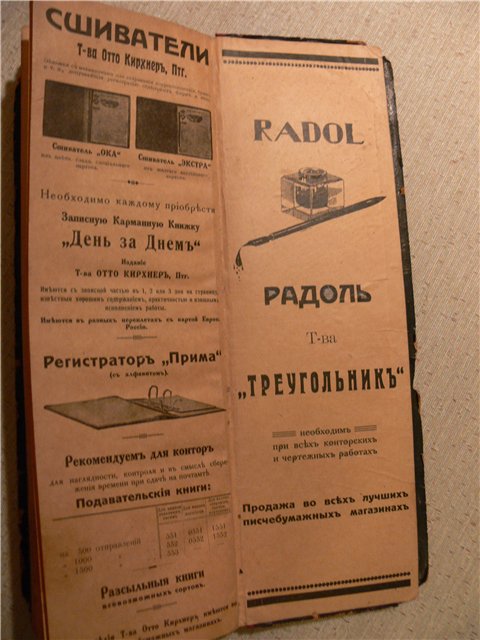 And yes some ads. The ads for binder folders and ink pens. And another 90 years old Russian ad for calendars. So and after 1917 Russian people has forgot about the business organizers and business itself for whole 70 years, so the new ones, which appeared after 1990 were copied mainly from Western analogues or designed from the scratch and looked much worse than their 100 year old forerunners.

18 thoughts on “The Old Organizer”