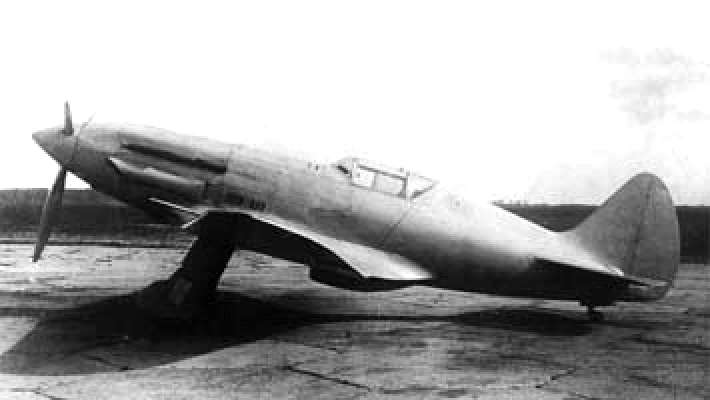 Russian fighter MIG is probably best known Russian military jet. It acts at many movies as a typical Russian warfare and is often recognizable by even non professionals. Here is a short story of MIG evolution. The one above is the first MIG ever – MIG-1. 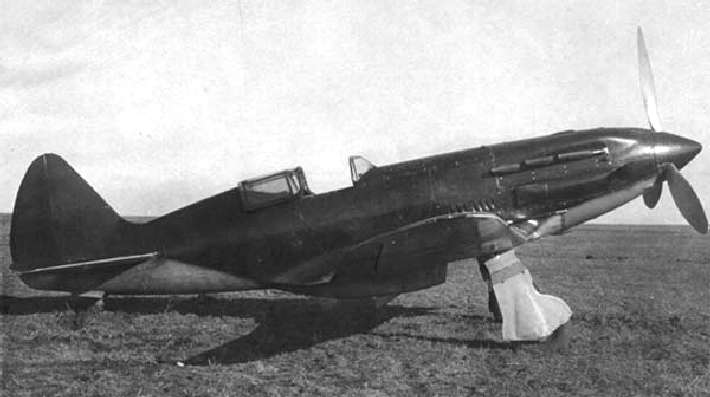 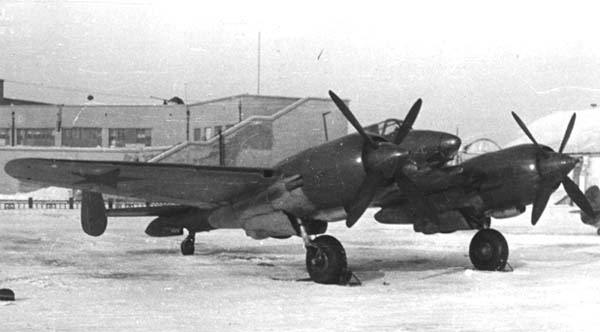 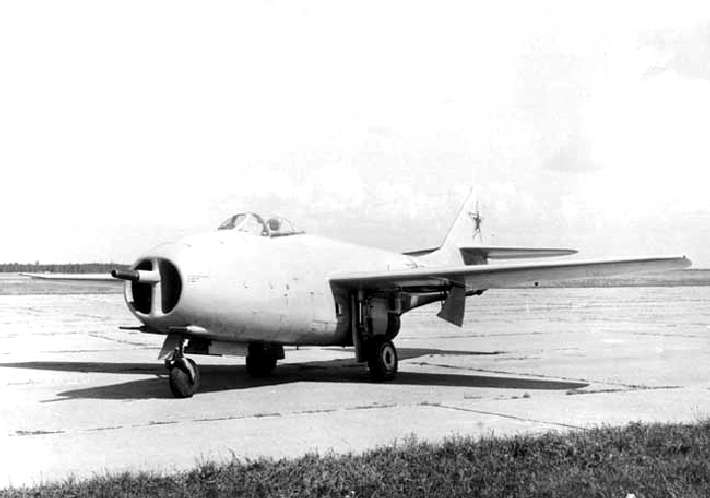 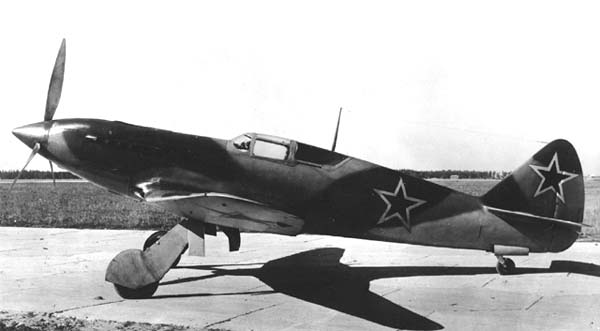 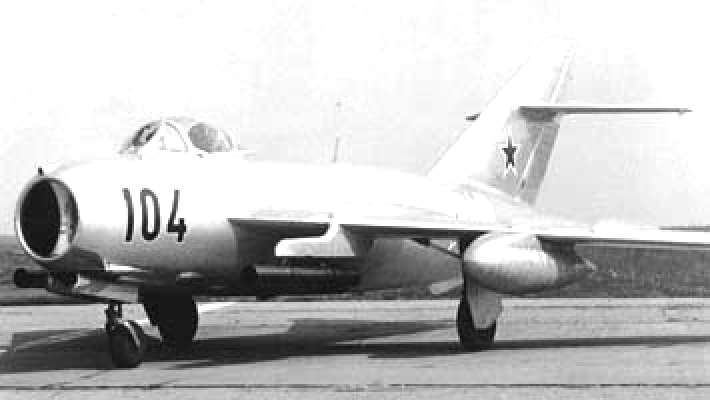 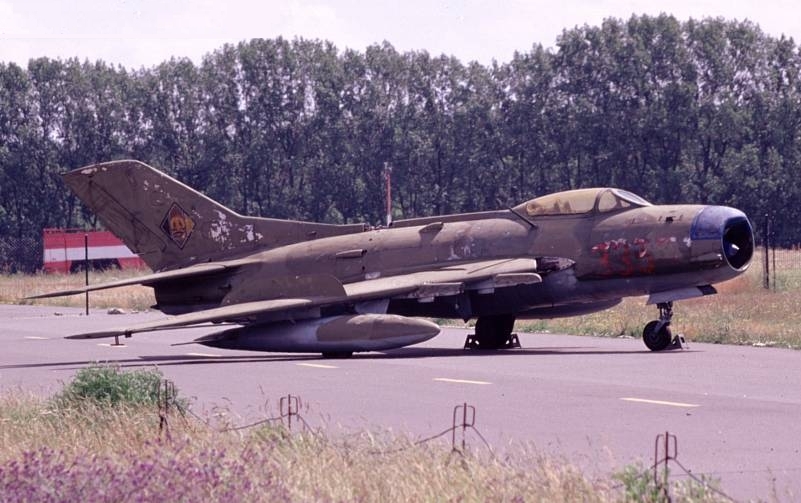 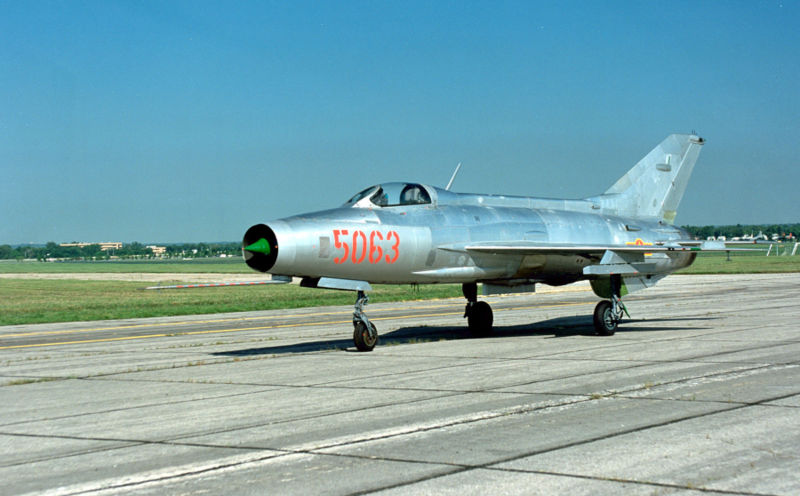 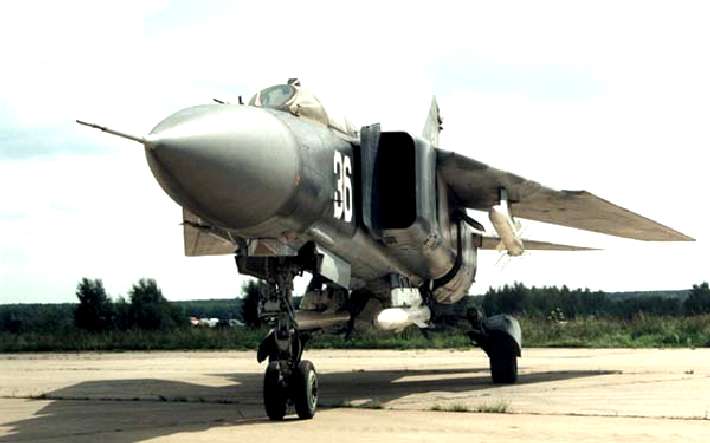 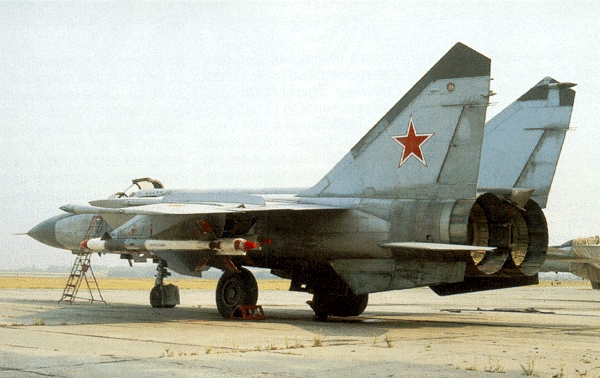 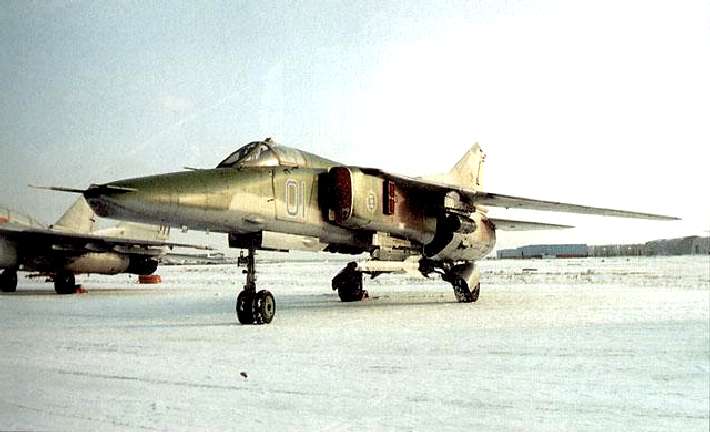 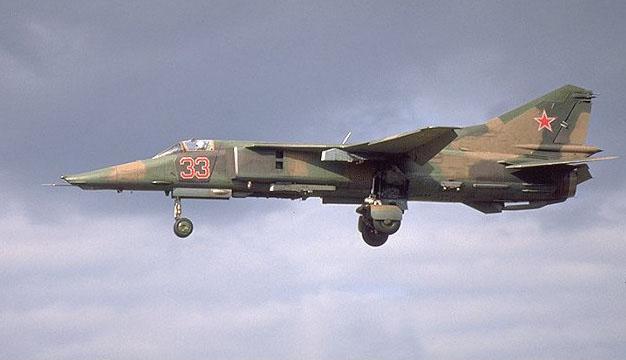 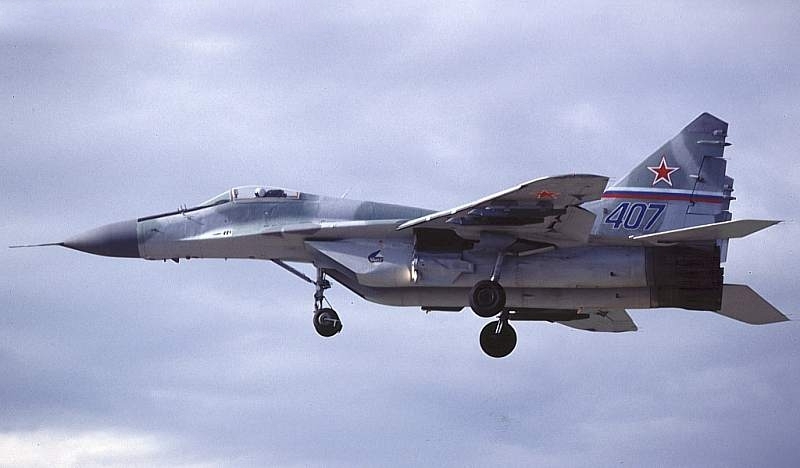 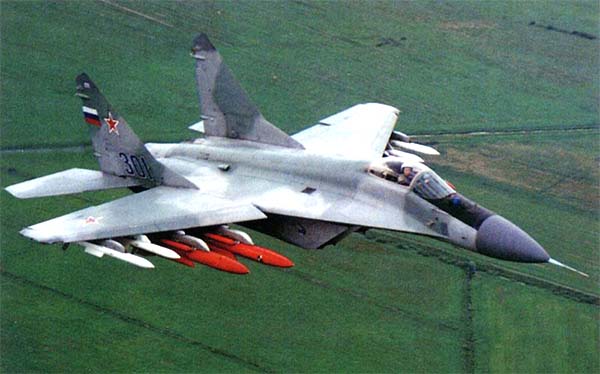 And the smallest MIG – MIG AT

35 thoughts on “The MIG Story”