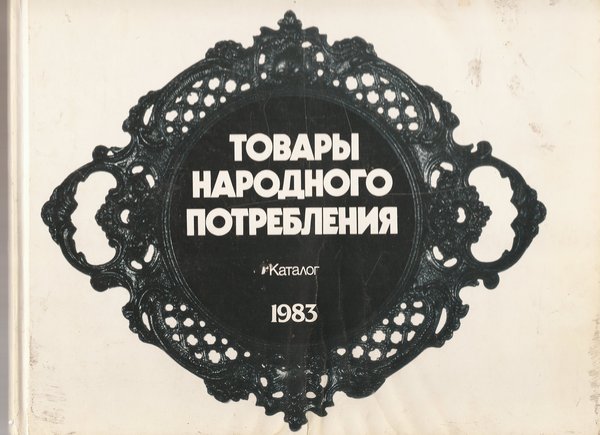 This is the example of what Soviet Russian citizens could order by mail from their state – the only vendor in the country. It’s no surprise that literary EVERY house in the country had something from those items. 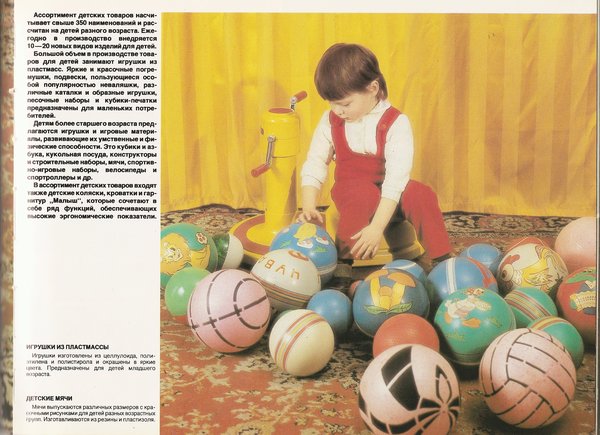 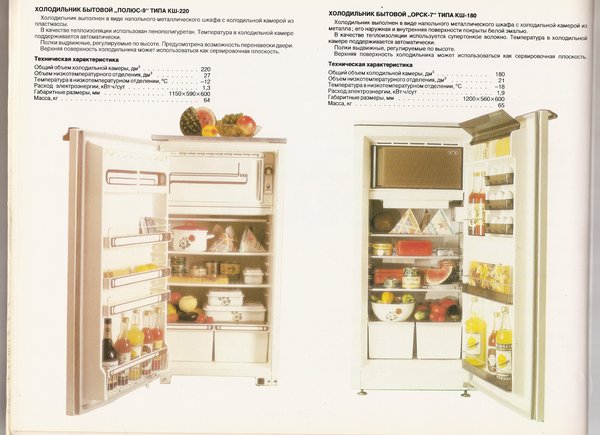 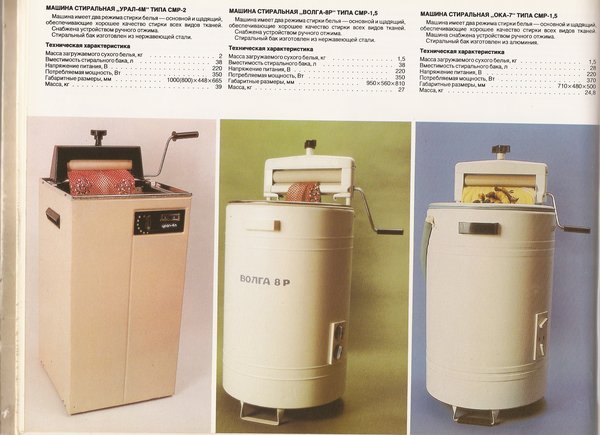 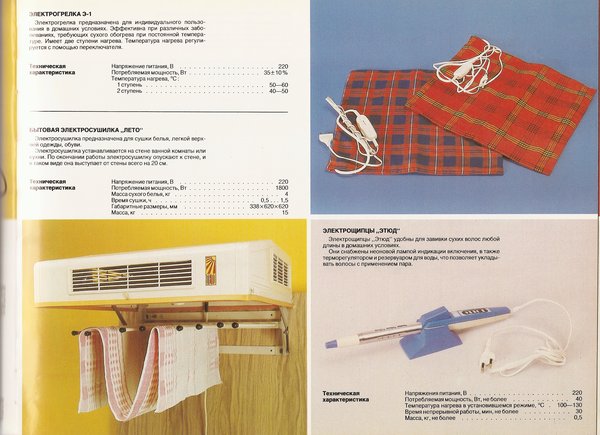 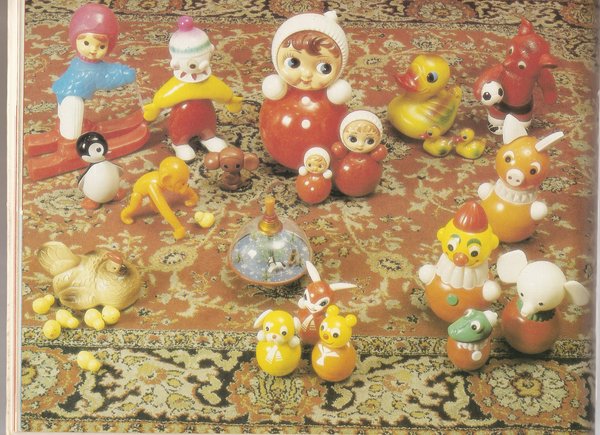 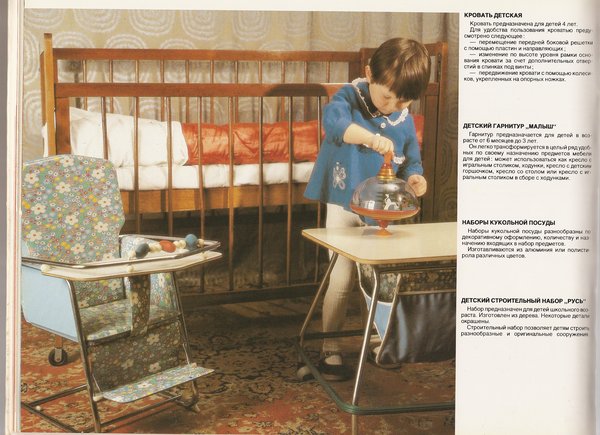 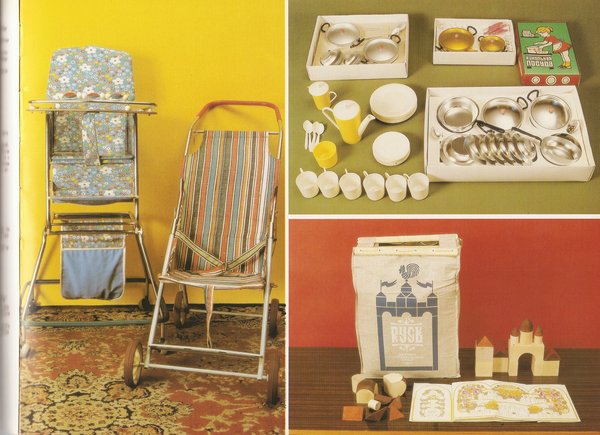 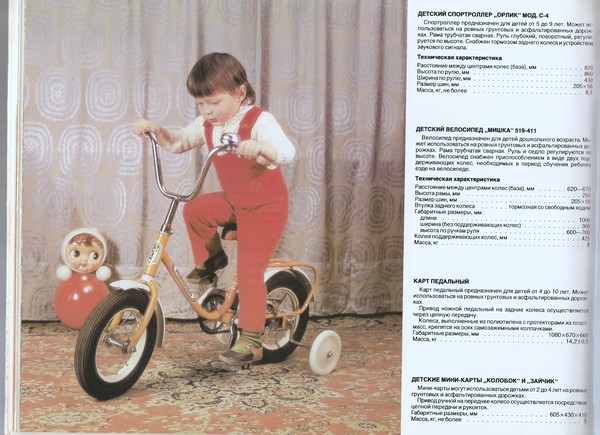 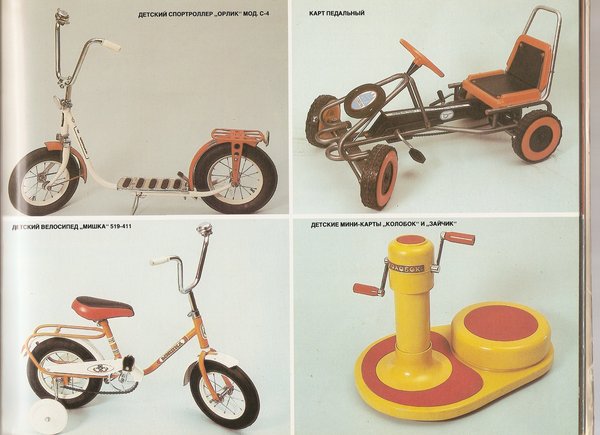 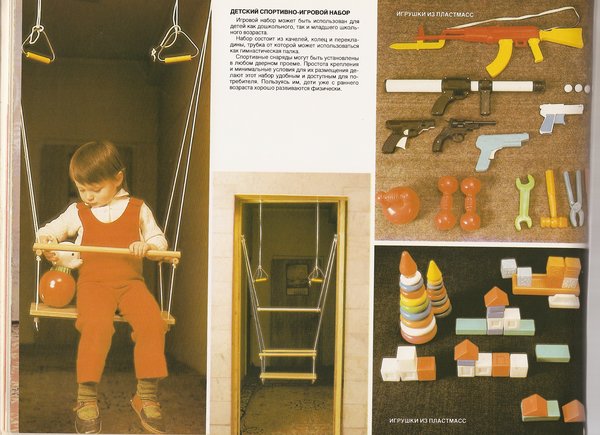 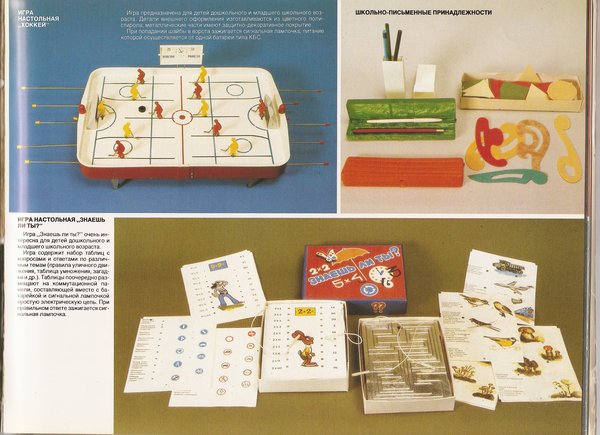 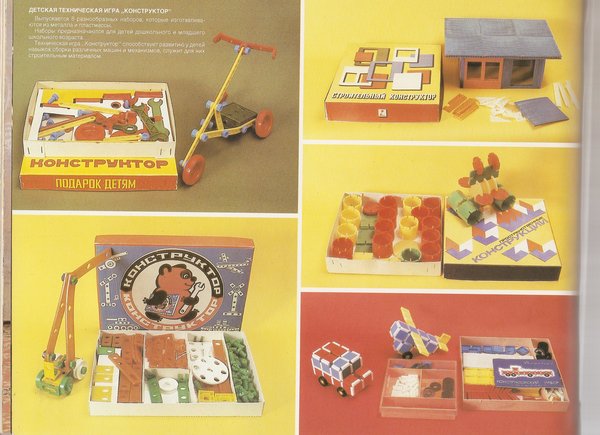 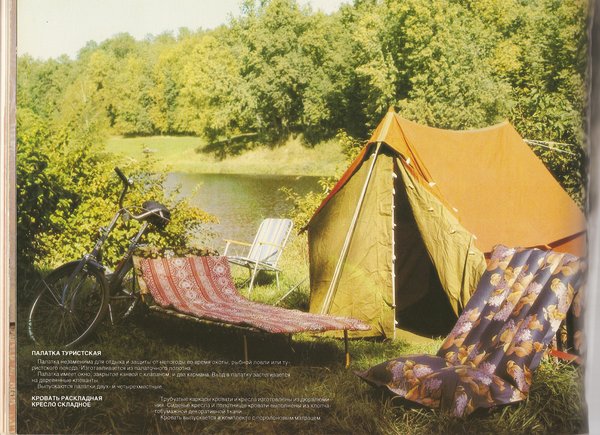 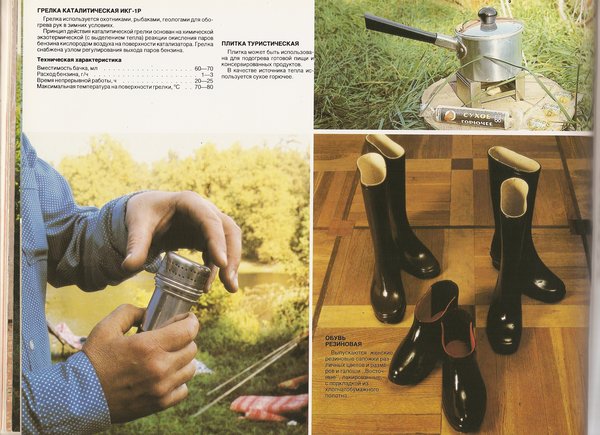 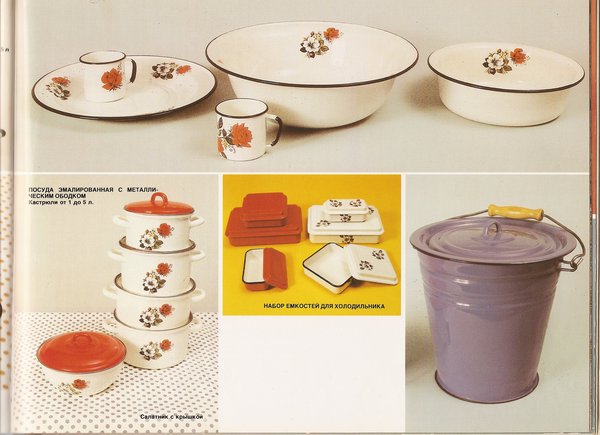 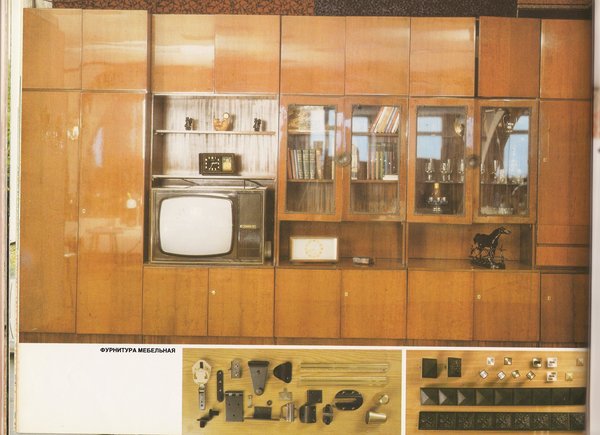 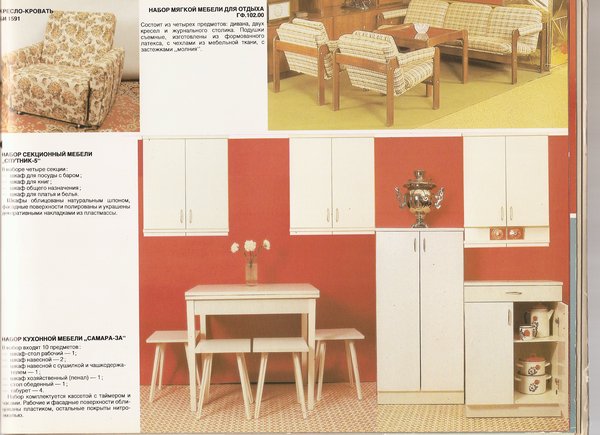 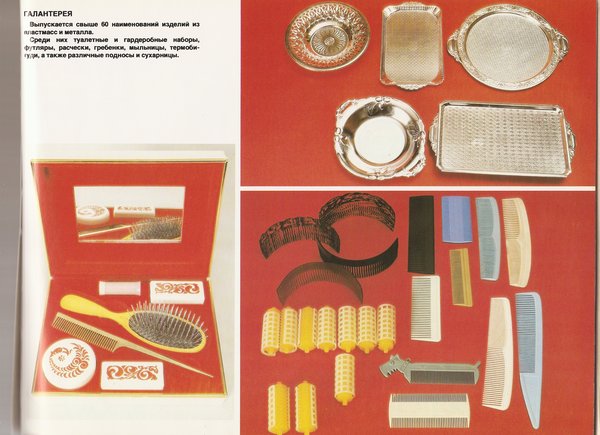 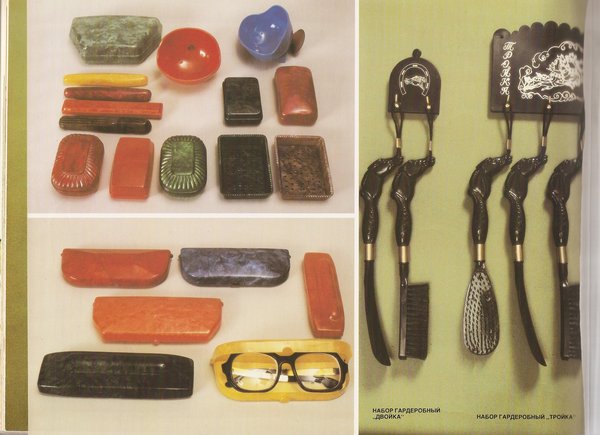 61 thoughts on “The Soviet Lookbok”