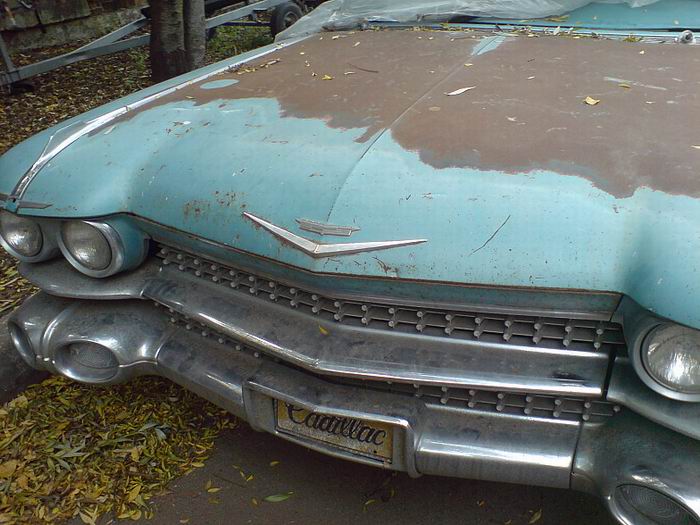 The photos of those cars were not made somewhere in the middle of the Heartland. They were made in Moscow, Russia at the warehouse of Russian customs. The cars were seized from the smugglers and others who didn’t pay the import tax in time on them. Now they all are rusting under the open skies among the white Russian birch trees, including the old sheriff car. 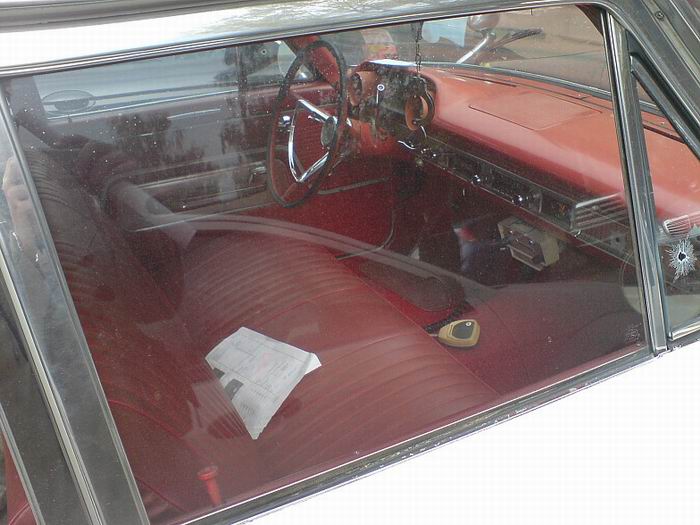 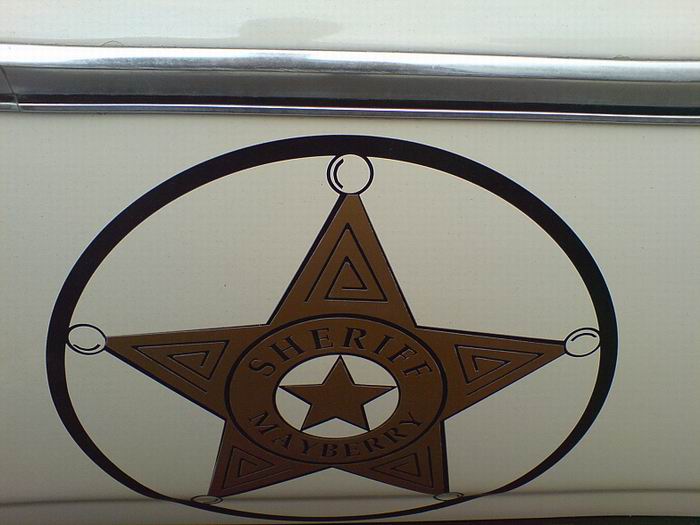 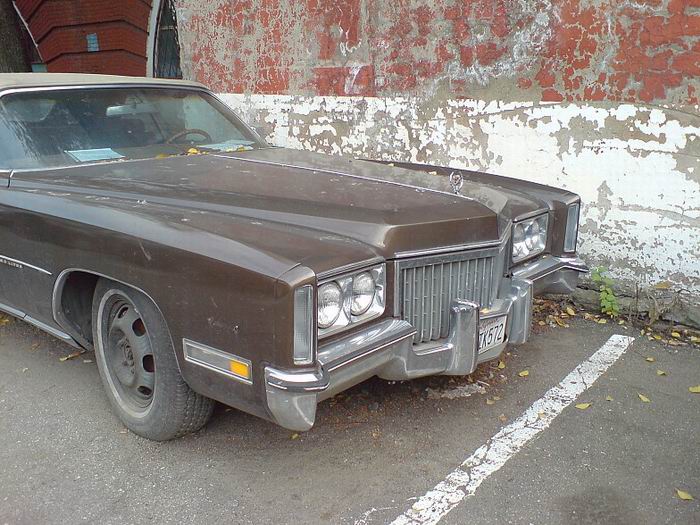 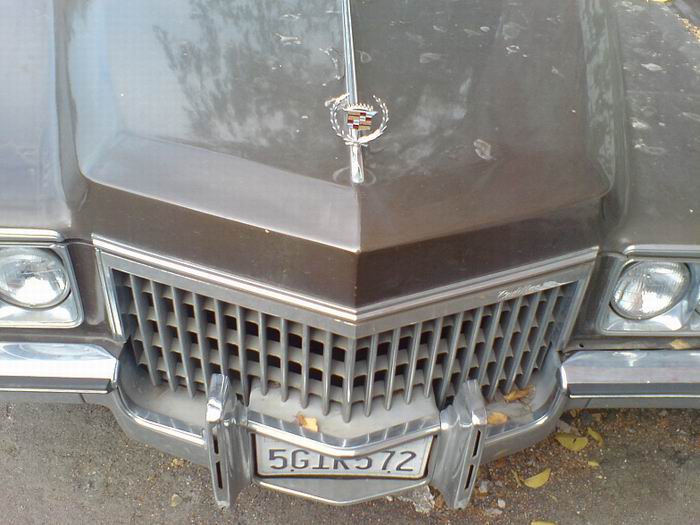 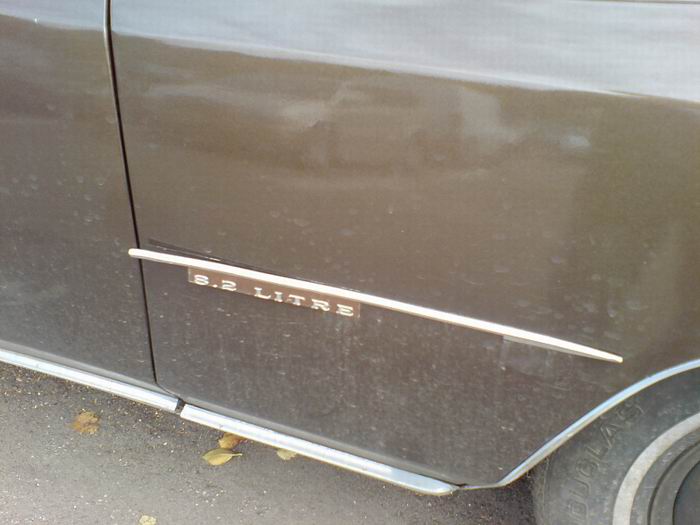 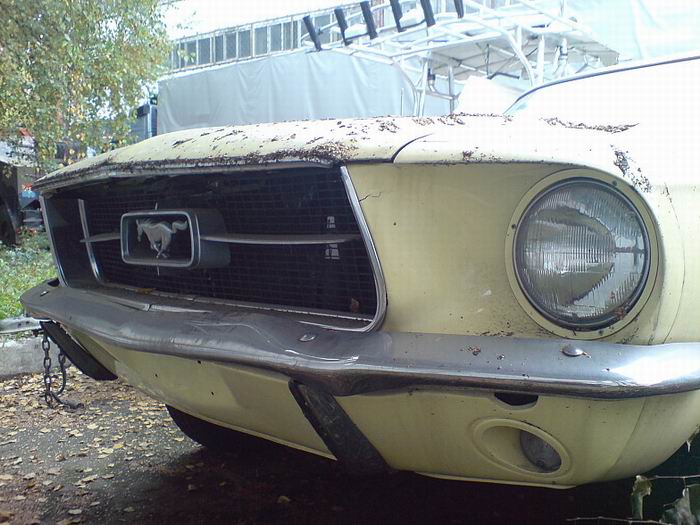 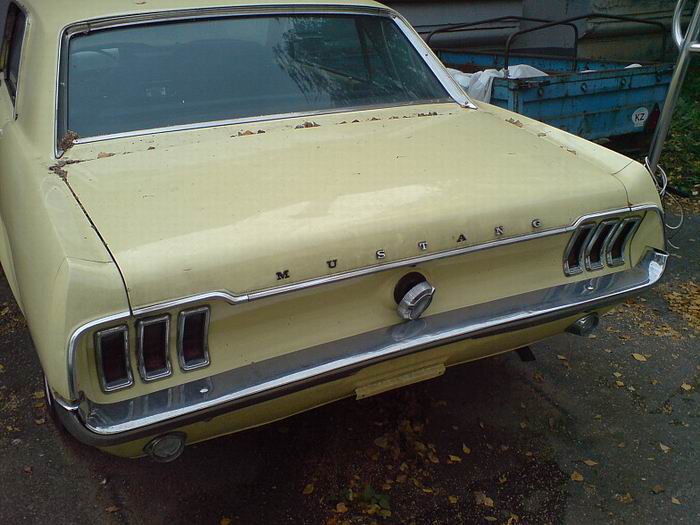 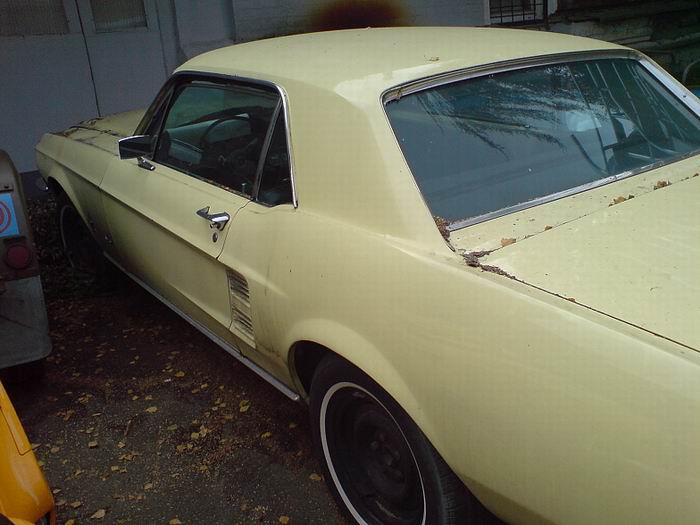 photos by NorthStar from chrysler-dodge.ru

8 thoughts on “It ain’t a Heartland”