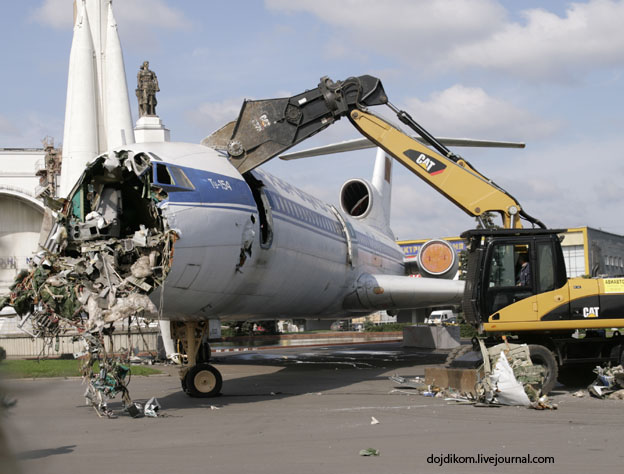 Old planes should be destroyed.

Those planes were on the display in Moscow “All-Russian Exhibition Centre” since Soviet times, for over 30 years, but it seems they occupy too much space costs so much these days so they better be destroyed with excavators. As on of the locals locals commented: “there were rumors about the upcoming destruction but for all the calls the management of the exhibition replied “No, that’s nonsense! We won’t ever remove or destroy them!”. Well, they didn’t want for people to come to protect those monuments that many knew since their childhood”.

As they comment now all the planes would be crushed and removed, the next in turn is that big rocket on the background. 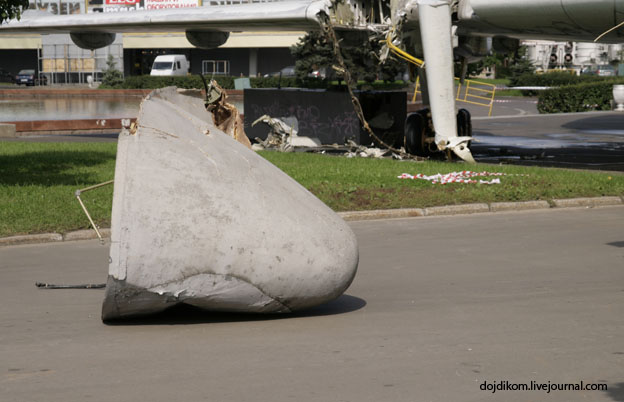 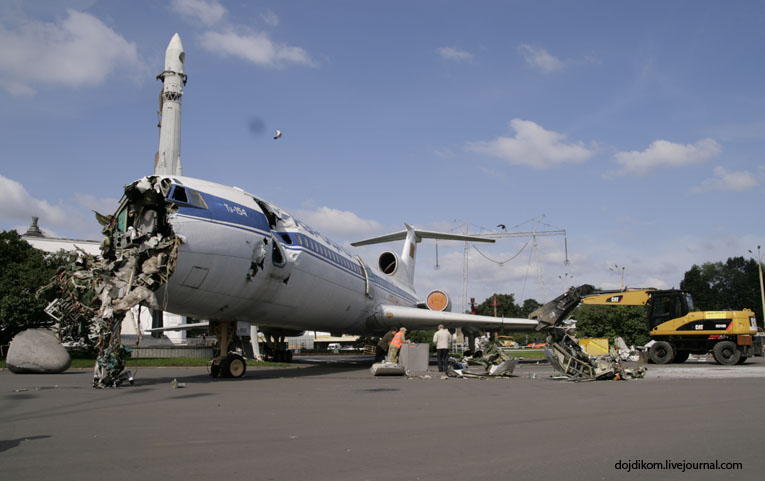 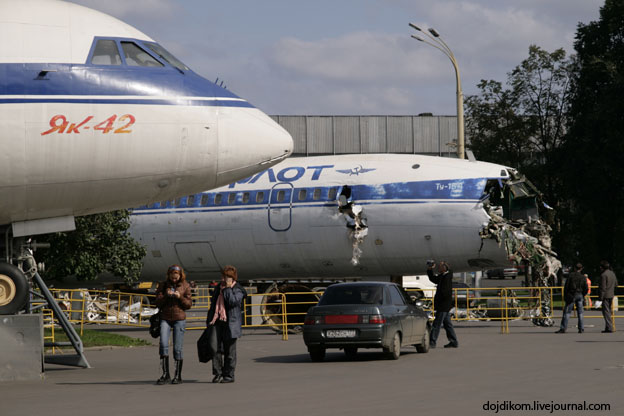 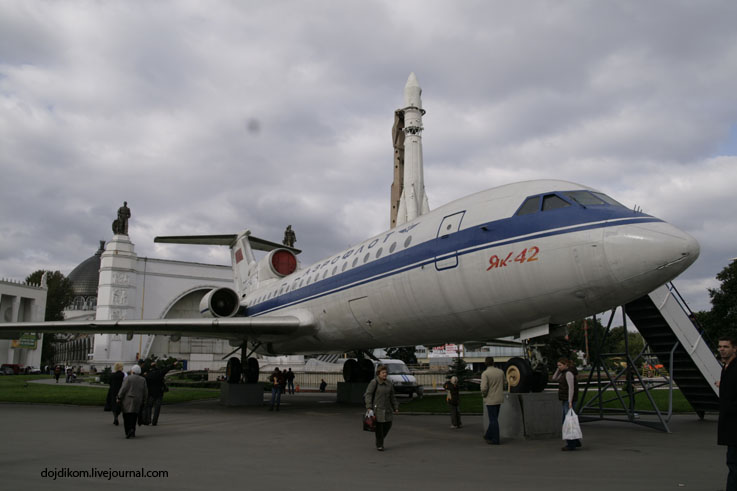 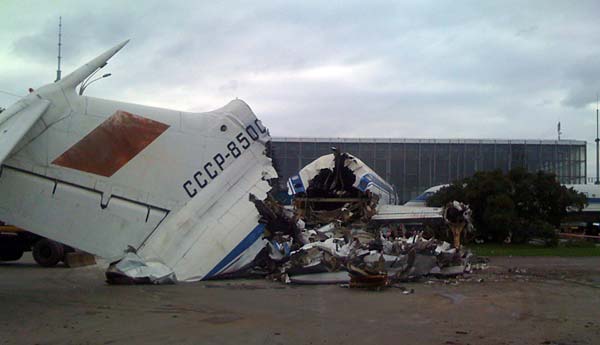 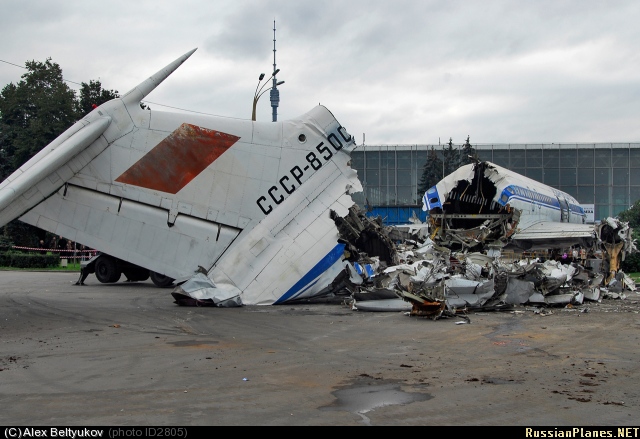 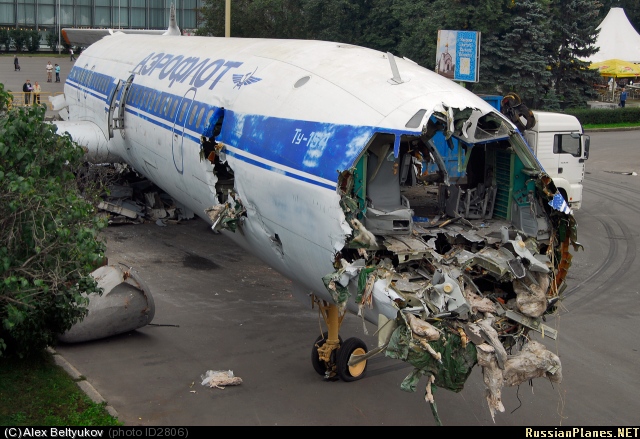 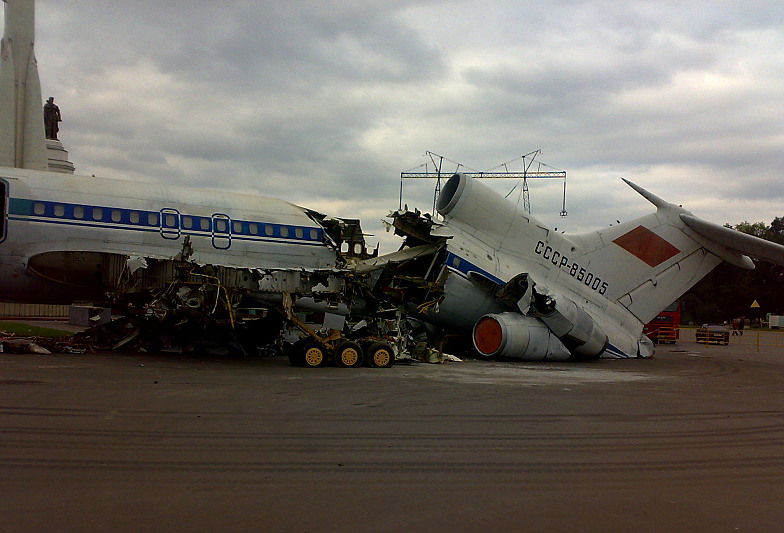 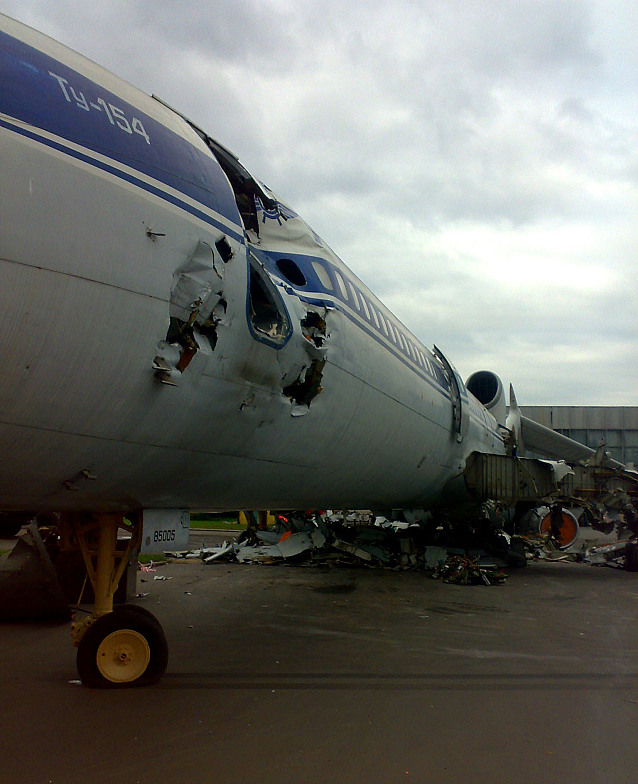 And that’s those items on the display before the destruction. It was open for the admission by visitors so kids liked this place a lot: