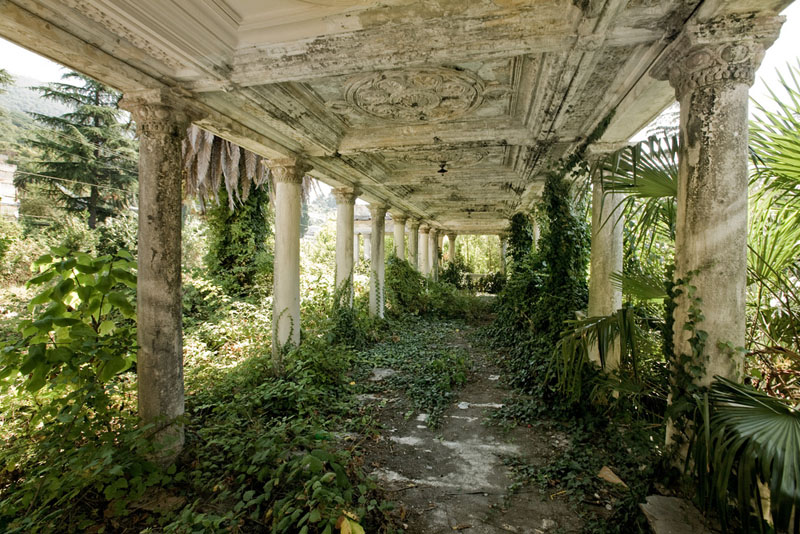 This is an abandoned railway station in Abkhazia, former Russian territory. It stays untouched since the collapse of USSR – the railway connection of Abkhazia and Russia stopped and railway station left out of demand so nature could take over the left-overs of Soviet architecture. In my opinion it reminds somehow the Prince of Persia video game scenes or scenes from the movie of the abandoned civilization after some major disaster. 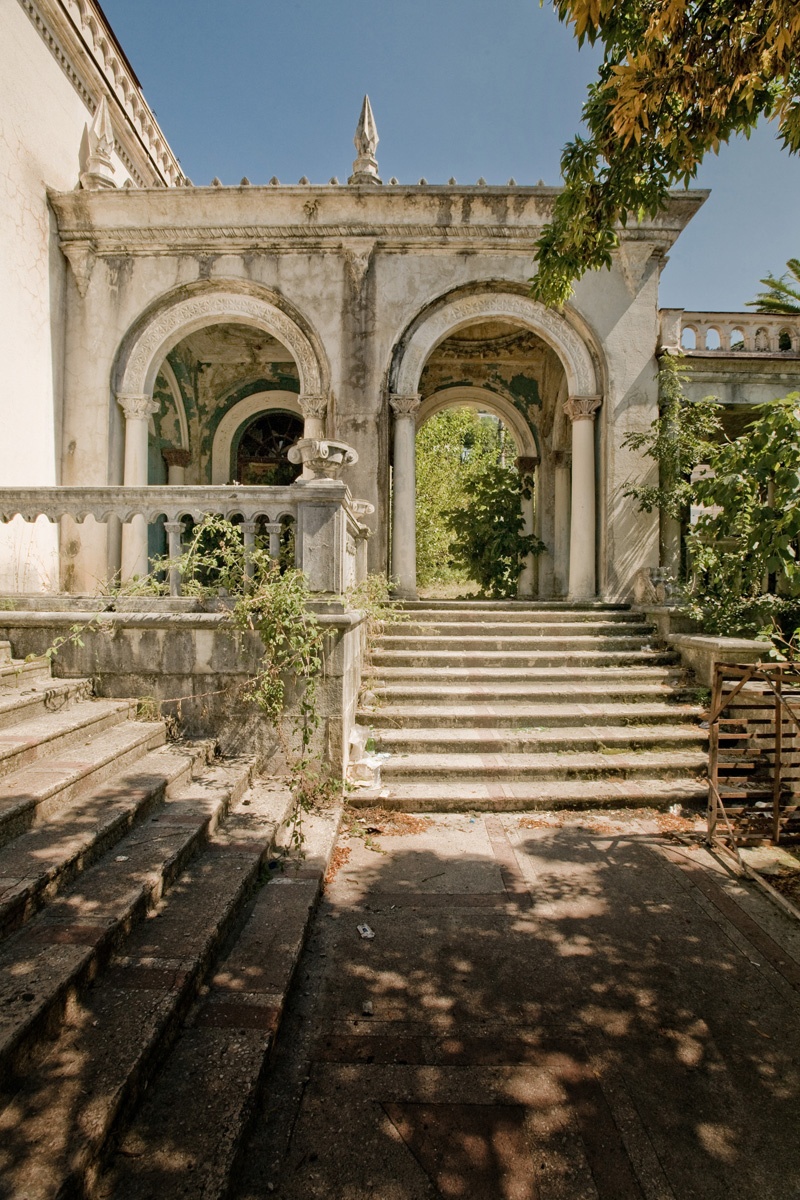 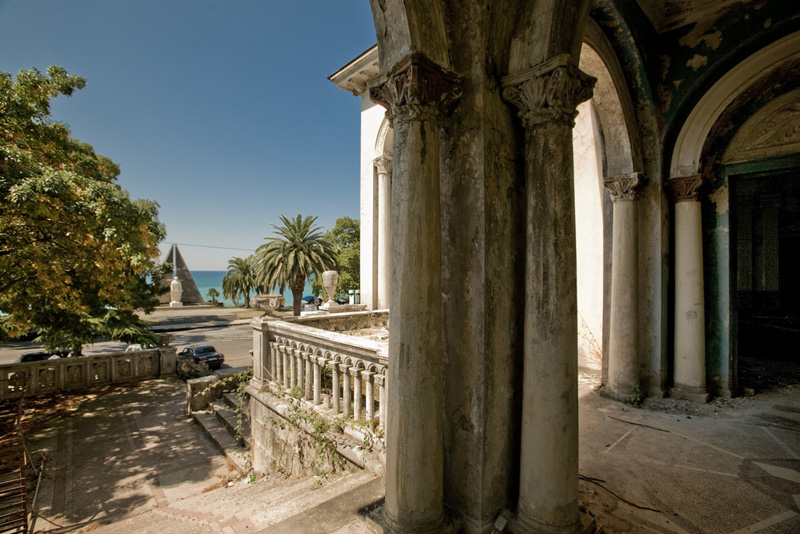 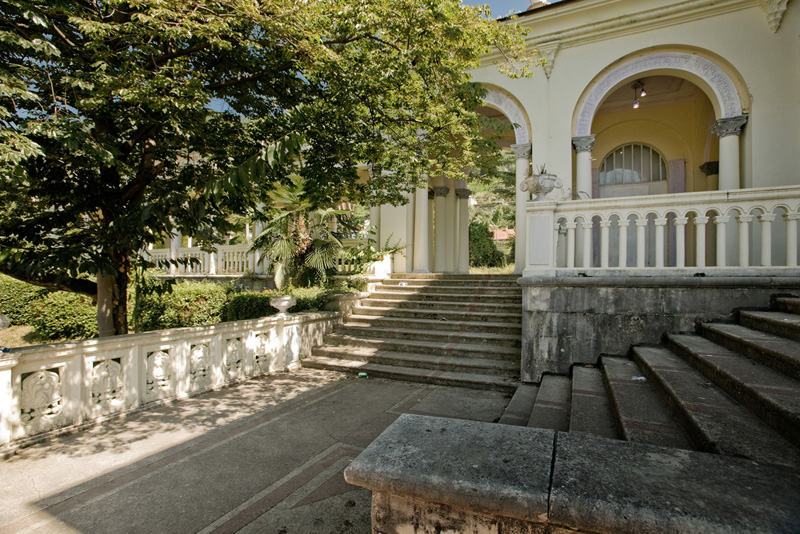 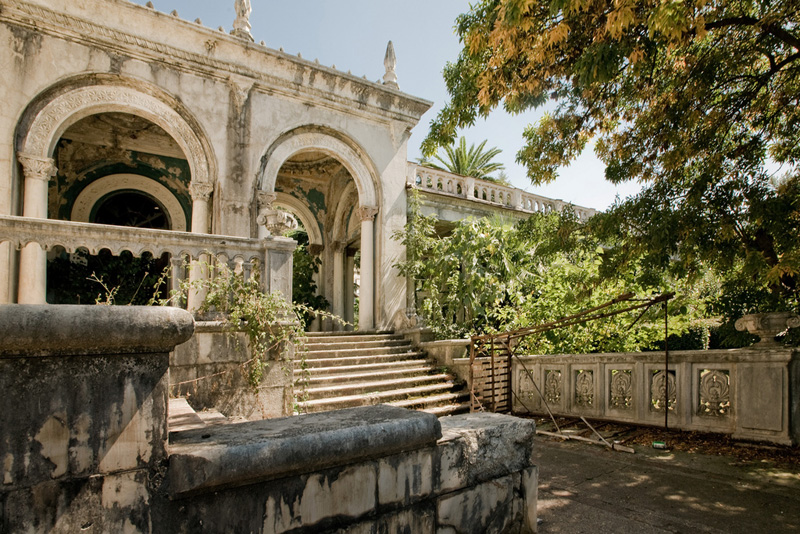 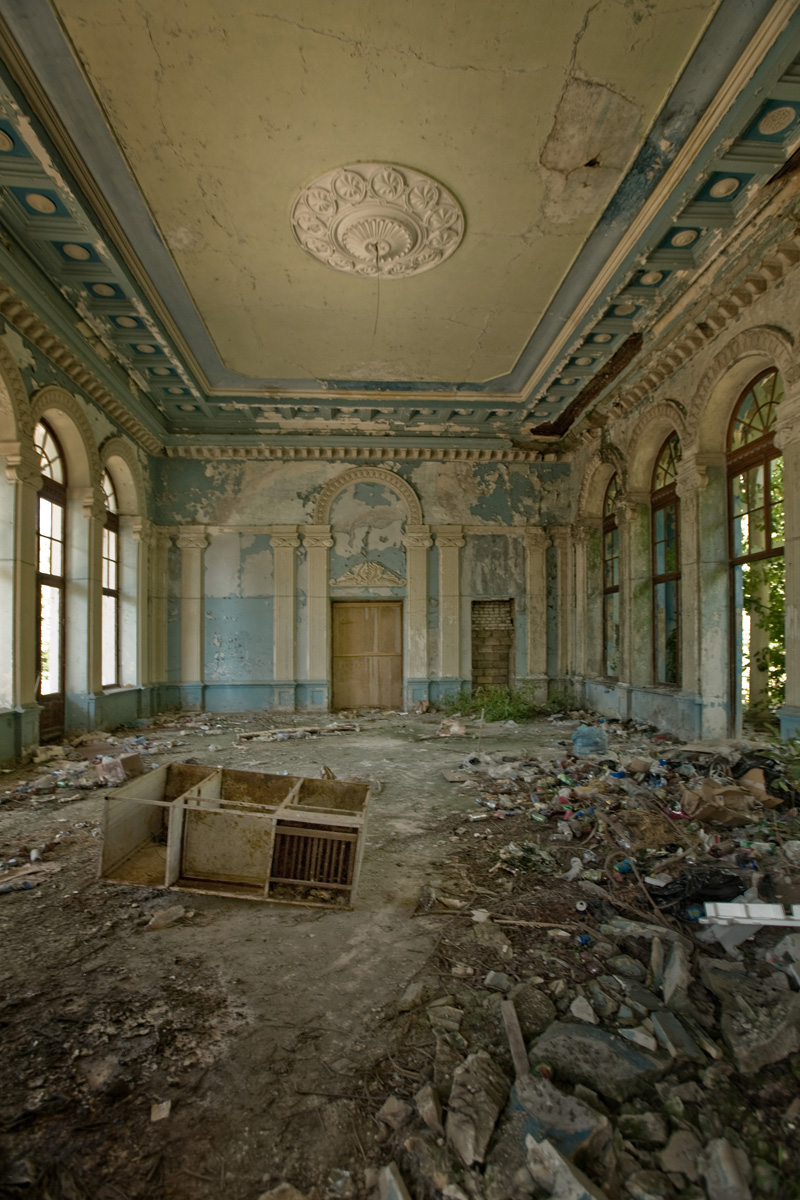 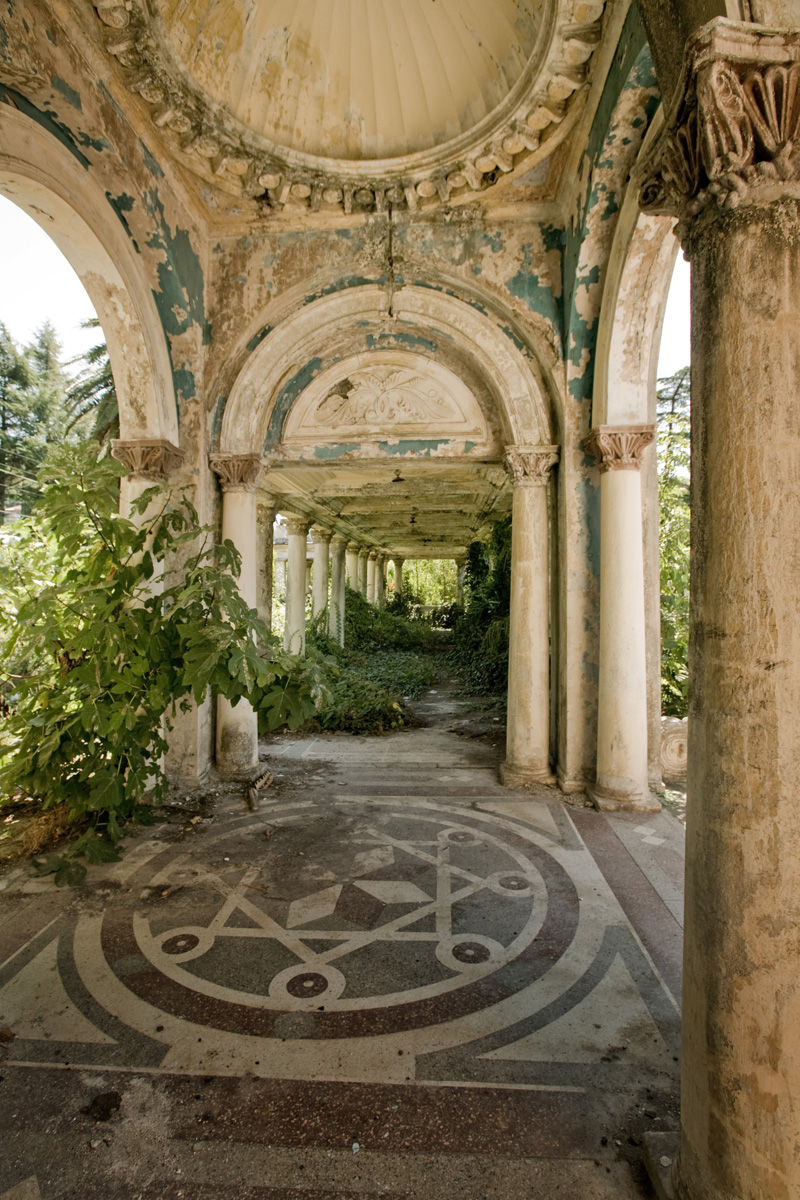 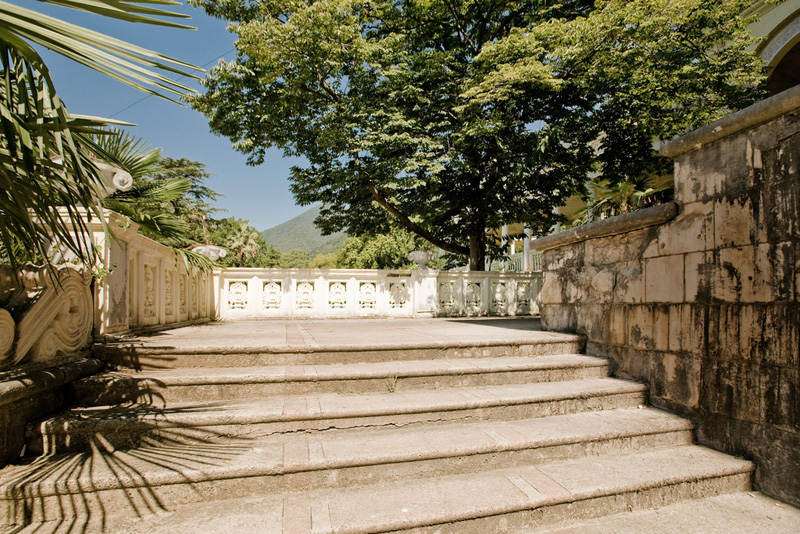 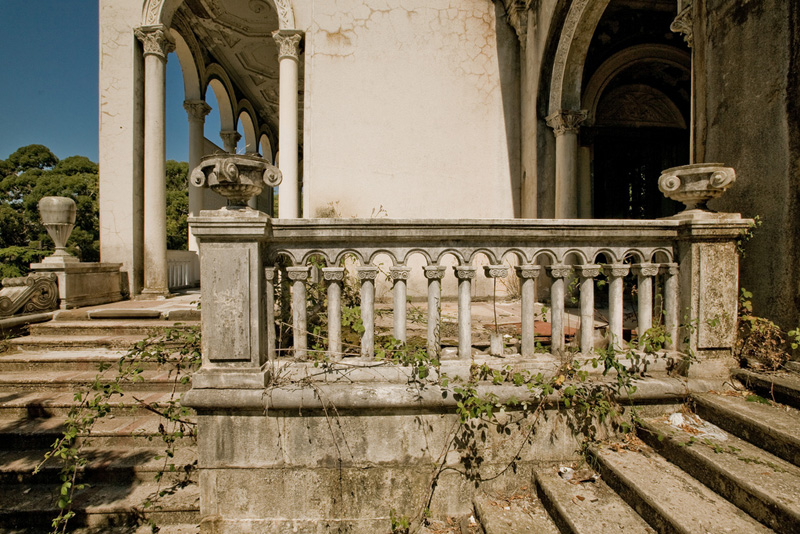 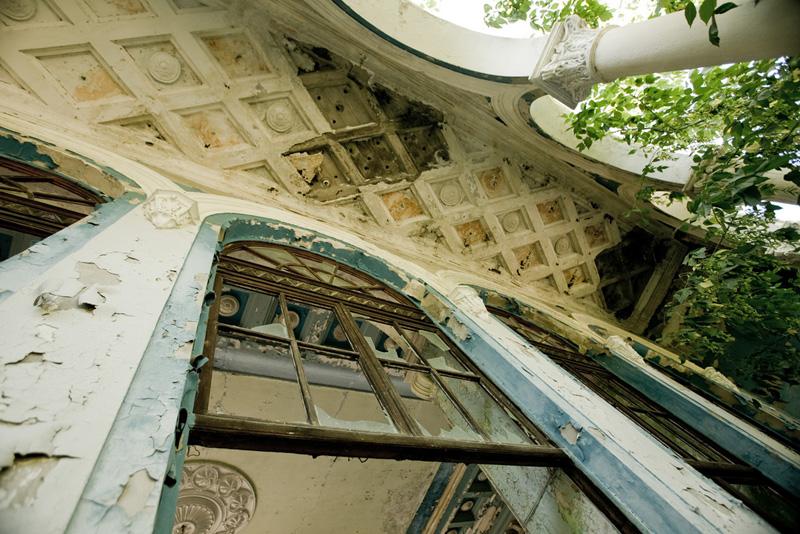 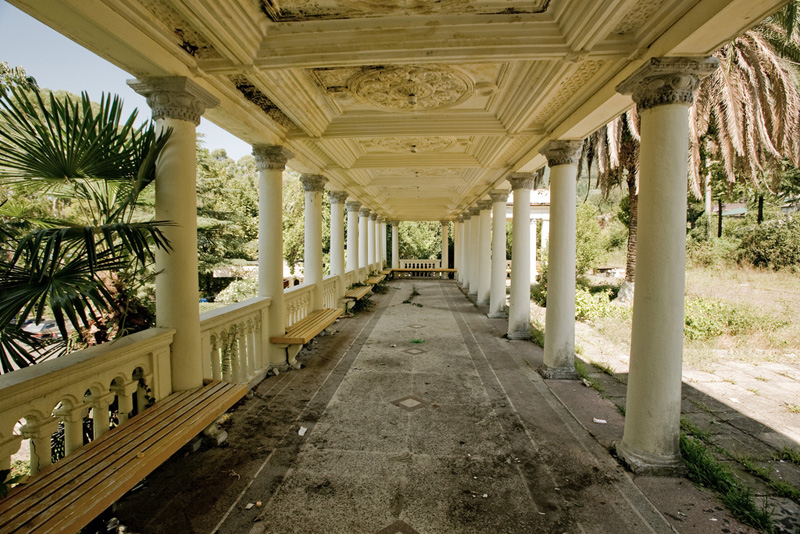 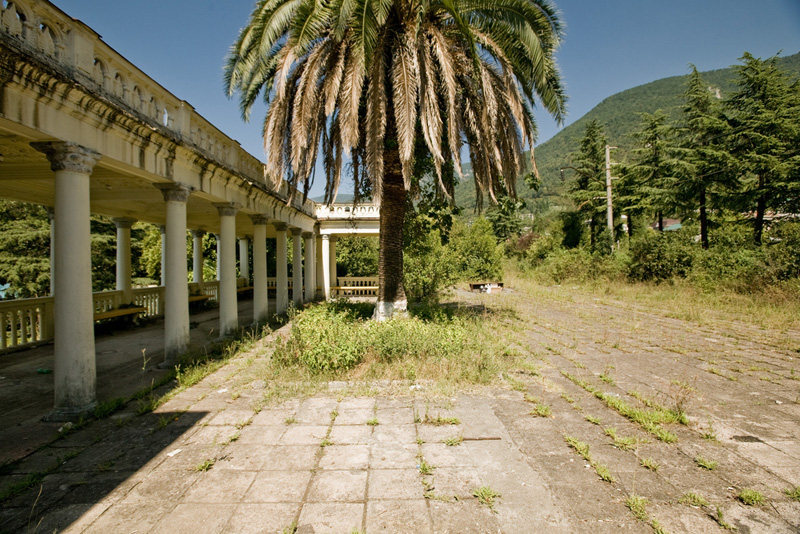