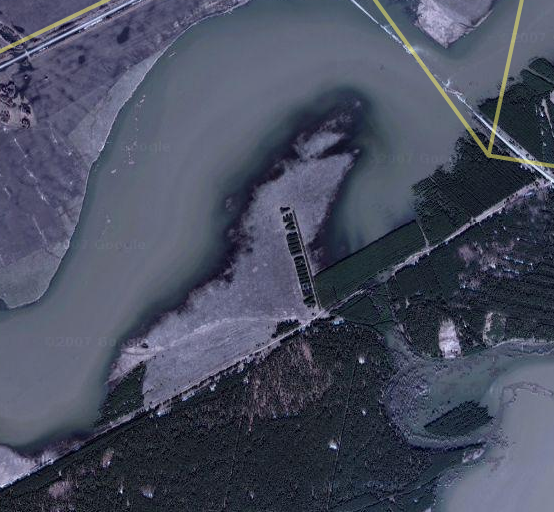 Thirty eight years ago, in 1970 there was a hundred year anniversary of Vladimir Lenin, the guy who inspired Russian people to overthrow the previous Tsar government in Russia in 1917. He was a real icon for many Russians and so in one Siberian town some woodcutters decided to celebrate this anniversary by cutting all the trees on a big field leaving only those that would form a really huge message “100 Years to Lenin”. There were no Google Earth back there, no satellite photos on Internet, no Internet itself, so they didn’t do it for some Internet trick, like “See what we have down pointing your sat pictures browser to …..”. The real reasons are not clear and forgotten now, maybe they got an order from Moscow to make such a big message for American spy satellites, maybe it was their own wish to create something that cannot be observed from the Earth by a regular person. Anyways now, 30 years later we can see it. You can see it from Google yourself following this link. 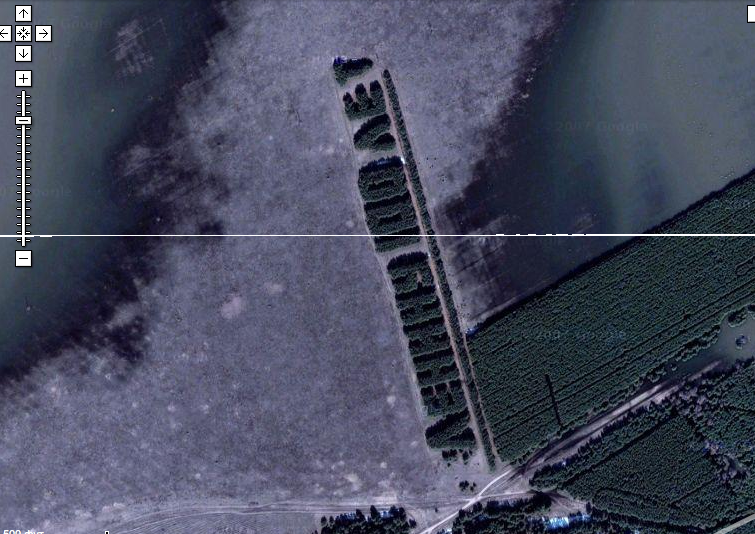 You can see it on google earth yourself.