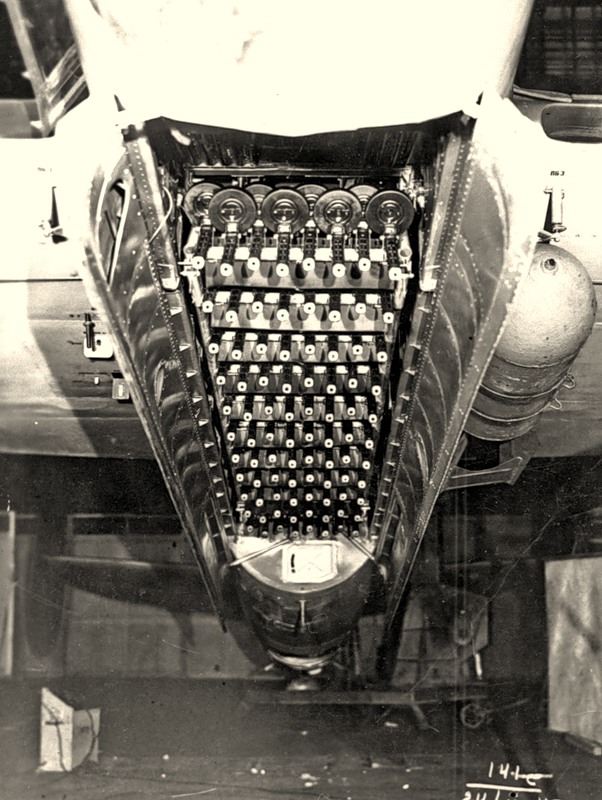 During the WW2 Russian Army was using a “Fire Hedgehog” – the set of 88 Tommy-gun alike machine guns loaded into a plane. It was used at low attitude flights to effectively saw off hundreds of enemy soldiers. When the pilot got above some Nazi crowd the pilot of started fire, then the doors in the plane’s bottom were opened and this Fire Hedgehog was coming into play, eighty something non-stop firing machine guns could really look like the Hedgehog from Hell. 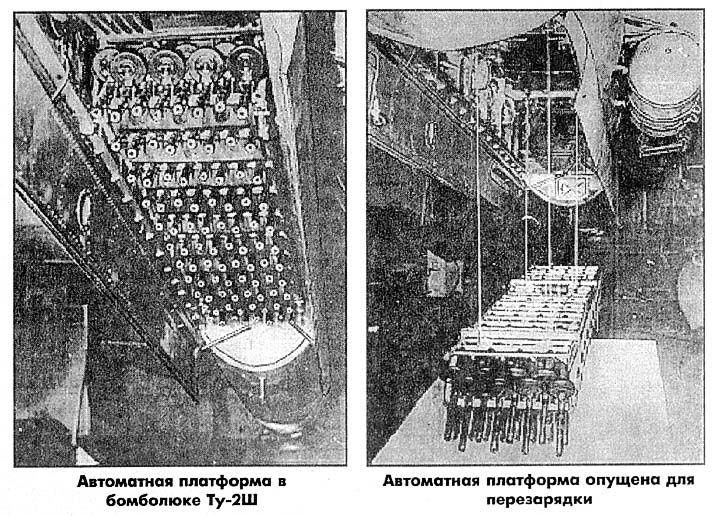 25 thoughts on “The Fire Hedgehog”