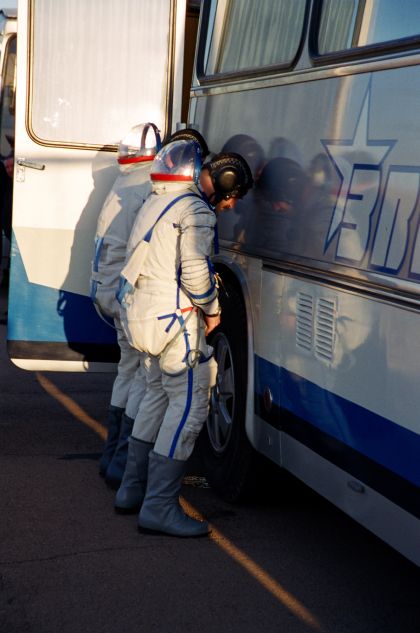 These two photos are pretty unique. The first shows the tradition of Russian astronauts, according to it just before taking their seats inside of the space ship they have to take a leak upon the wheel of the bus which takes them to the launching site. I don’t know who started this tradition but they say all of them do, including these two from the latest Russian space program launch. This is the first time it has been caught on film for already 40 years of space launches. 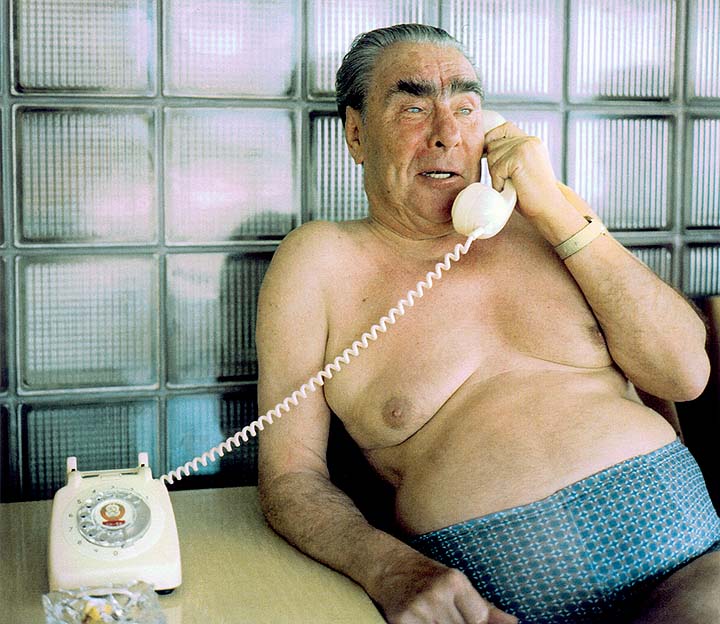 And this is Leo Brezhnev, the Soviet leader of 70s filmed half-naked at his private moment. Publishing such photo in Soviet Russia for example could cause all the staff of the issuing edition to go to some distant Siberian mine.