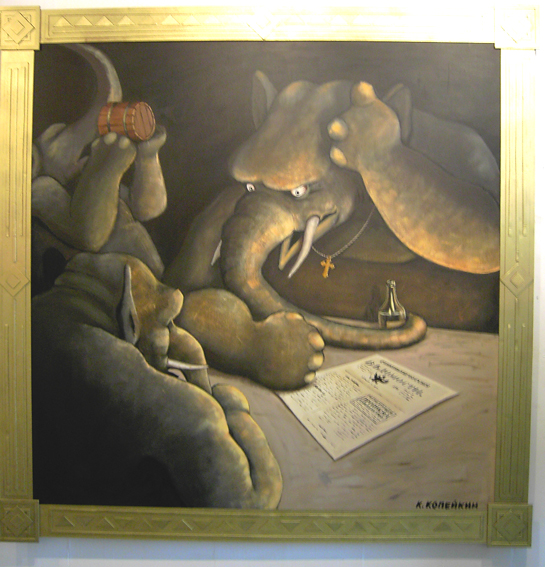 A new exposition in Russian Art Gallery in St. Petersburg has took place recently. Here are some photos from this event. 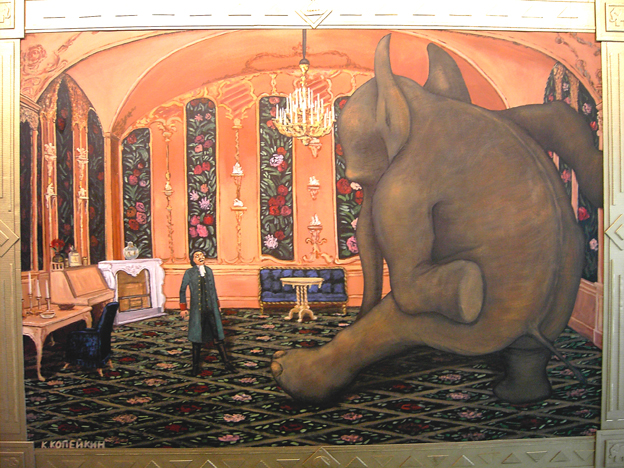 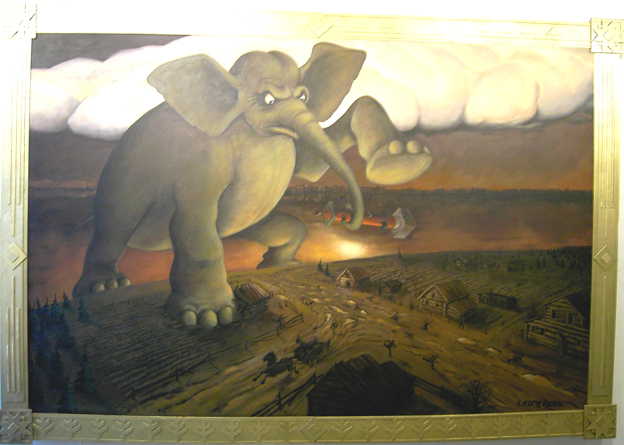 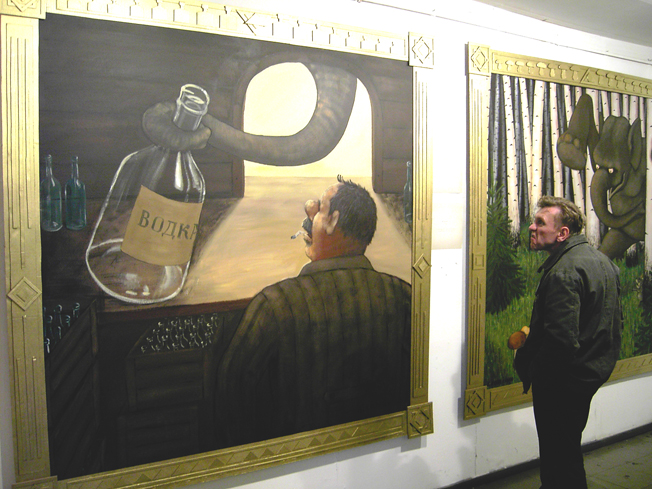 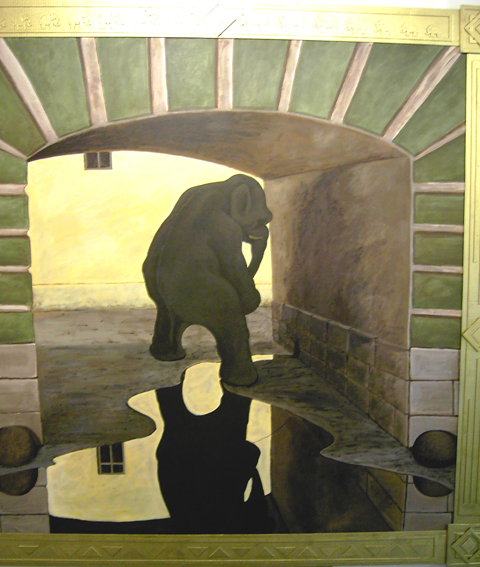 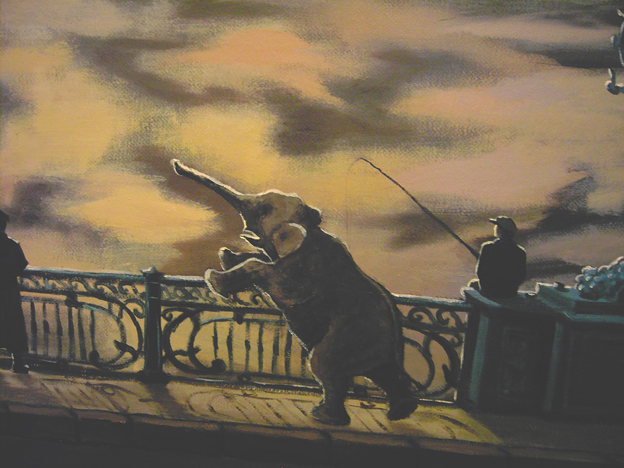 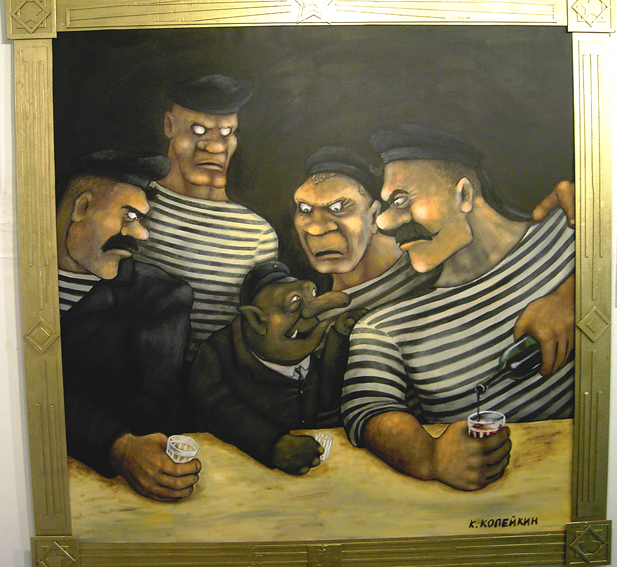 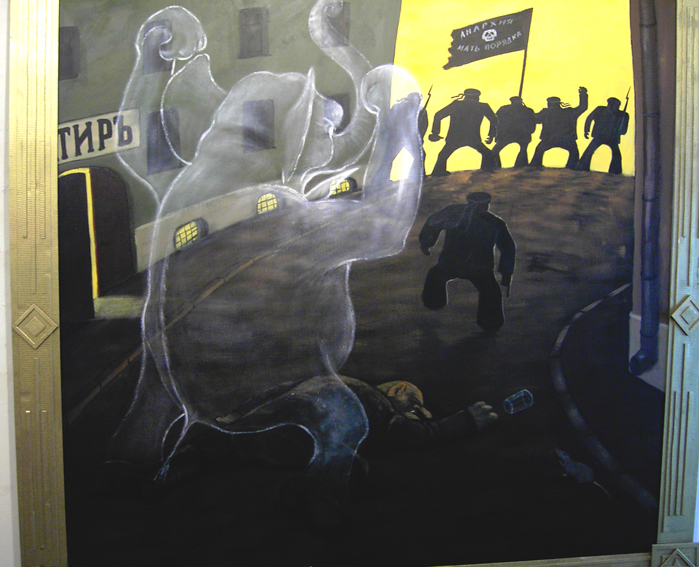 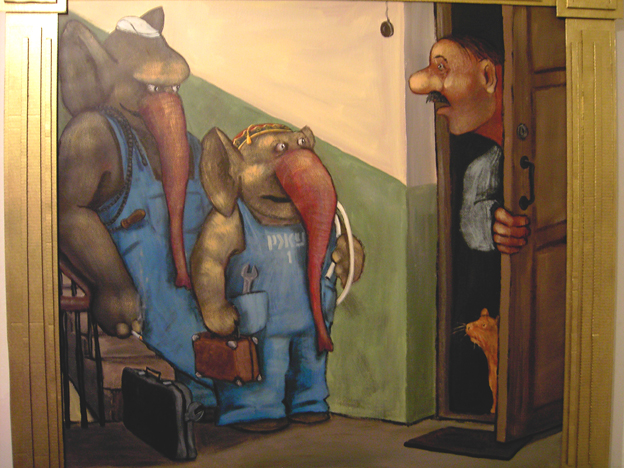