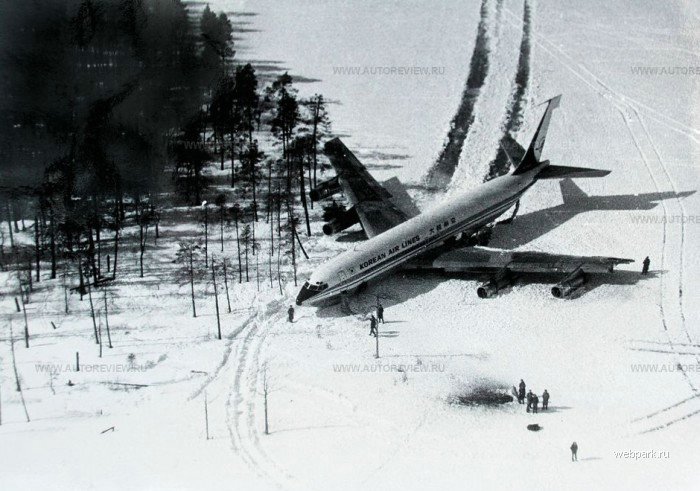 Korean Boeing was shot down in Karelia, Russia in 1978, with a lot of civil passengers on-board. The pilots of the plane had mysteriously altered the route so that came deep inside Russian territory. Two and a half hours they were escorted by Russian jet fighters not responding to any radio contact or visual contact attempts. At last the Soviet military commanders ordered to shoot the plane down with as much accuracy as they could do. The jet plane of Russian army hit the Boeing with a missile cutting off the piece of its wing, so the Korean plane had to land after this. Two passengers were killed others got wounds as a result of an extremely fast landing to the frozen Russian lake in Karelia, Russia near Kem’ town. The first Russian military police group arrived in two hours to the landing site. They tell that when they entered the plane the strong smell of “blood, alcohol and human fecal masses” hit into their noses. Afterwards the passengers spent three days in the Kem’ town, Karelia, Russia and were send to Helsinki, Finland on the plane on the fourth day. The crew was taken to Moscow and was questioned there, but later they returned to Korea. The plane itself was disassembled to smallest parts and sent to Russian airplane producing factories and research centers, meanwhile the soldiers guarding the site had the first chance in their life to taste Coca-Cola or canned beer and even to read some Playboy. It was something they never met before in the country beneath the iron curtain. 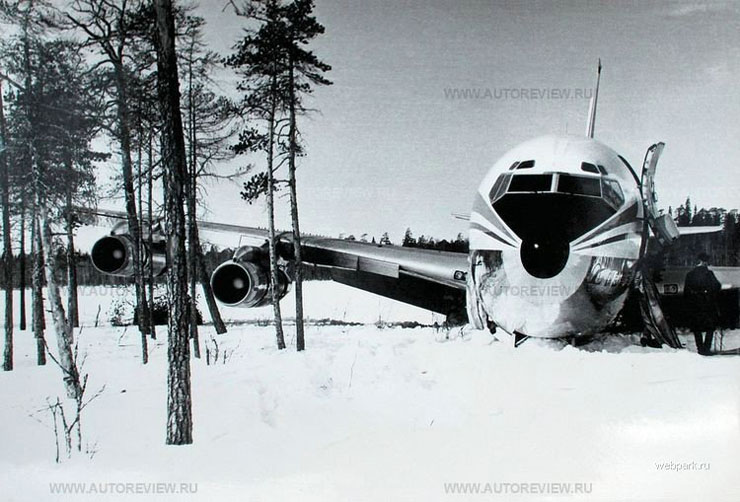 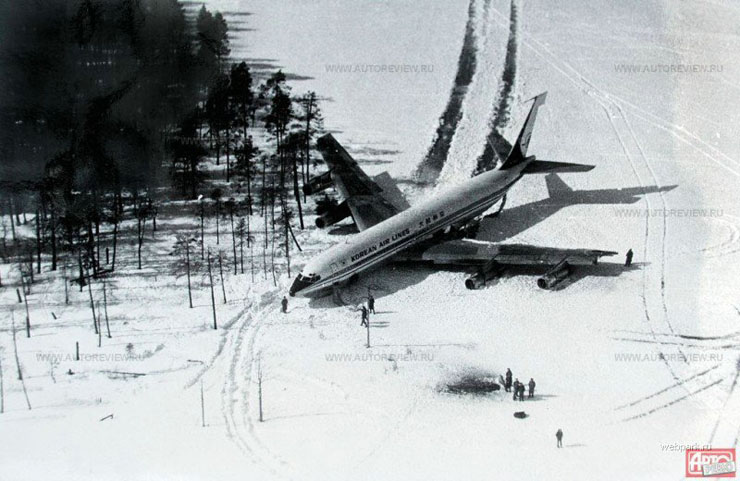 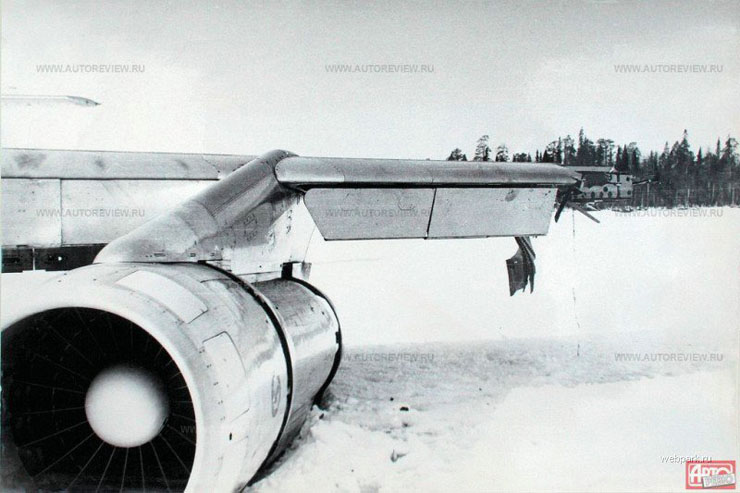 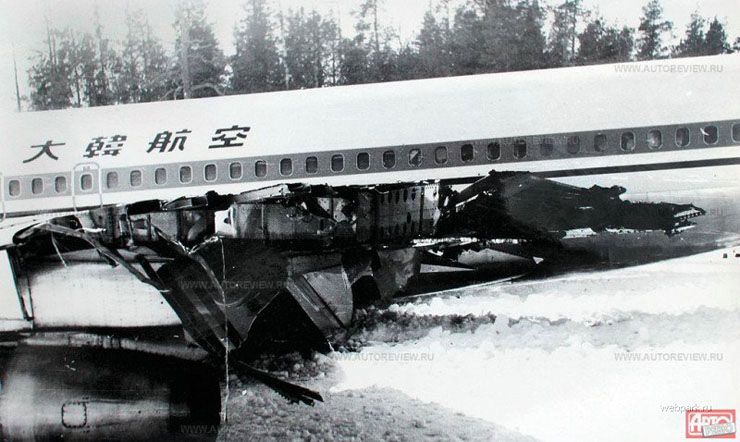 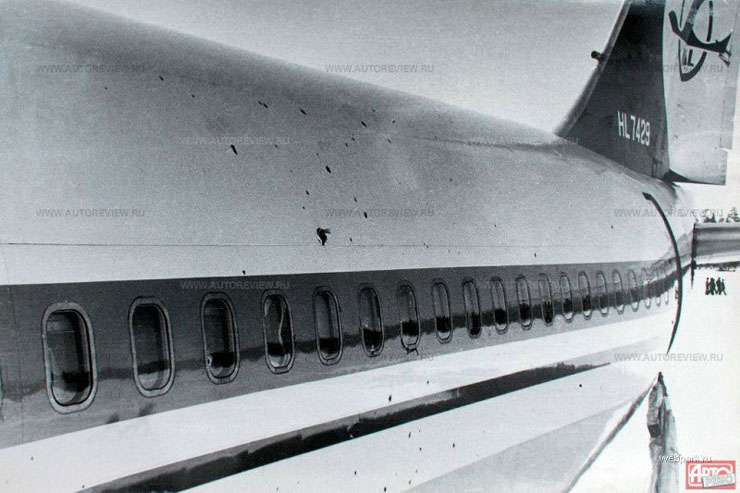 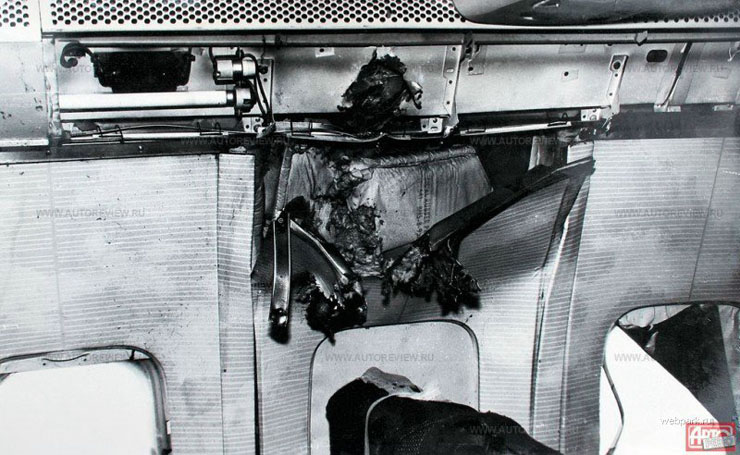 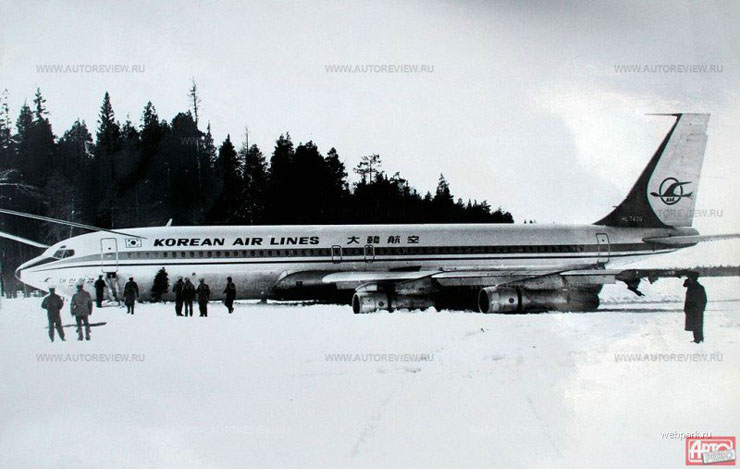 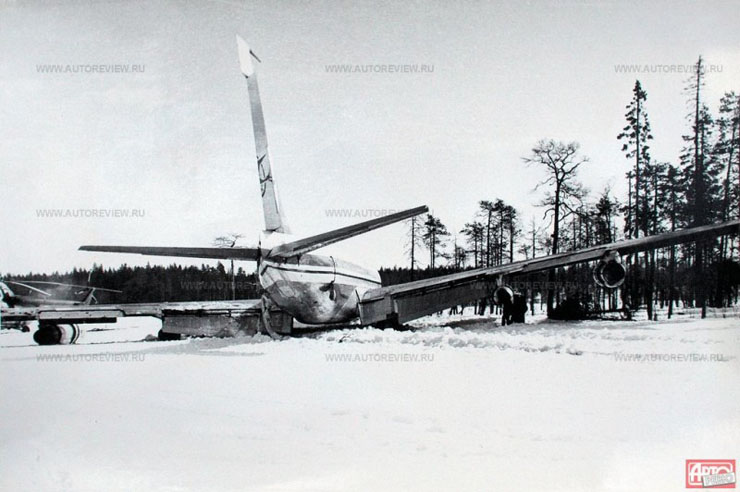 63 thoughts on “The Korean Boeing”