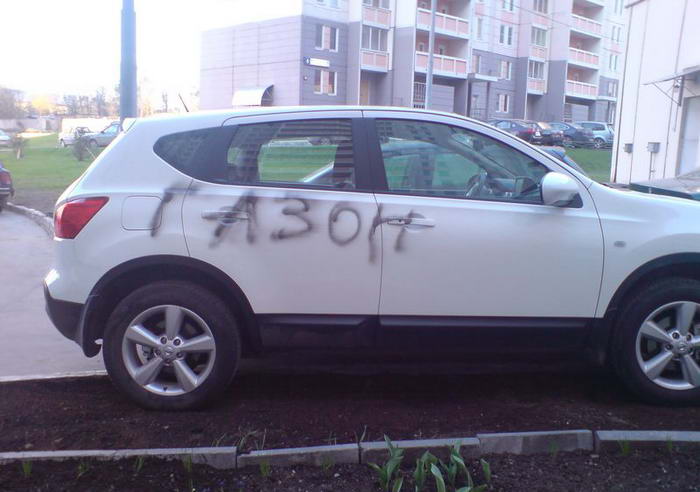 Some Russian got used to punish their fellow neighbors who park their cars the wrong way.
The first car above received a graffiti “This is a lawn!”.

The second one is the gray Russian Lada car. Its driver parked it in a wrong way all the time, then the neighbors hired a trash-truck to put the trash bin so that it could not move for a few days until the next trash-truck would come.

And the third one was badly parked and then was towed in the river by the boat in order to revenge.

So when you go to Russia park your cars well! 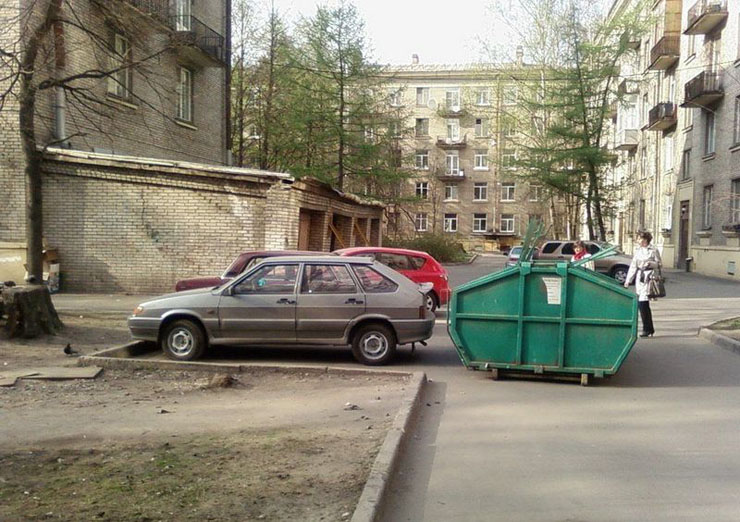 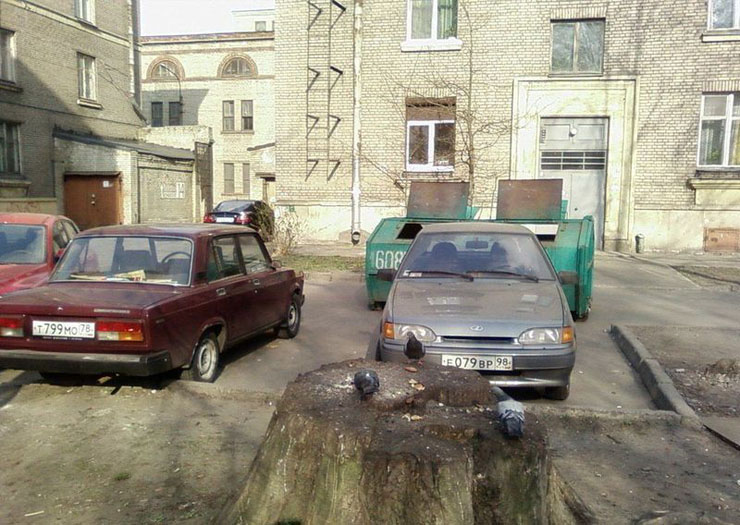 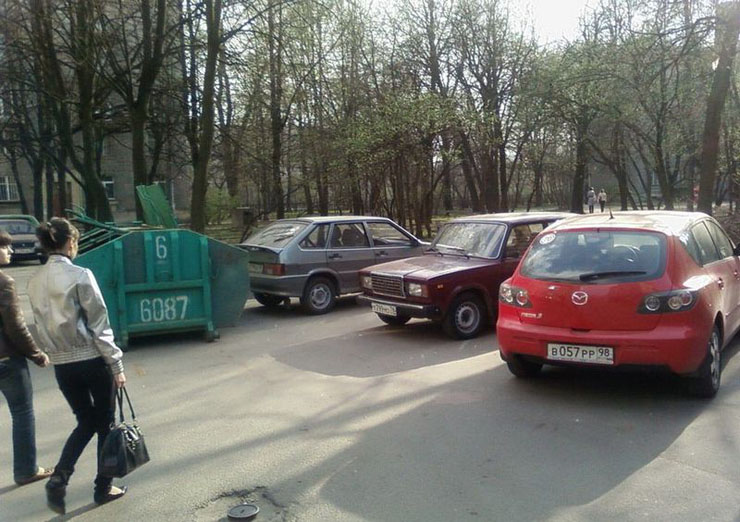 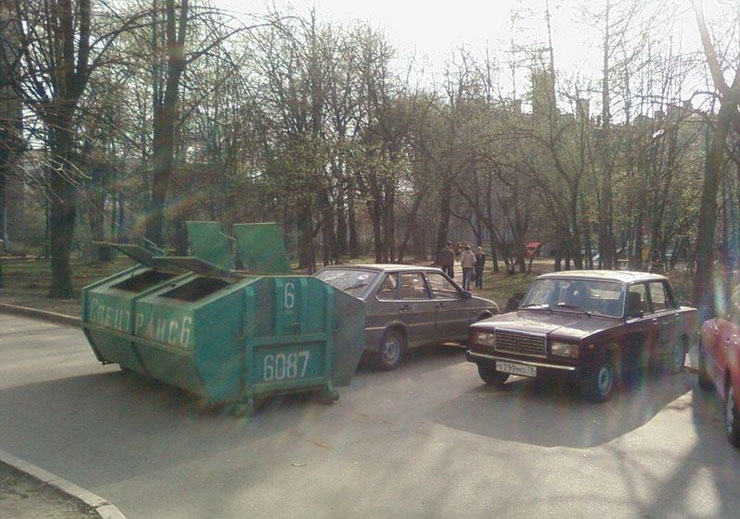 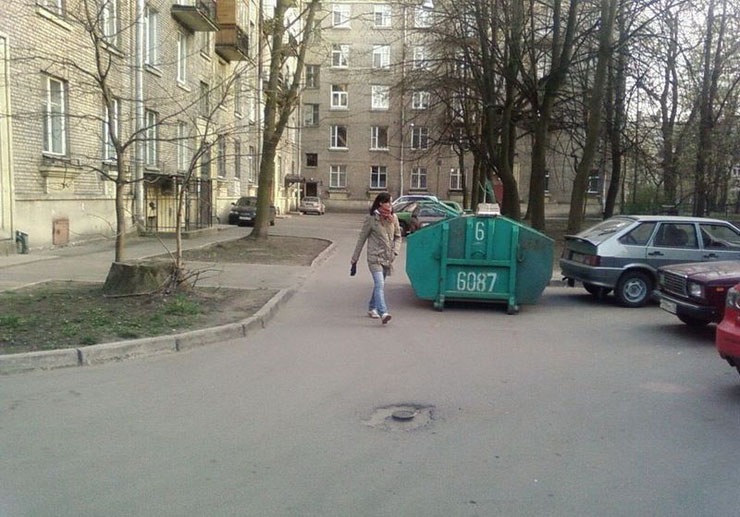 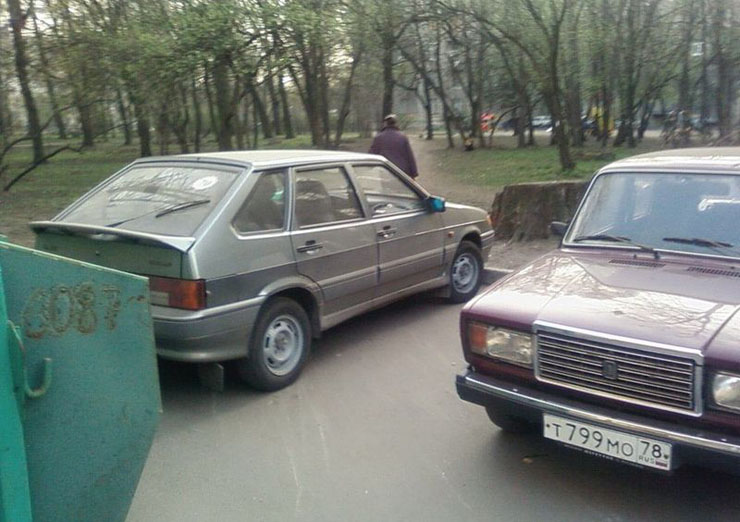 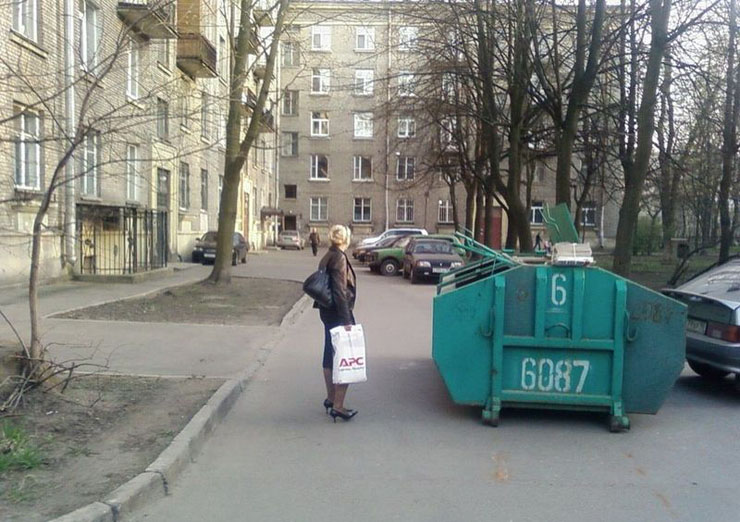 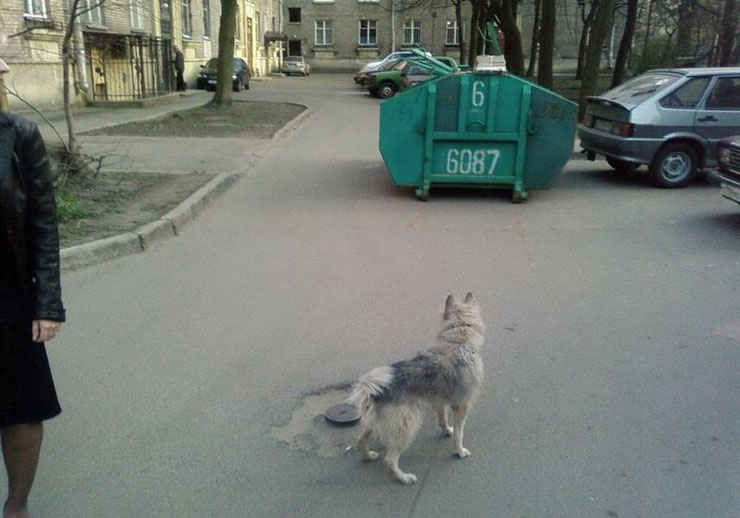 25 thoughts on “Bad Parking Gets Punished”