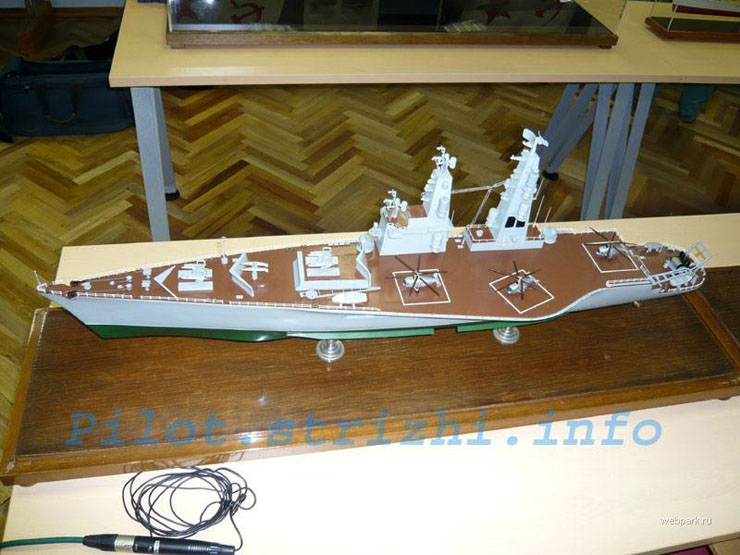 All those Soviet Navy ships were never built. Soviet Union had great plans on getting them in action but it never happened because of its collapse. Now we can see only the models in the official Navy Museum. 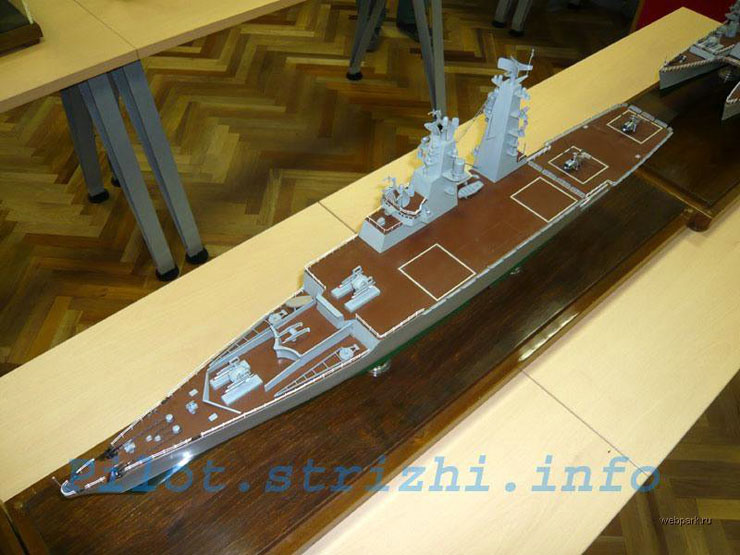 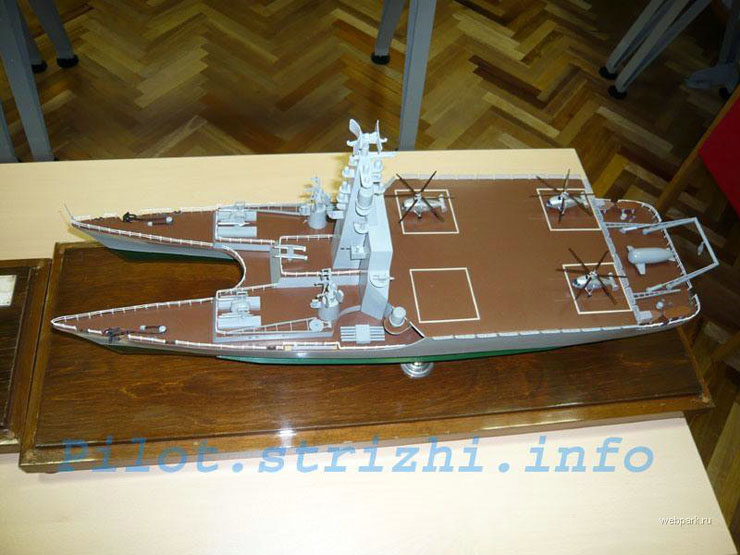 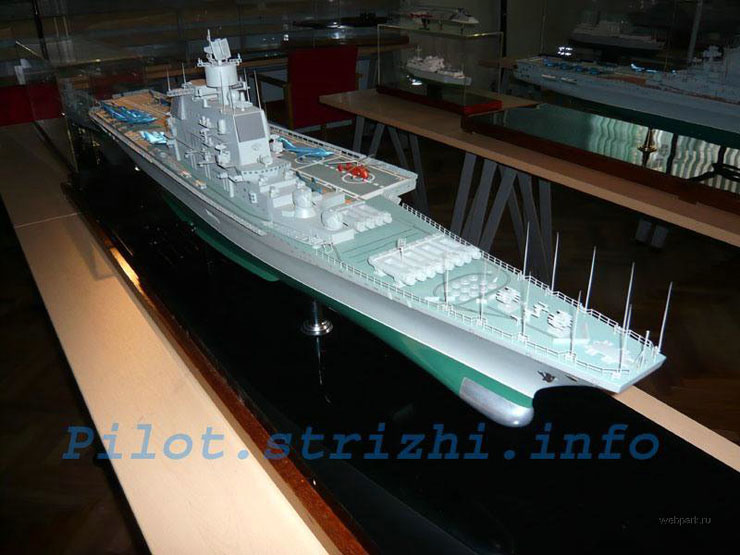 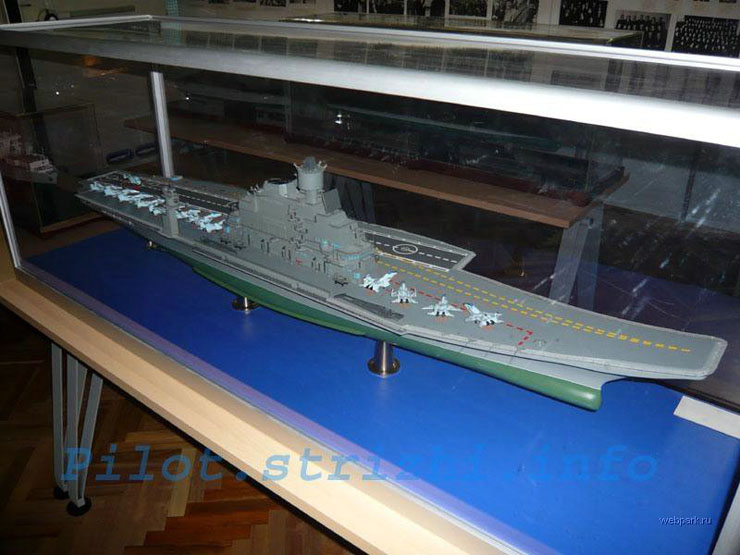 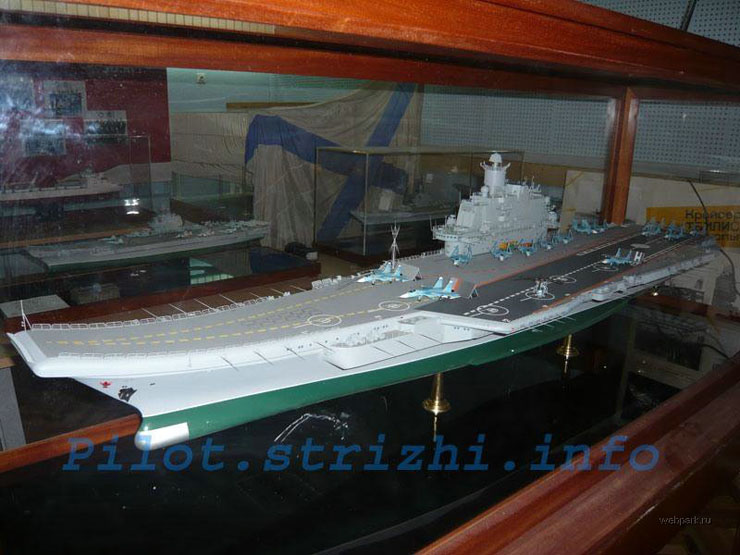 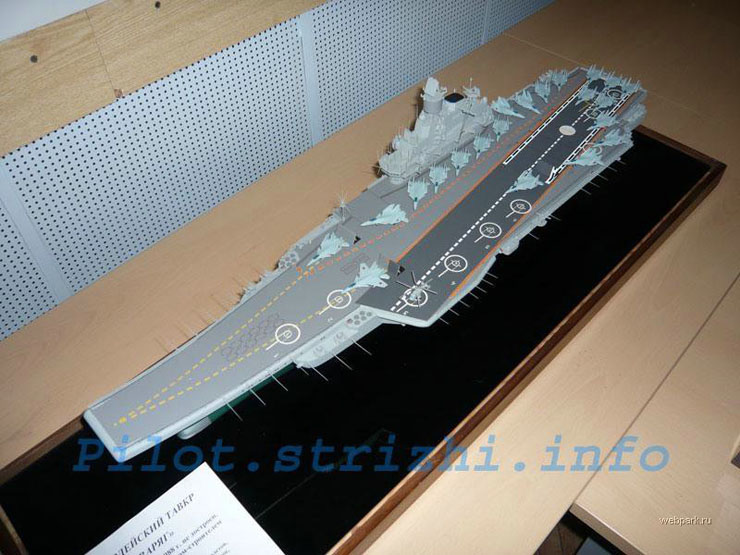 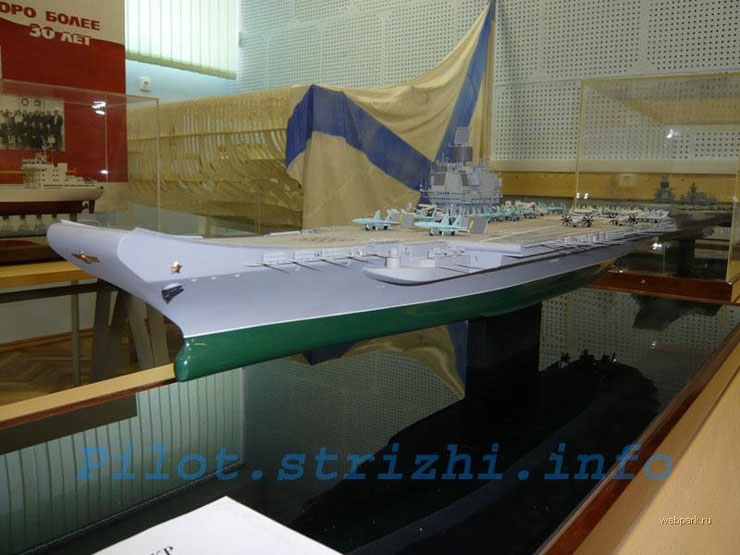 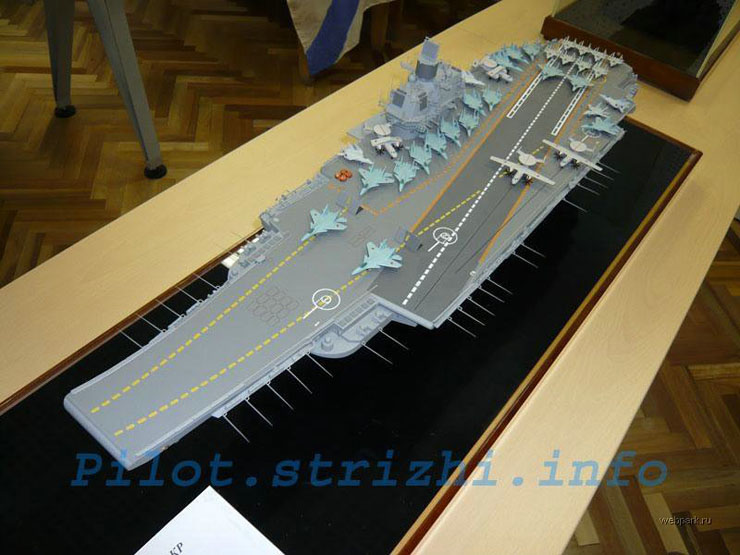 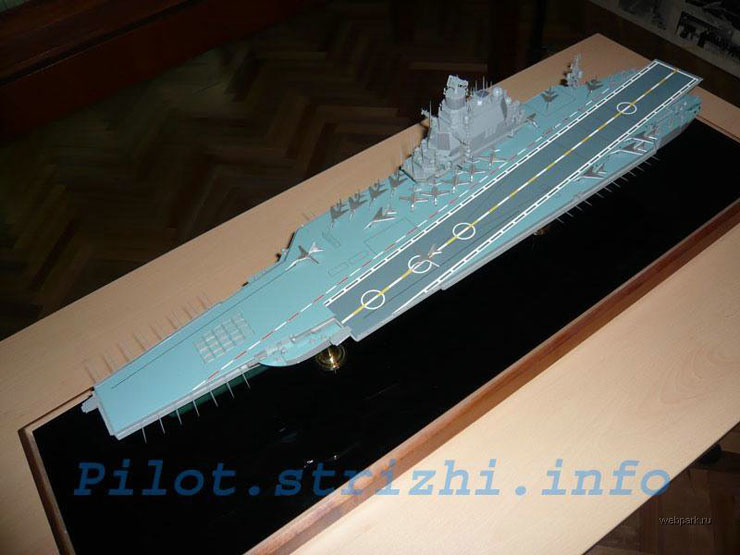 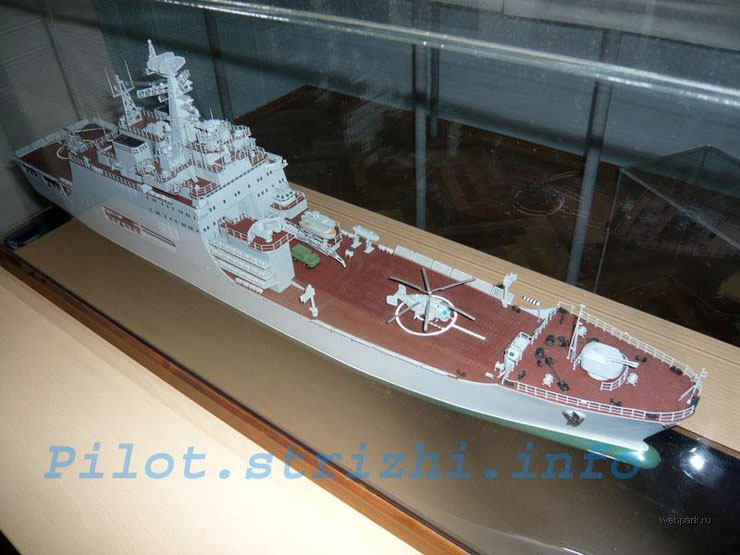 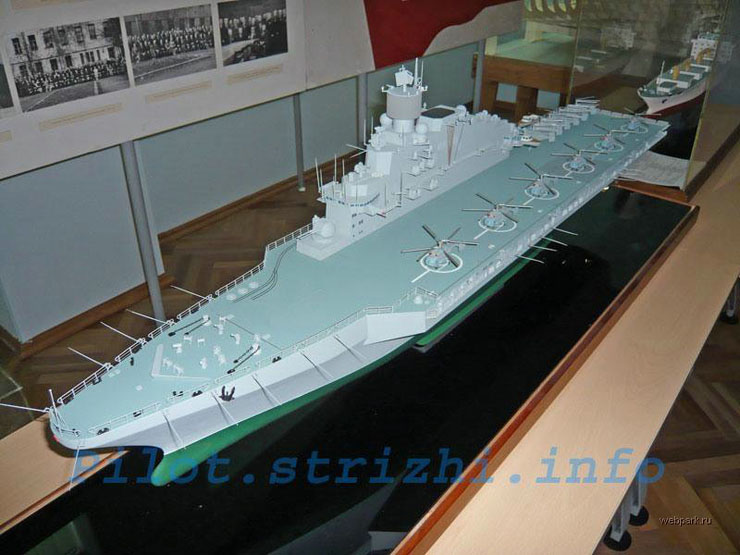 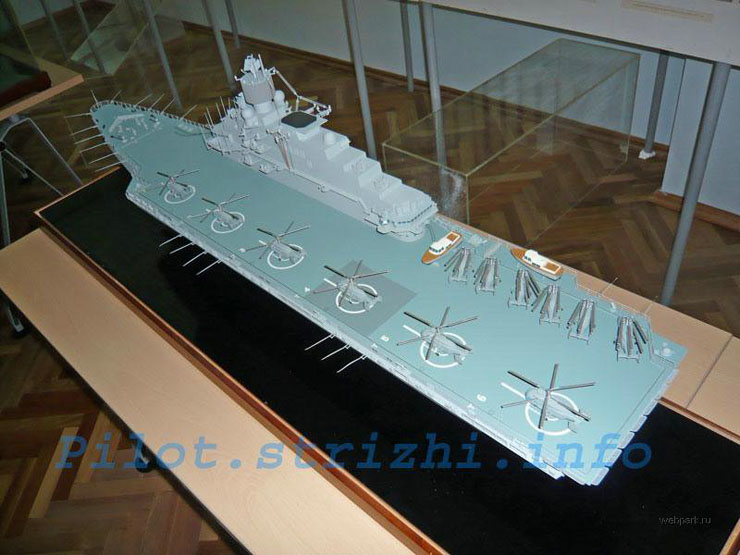 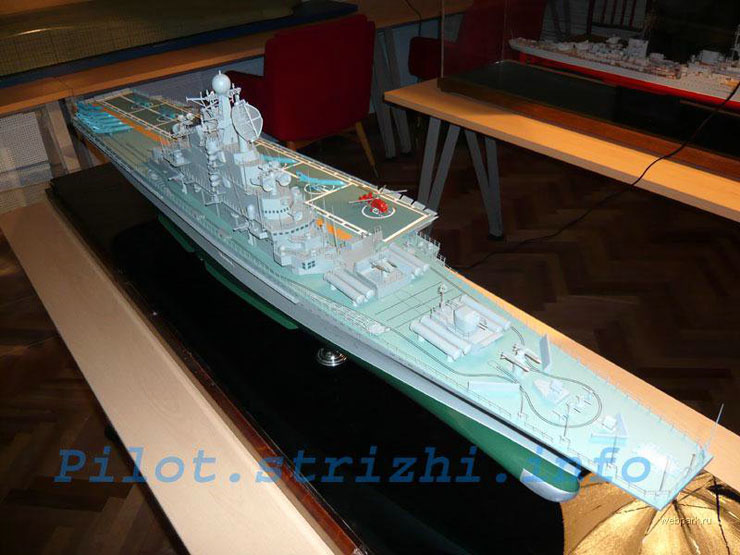 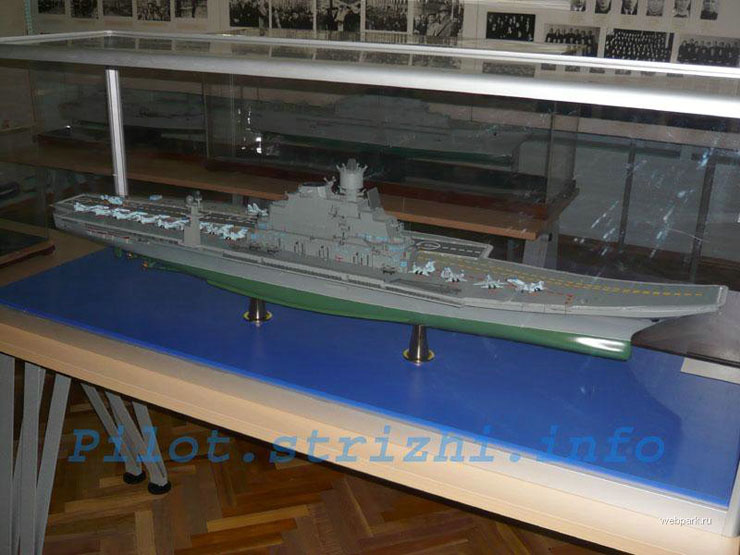