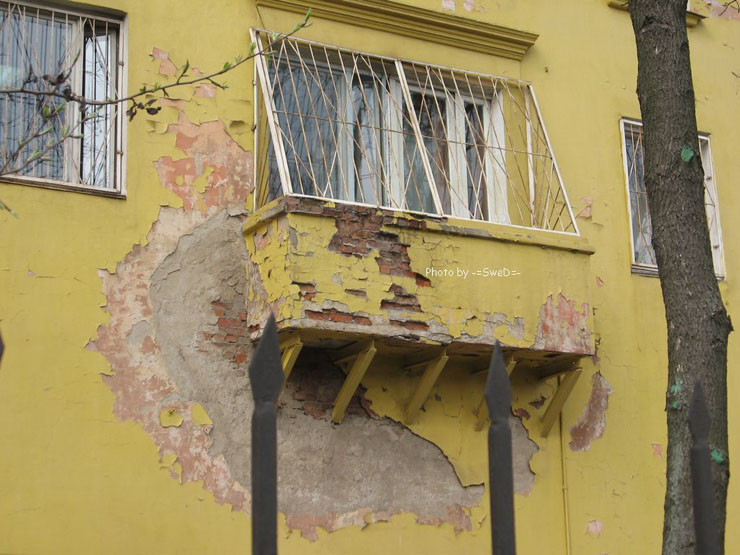 When those guys started the renovation on their balcony they found the whole wasps nest. It happened in one small cities near Altai region in Russia. 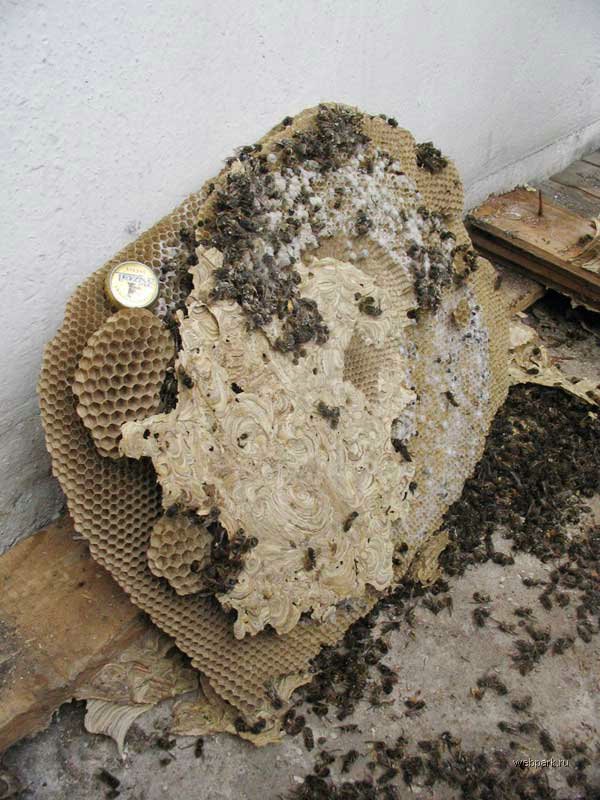 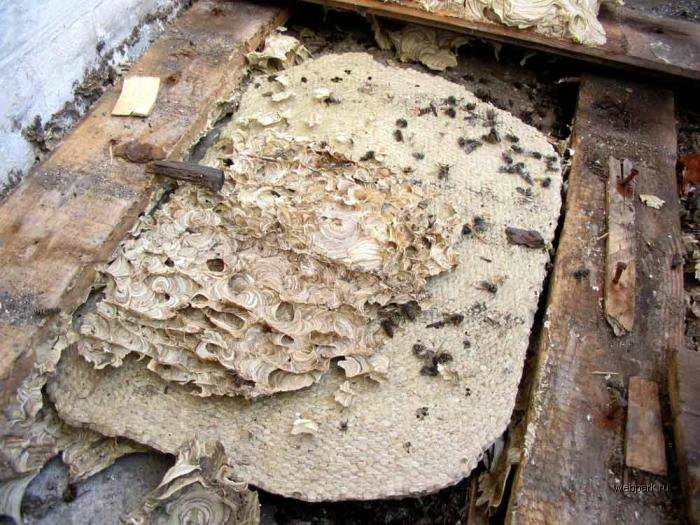 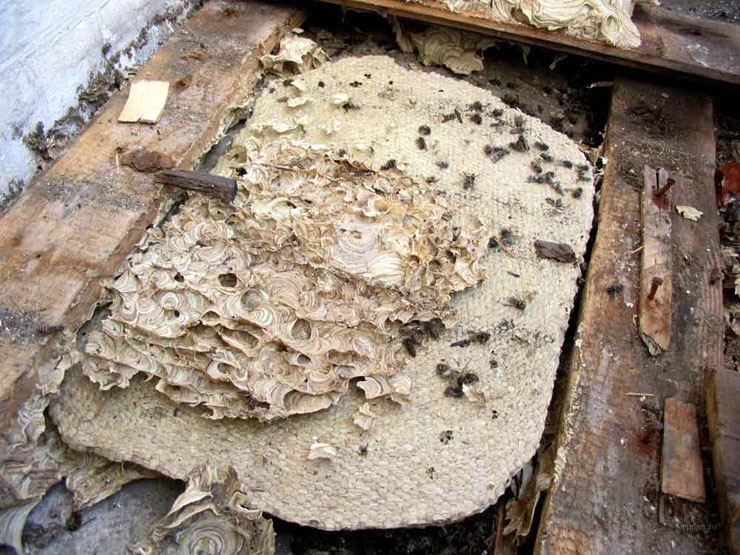 19 thoughts on “Wasps on the Balcony”