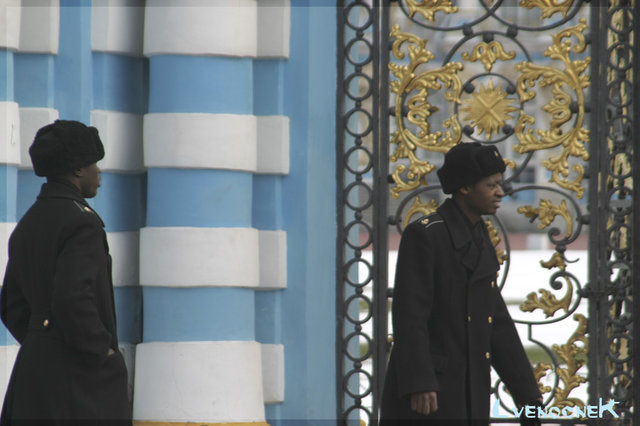 Russian army becomes more and more African these days… Nobody could even imagine this 20 years ago. 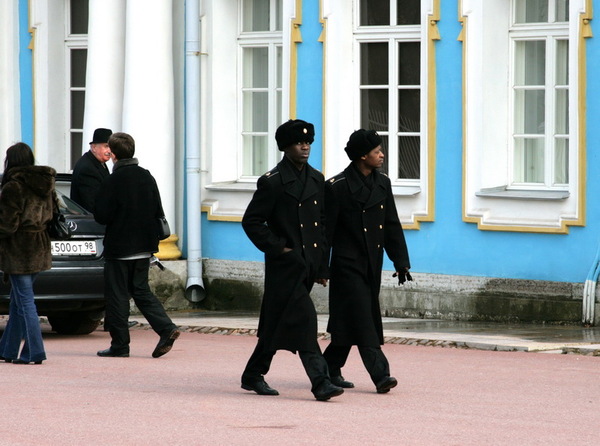 86 thoughts on “The Black Russian Army”