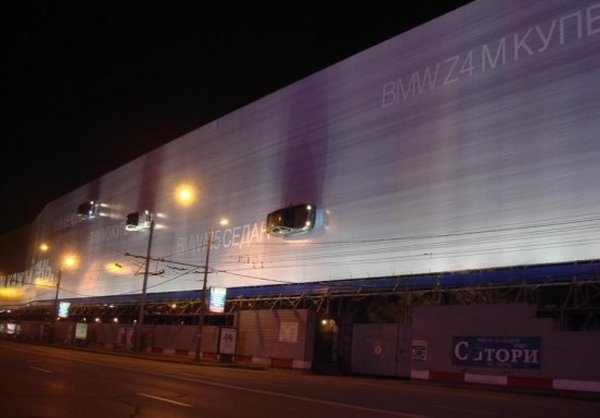 This one is the biggest ad in Russia. It’s square size is more than one and a half acres! (6000 m2). It is situated in the center of Moscow city and has a few full size cars sticked to it, with back lights and headlights on in the evening. 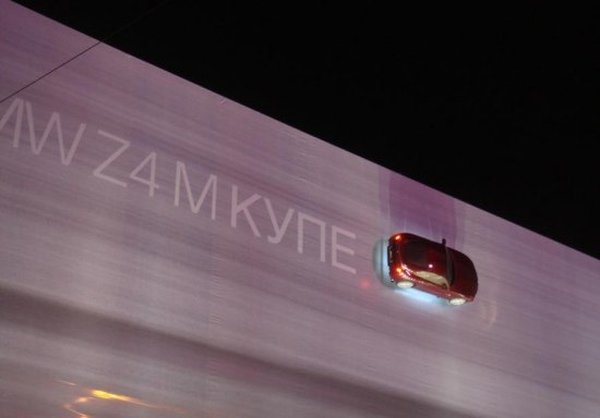 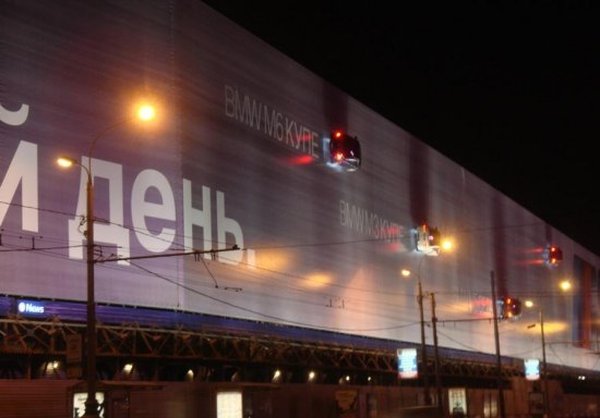 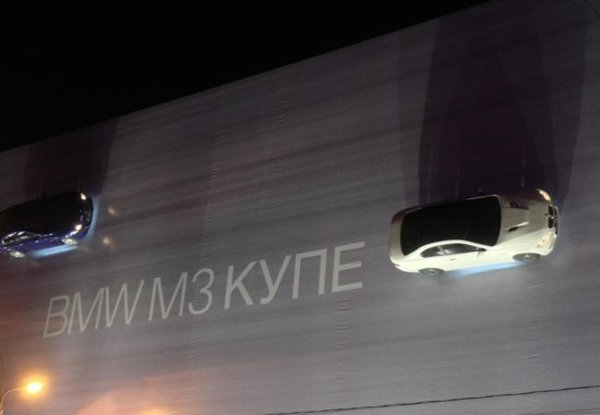 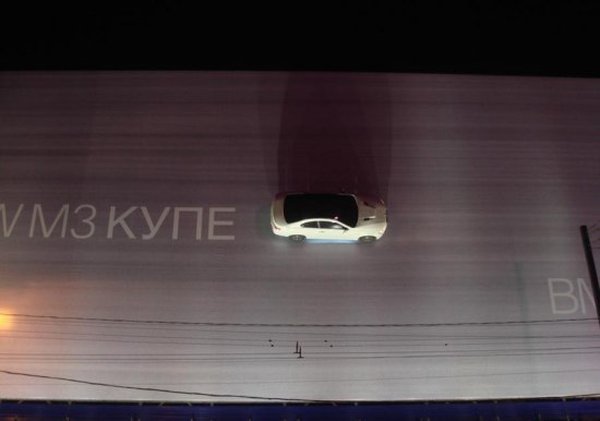 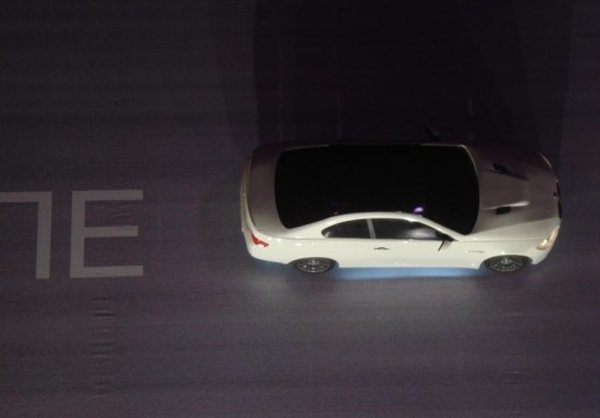 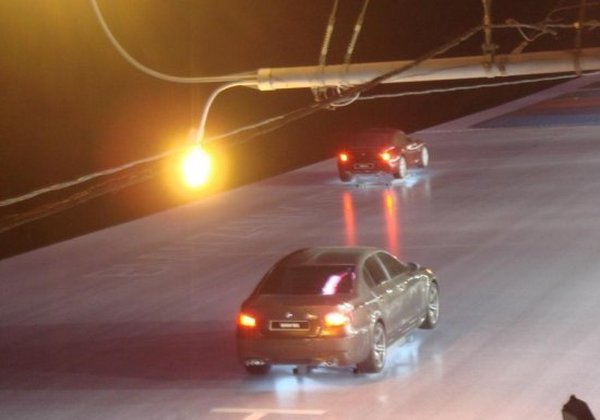 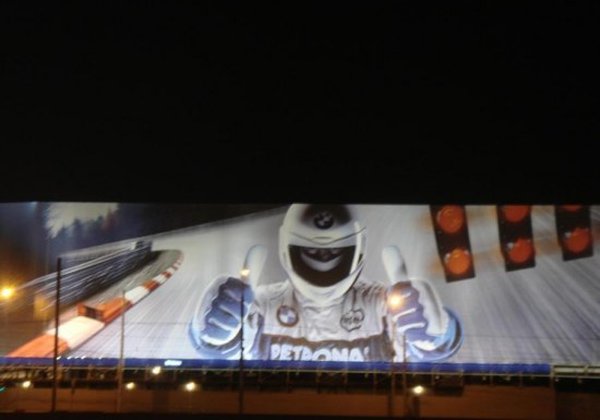 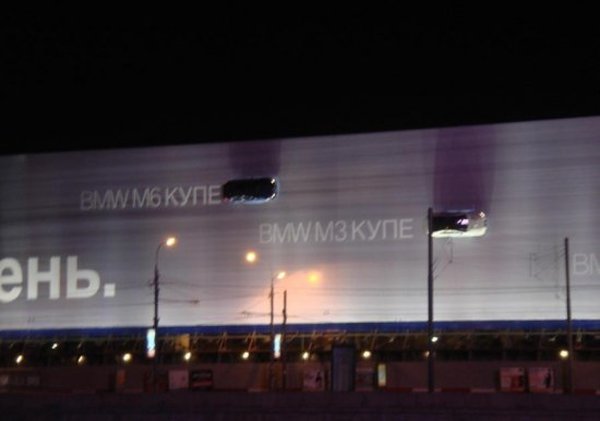 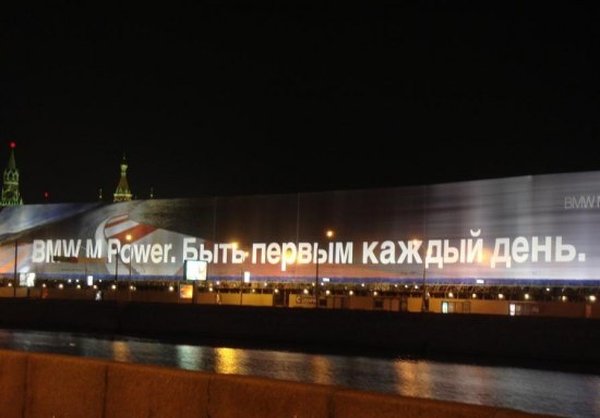 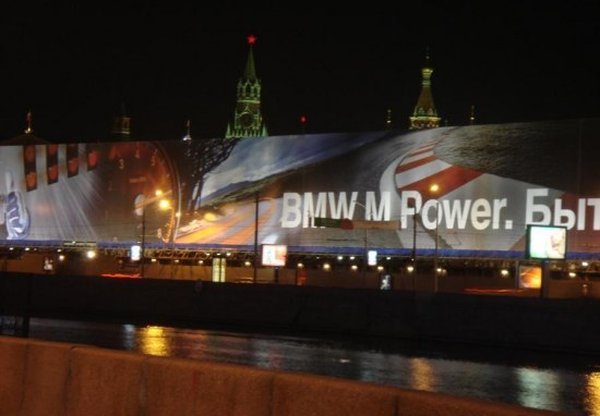 78 thoughts on “The Biggest Ad Space in Russia”