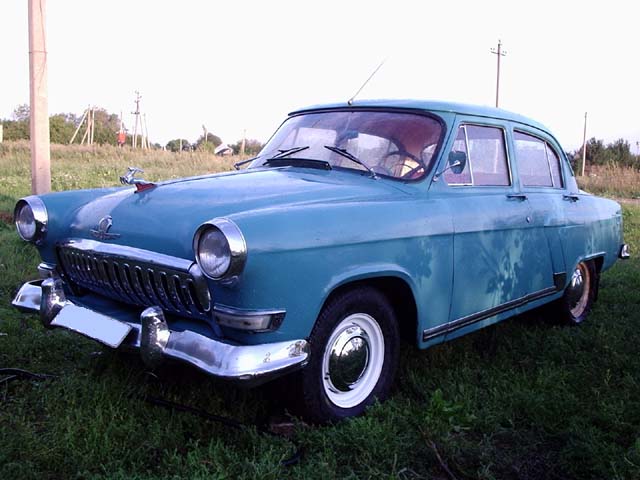 Russian car Volga 21 was very popular among Communist elite of the Soviet Union. It was a real hit and many contemporary designers admit that it was good for its time. In many modern design books, Russian and foreign onee can meet it as an example of car design of that era.

But if to look bit closer there are a lot of details that remind foreign cars that were popular back then. Ford and Mercury have most similarities with Volga 21. 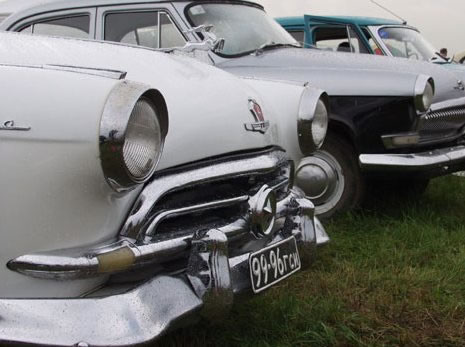 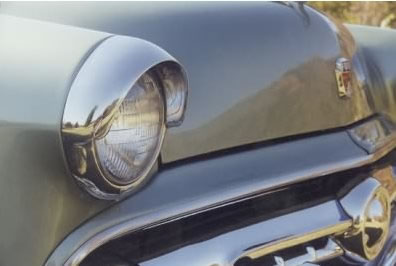 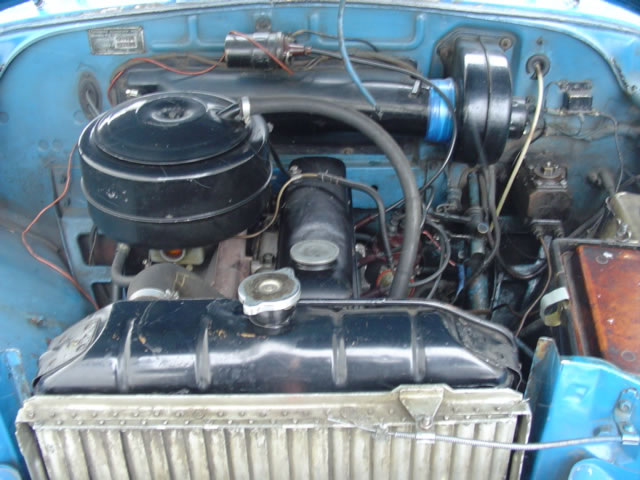 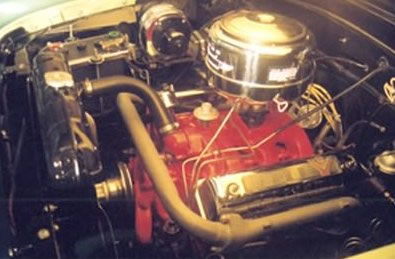 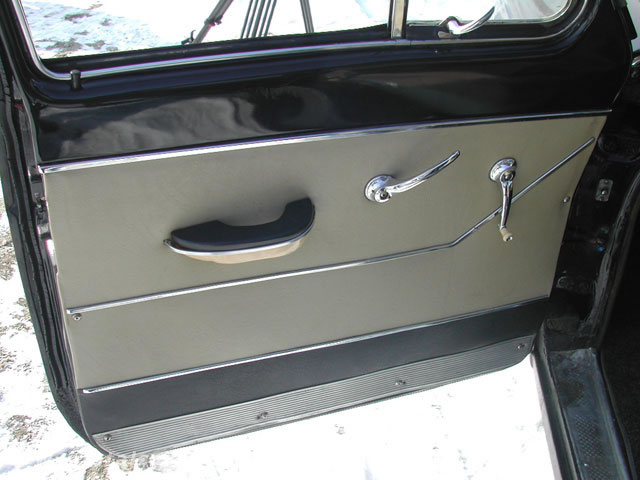 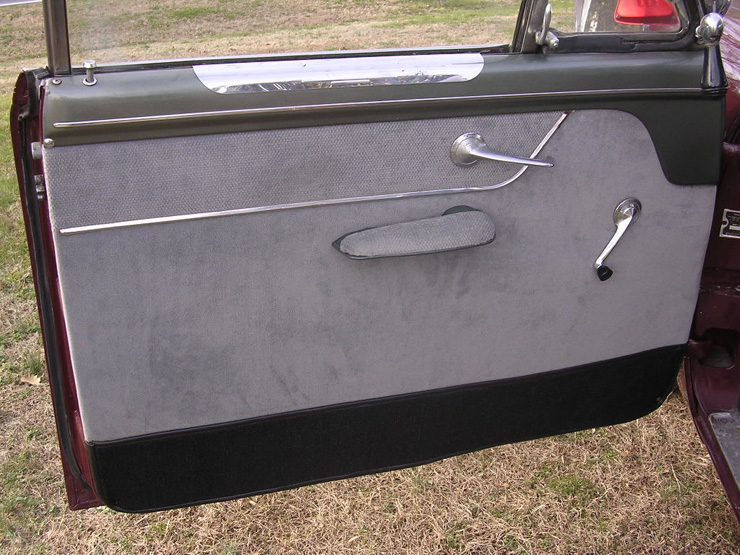 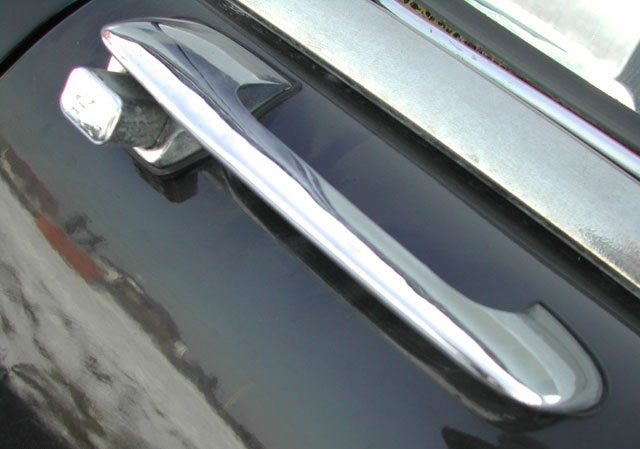 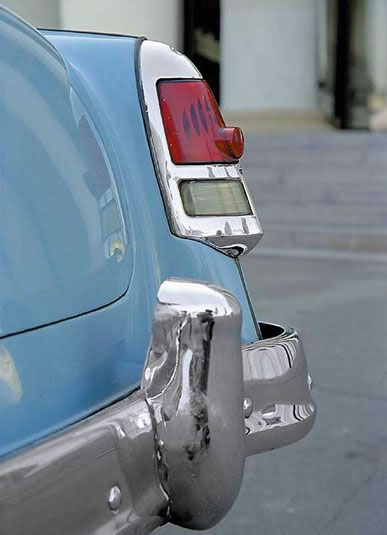 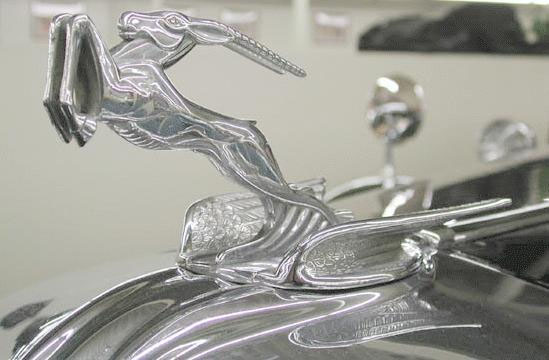 82 thoughts on “Ford and Volga”