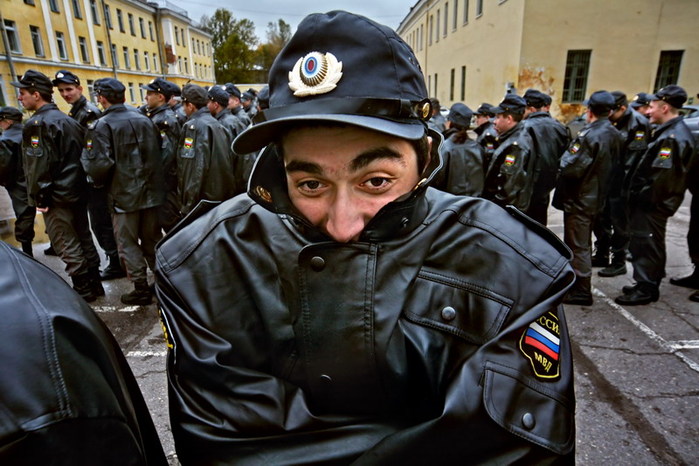 This photographer has visited a Russian Police school and shares his photos. 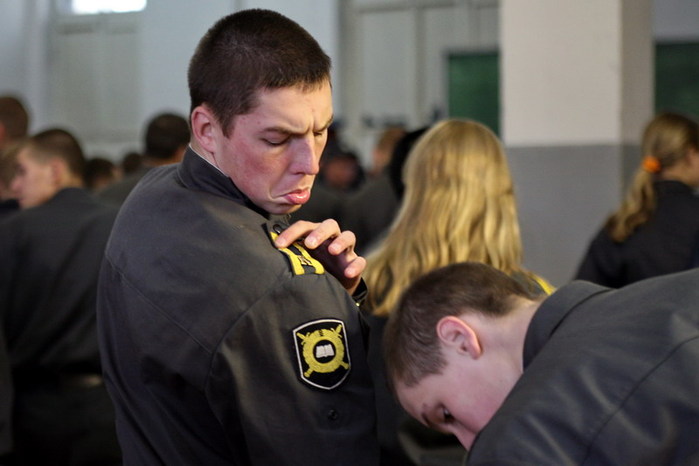 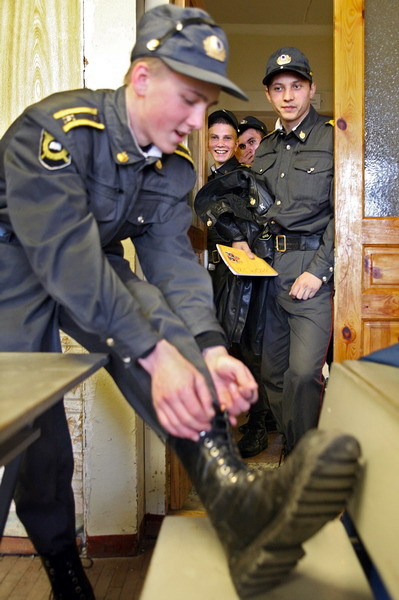 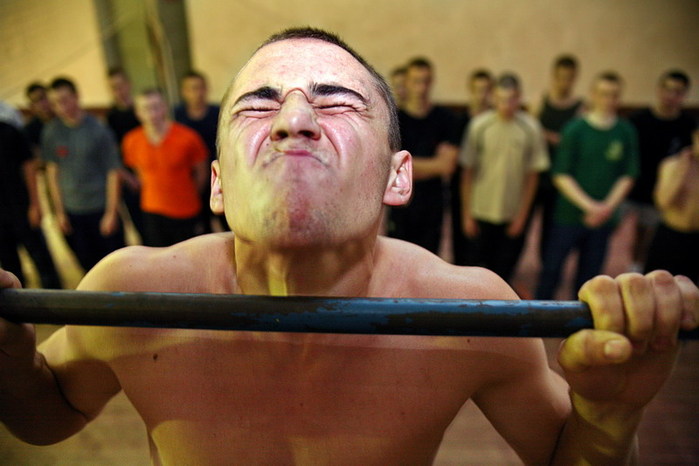 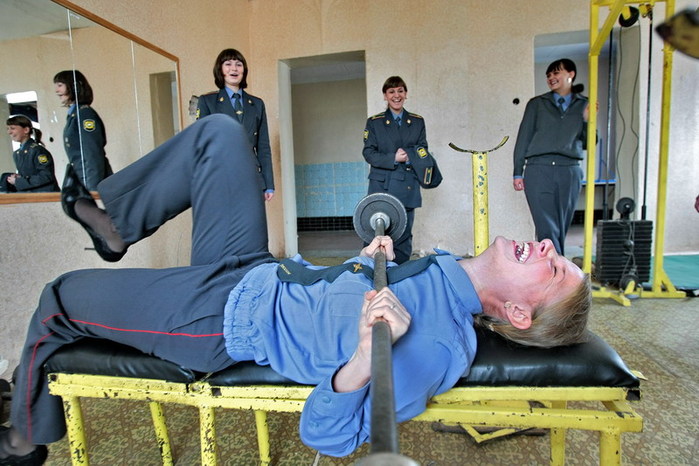 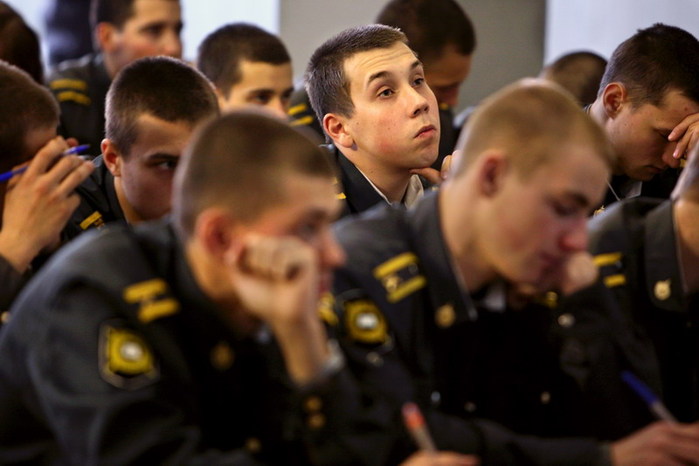 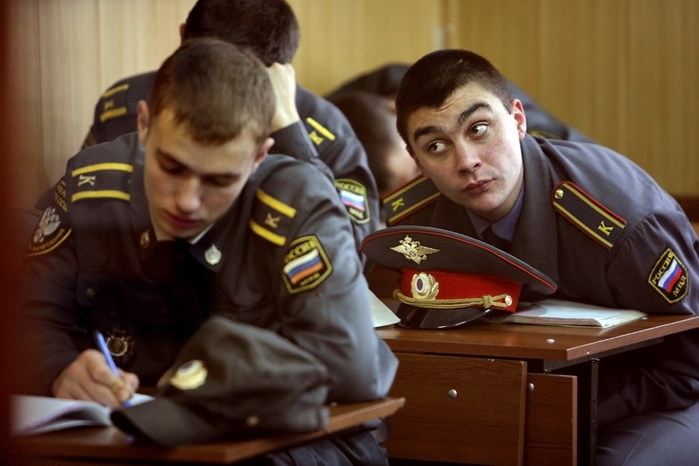 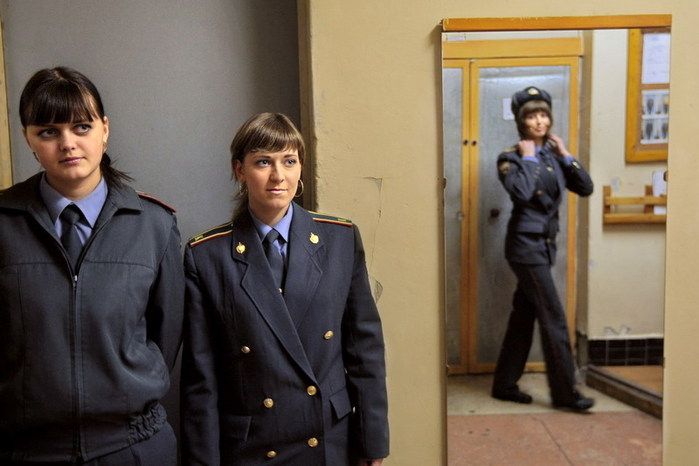 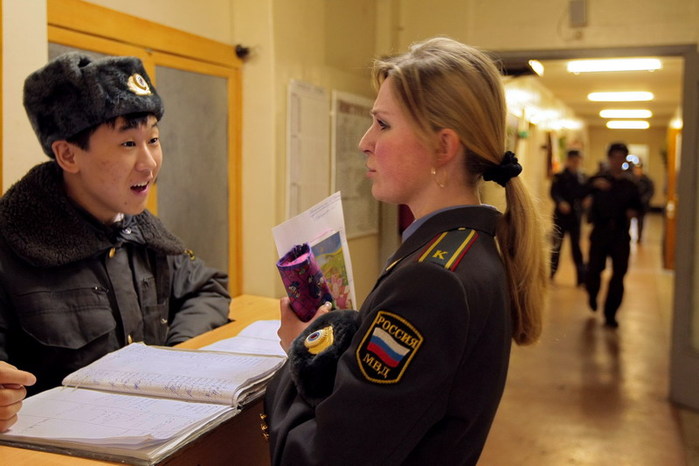 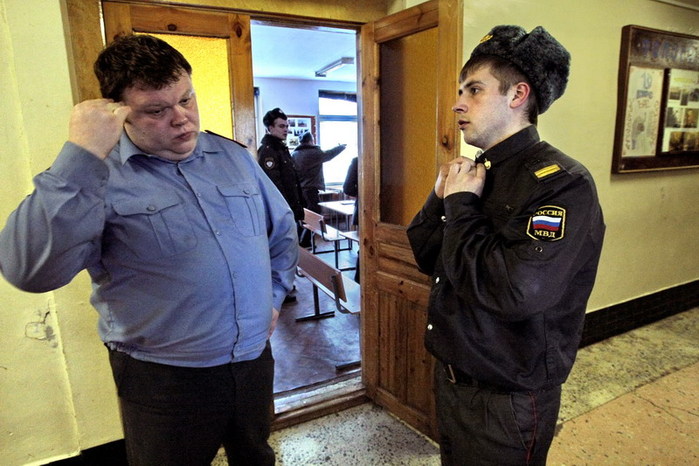 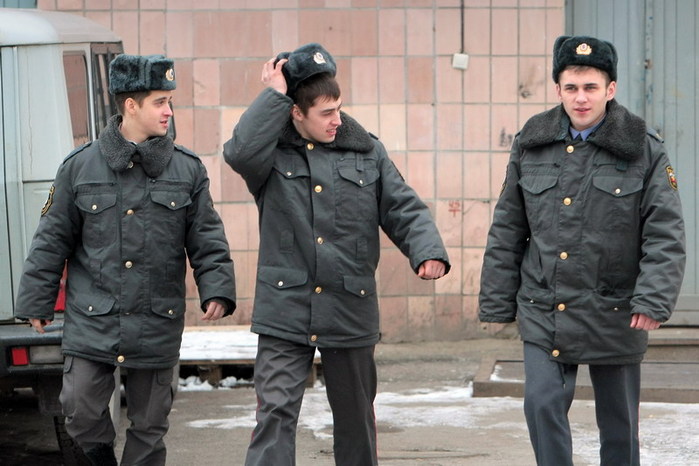 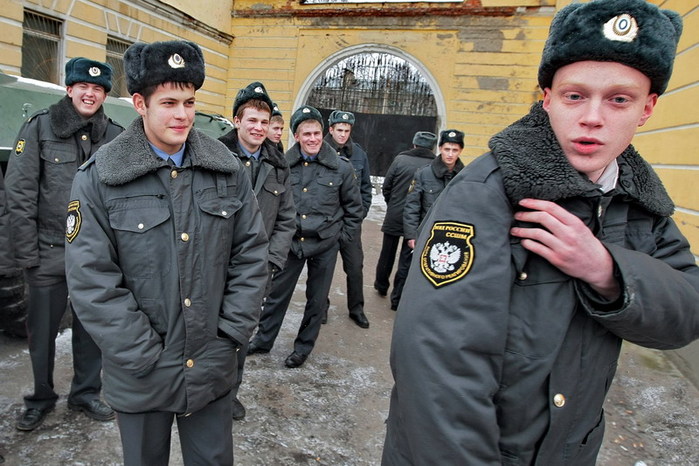 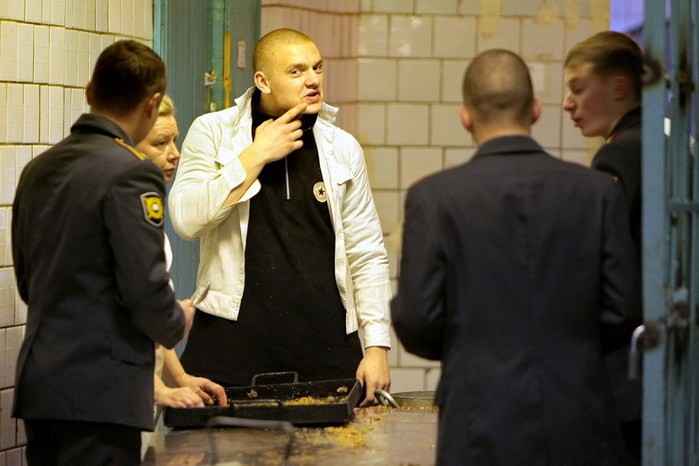 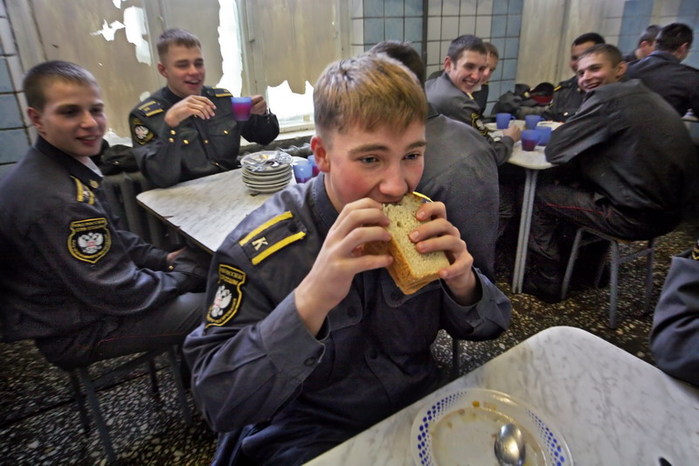 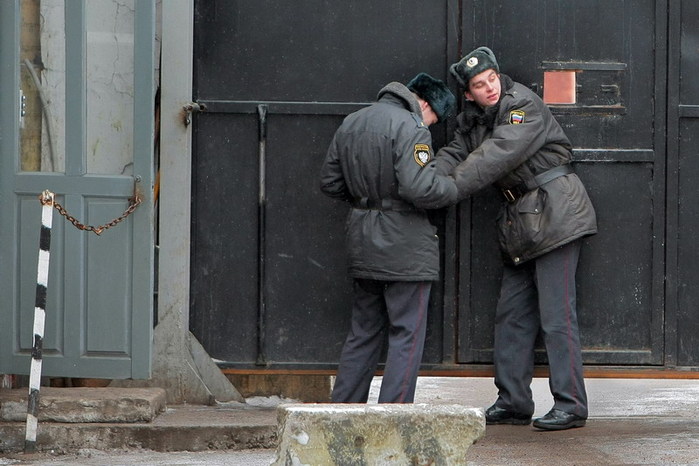 photos by A. Petrosian, via photopolygon.com