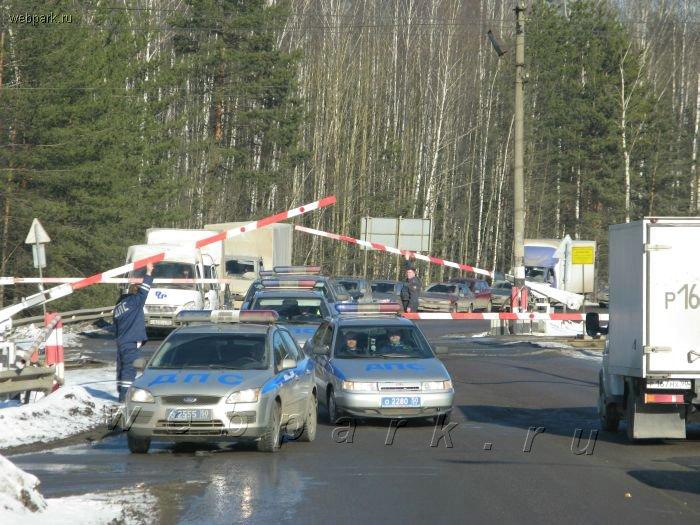 Standing on the red light on the railway crossroad? Waiting for the train to pass? Noway! If a Russian police boss is in the hurry he won’t wait, let the trains wait! 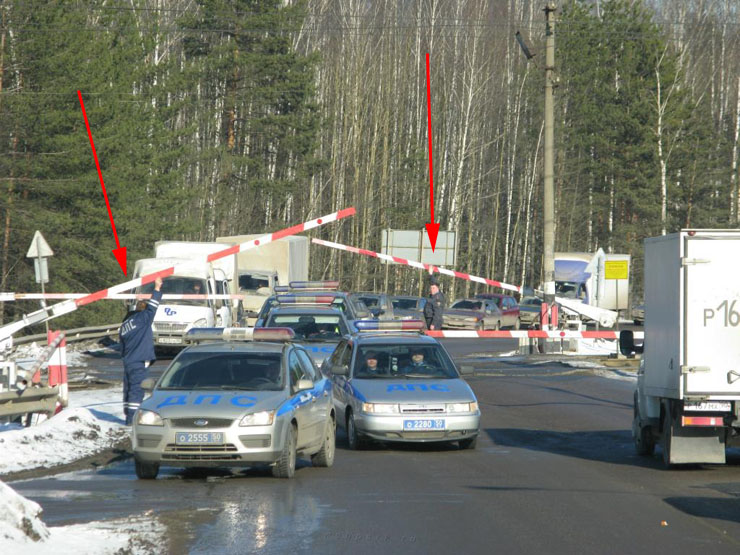 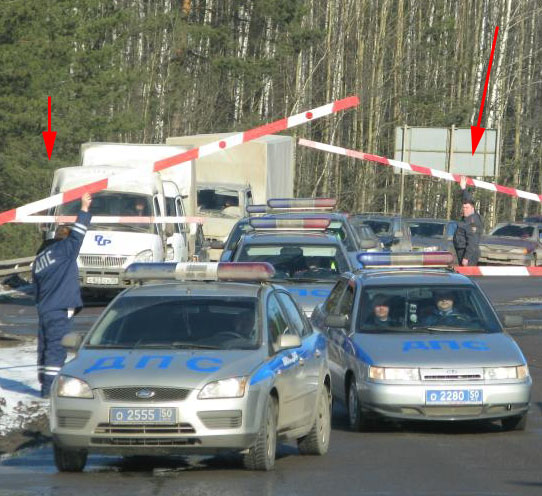 53 thoughts on “The Trains Would Wait”