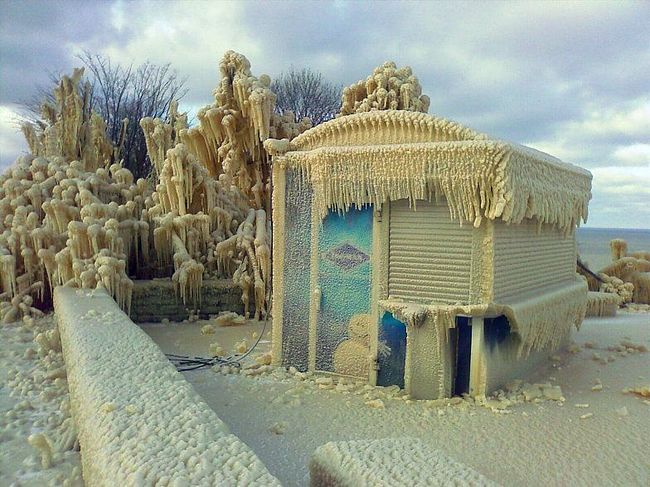 If you go after the storm in this small town in Estonia, you’ll catch yourself thinking that you’ve got into a fairy tail. Just look! 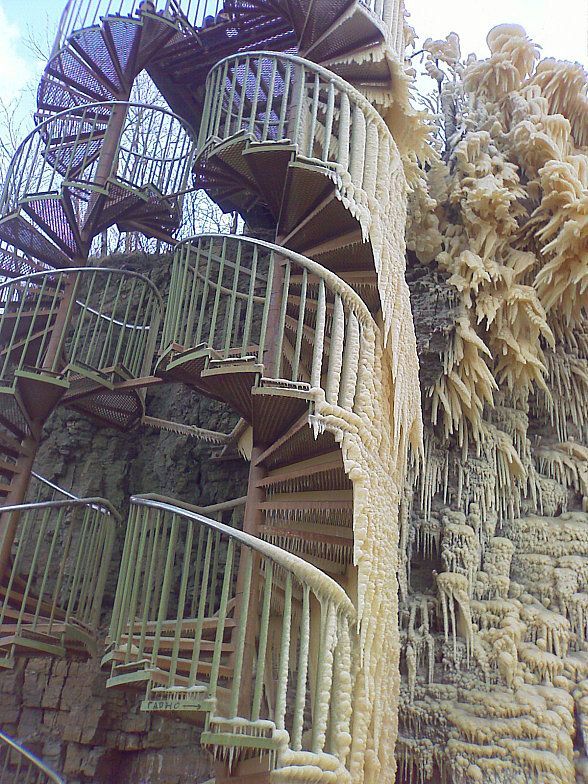 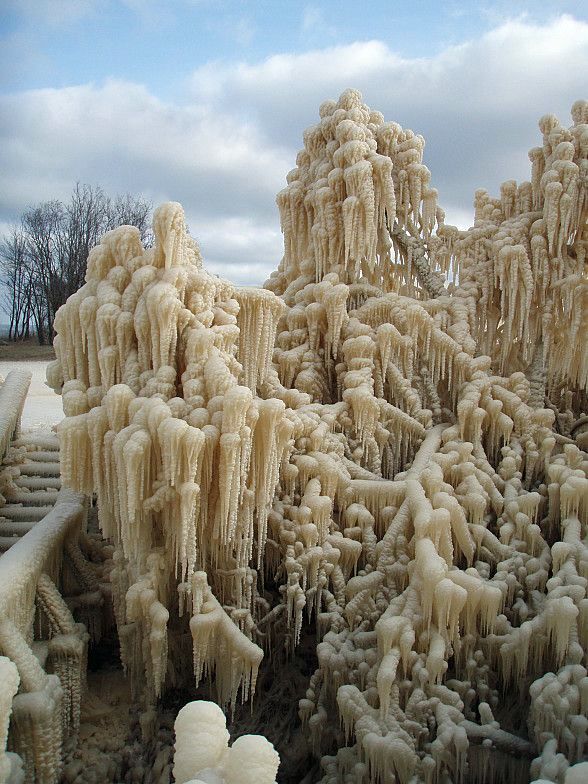 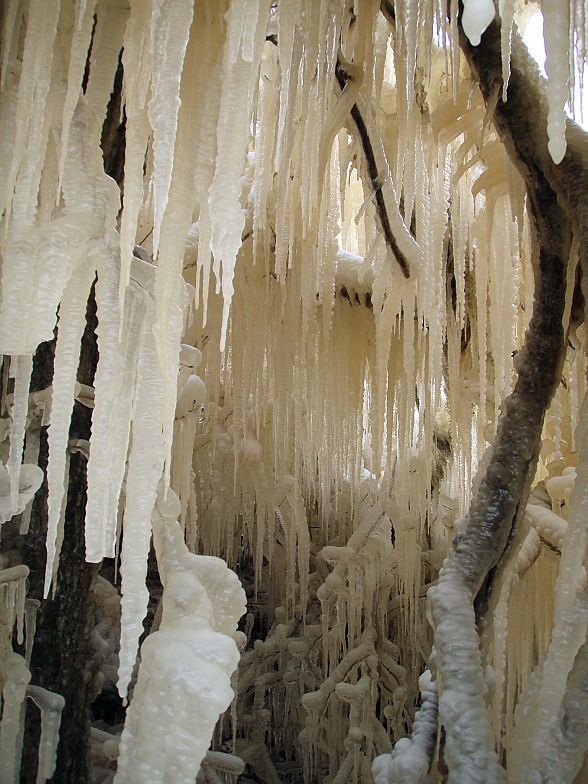 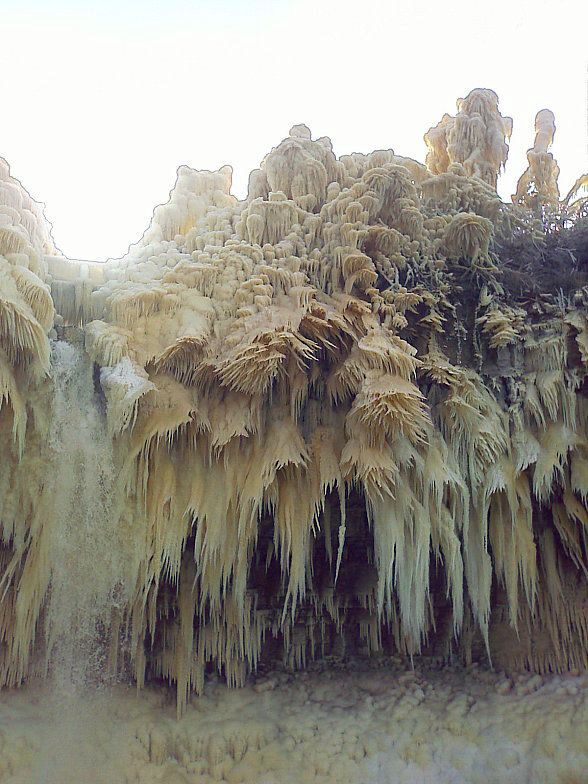 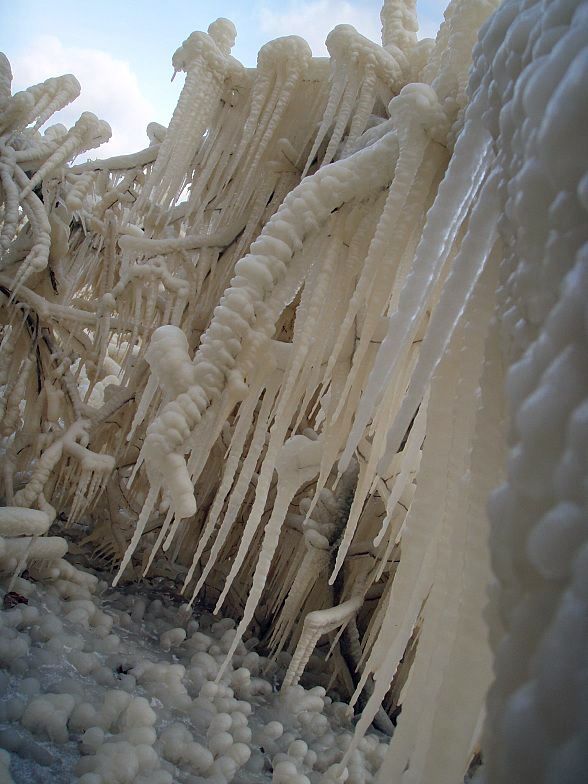 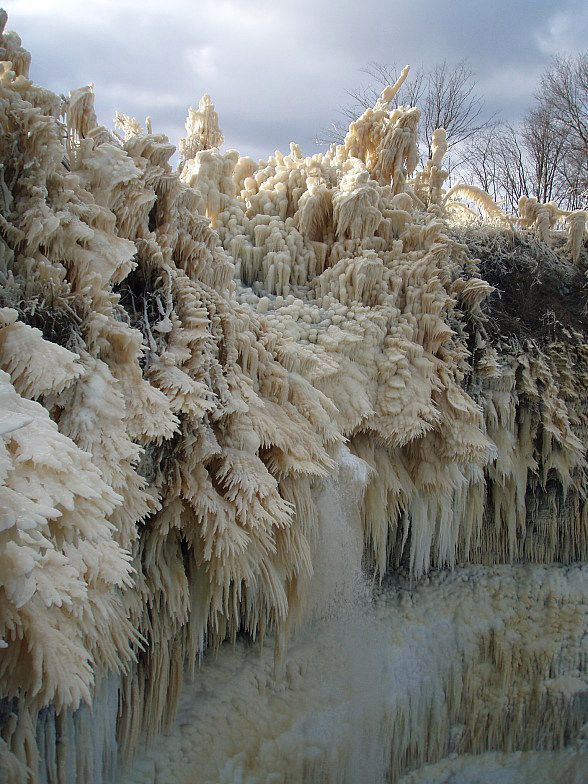 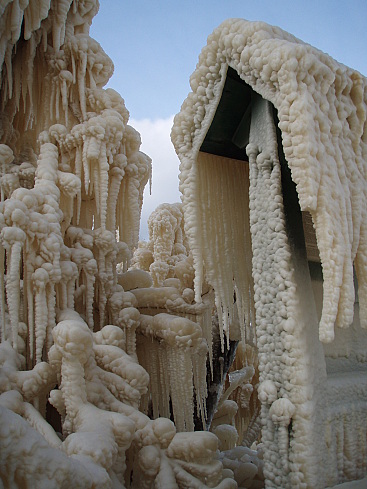