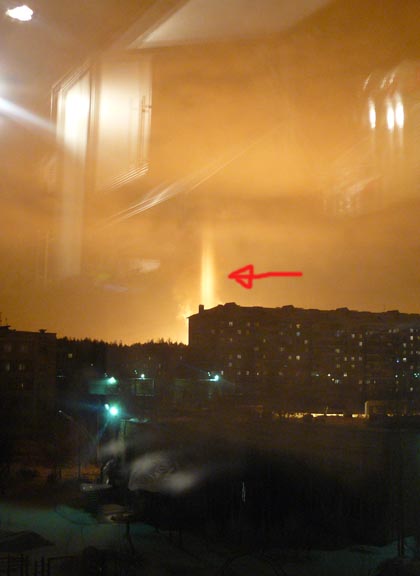 According to the words of Borman from lepra there was a big explosion yesterday in Nyagan town in Siberia. The blow up was accompanied with a sound of “jet plane landing”. No official comments from authorities appeared but according to those photos by Borman the event was big. 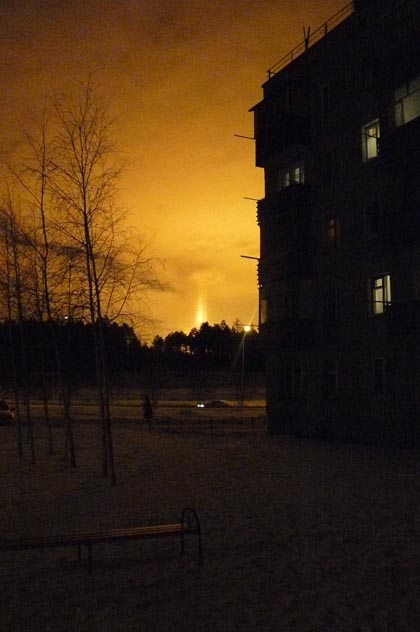 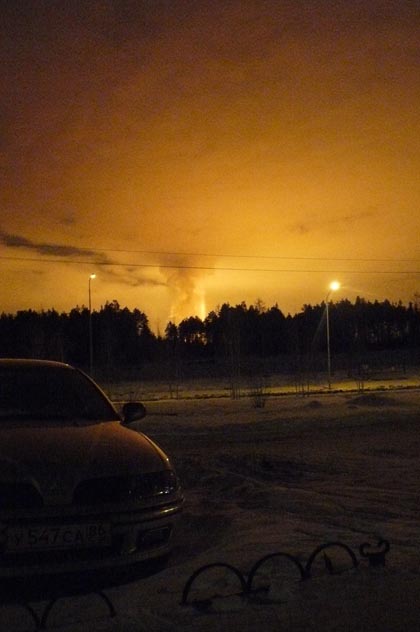 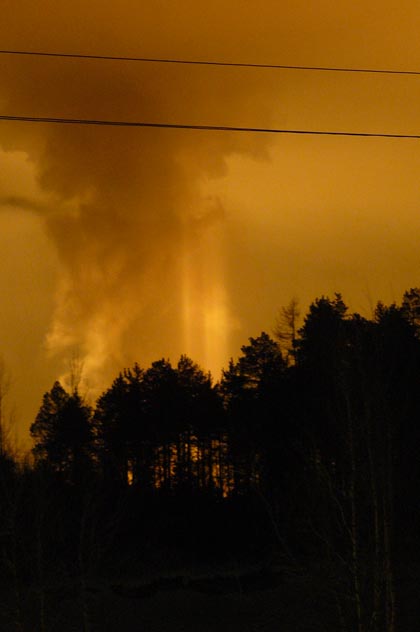 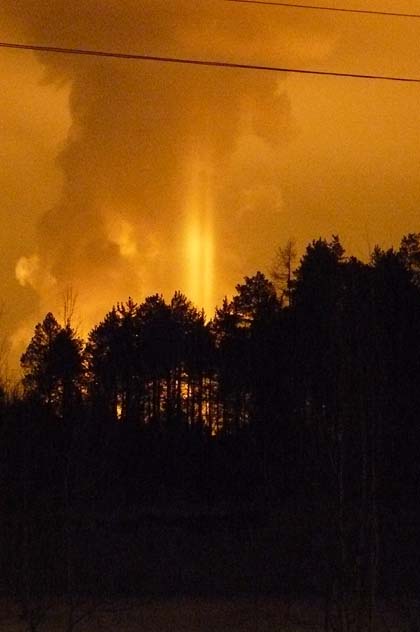 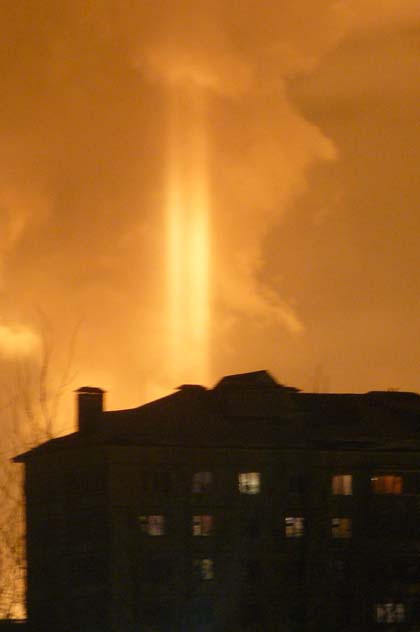 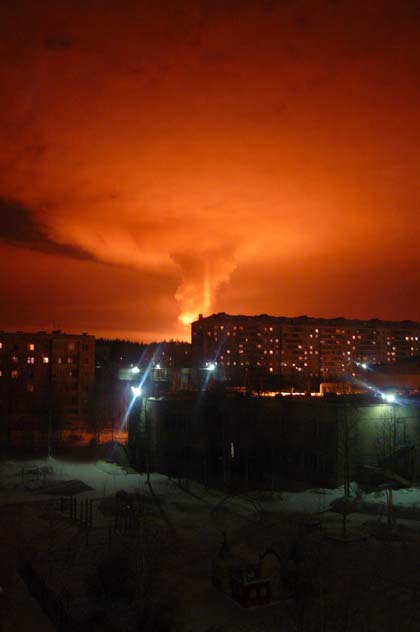