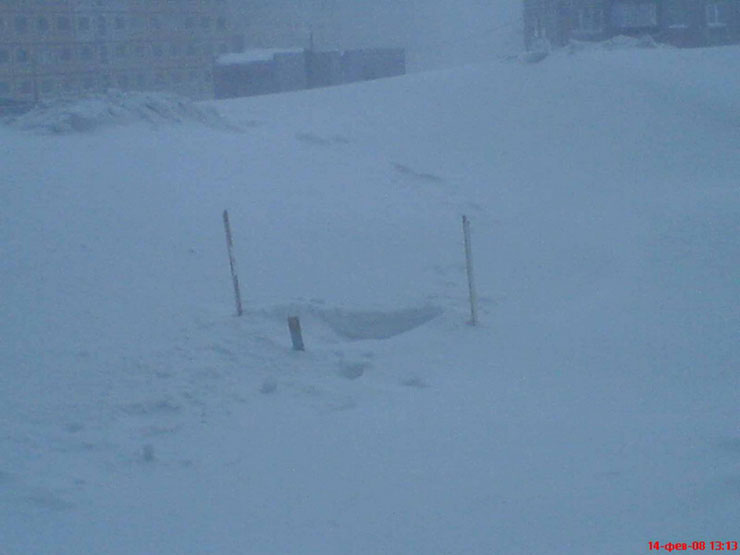 Can you guess what those three things sticking out of snow do mean? You would never give a right answer! Those sticks were widely used today in Norilsk city, Russia. Look down for the explanation: 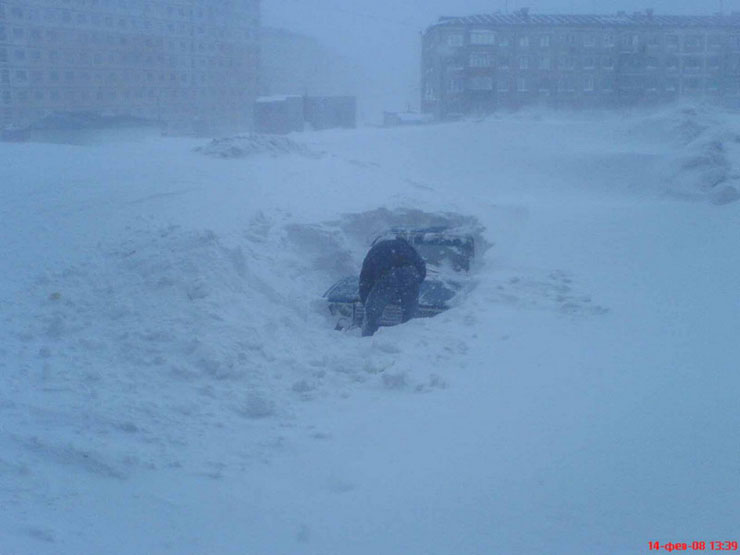 Yes, this sticks were used by city inhabitants to mark where did they leave their cars. The municipal services warned people that everyone needs to mark his car, so that he could find it in the morning and so that if some municipal ambulance would try to crawl its way through the streets won’t hit it occasionally. I mean an ambulance like this.

35 thoughts on “Guess What’s That”