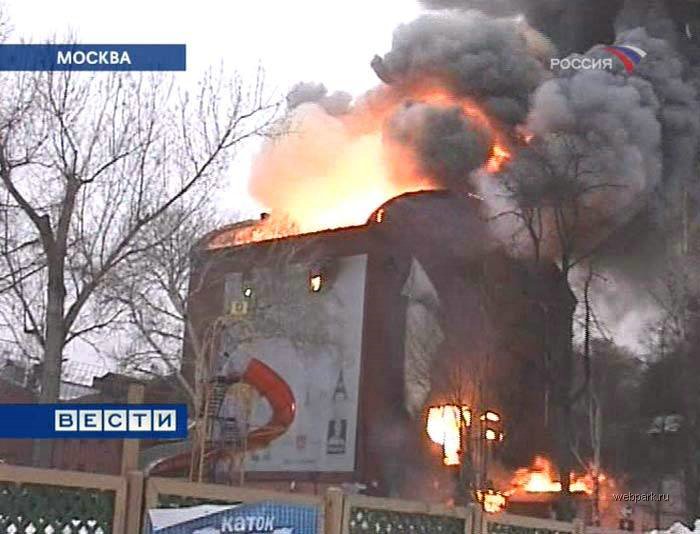 This was probably the most stupid fire in Moscow for the last few years. What was so stupid about it? Well, the building on those pictures on fire was one of the theaters in Moscow, Russia. It has got on fire and pretty soon firefighter squads started arriving. They wanted to enter the building to stop the fire from the inside while it’s not too late but… that’s when all the stupidity begins: the security guards on the entrance have not let the firemen in. That’s what you call the best order subjection ever. In that theater building there was a private disco club also. And the owners of the club gave a strict order to the guards: “Don’t let ANYBODY in until further instructions would be given”. Of course they said it before the fire, but for those guys on the entrance there was only one rule: “We have an order and we have to obey”. So they didn’t let any single fireman to enter even when they have seen the fire itself. A few hours firemen couldn’t enter the building and had to watch how the fire takes over and over the historical building in the Moscow downtown. 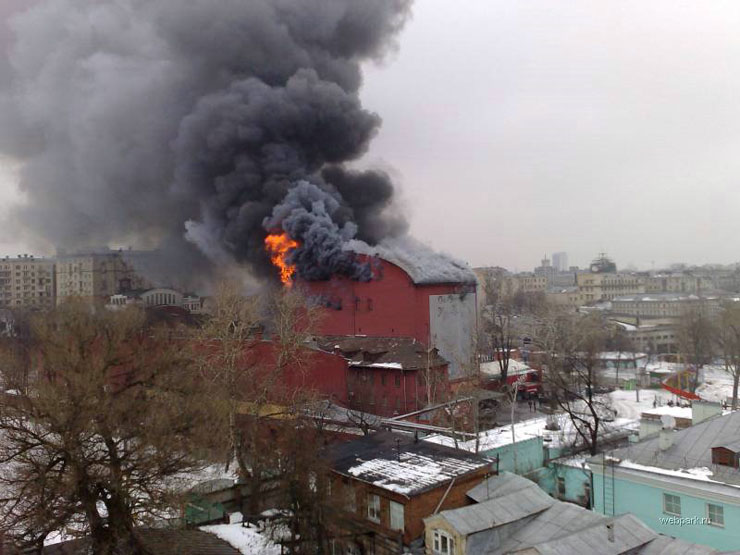 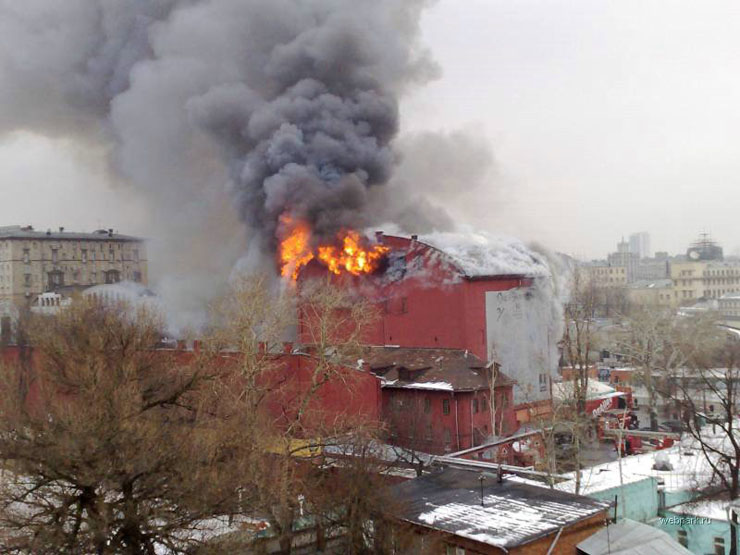 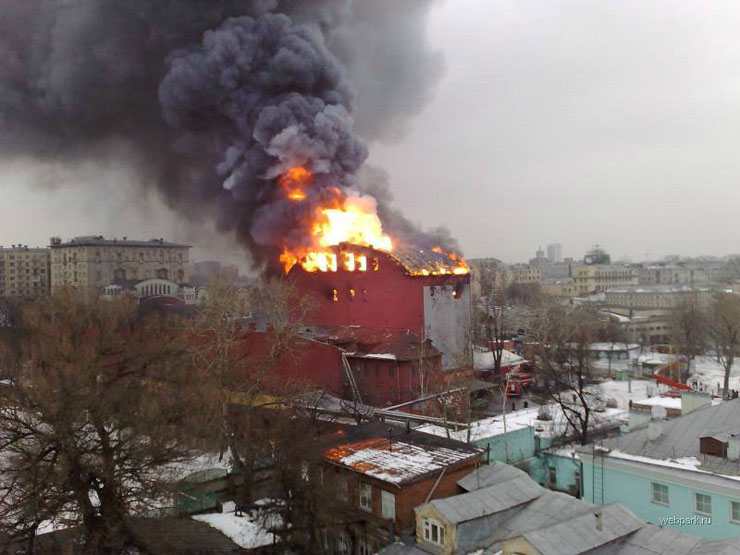 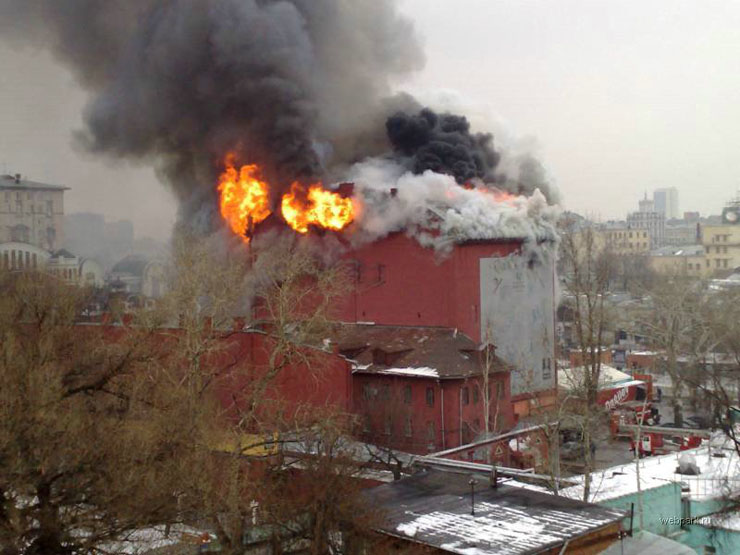 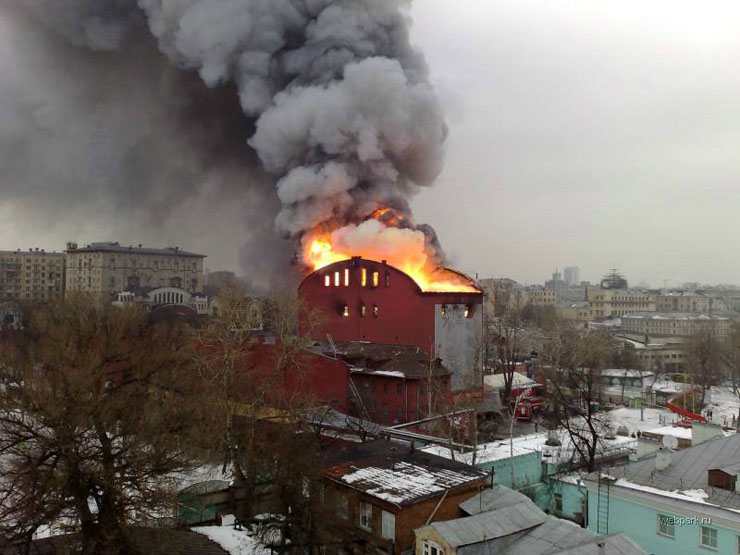 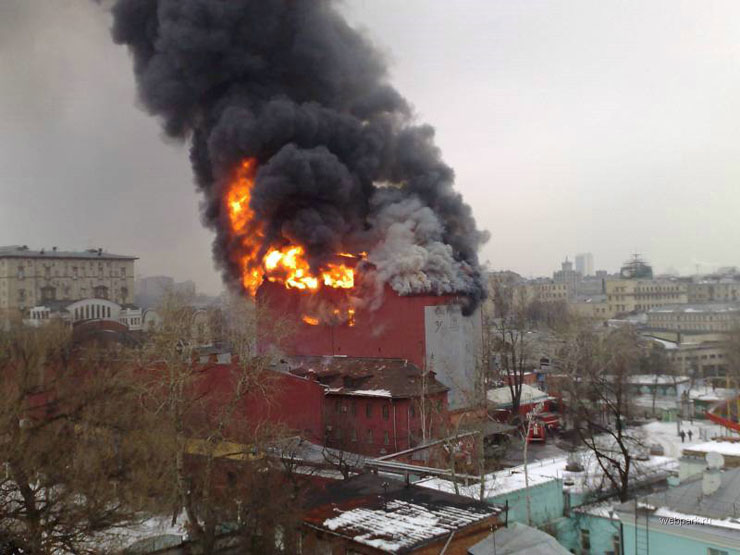 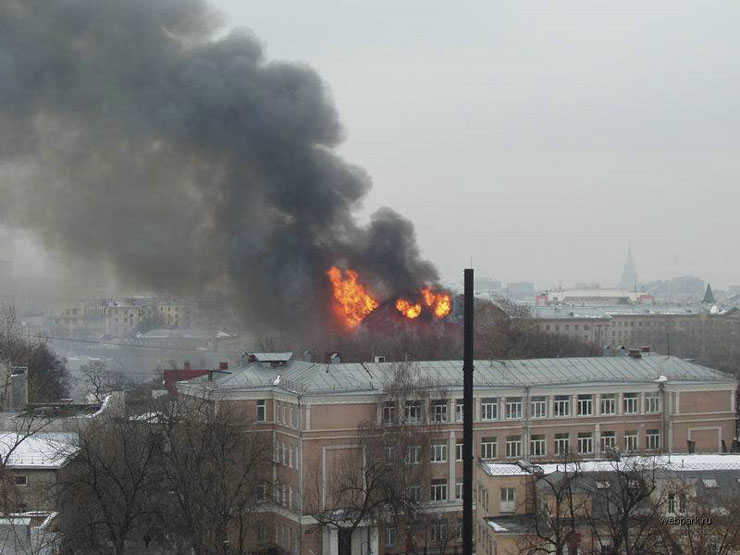 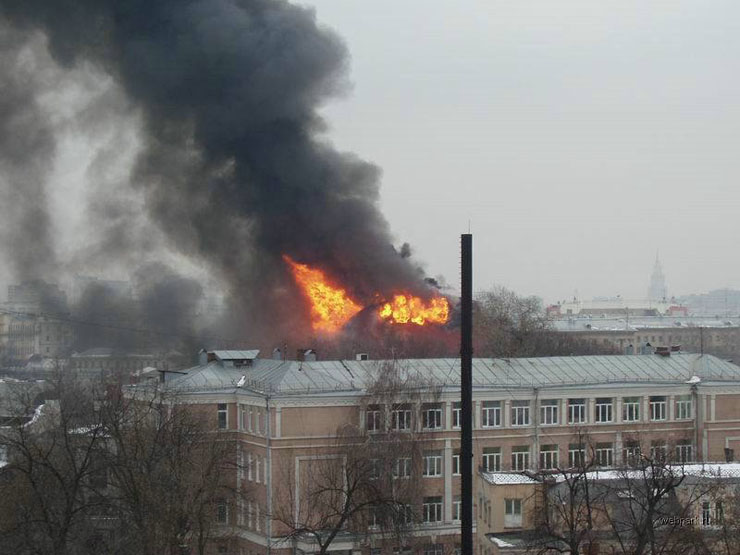 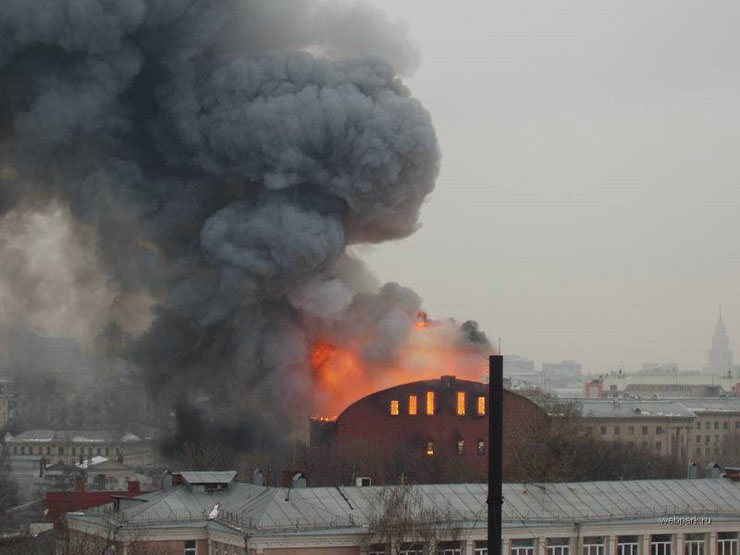 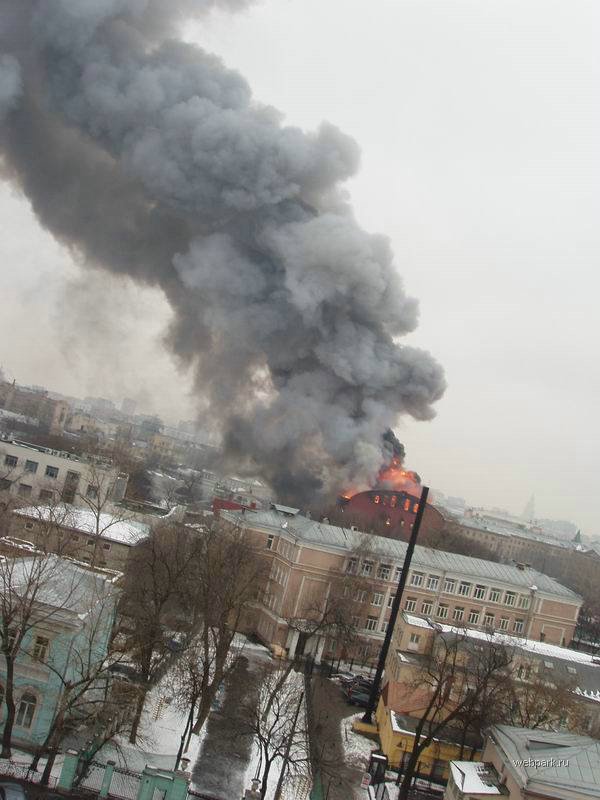 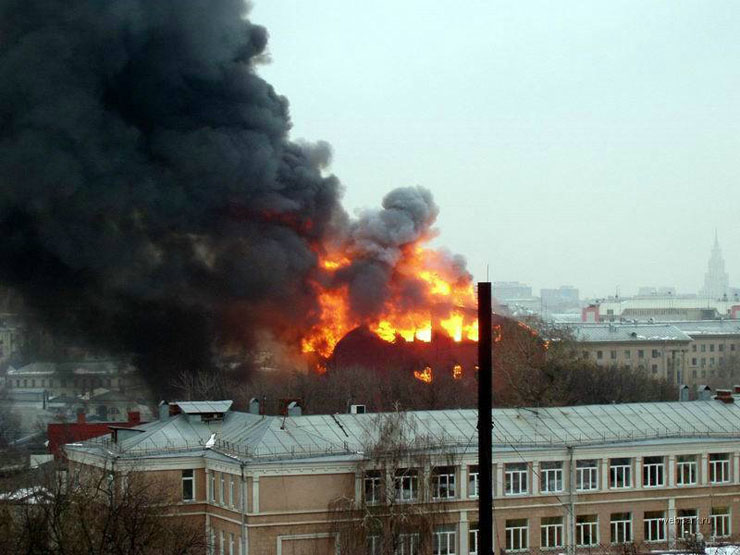 27 thoughts on “Most Stupid Fire”