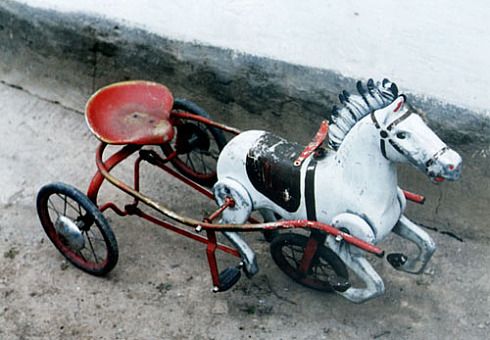 During the Soviet times all the toys were manufactured only on a dozen of state owned factories. All toy designs were certified with Communist Party of Soviet Union and they were lazy to certify a lot so there were not a big freedom of choice for Russian kids at that time. And it wasn’t just toys that were the same for almost everyone. Going from home to home you could see the same furniture, same cloths and same home appliances and all those homes were in the same multi-stored buildings. It was the time of total unification, so if anybody is from that times he would for sure mark most of those toys as “Man, I had them too!” 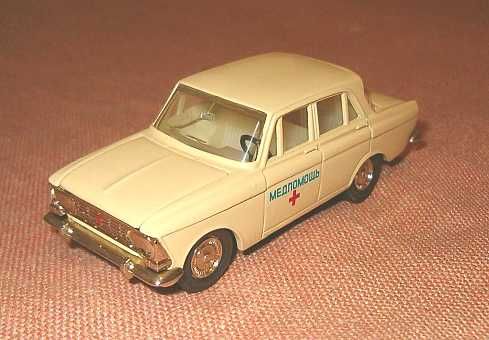 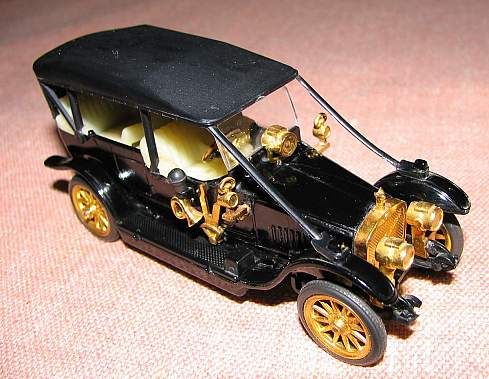 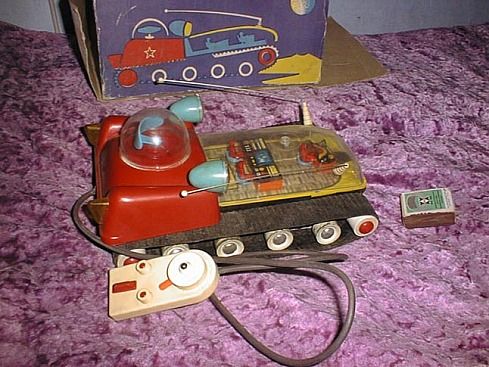 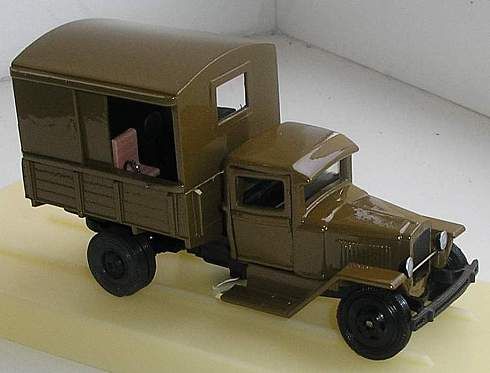 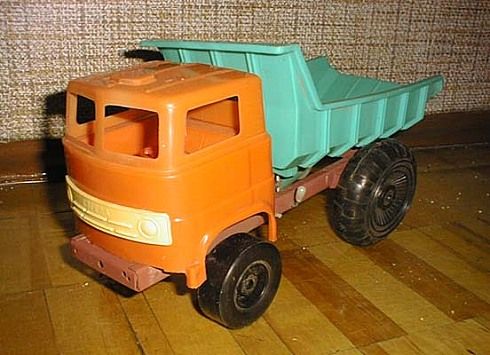 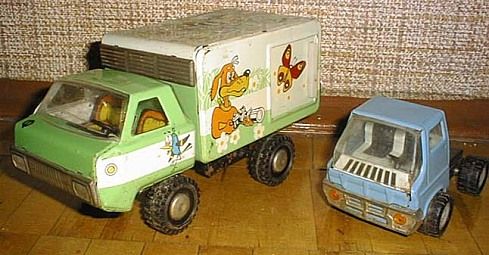 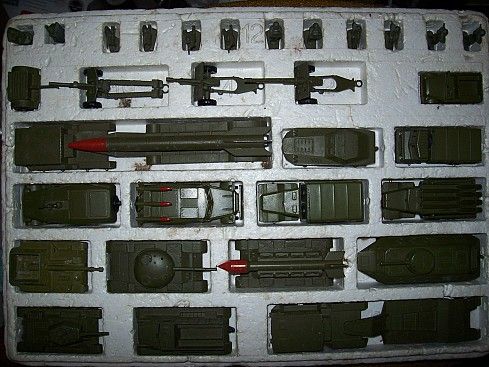 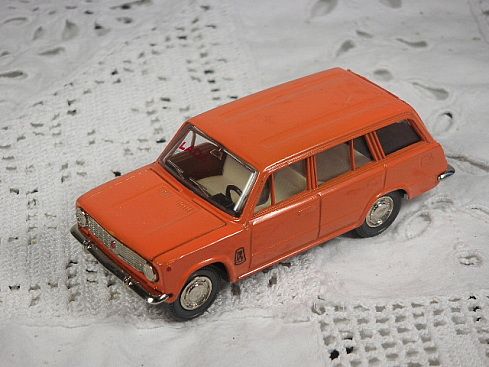 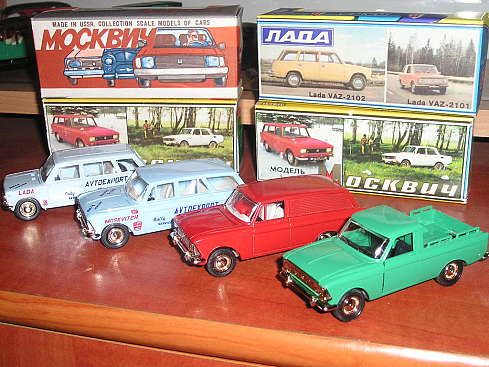 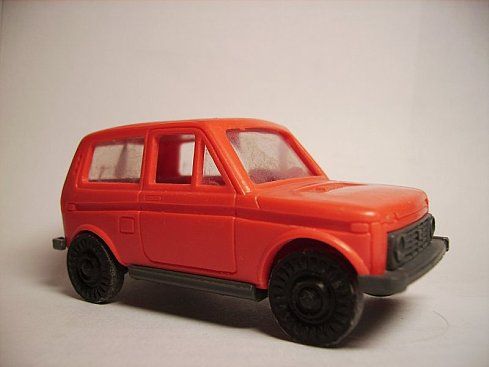