Some photos of homeless people from Moscow, by Rulon Oboev. 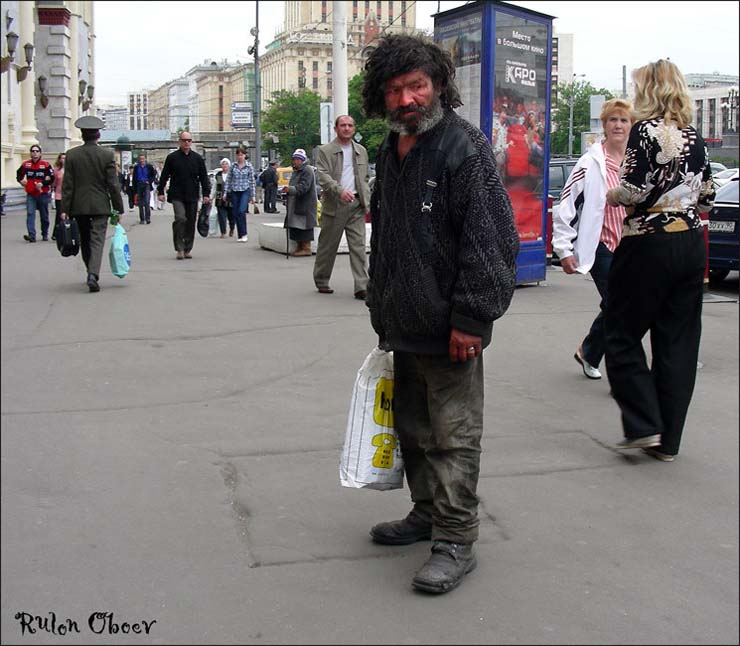 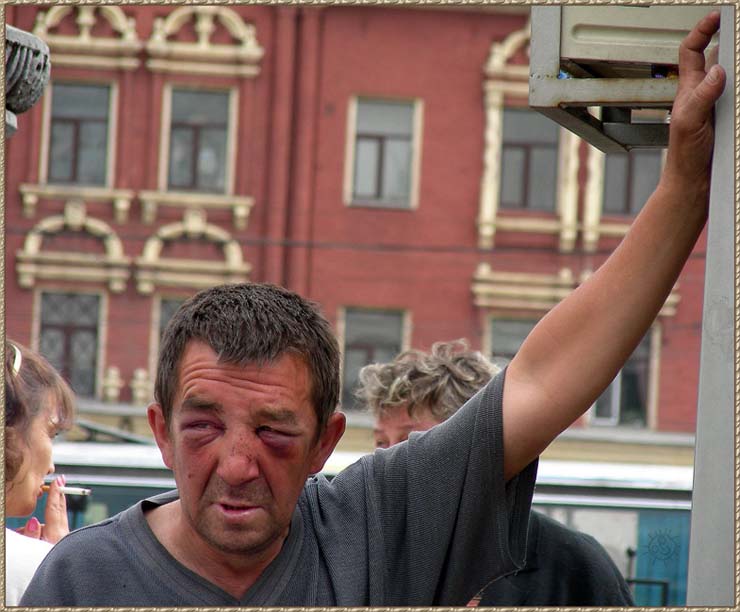 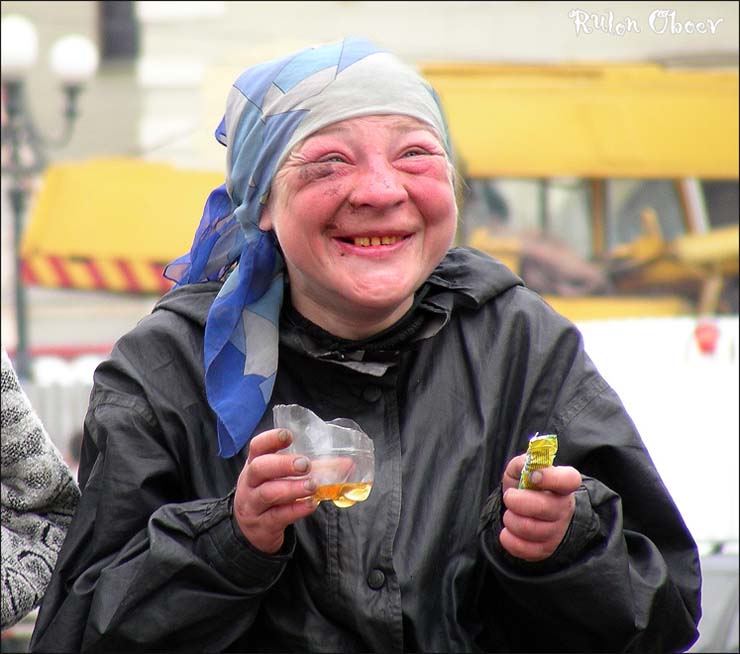 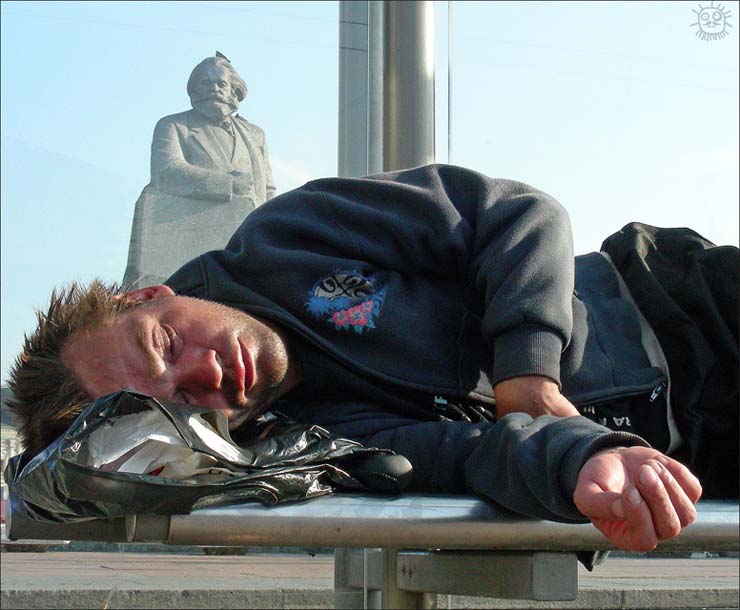 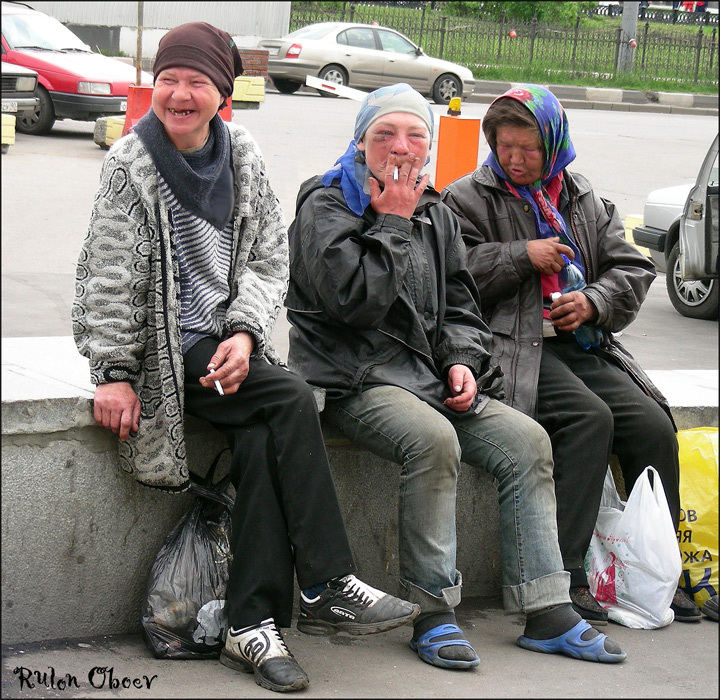 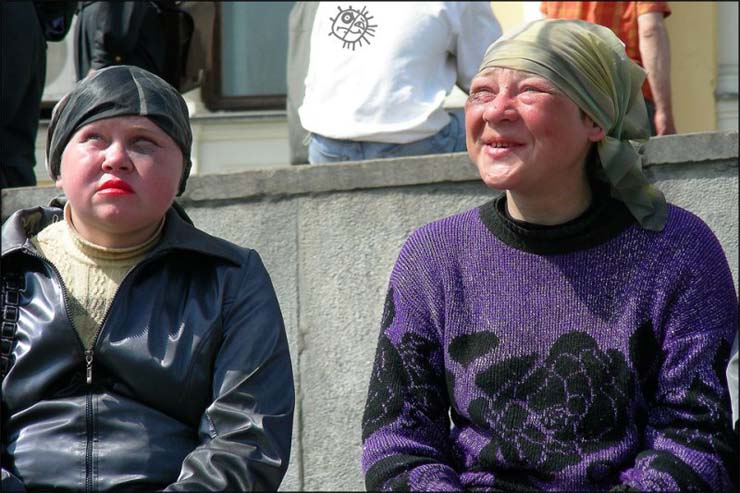 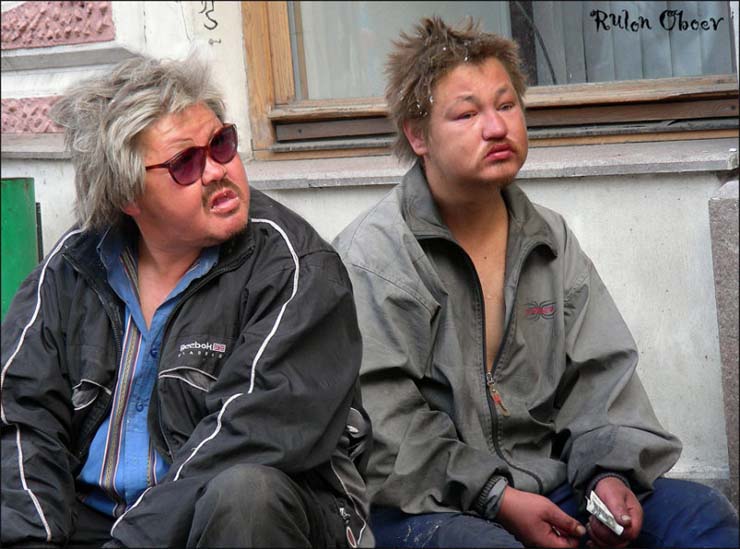 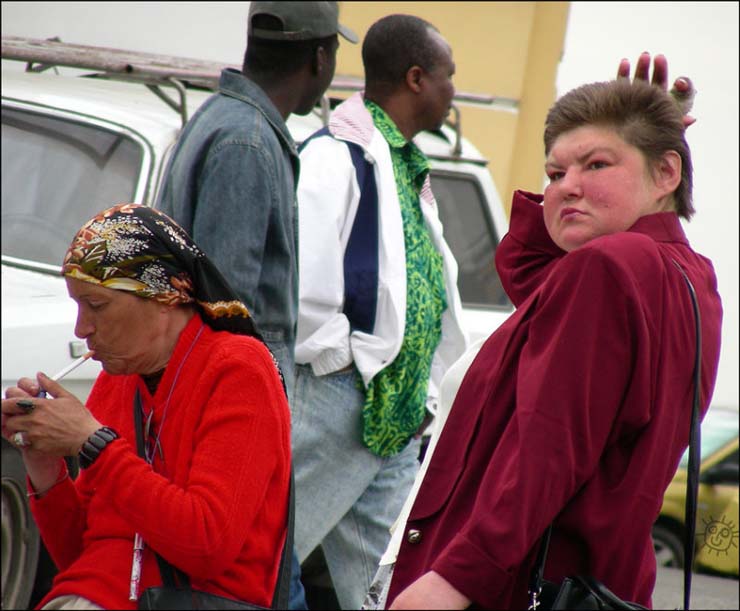 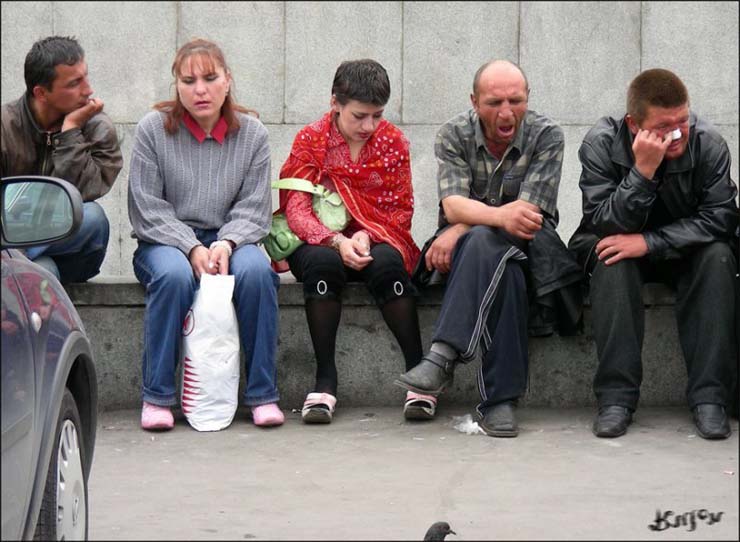 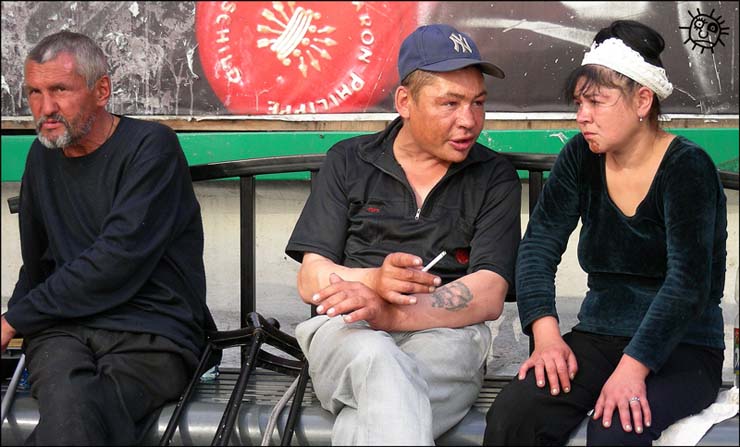 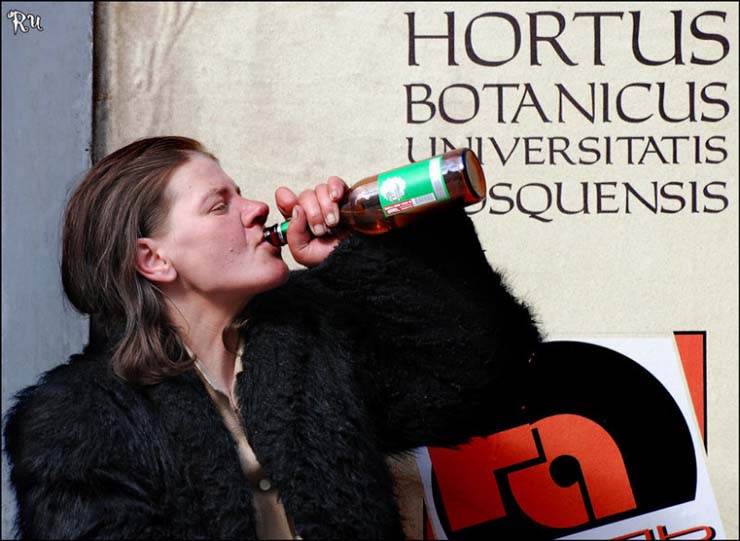 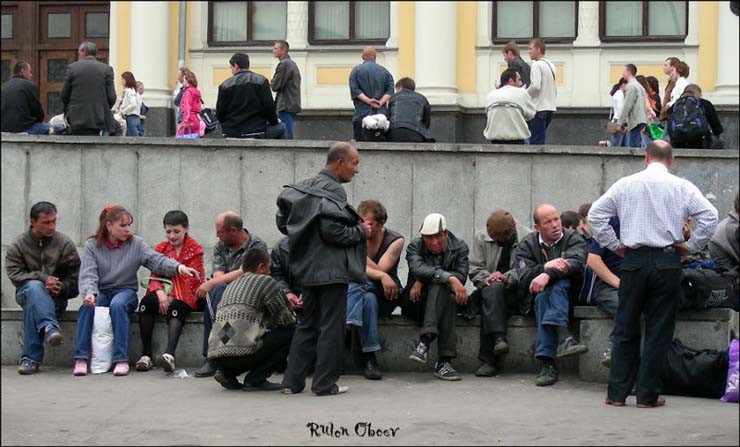 46 thoughts on “Homeless of Moscow”