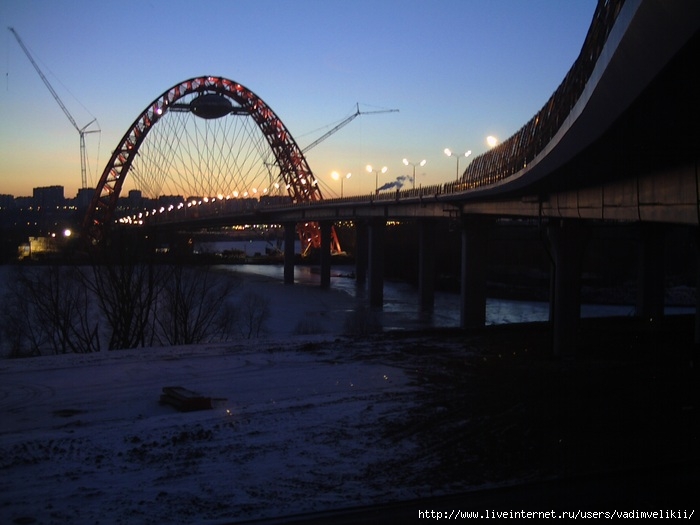 A new bridge has been opened a few days ago in Moscow. It was officially named “The Picturesque Bridge” for its like some visual qualities. So some young people decided to visit it and make some photos at night when its “picturesque” lights are on. When they arrived and started making some photos they have discovered some shocking facts – a lot of pieces of bridge fasteners were missing!
And it was not a bridge under construction – it was officially opened and thousands of cars pass over it everyday. Here are some of their photos: 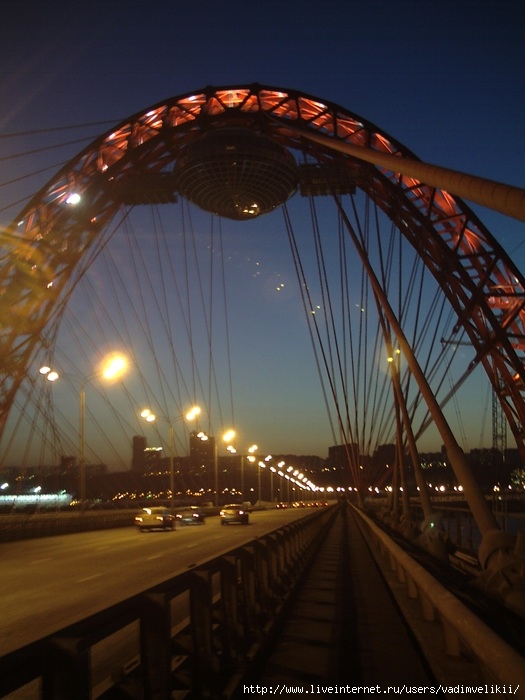 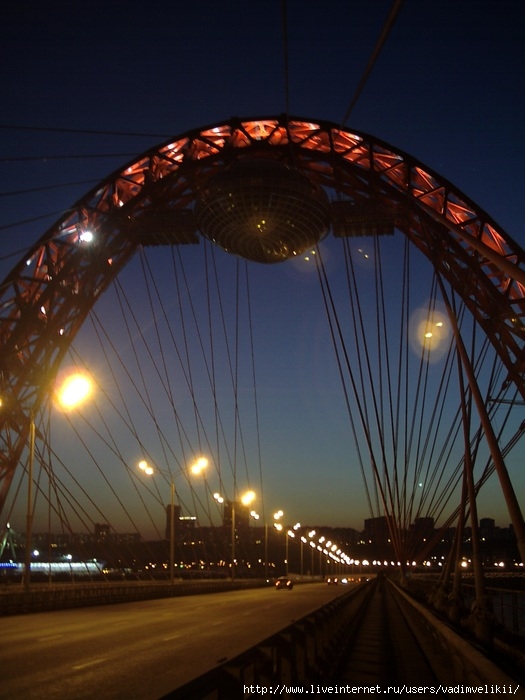 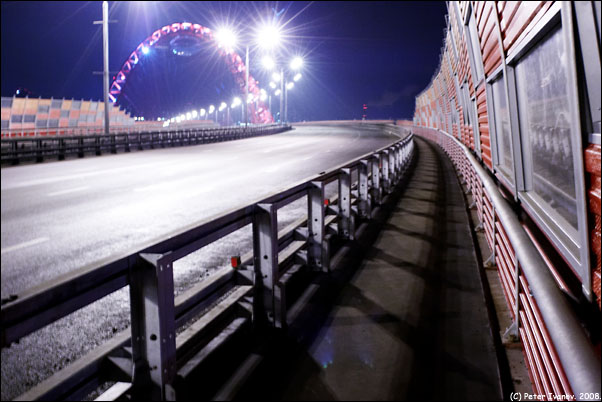 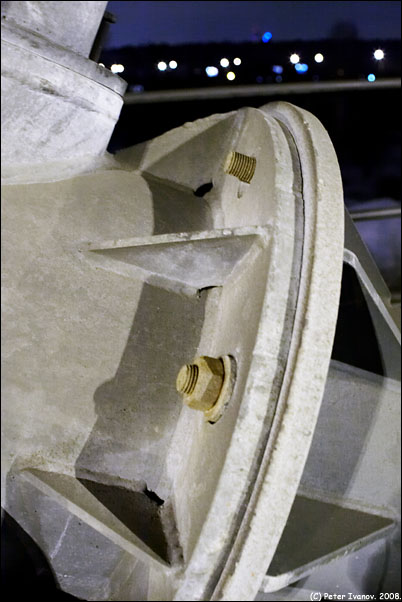 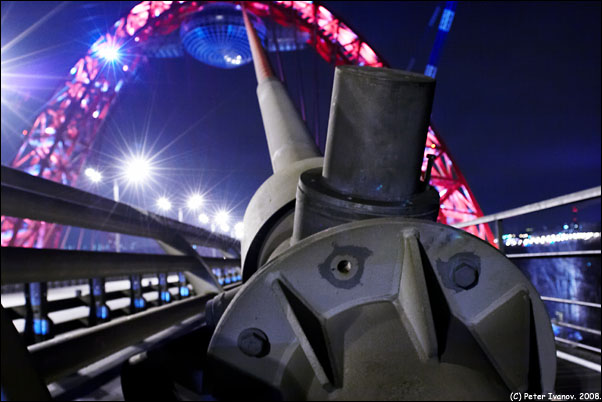 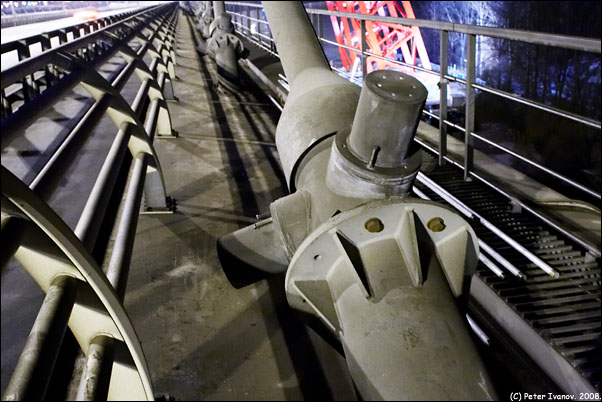 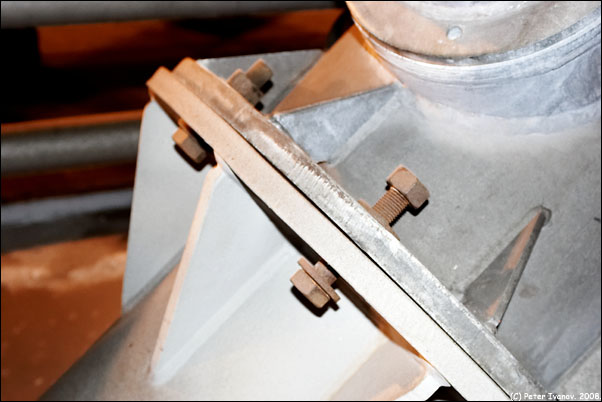 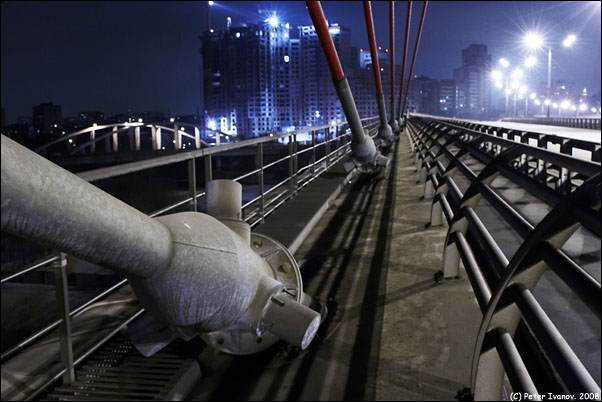 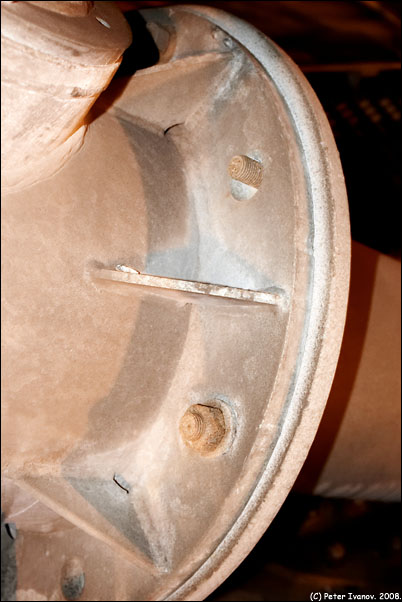 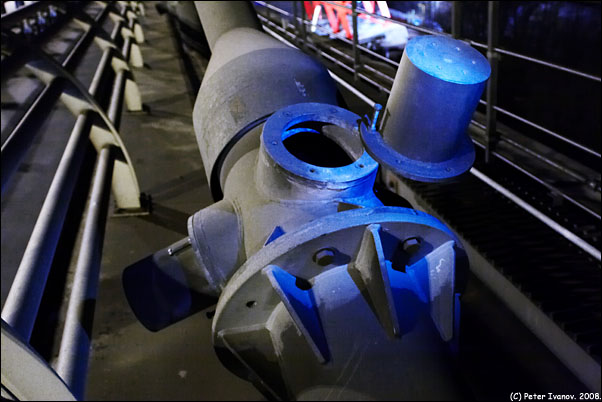 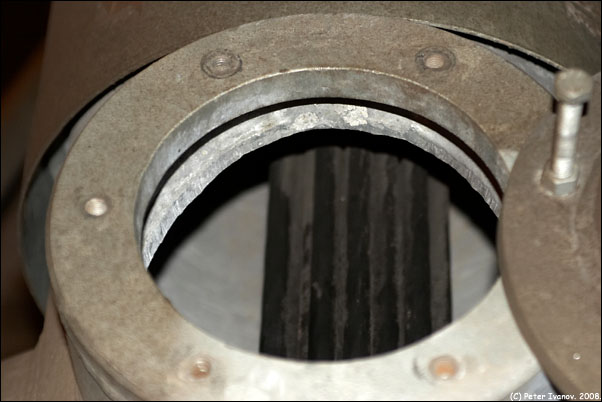 57 thoughts on “A Bridge with Surprise”