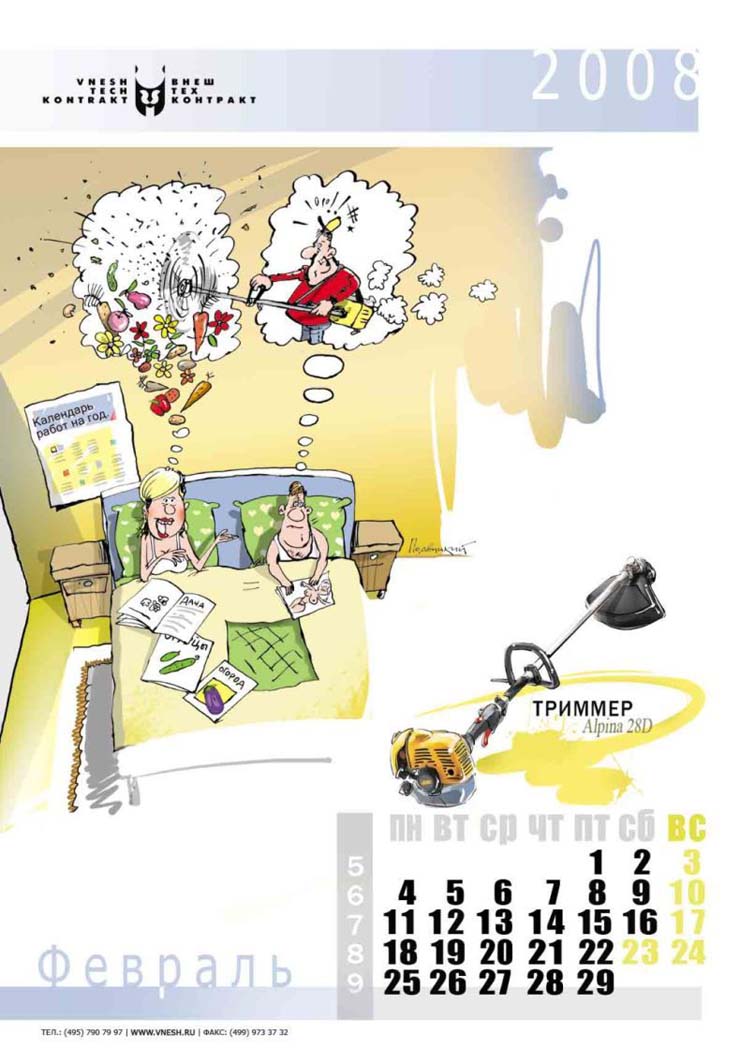 One Russian hardware shop sends out to his customers some calendars before the new year begins. Many shops do this but this one, selling different hardware for home and work depicted its hardware in a really alternative way of use. 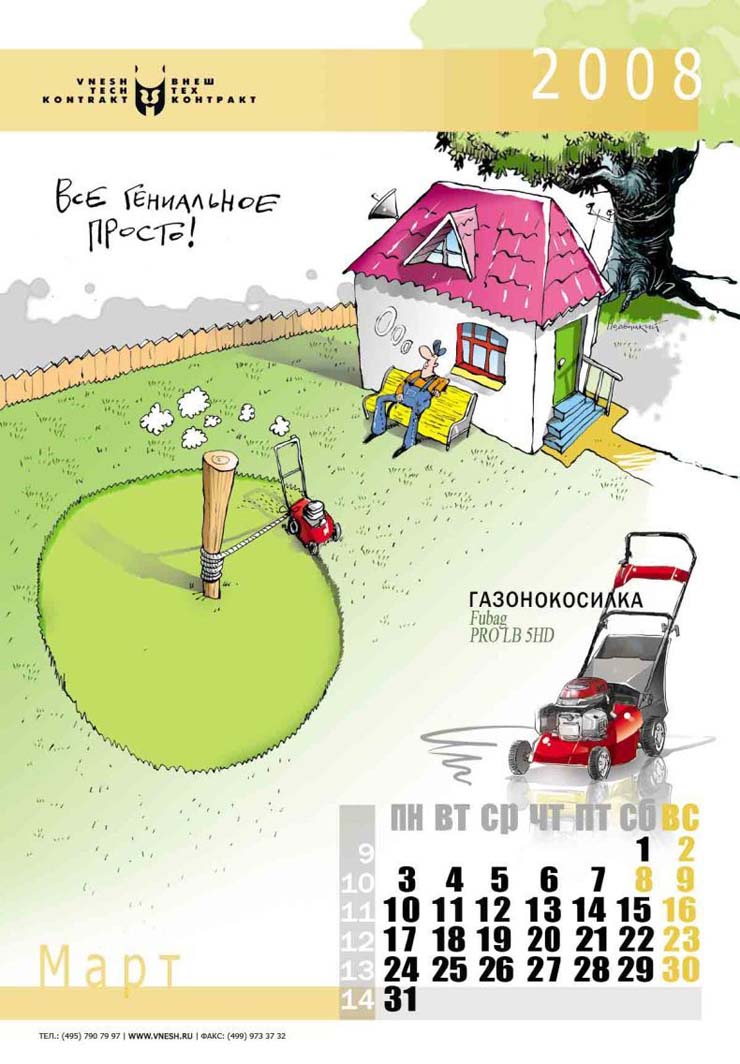 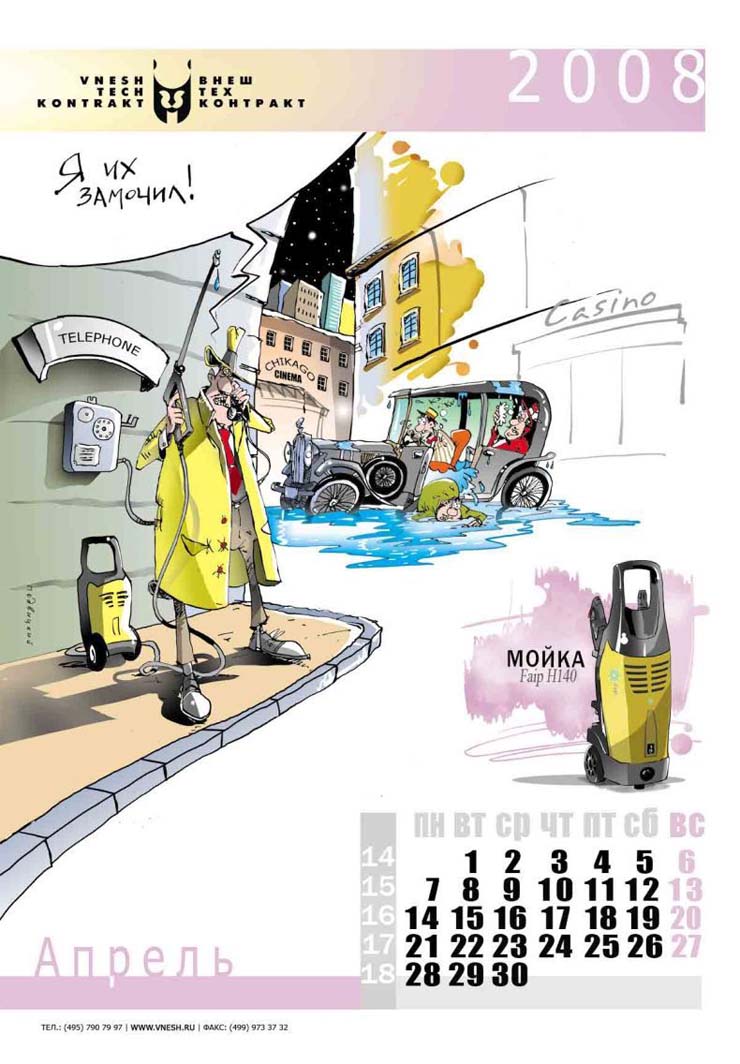 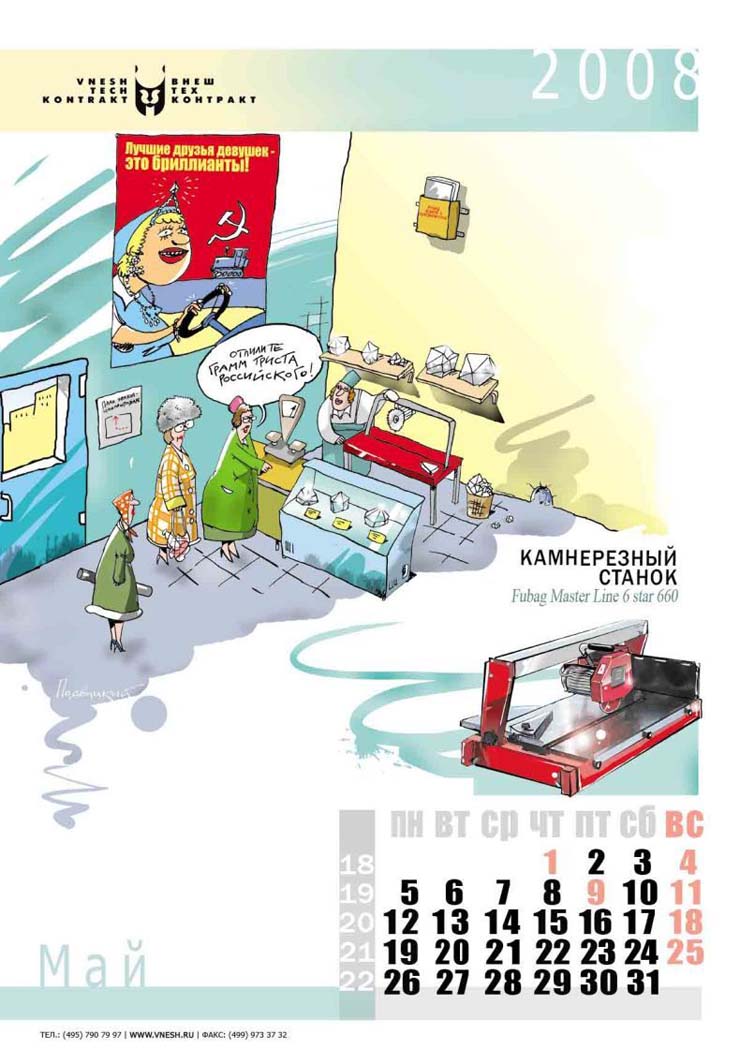 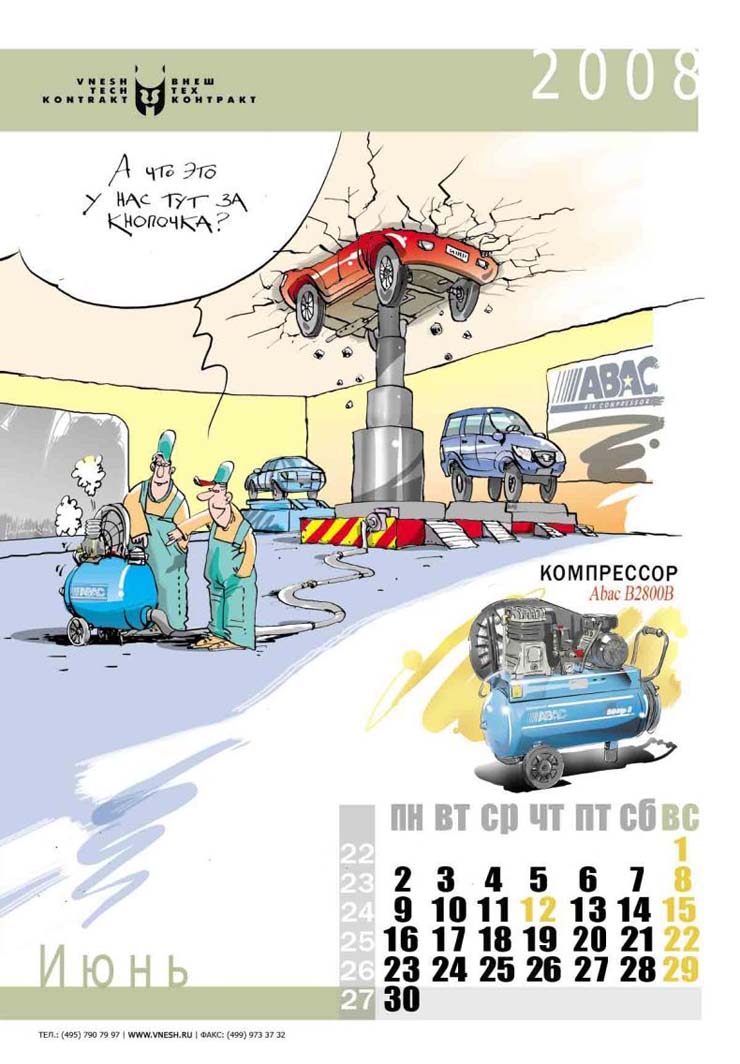 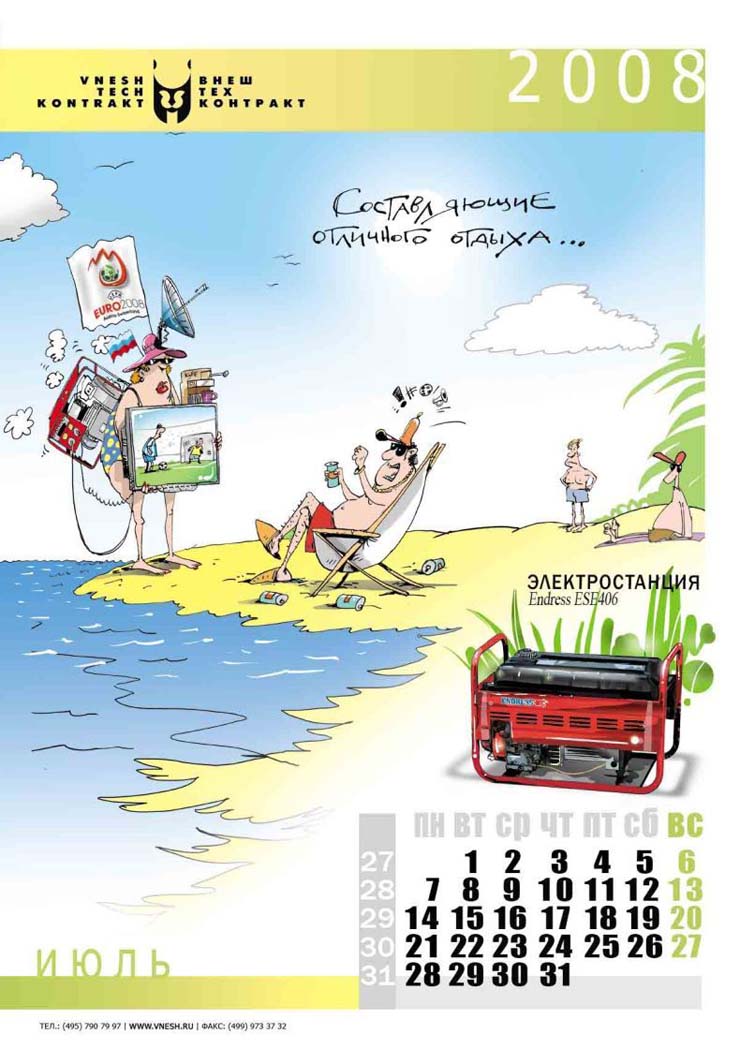 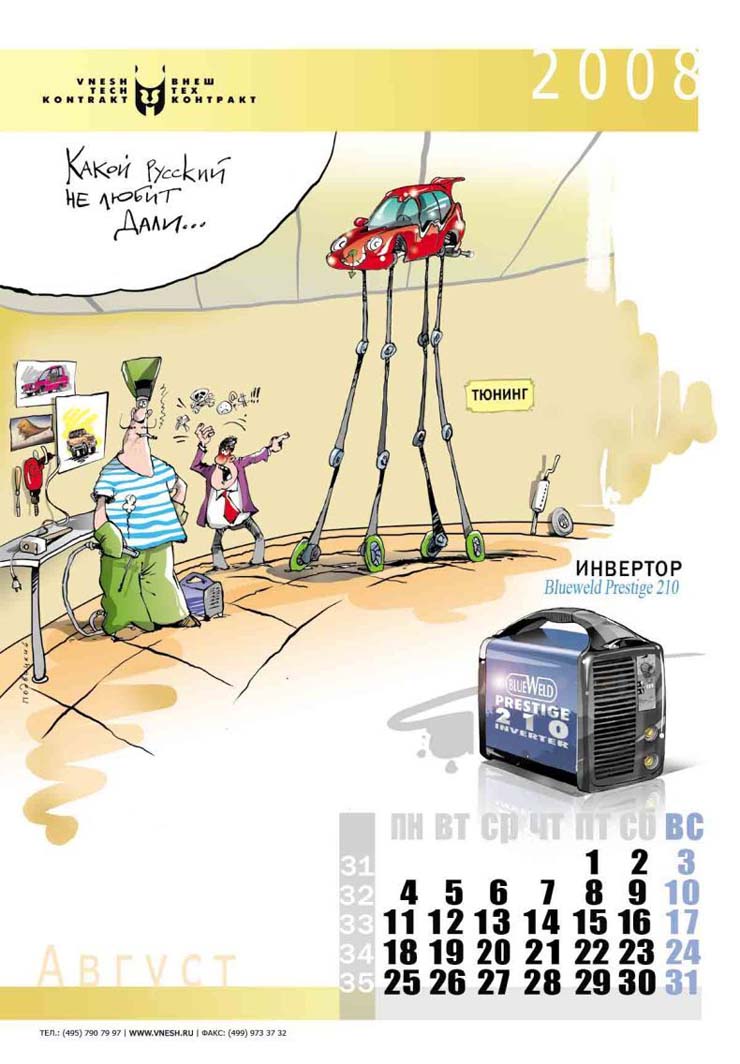 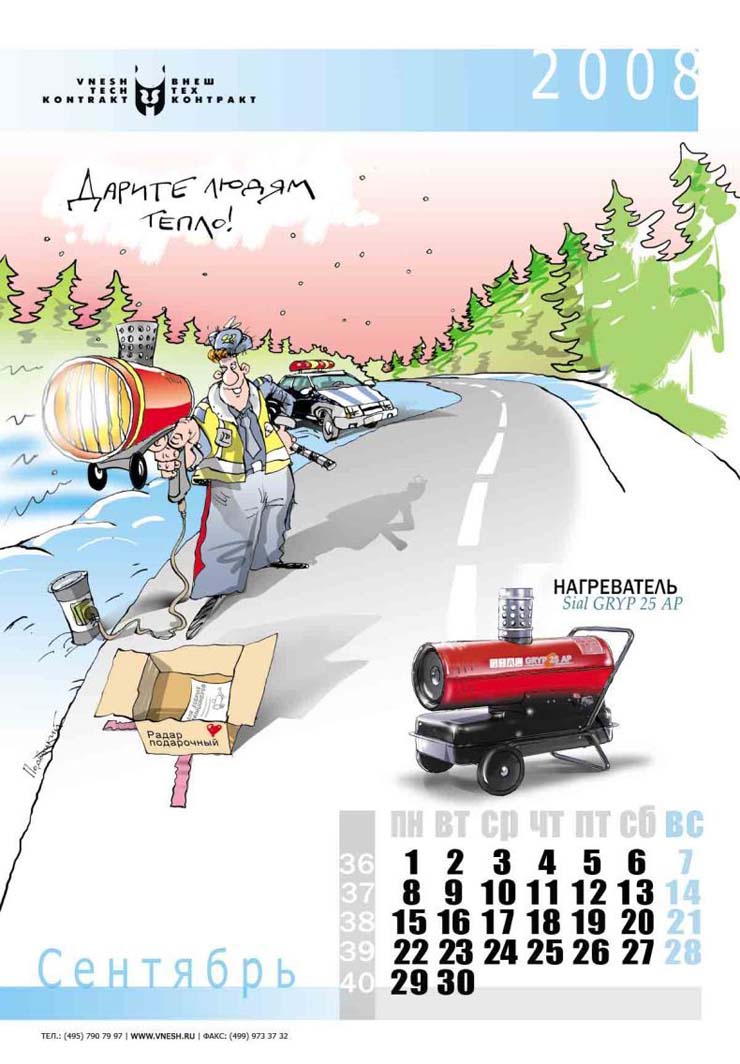 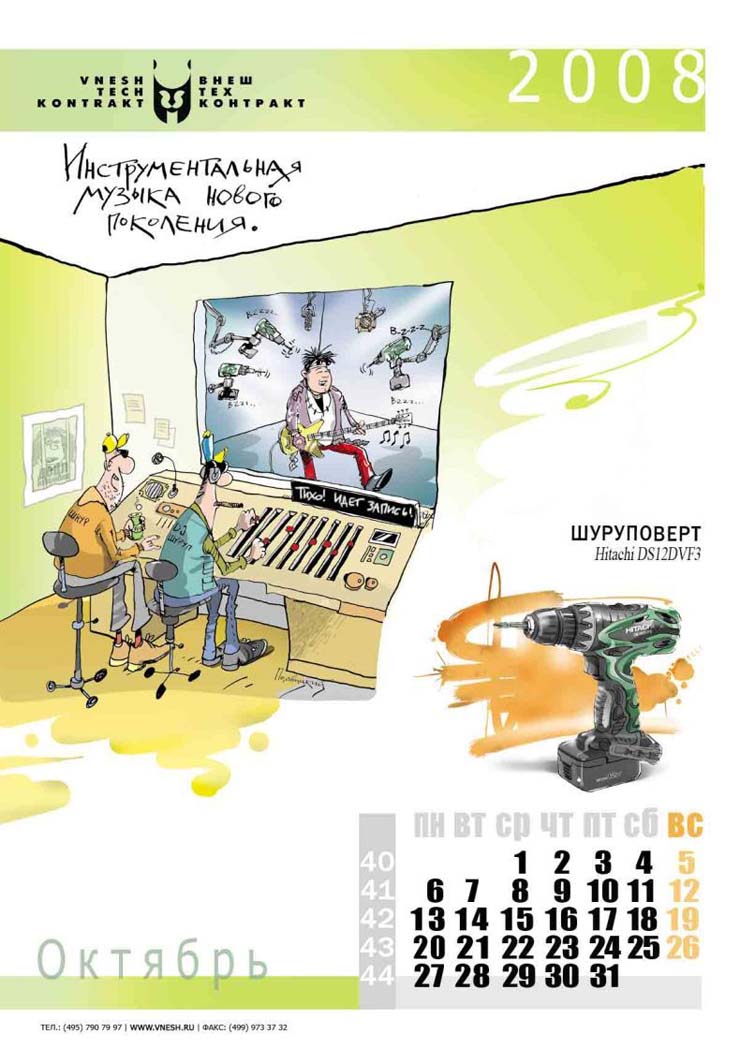 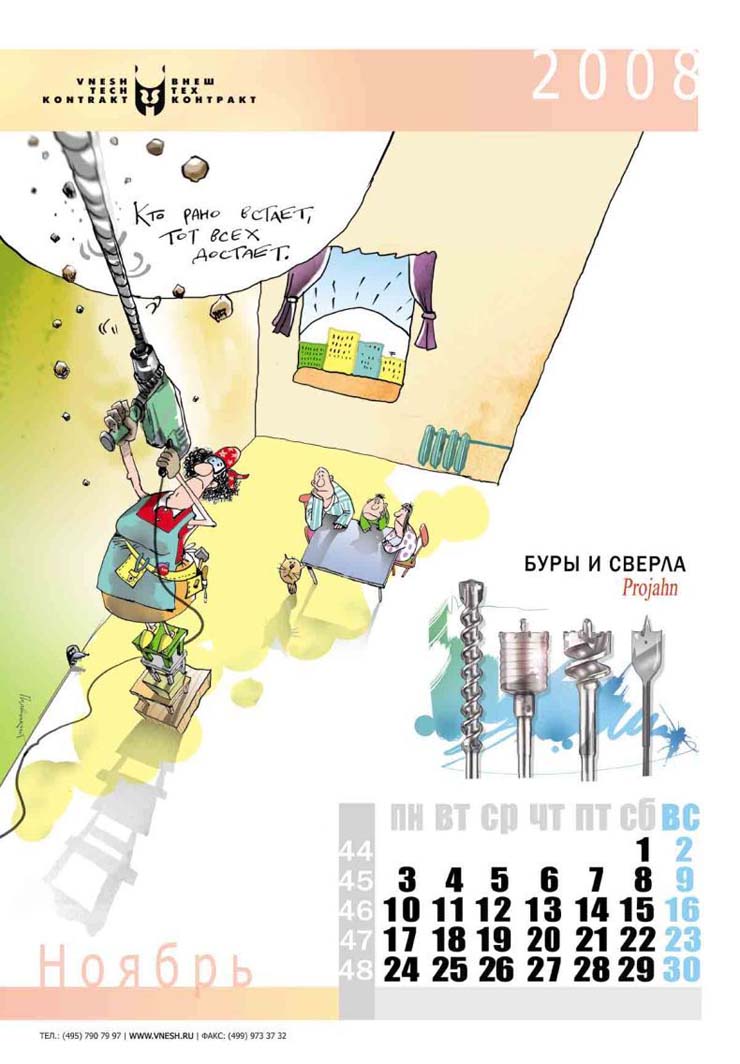 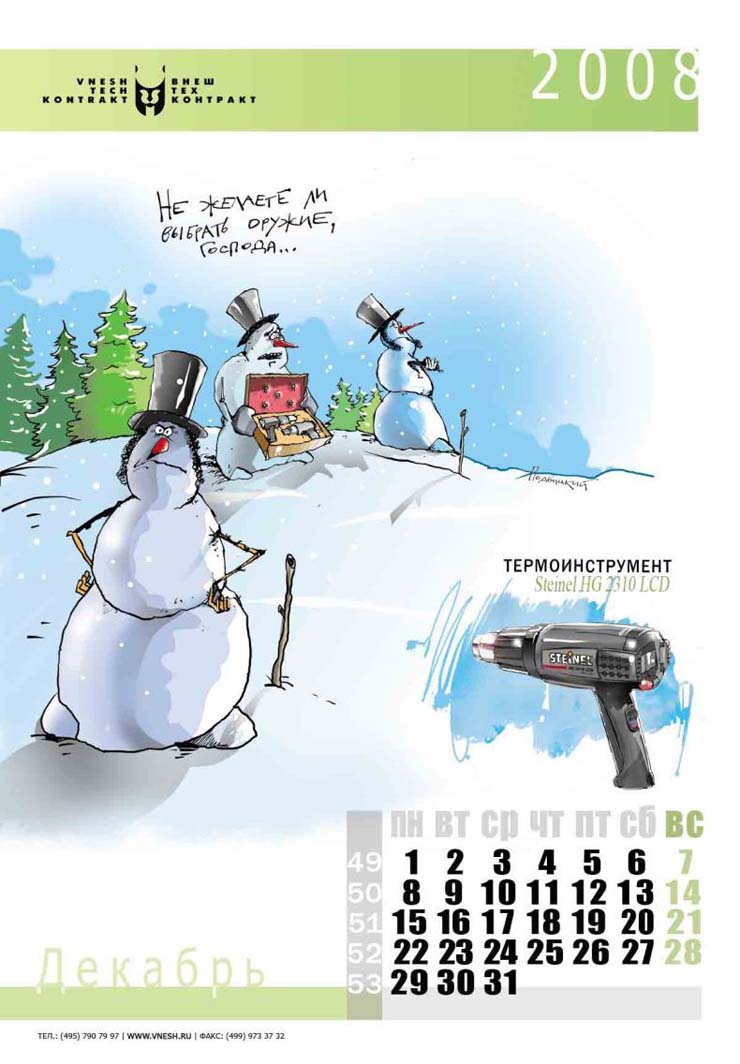 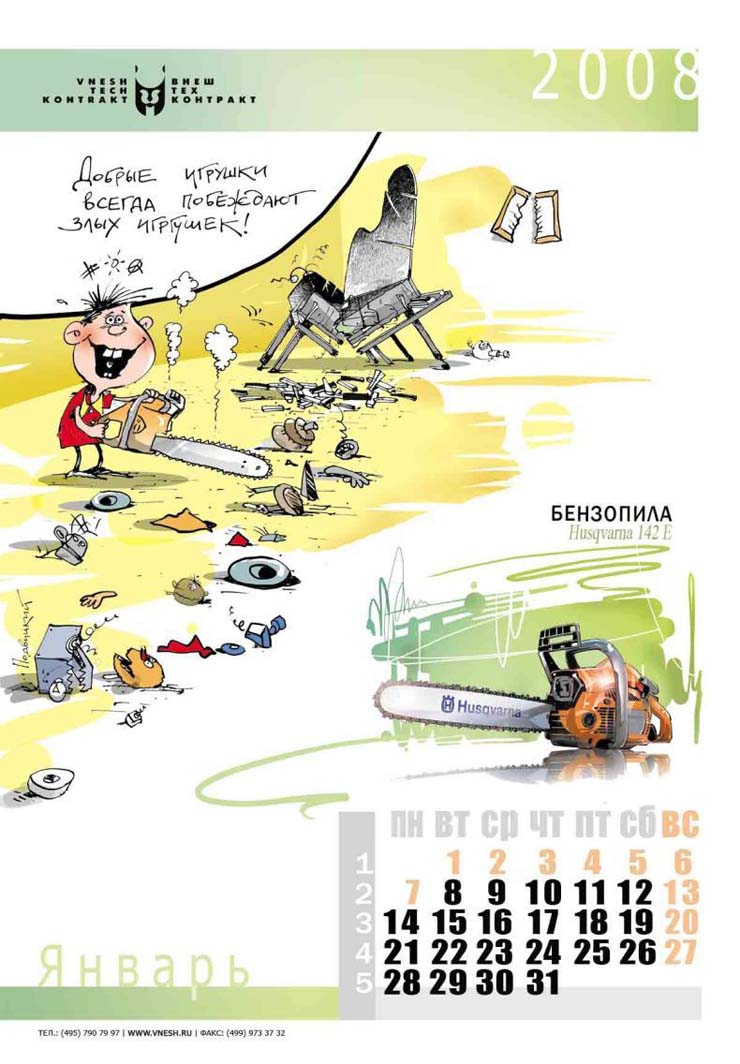 20 thoughts on “A Hardware Shop Calendar”