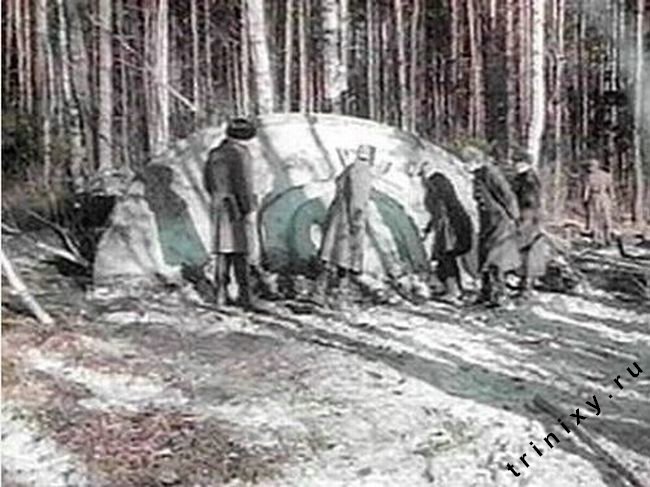 Some people say that these are real KGB files that are declassified and published recently.

Some say it’s fake. Decide for yourself.

See pictures and videos below. 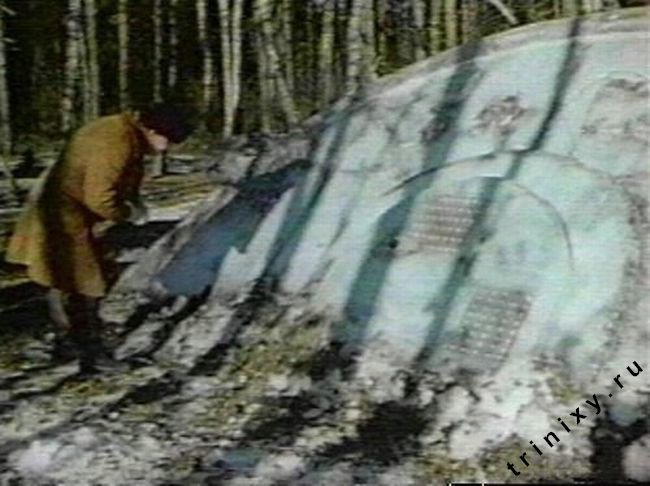 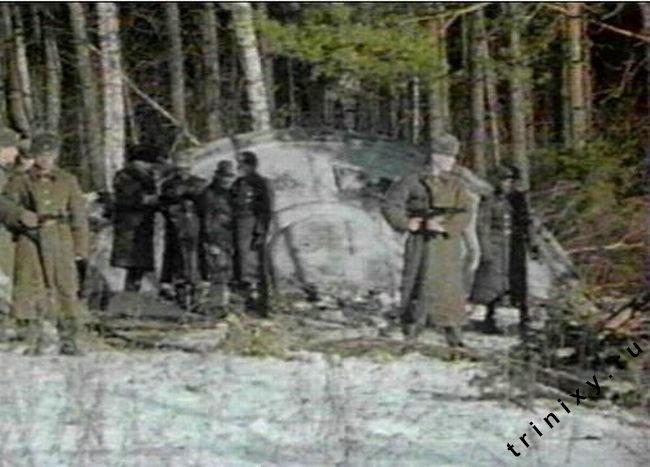 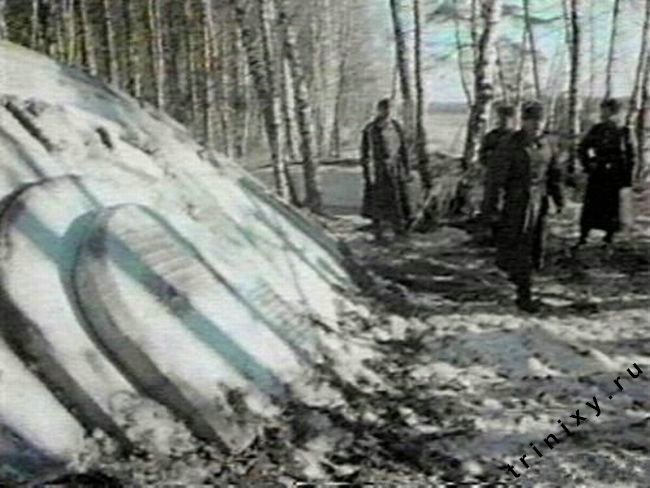 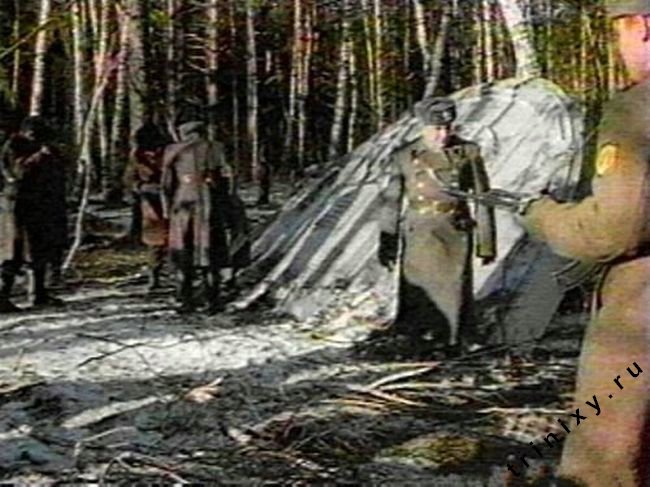