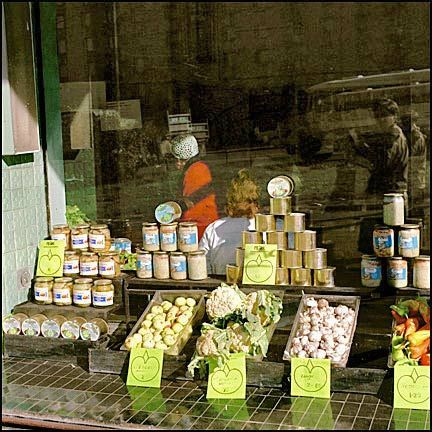 In Soviet times there were no privately owned shops. All the outlets belonged to the state and were managed according the general trading rules from the Federal center. You could meet absolutely same design of two shops in two totally different cities. Storefronts were often also identical. Like these ones on those photos, back from the Soviet times: 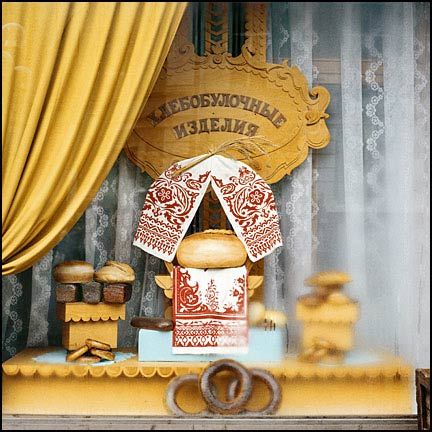 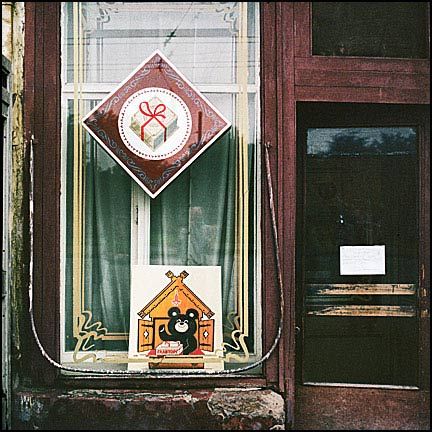 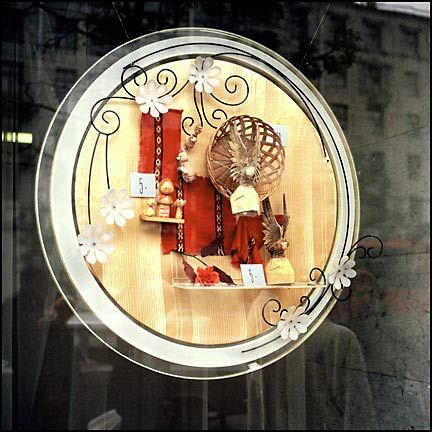 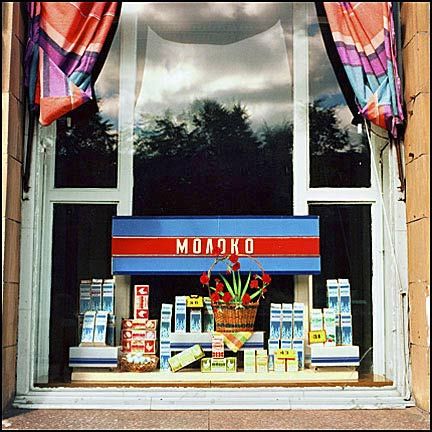 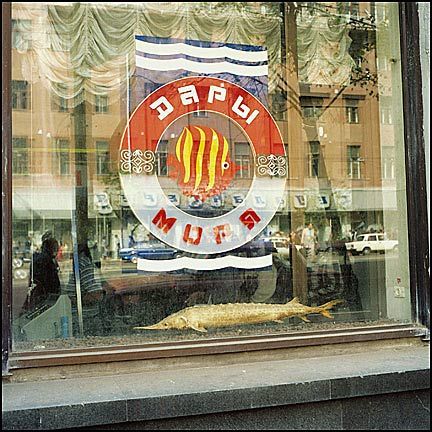 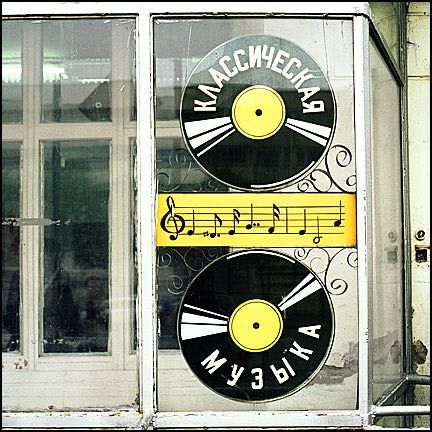 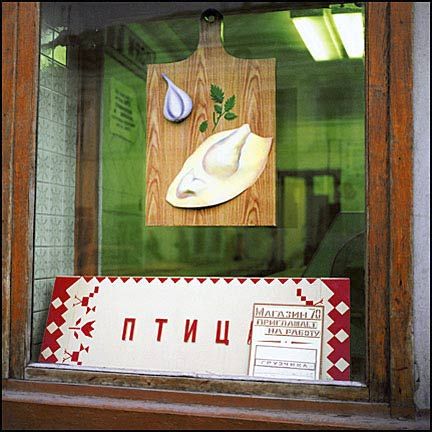 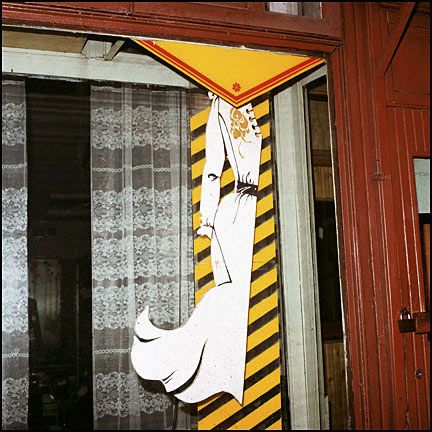 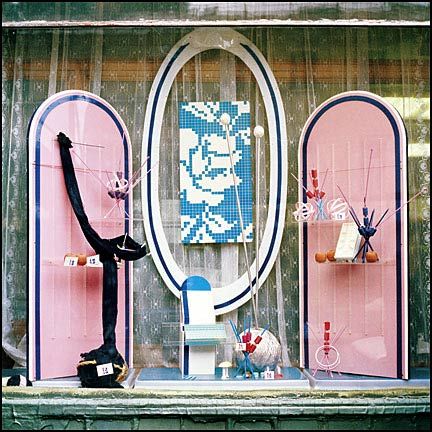 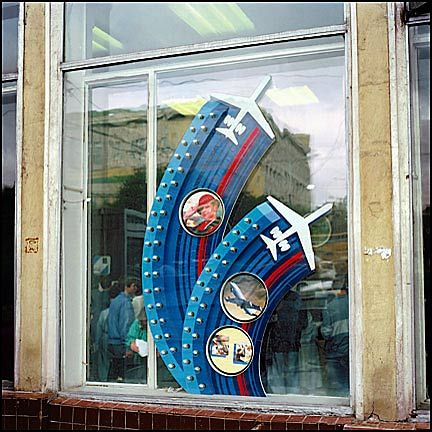 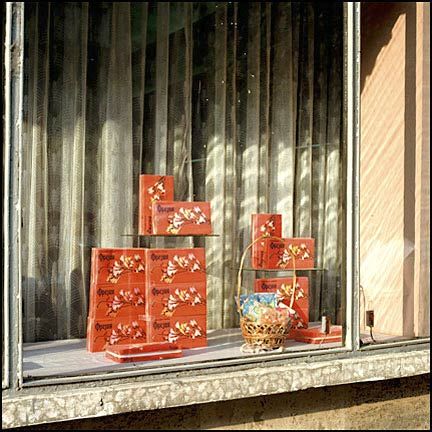 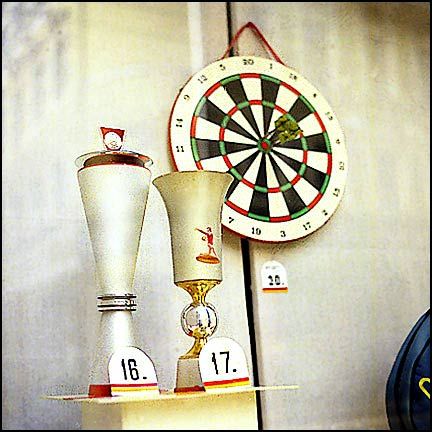 50 thoughts on “The Soviet Storefronts”