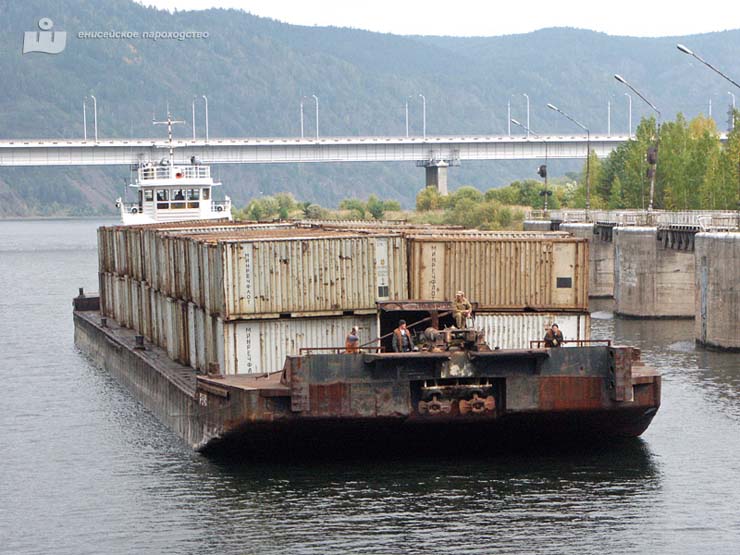 We had already a Russian on-ground ferry that helps some passenger cars to pass the hardest parts of Russian roads.

This is also an on-ground ferry but for some completely different purpose. It helps the big river boats to cross the big dam on their way by… putting the big river boat on some sort of a train and transfer it a few miles on ground. Look down for the pictures, personally I was fascinated with such an approach! 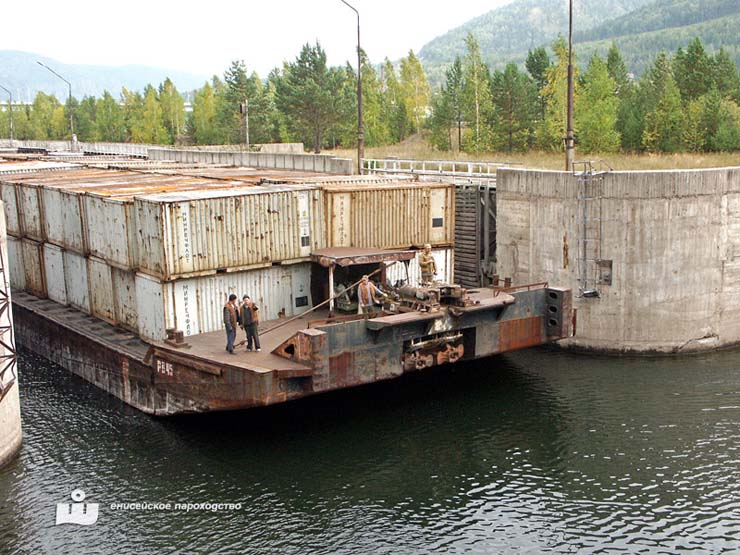 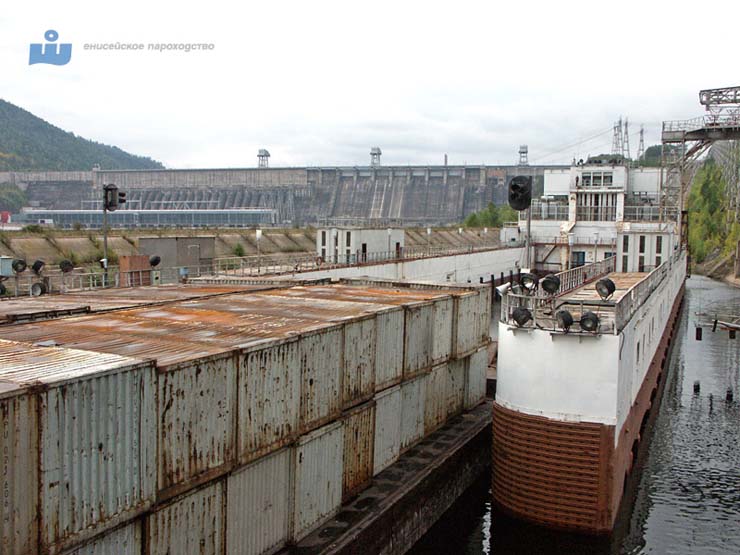 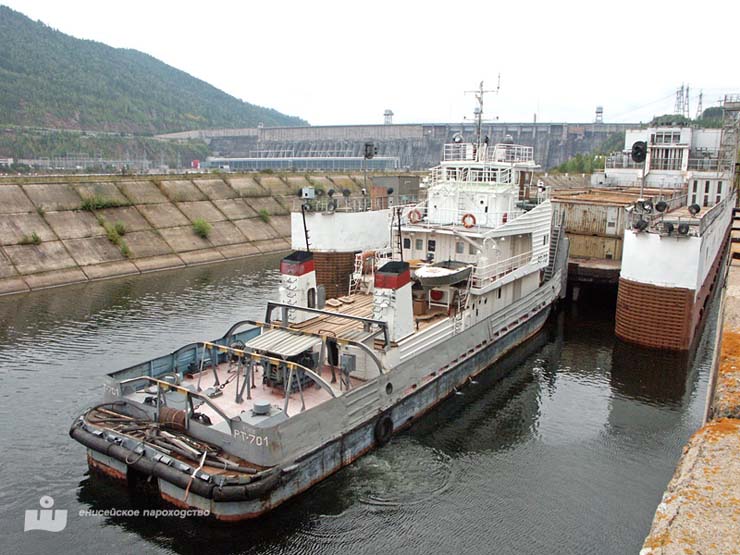 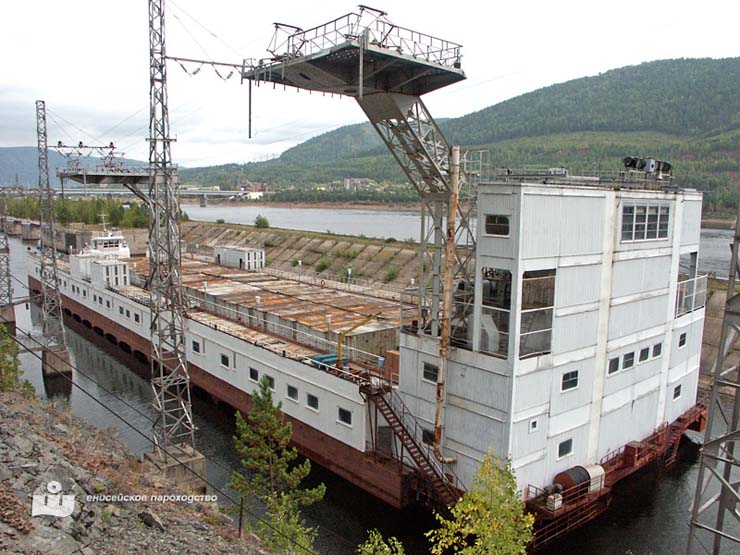 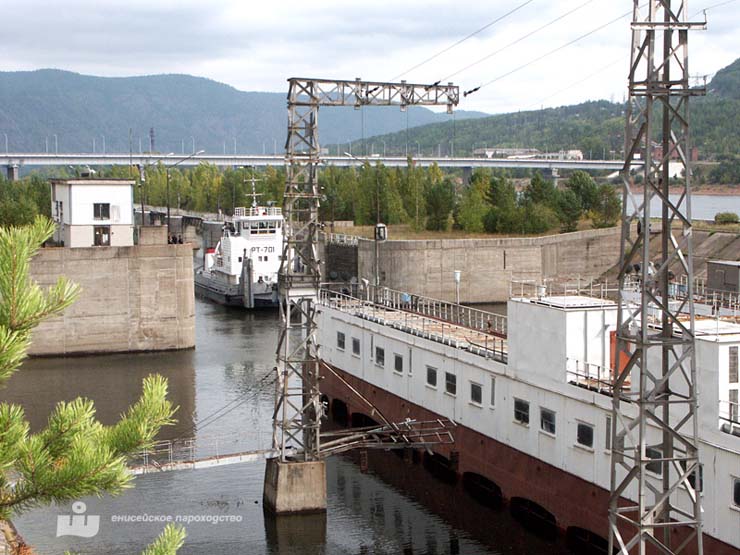 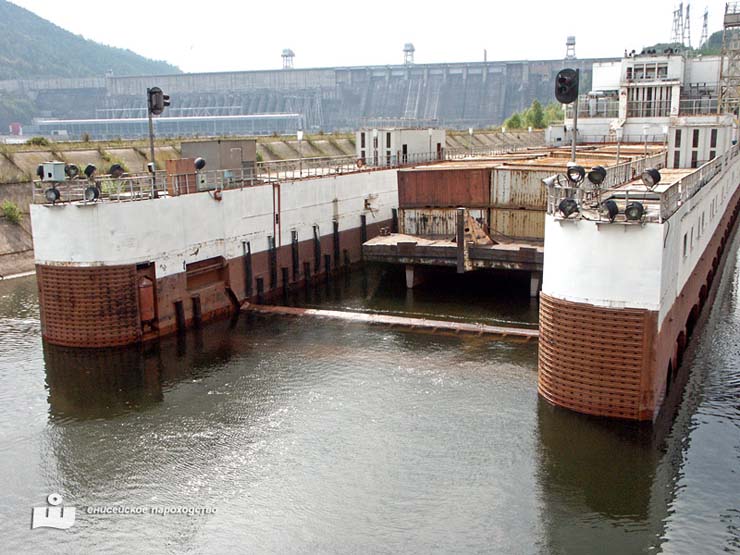 And here starts the most interesting part: 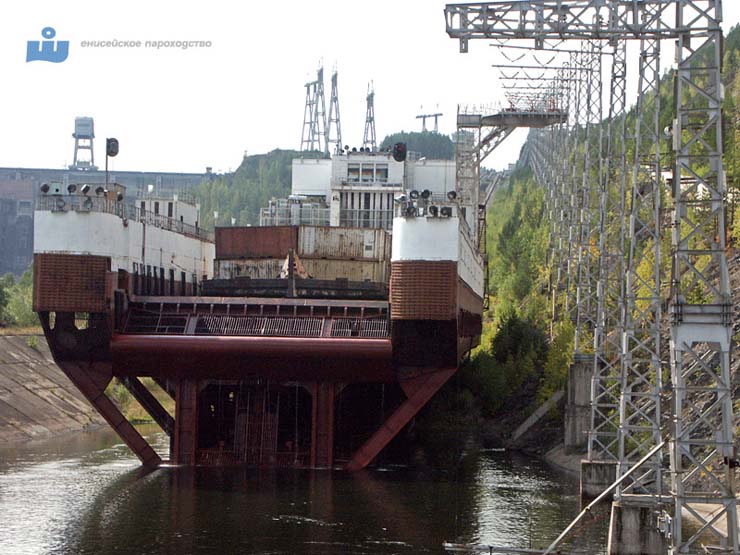 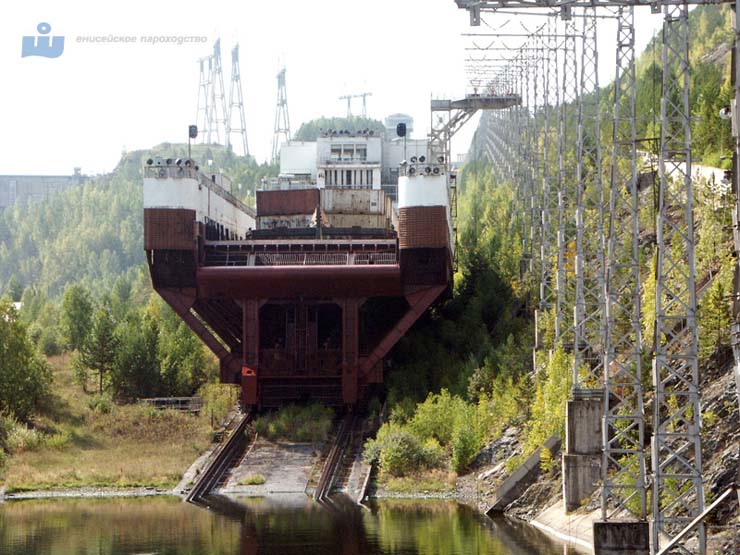 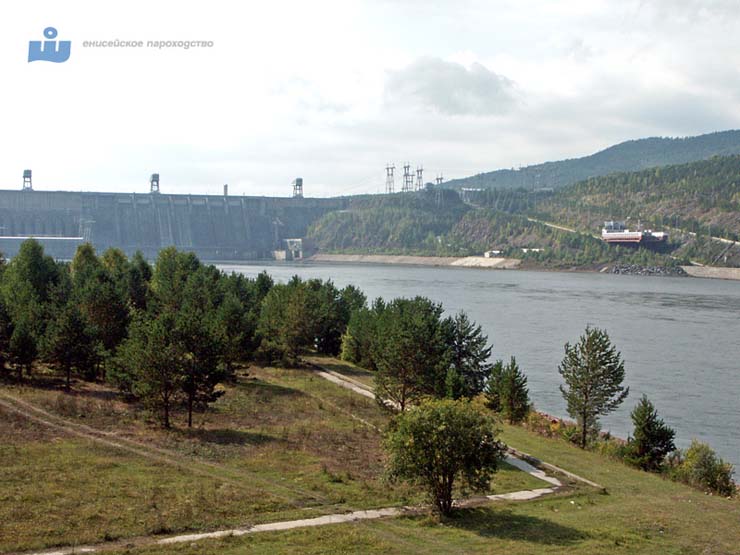 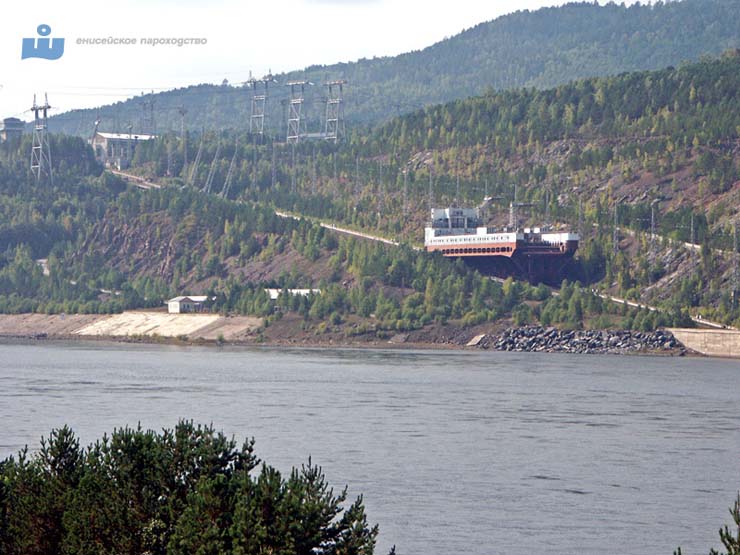 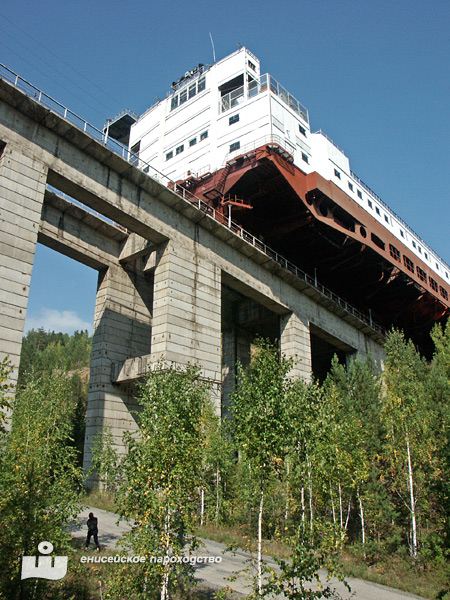 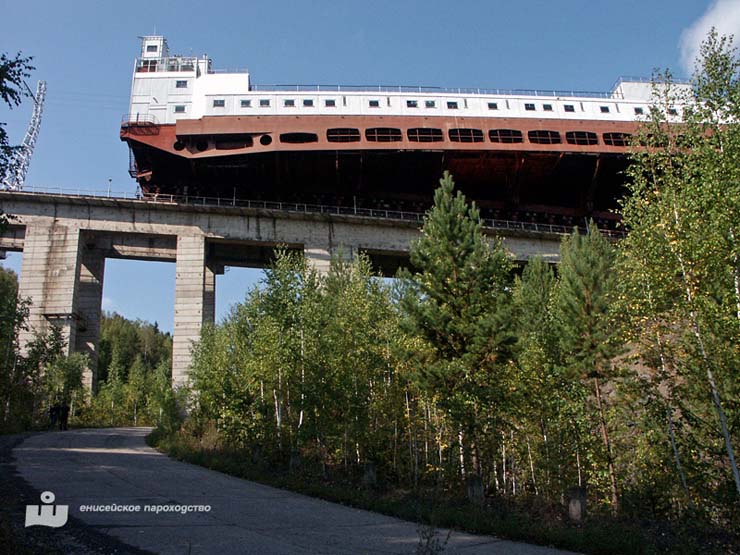 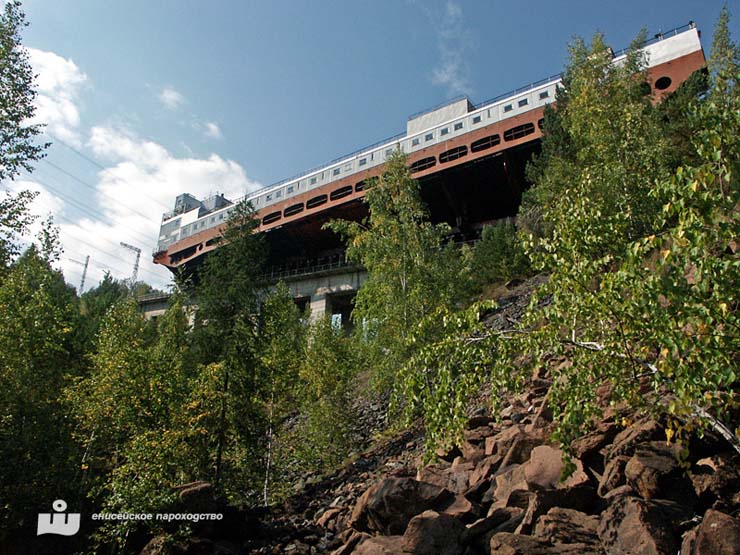 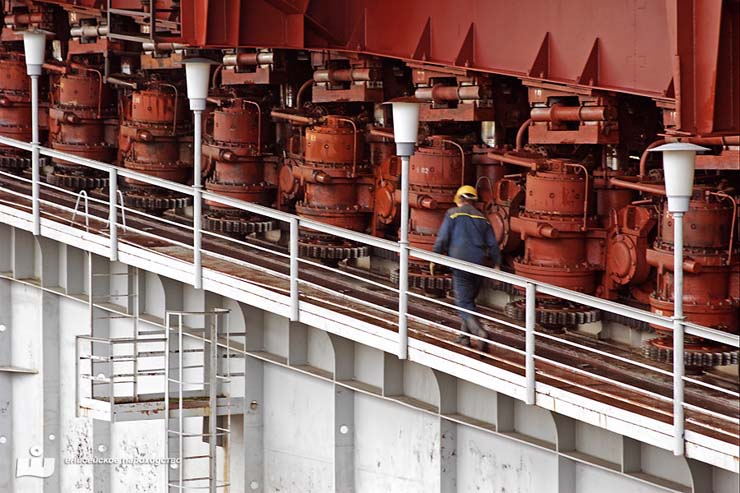 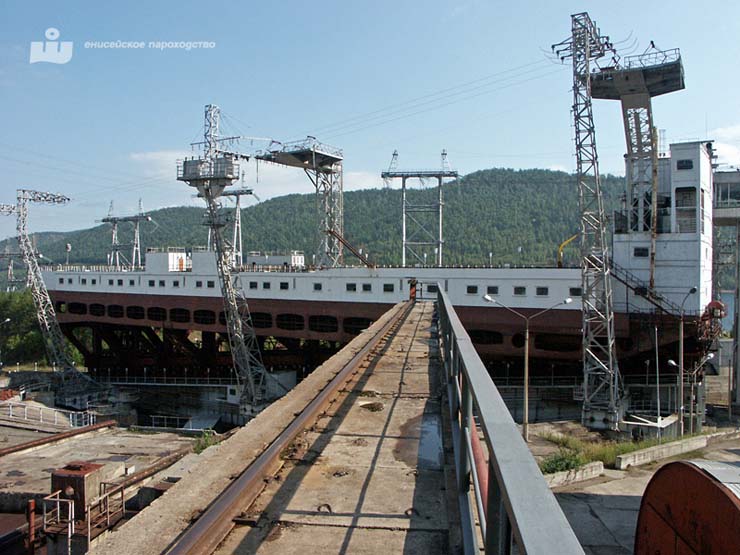 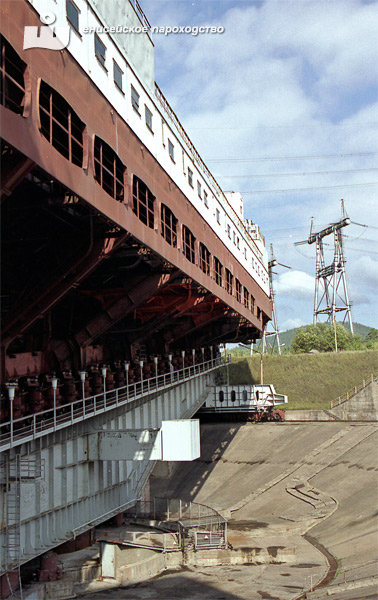 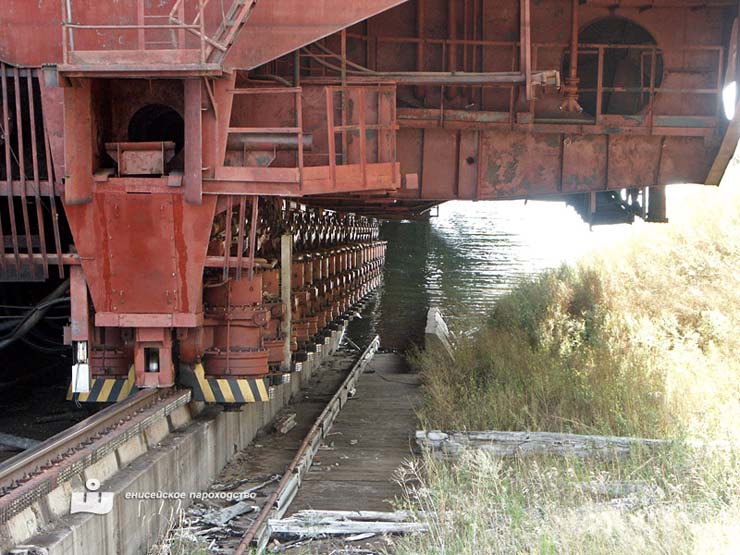 Be sure to visit first picture social network pizdaus.com

88 thoughts on “From River to River”