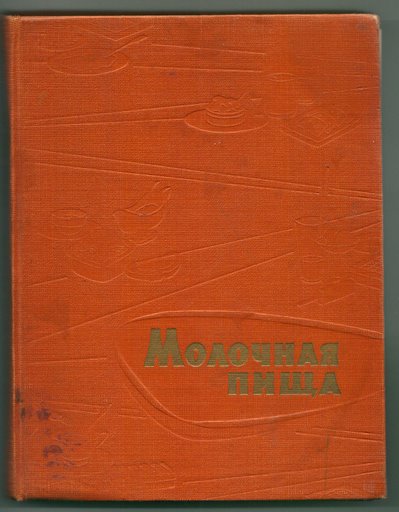 Such books were probably unique only to Soviet Russia. This is not some kind of a book of commercials for dairy products – there are no any prices as you can see, it’s just a book that explained the dairy products variety to the Soviet citizens and how many stuff is being done from the milk and how delicious it is and is a must to try. 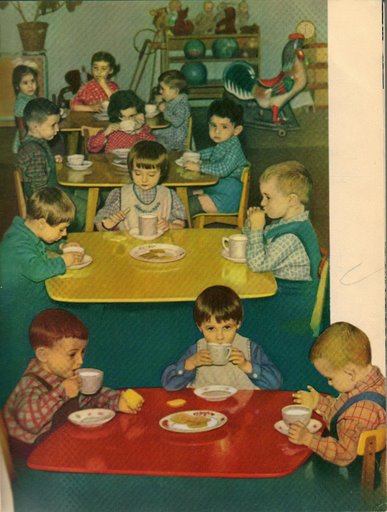 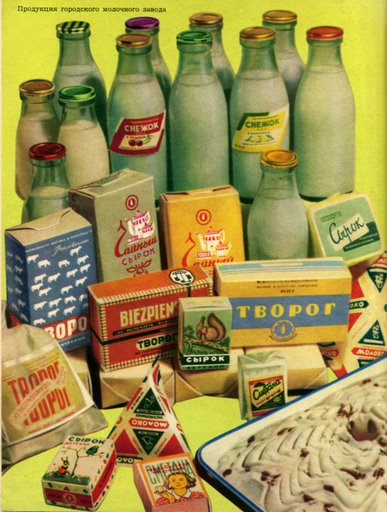 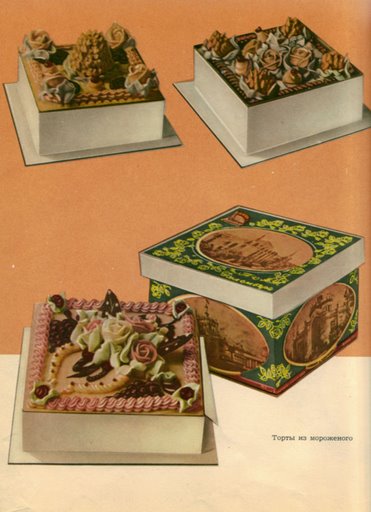 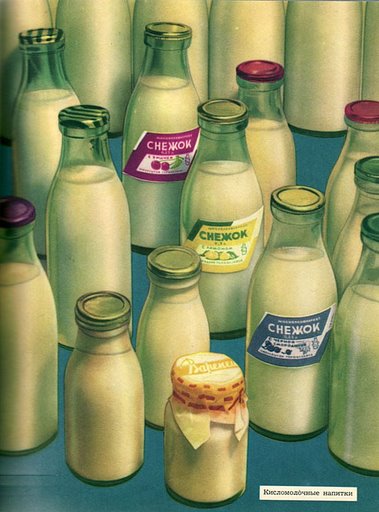 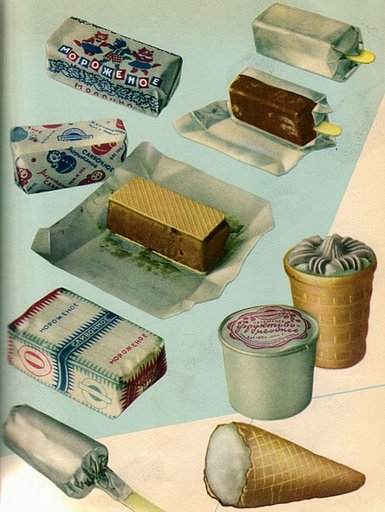 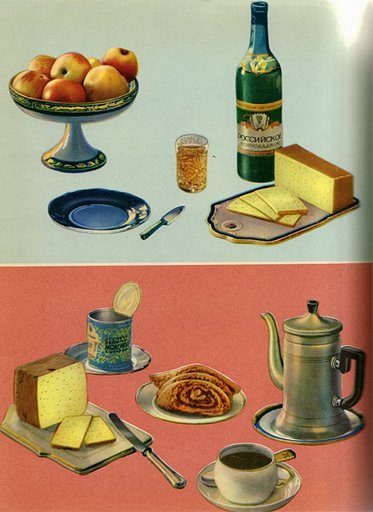 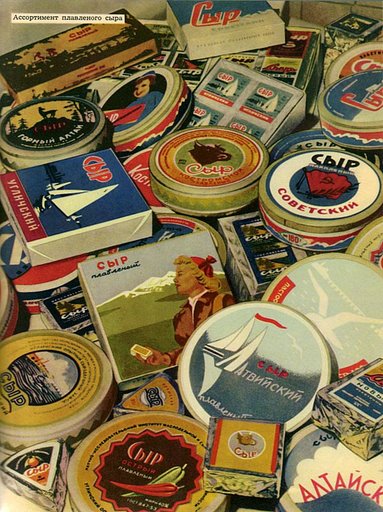 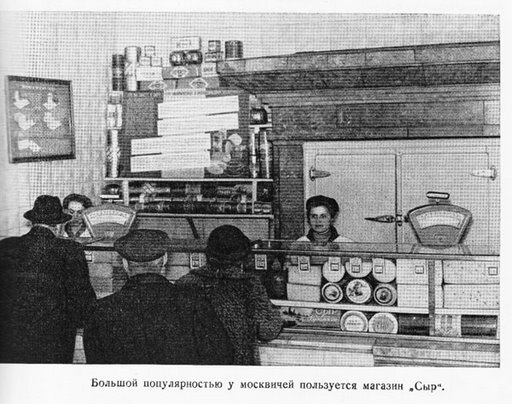 And these are Moscow shops “The Cheese” and “The Milk” which quotation: “The Cheese shop *not plural* is very popular among Moscow dwellers”. 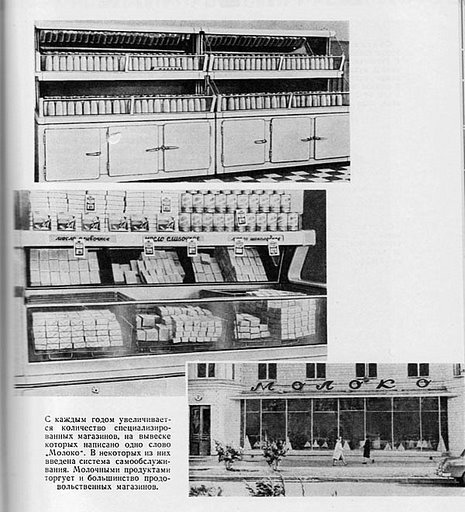 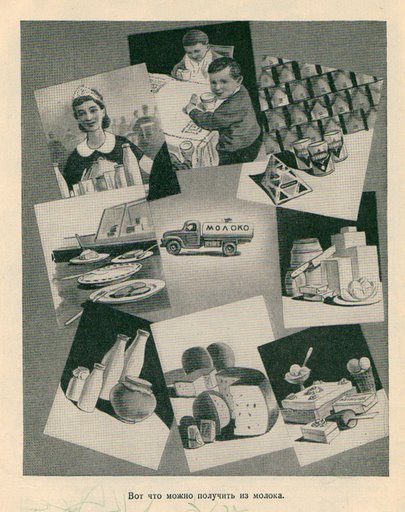