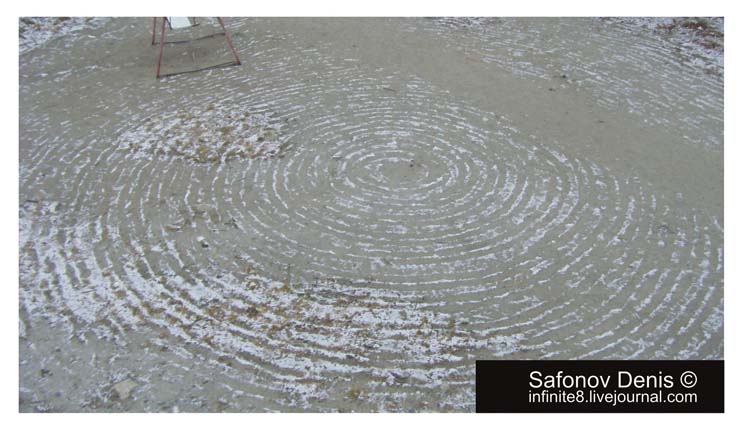 People from Yekaterinburg city started to report that some strange circles have appeared in many open spaces overnight on the ground – the pattern is visible thanks to the remains of the snow on the ground. These are the most hi-res images but below there are images from other places: 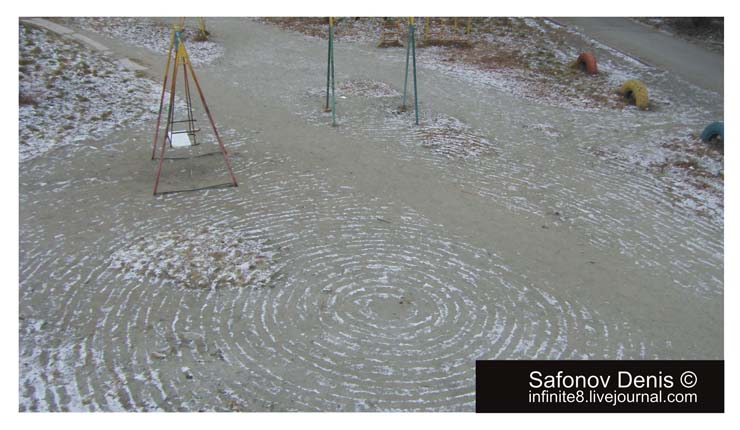 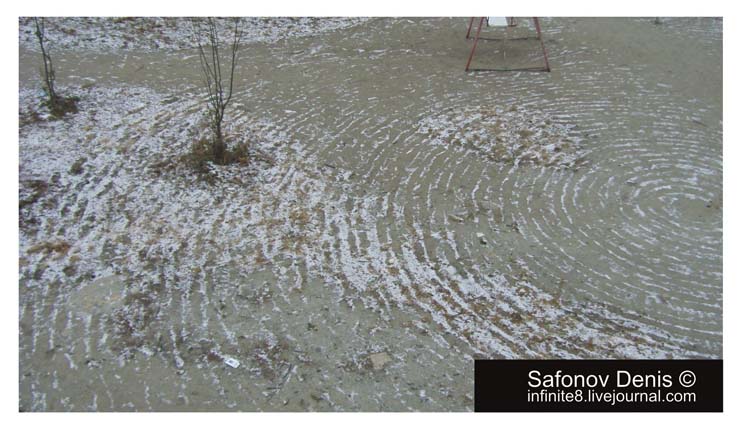 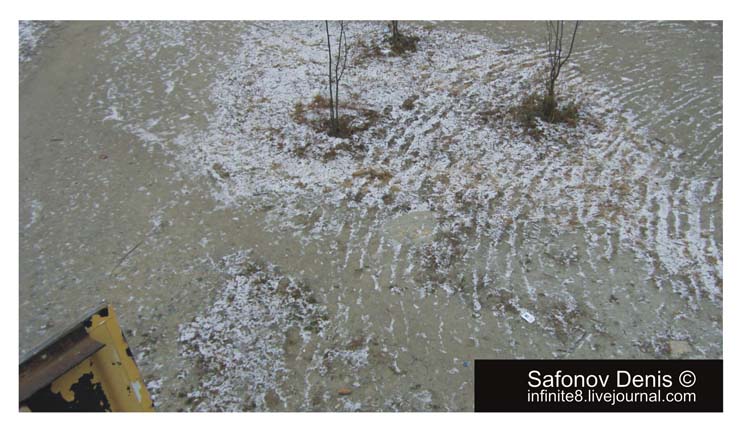 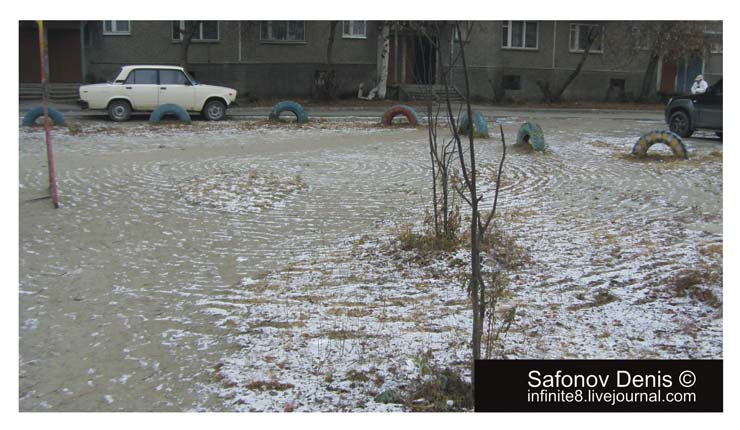 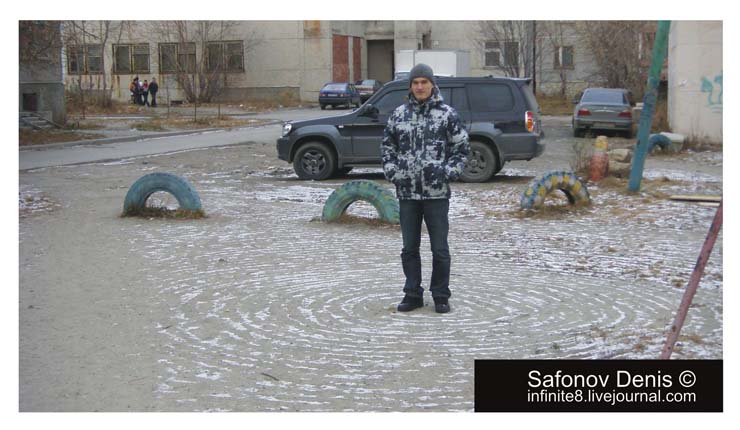 Like this two below – they were found in other places but remain each other. 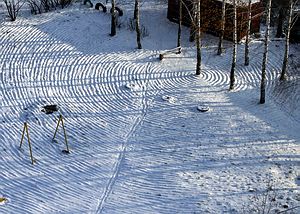 There is no any evidence who have made them and if it’s possible to draw the snow circles with such a precision in the dark Russian night. Some people who have seen them doubt that this is a man made thing, though as always. I hope some more information would follow soon.