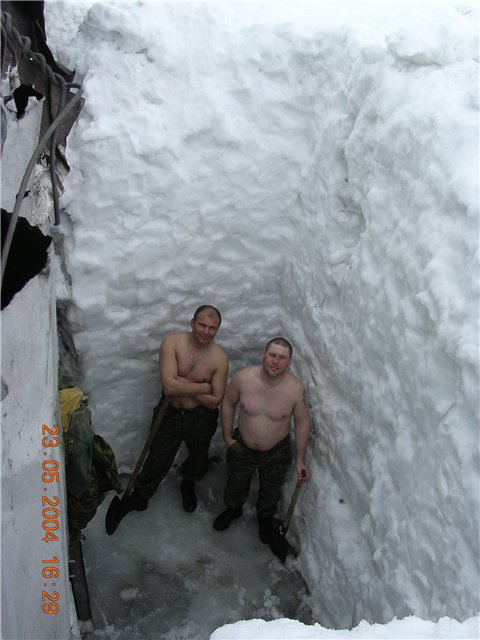 Sometimes Russian soldiers have to serve in severe Russian winter conditions like this. 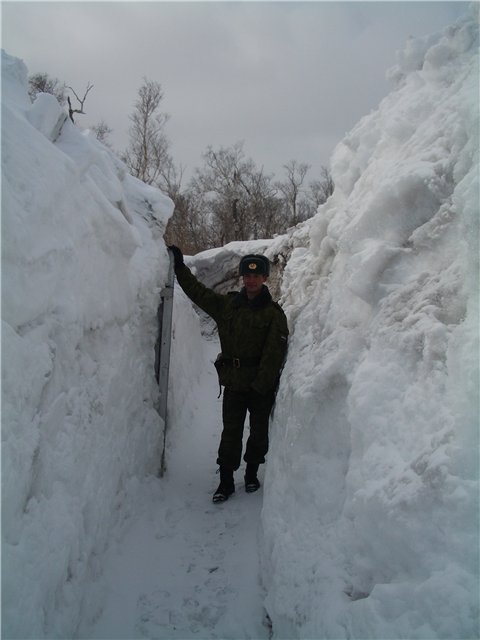 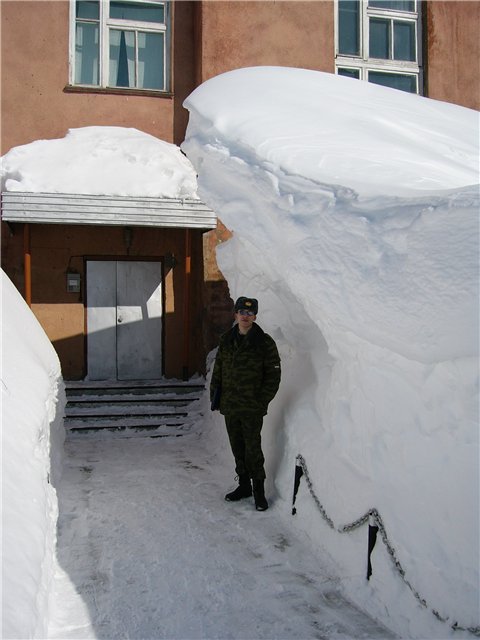 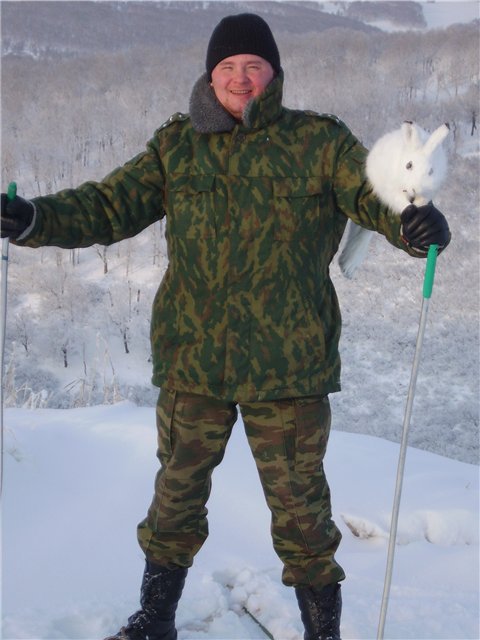 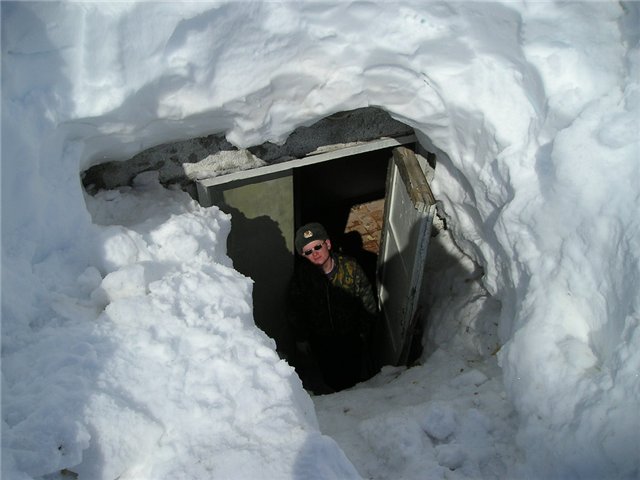 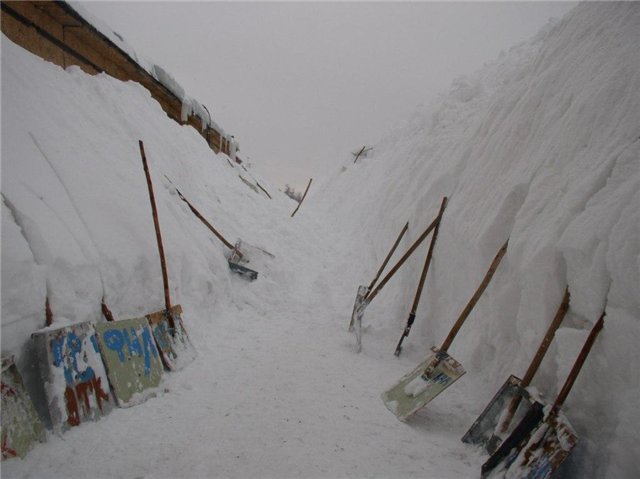 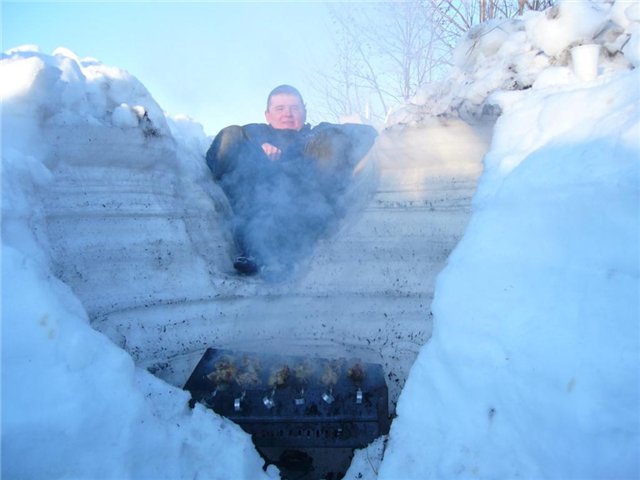 34 thoughts on “Russian Soldiers at Winter”