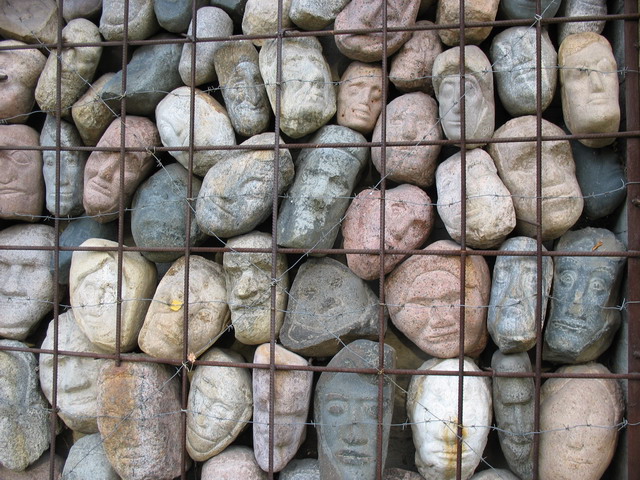 This is a strange monument complex in one of Russian parks. In the center of this complex there are different monuments from the Soviet Era stand, collected from different communist party locations and around it there is a stone storage for hundreds of stone heads looking from out of the bars at those communist art examples with despair. The Stalin statue by the way is already without a nose. 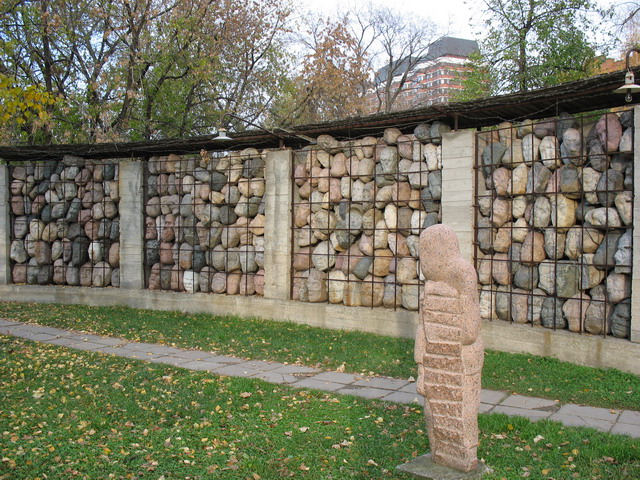 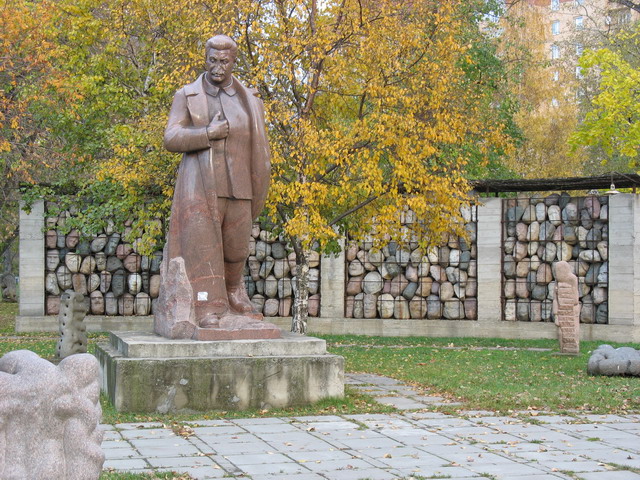 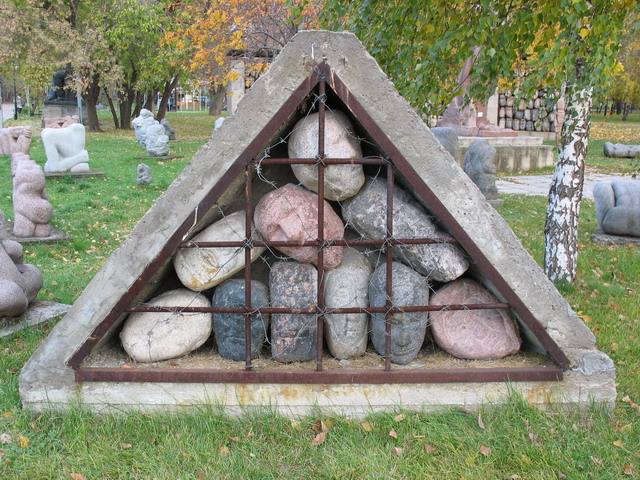 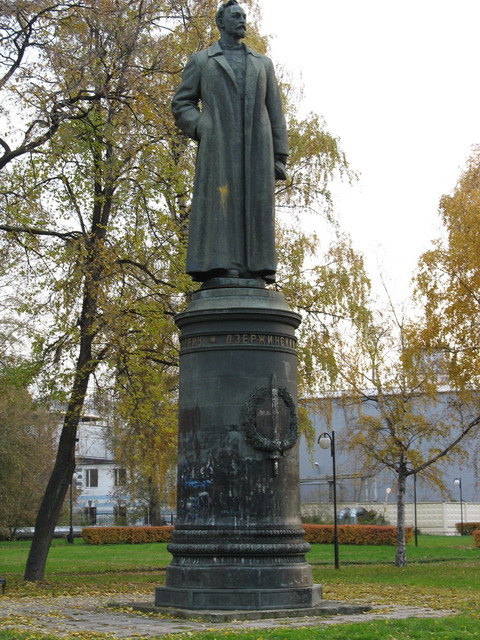 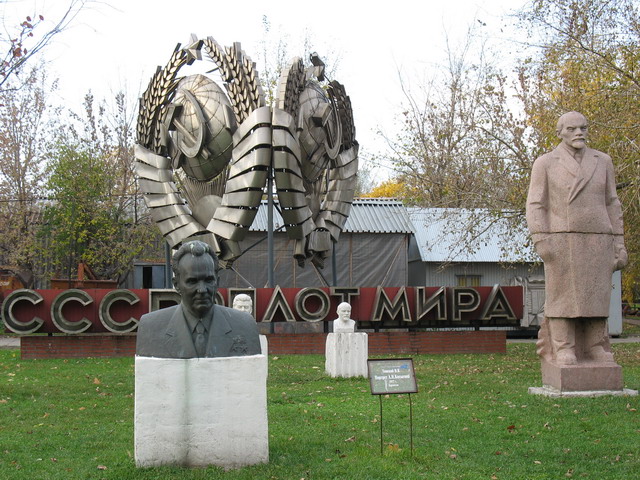 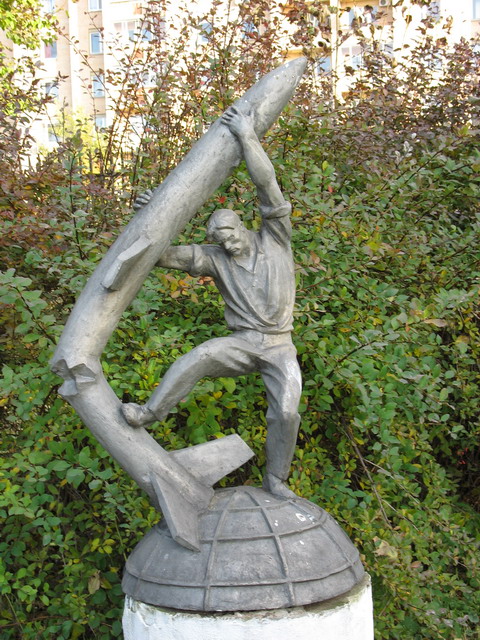 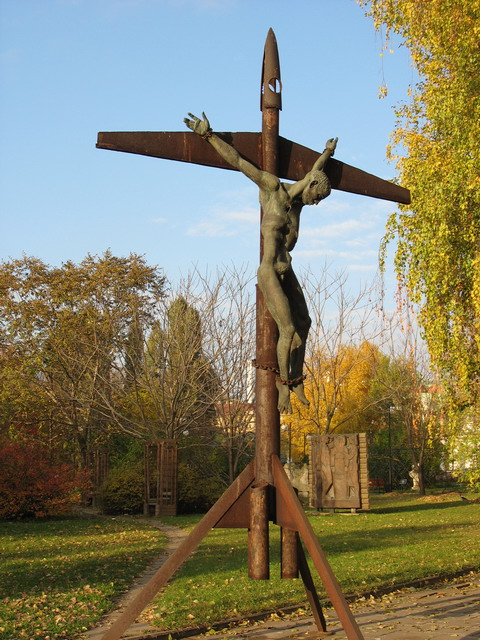