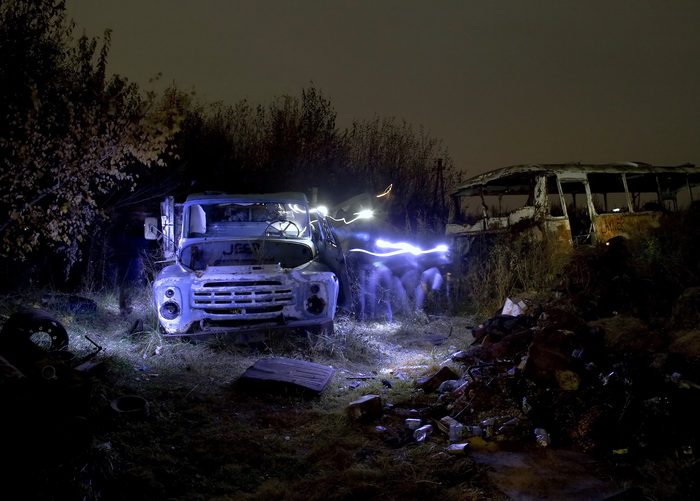 This guys not only make photos of abandoned places and machinery they try to catch strange light effects upon them. 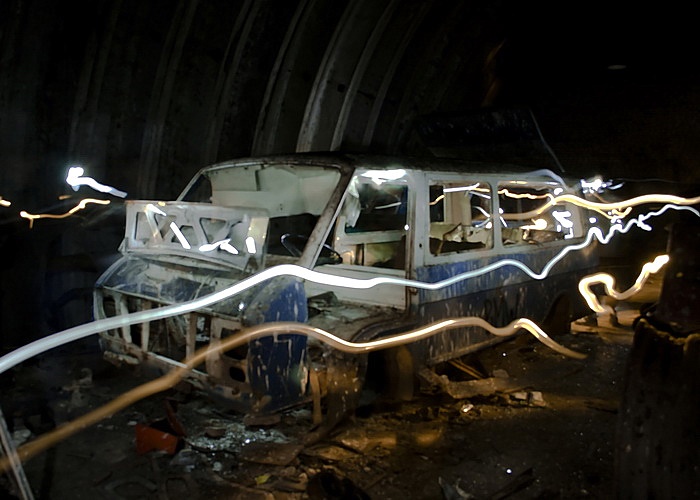 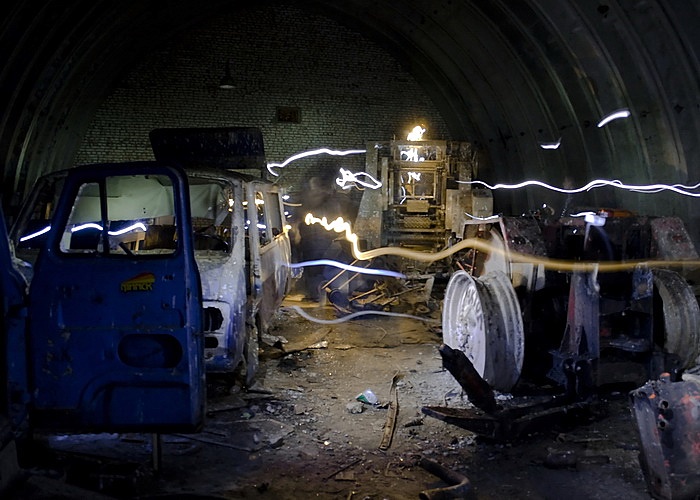 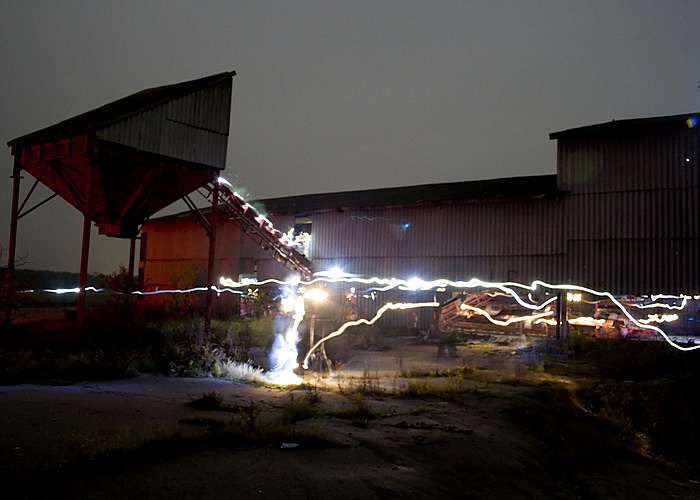 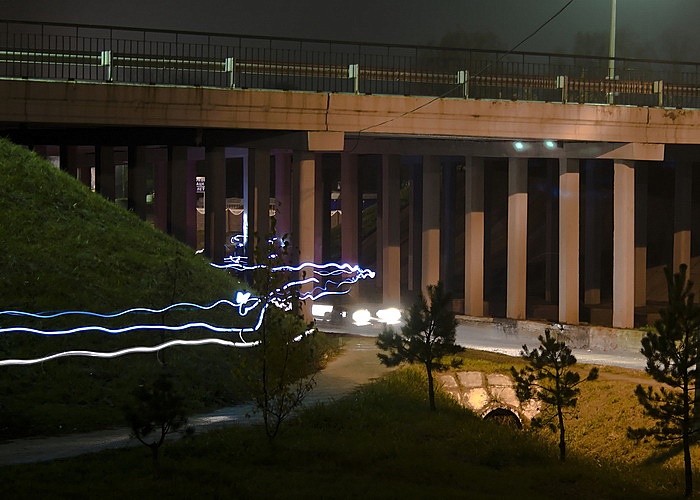 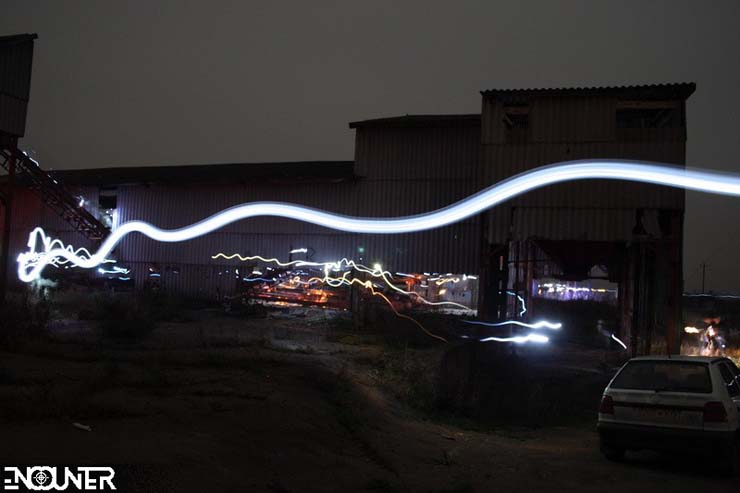 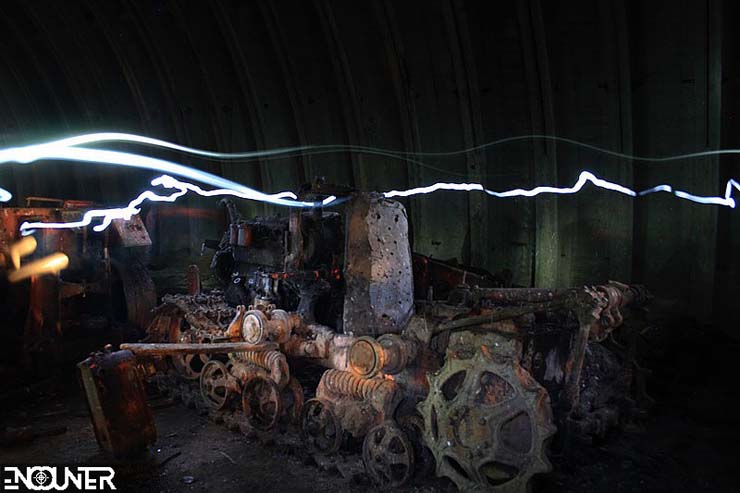 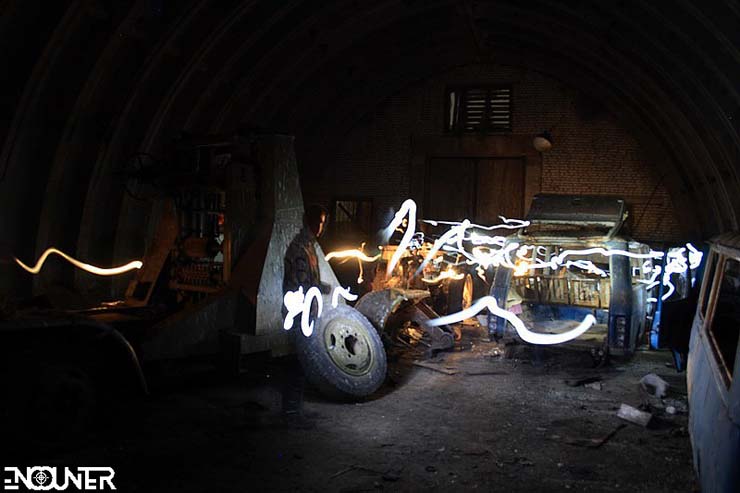 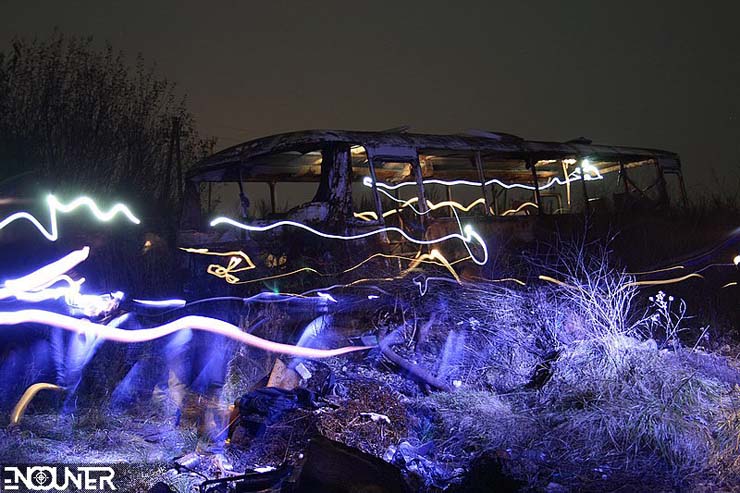 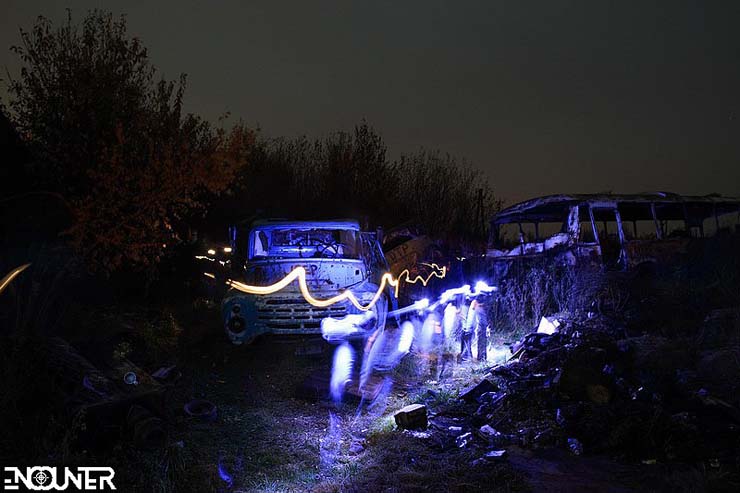