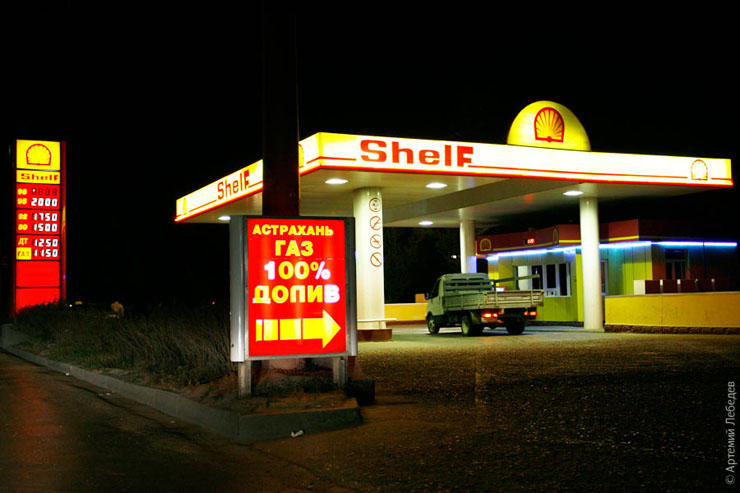 Sometimes even such large objects as Gas Stations can be faked to look more popular… This ones in Dagestan, Russia look like “Shell” or “BP” but are “Shelf” and “BG” 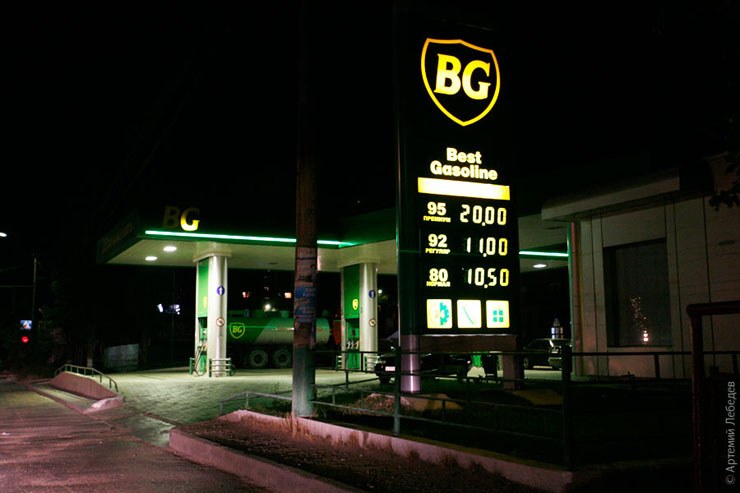