Yesterday we mentioned the 50th anniversary of “Sputneg” (or “Sputnik”) the first artificial Earth satellite. The same year it was launched it had a big impact on all the areas of Soviet life. For example many architects wanted to commemorate Sputneg in their architecture, so many of the houses built that year carry the simplified Sputnik logo on them. Here is some examples: 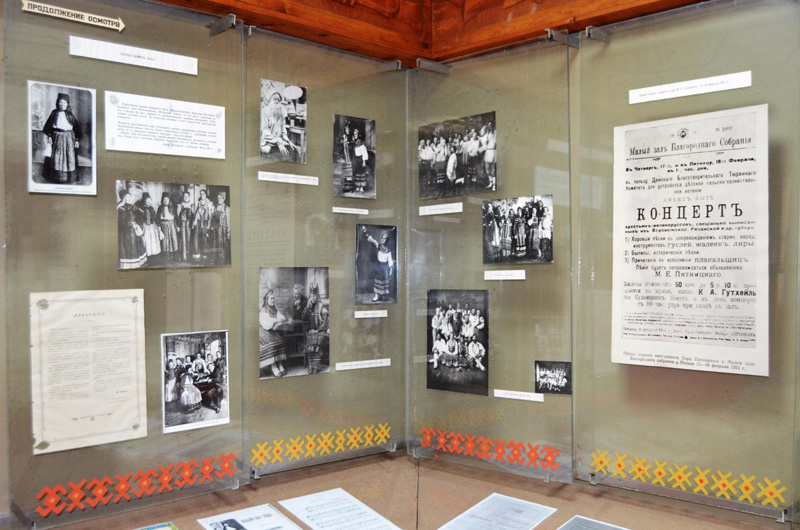 And these are the architectural examples with a Sputnik logo: 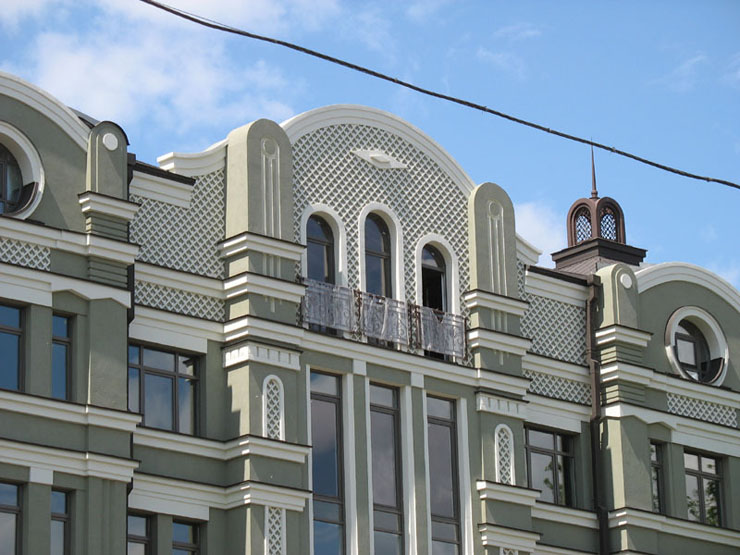 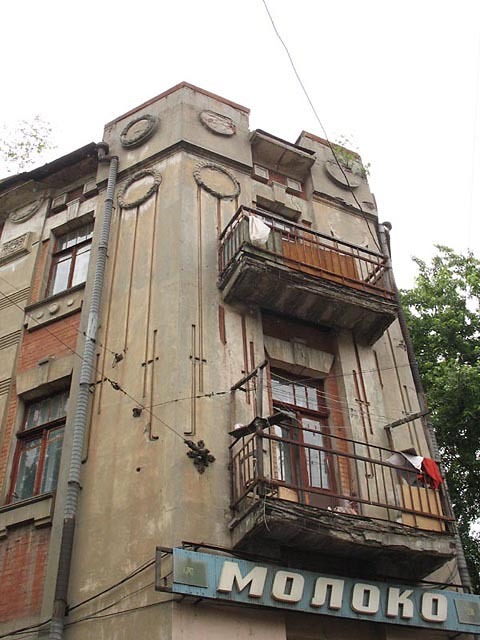 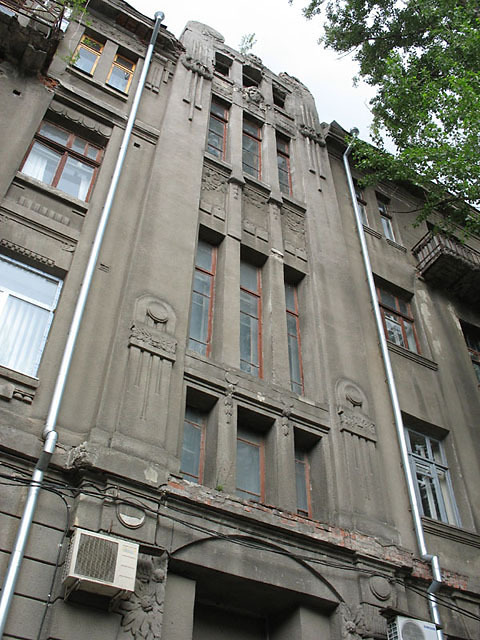 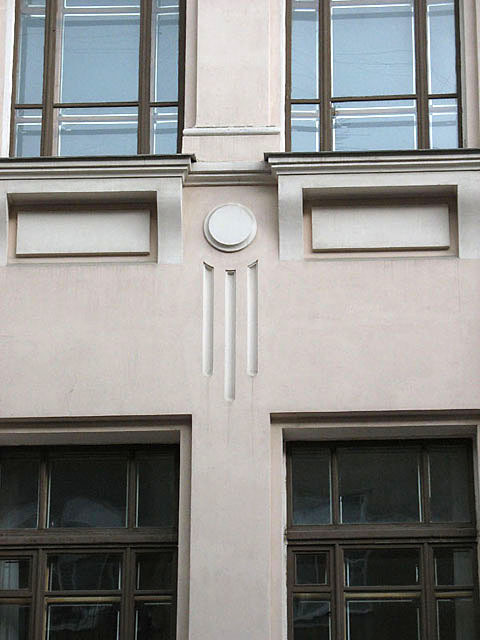 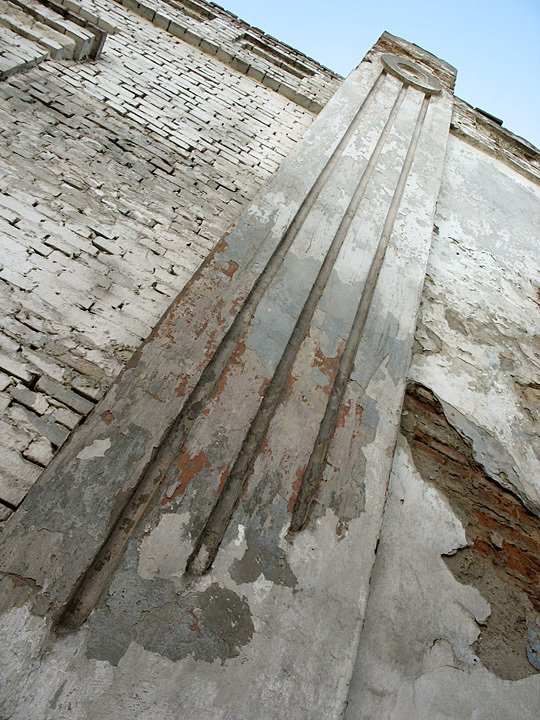 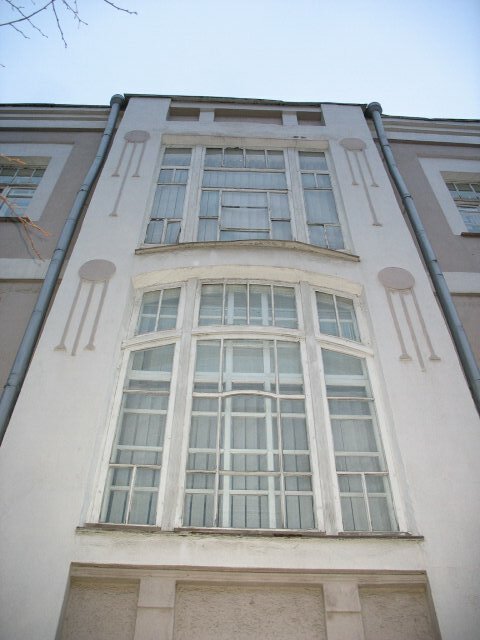 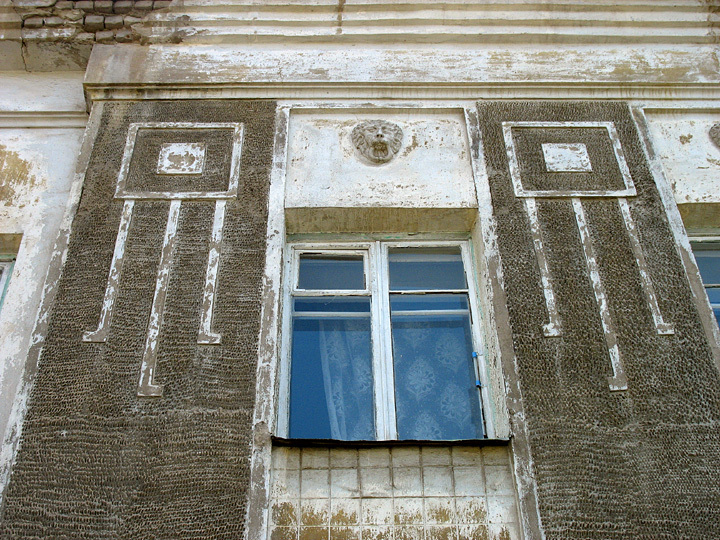 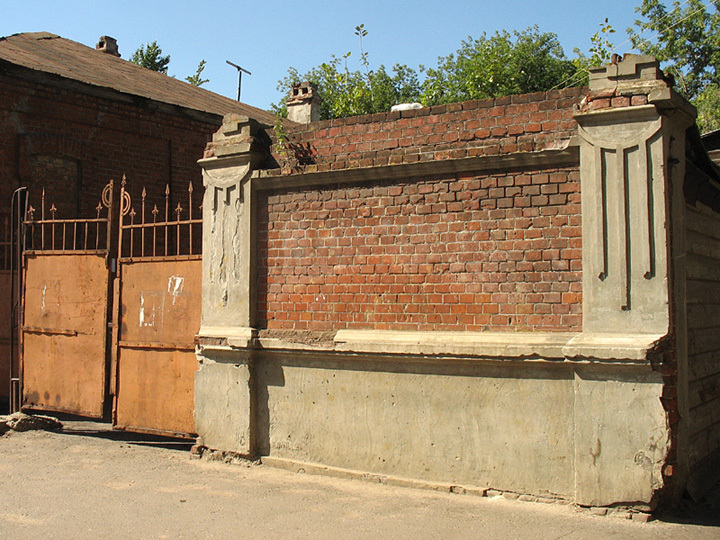 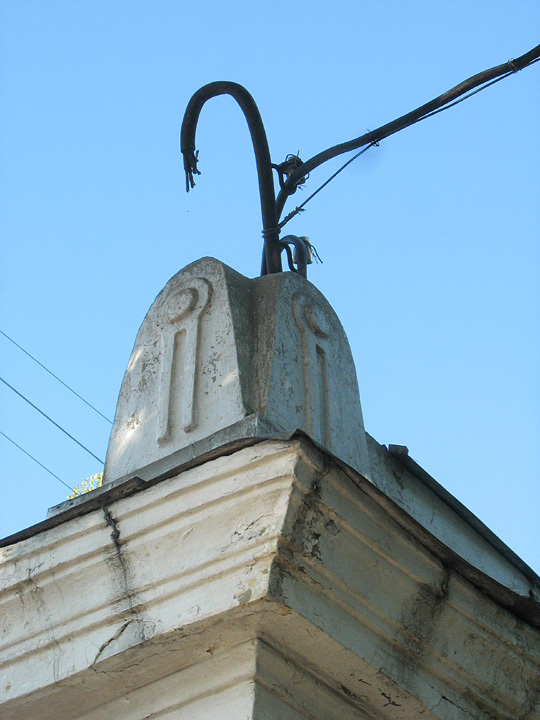 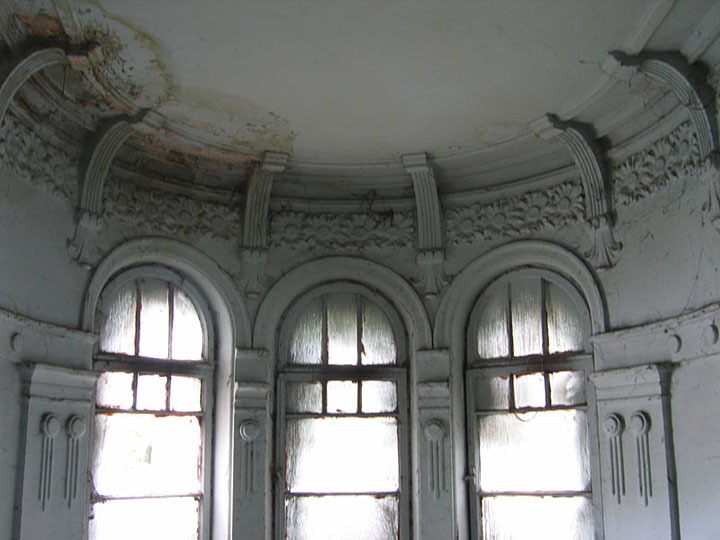 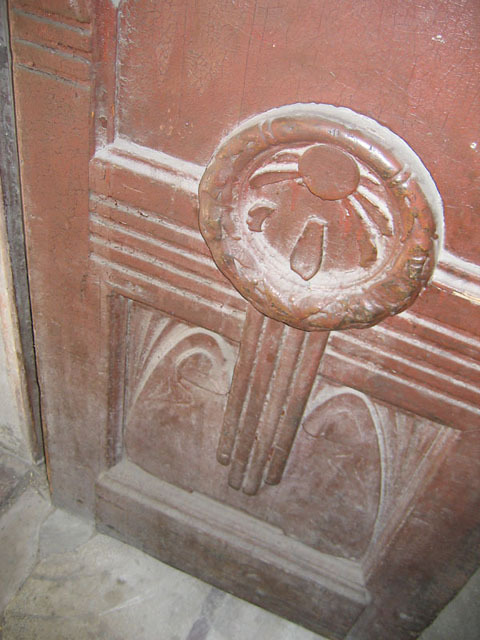 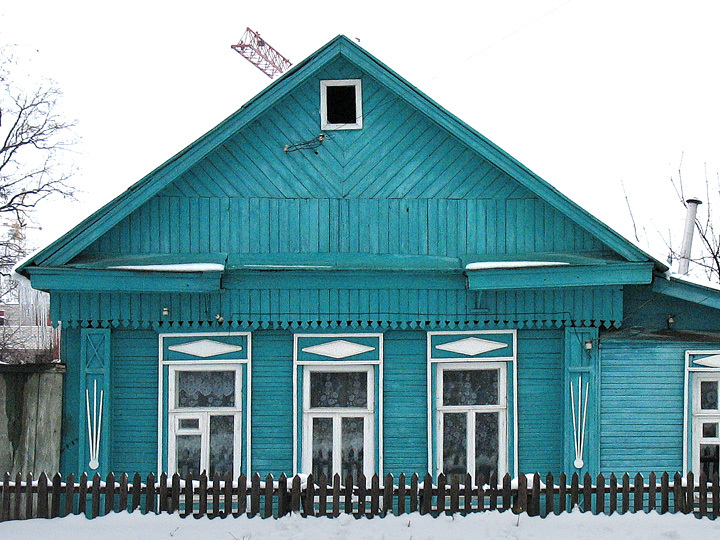 35 thoughts on “The Sputnik Cult”