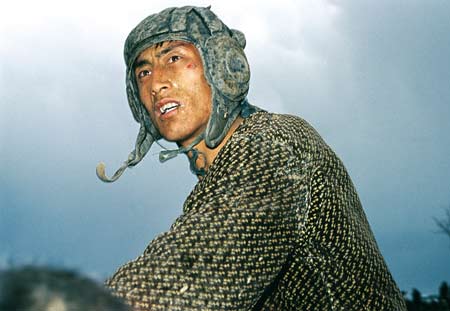 In “Rambo 3” movie Sylvester Stallone took participation in quite strange but very rough game, where players should throw a dead body of a goat riding horses. So If you want to become as cool as Rambo 3, or 2, or just Stallone or whatever, you don’t need to go to Afganistan and fight against terrorists. Actually this game is very widespread in many Central Asian countries, including some former republics of the USSR, such as Tajikistan, where it is called buzkashi, Uzbekistan (ulak or kupkari), Kazakhstan (kopkar tartu) and Kirgizia. Some people in Russia call it “kozlodranie” from the words “koziol” (goat) and “drat’ ” (tear up). The rules of this game resemble in some way American football or Rugby with a goat instead of a ball. So if you like to play with dead animals – you are welcome to Kazakhstan and even farther. 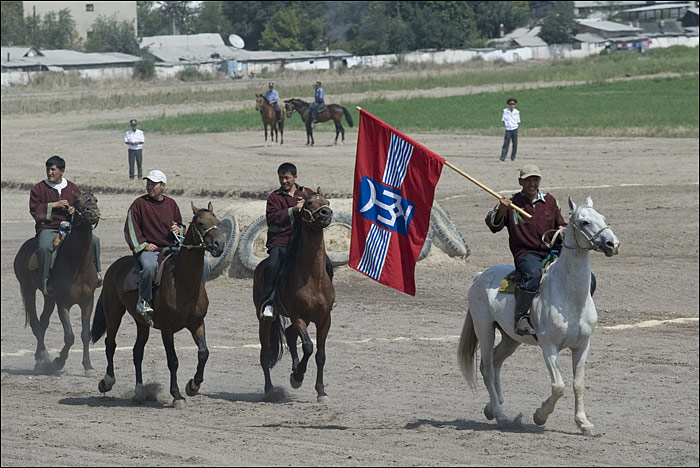 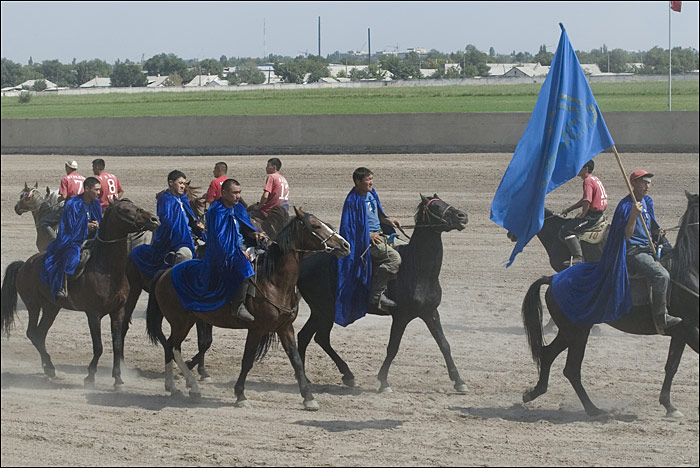 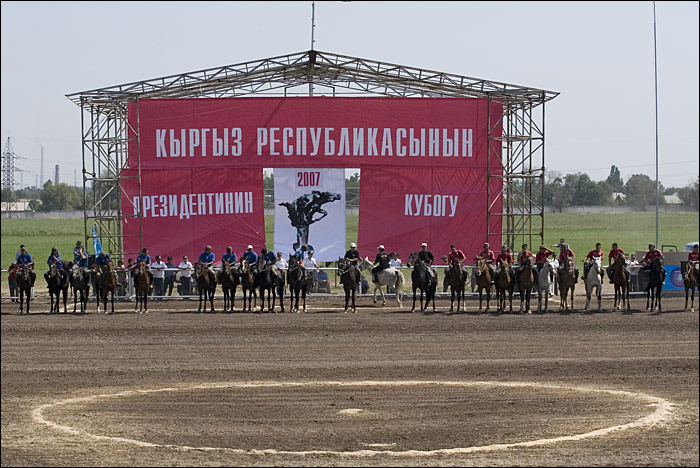 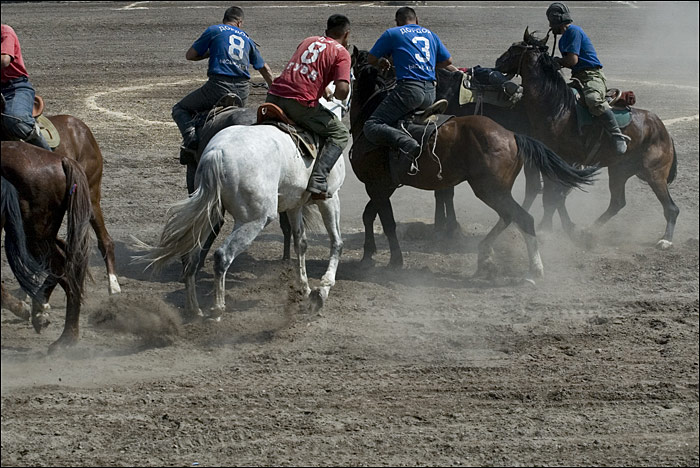 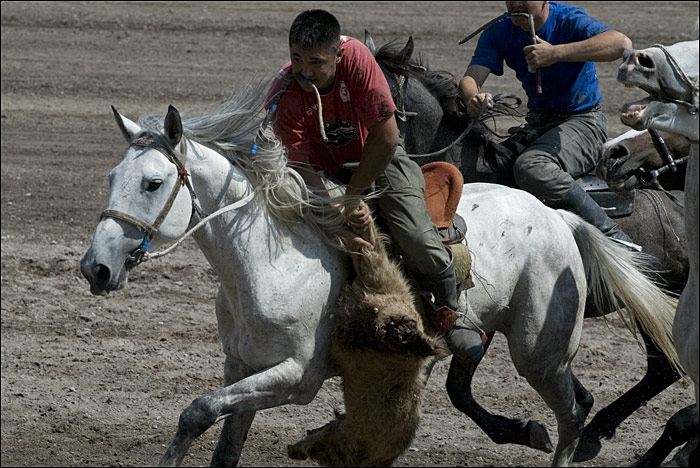 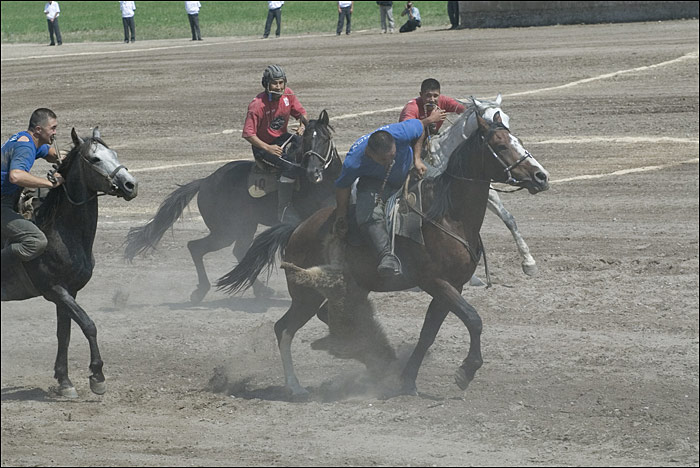 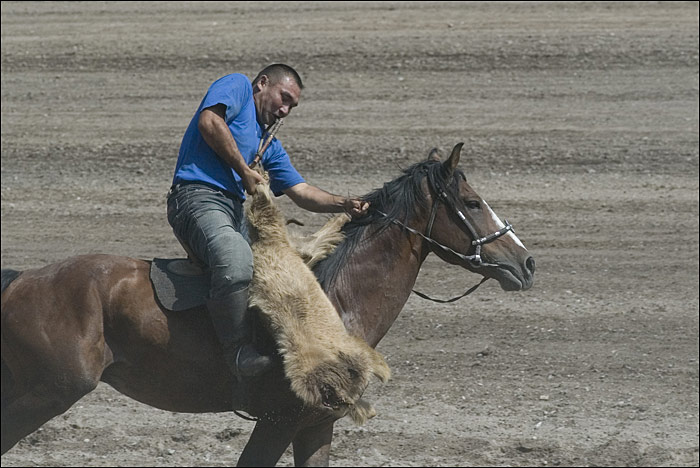 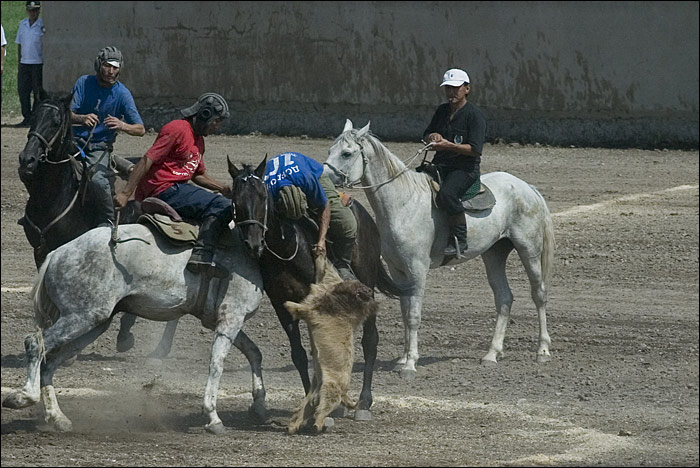 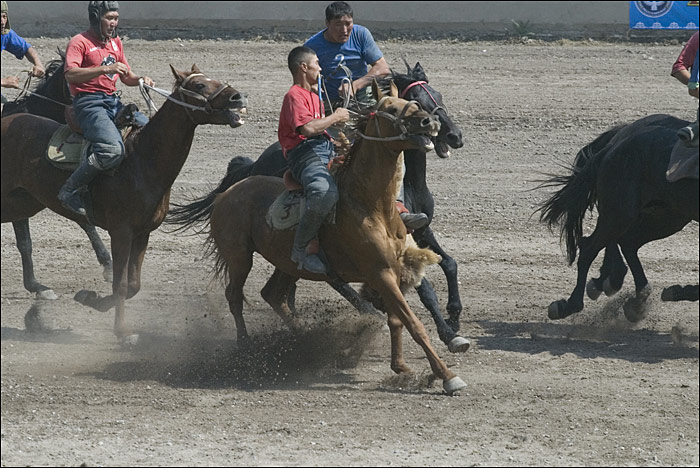