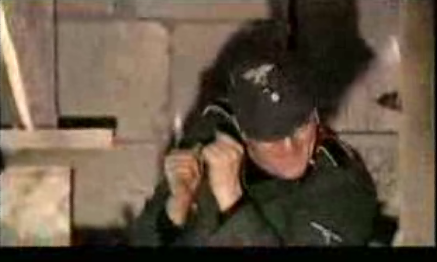 This is another example of contemporary Russian popular music. This song is called “Meine Kleine” and they use Nazi uniforms, also the plot looks very strange:

46 thoughts on “Kaput Your Mercedesen”