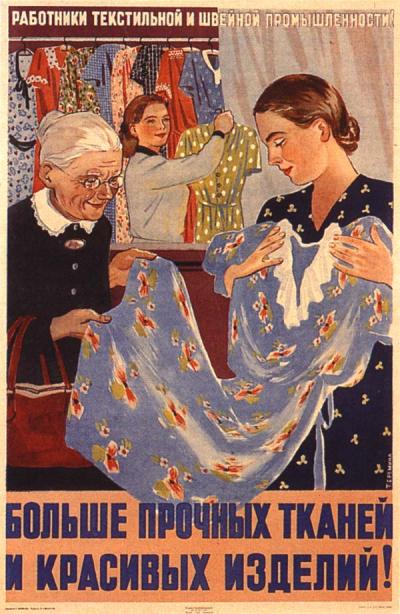 It’s hard to speak about fashion in Soviet Union. The production of clothes, as any other production, was in the hands of the State. So there simply was no choice left what to buy. All stylish clothes from the Western world countries, as any other foreign goods, were forbidden. People wearing such clothes were called “stilyaga” (“dandy” with very negative connotation). Even more, such life style was pursuing by the legendary KGB department (State Security Committee). So looking too fashionable was forbidden and even dangerous. As for women, they could not look too attractive also. It was forbidden. Otherwise they would get some problems with entry into Komsomol (Young Commuinist League) and, as a result, problems with getting job. In the USSR every person should be the member of that political organization.

Of course, within these strict moral borders, there was a fashion in Soviet Union. Or it could be called “the Soviet style”. Here are some art works and public posters of that time. 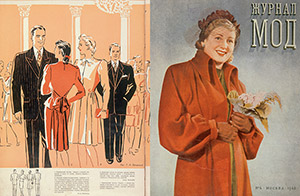 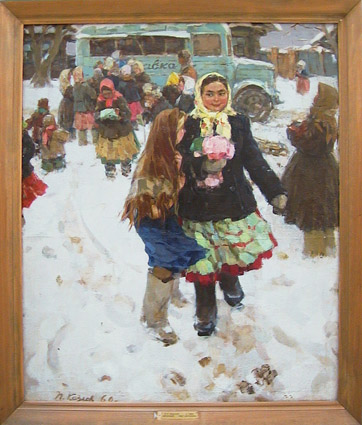 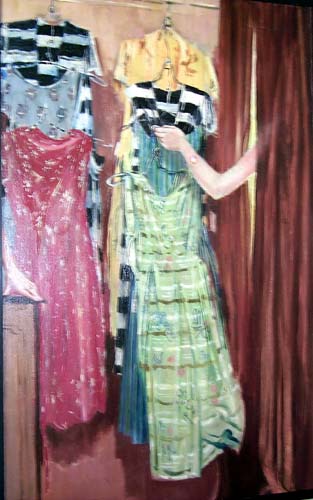 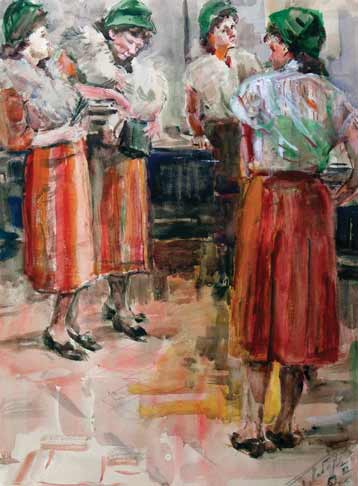 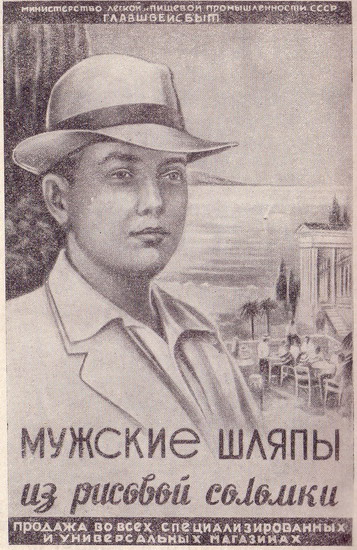 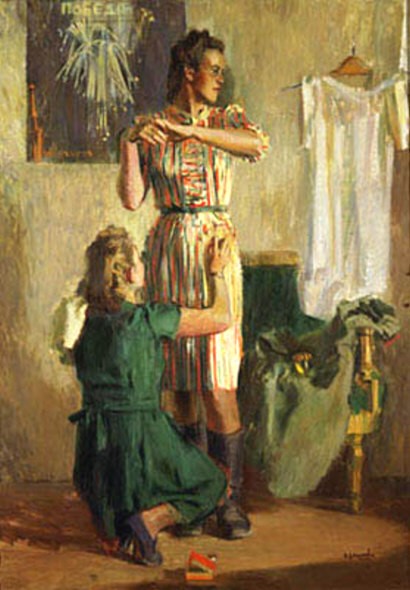 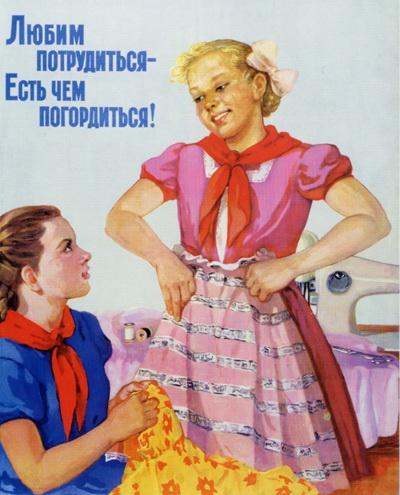 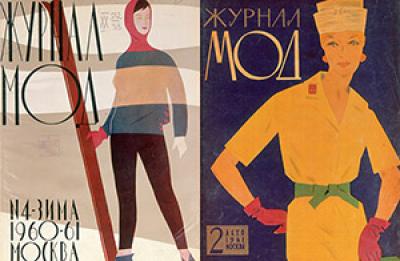 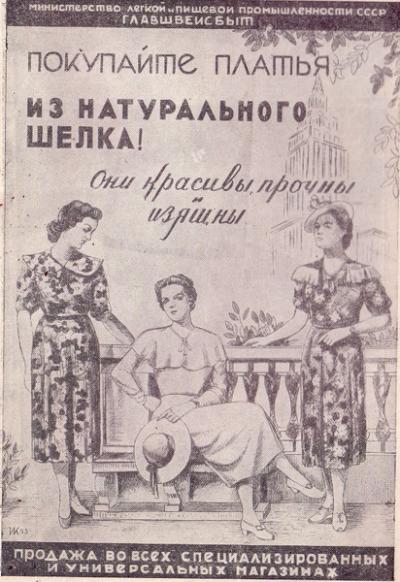 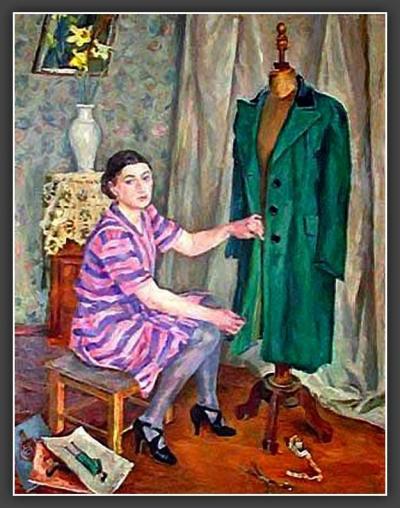 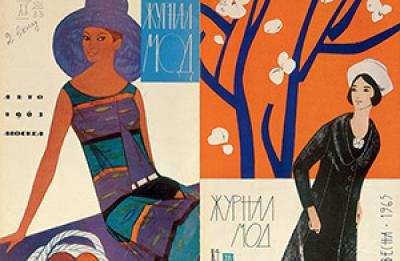 29 thoughts on “Some Soviet Fashion”