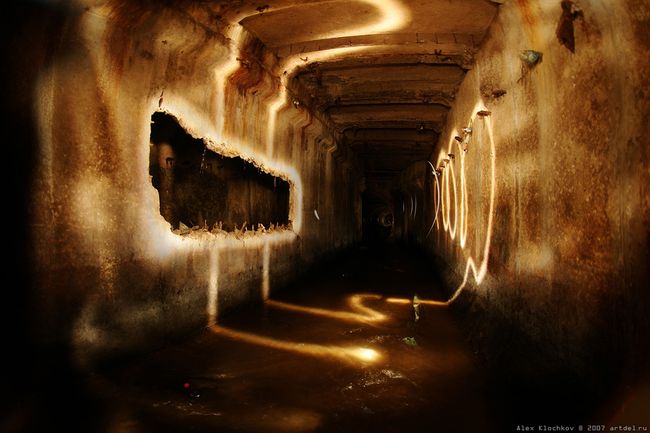 Two Moscow inhabitants decided to explore collecting system under the building where they live. So they found the right gully grating, opened it and came down. How they were surprised, discovered the whole system of caves with the real underground river. Now they say, that it is one of their favorite places in Moscow to have a walk at evenings, or just to have a rest near river right under the house. 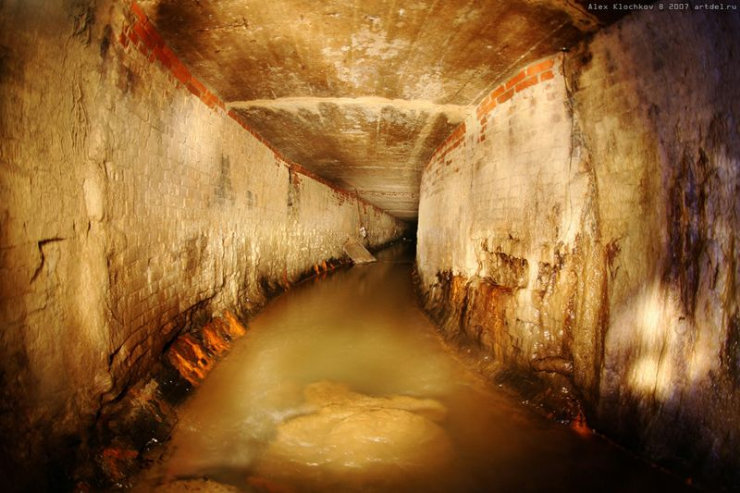 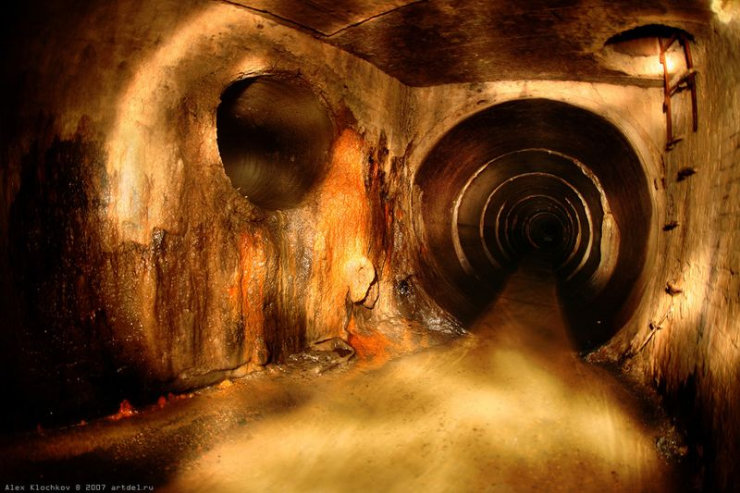 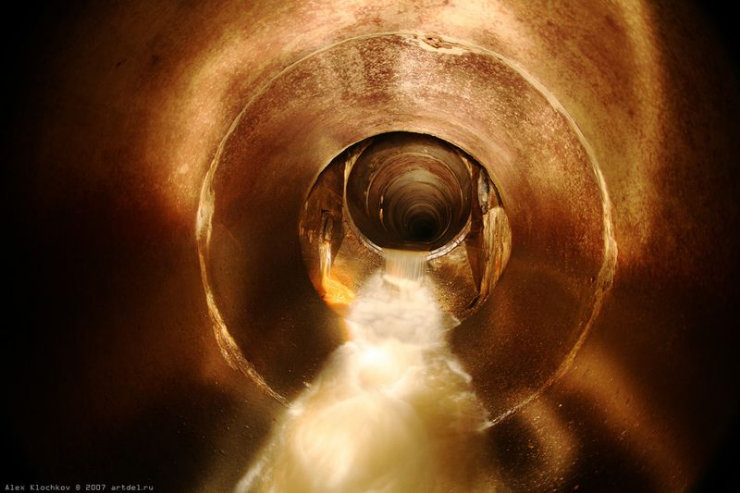 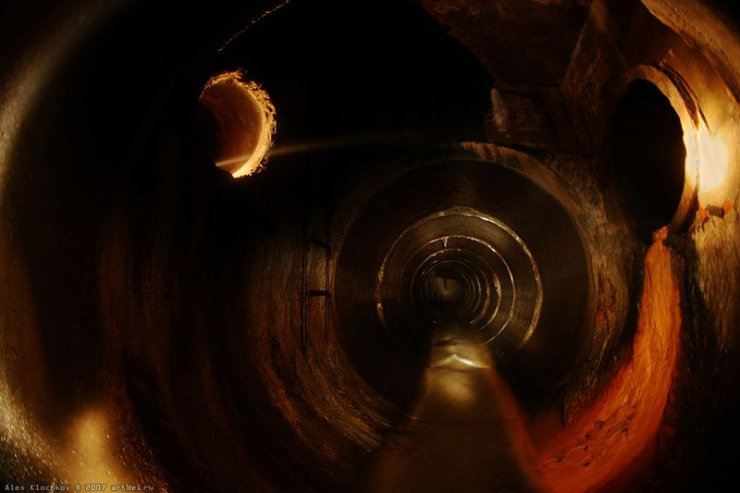 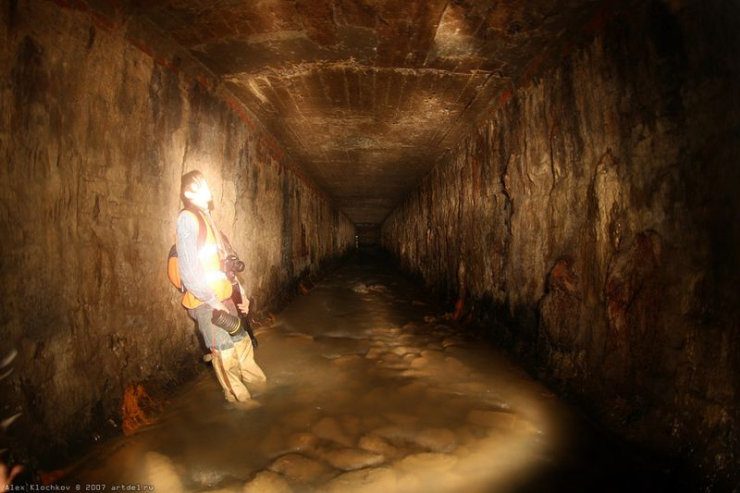 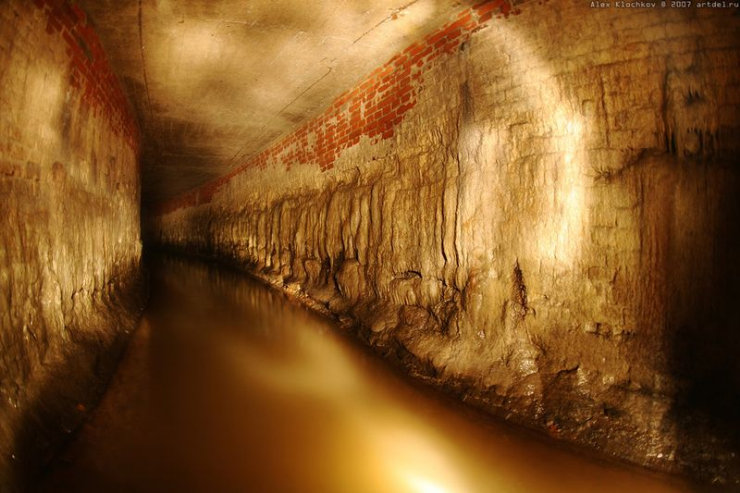 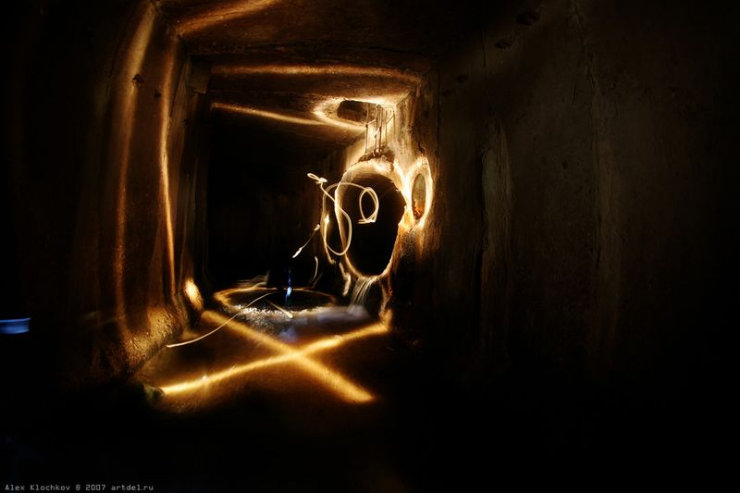 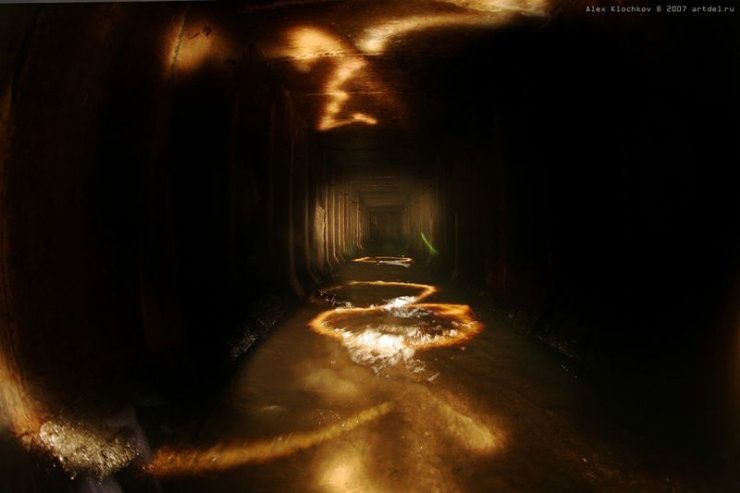 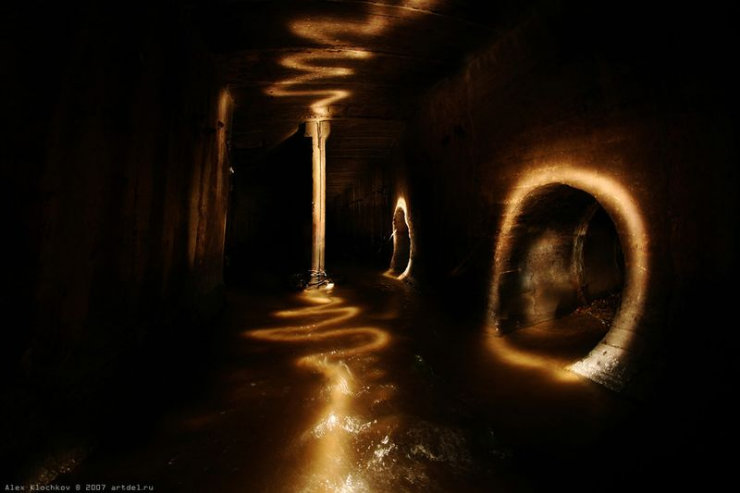 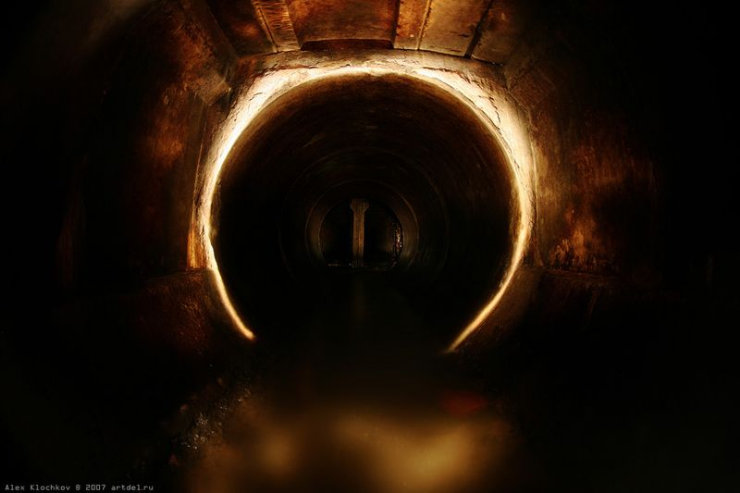 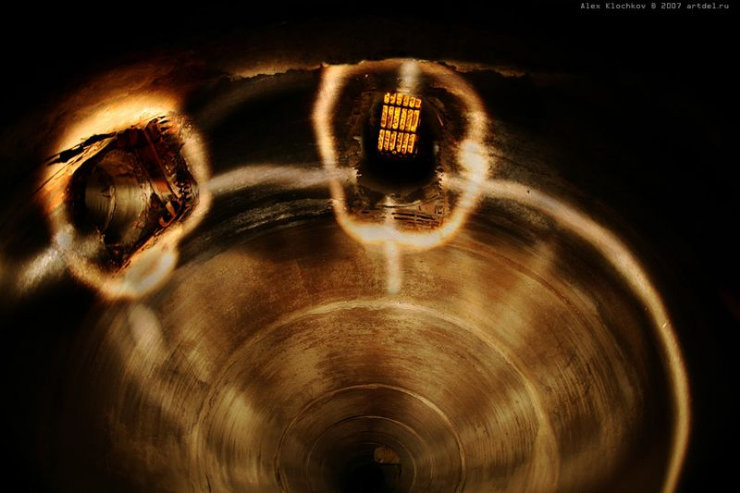 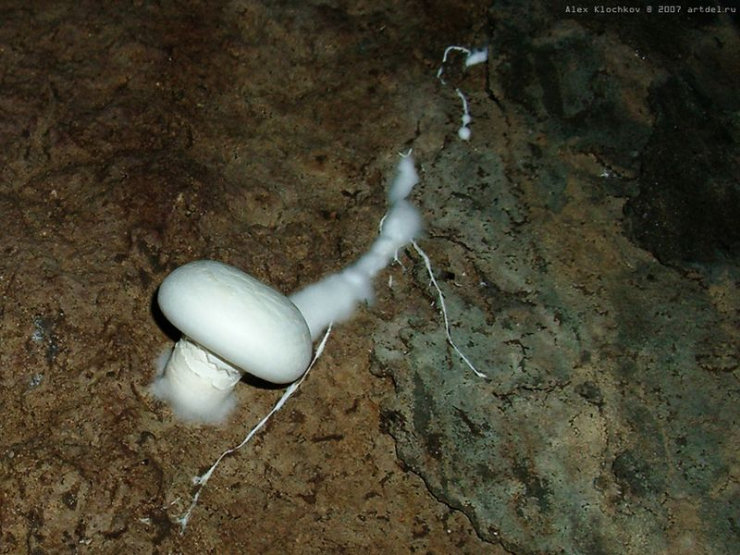 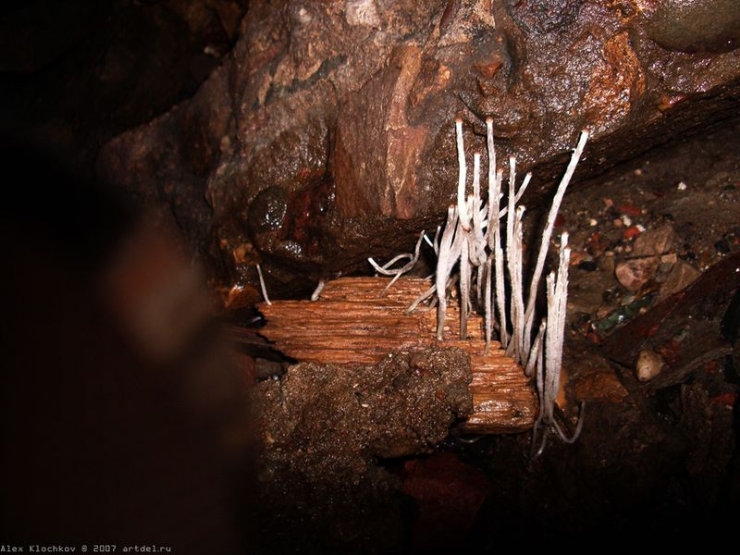 And now something else:
Do you want to see how the first ever luxury SUV looked like? See here: