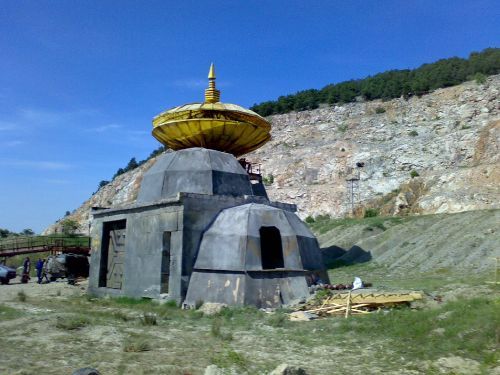 Yes, they make Sci-Fi movies in Russia too. And it looks something like on those shots. The movie is called “The Populated Island”. 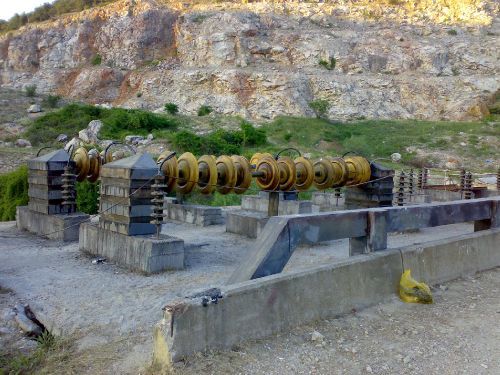 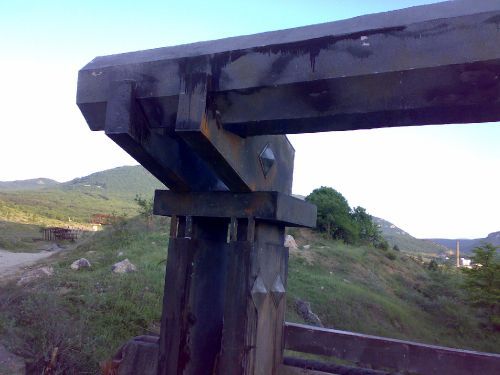 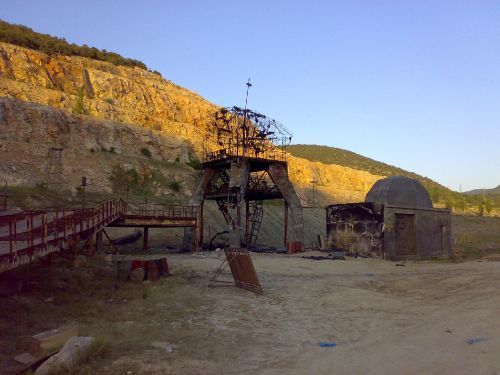 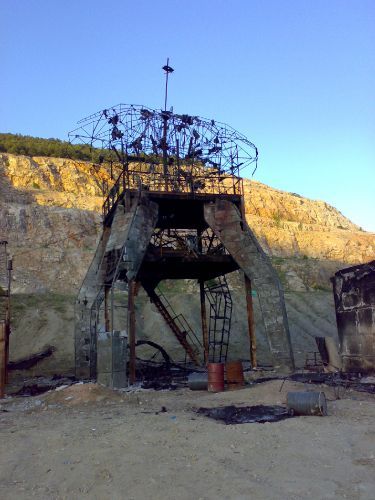 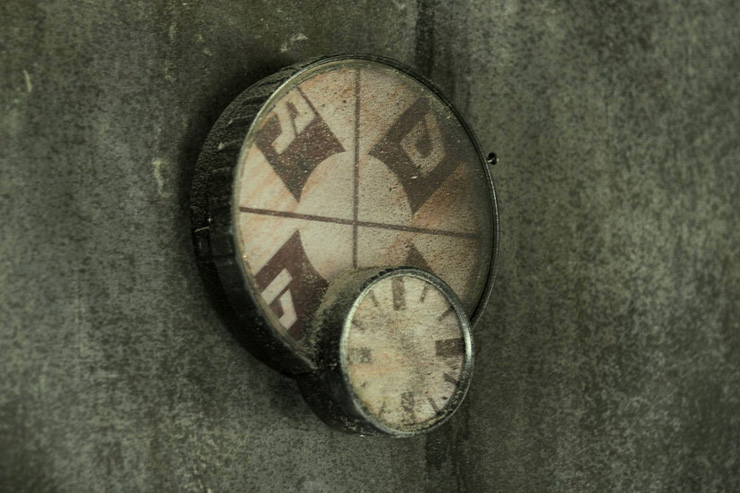 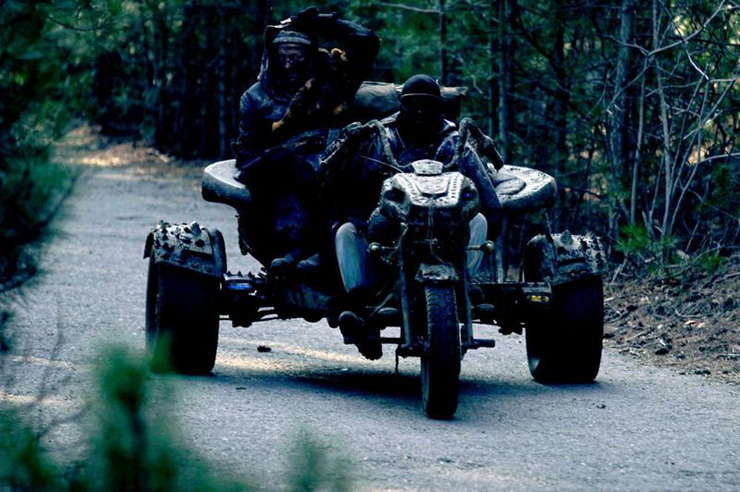 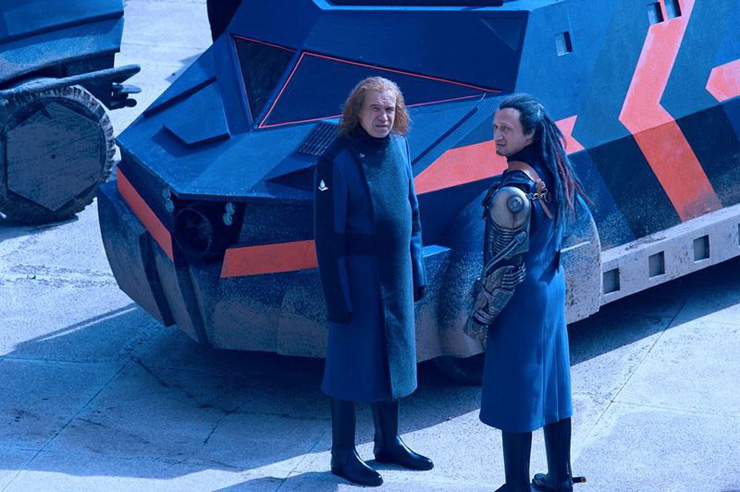 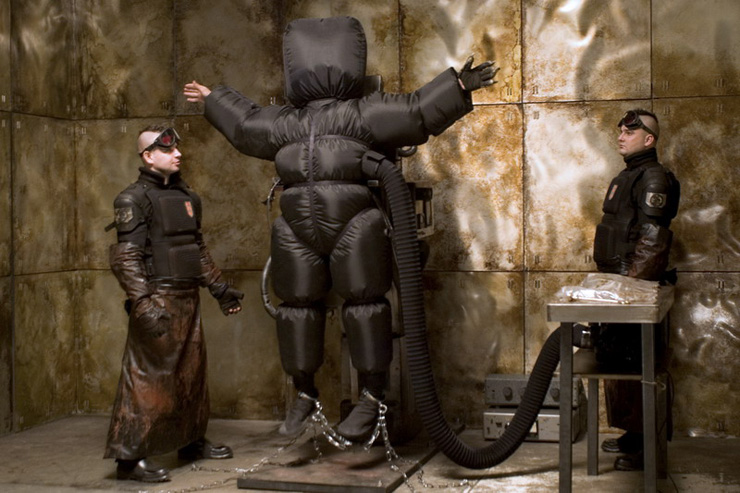 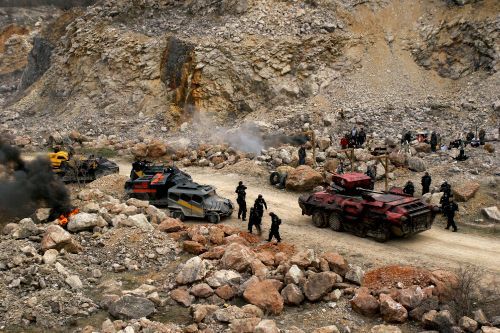 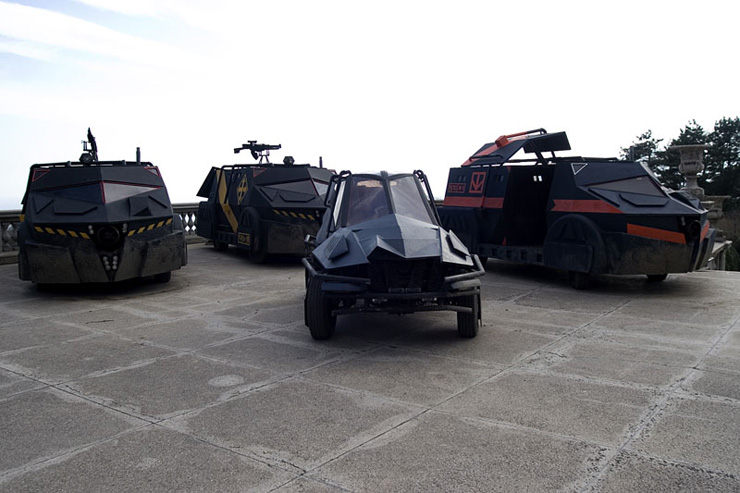 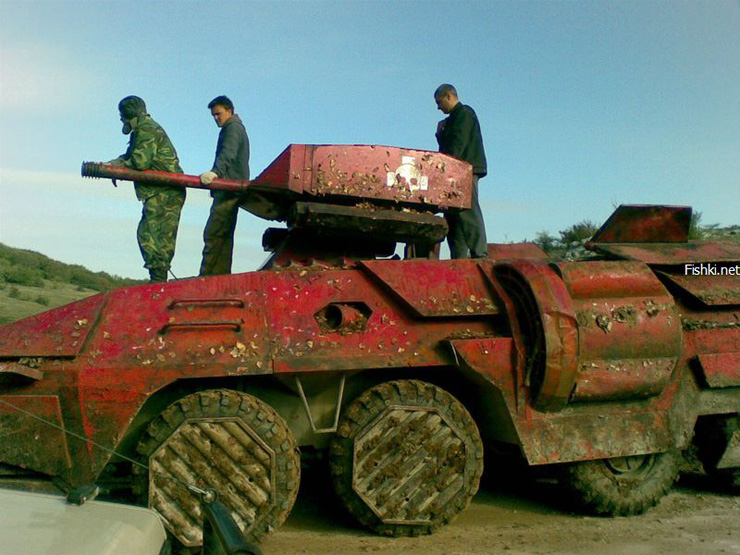 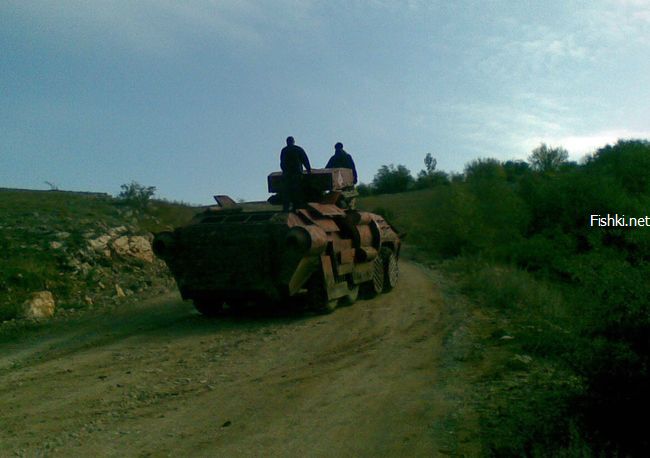 35 thoughts on “SciFi Movie: Made in Russia”