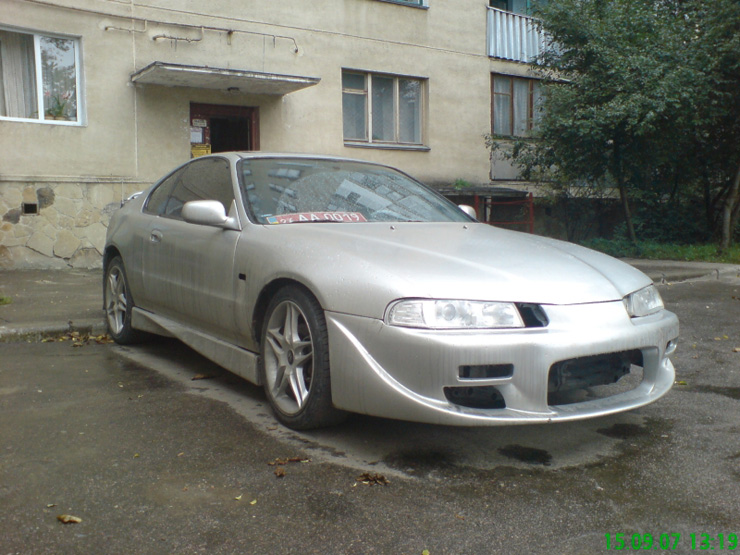 This guys has made a photo of his newly bought Honda car and posted it to his blog and other webpages. Just a few days later he posted some other photos: 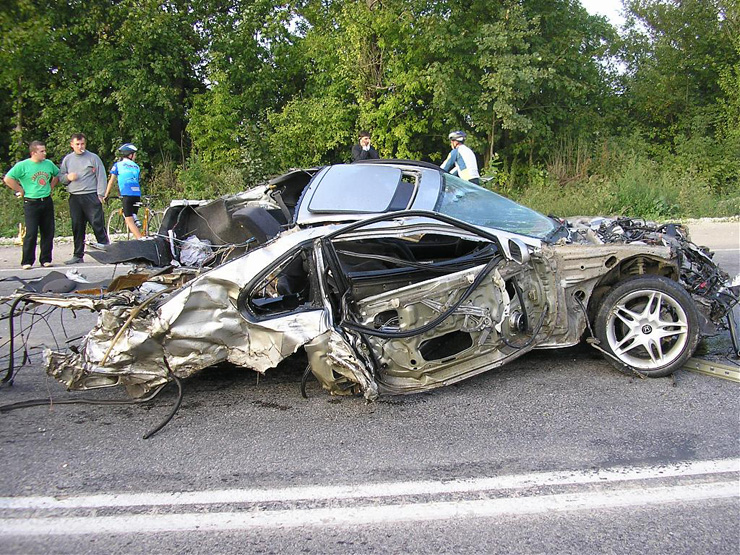 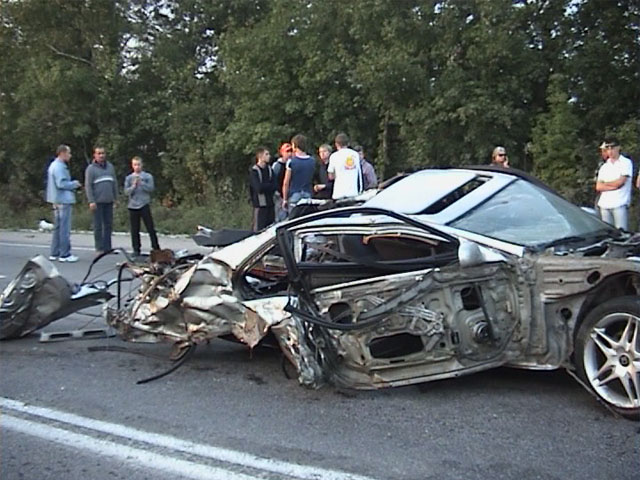 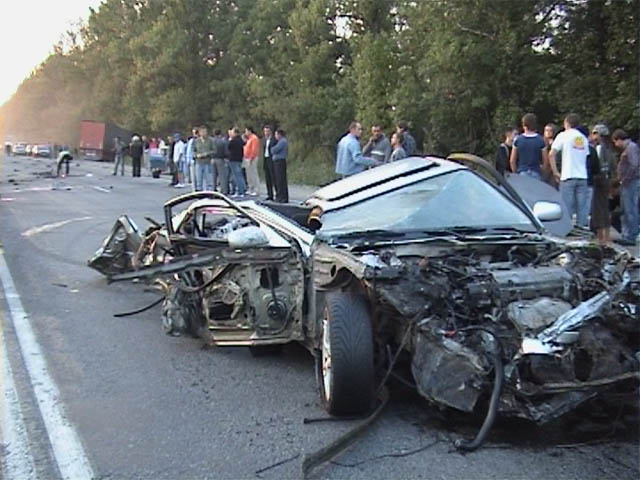 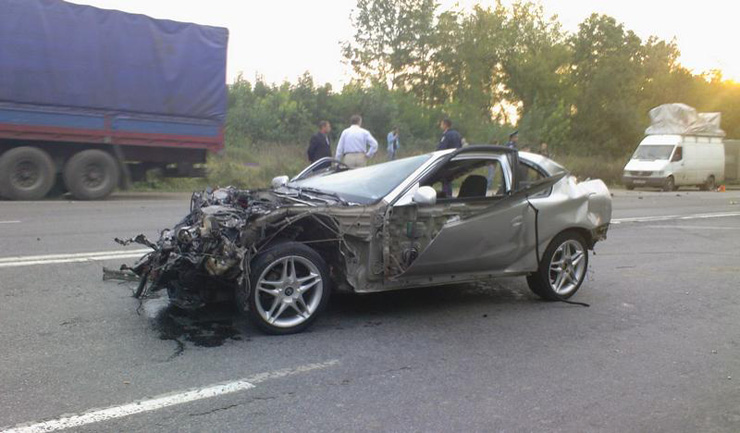 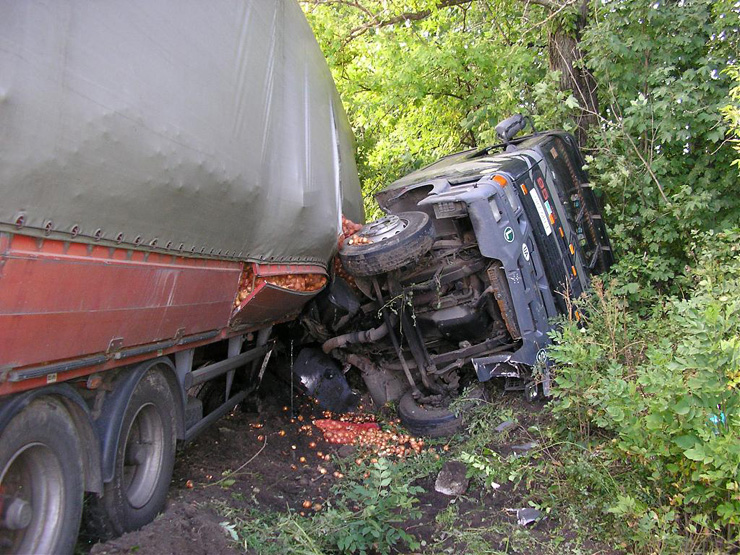 None was seriously injured.