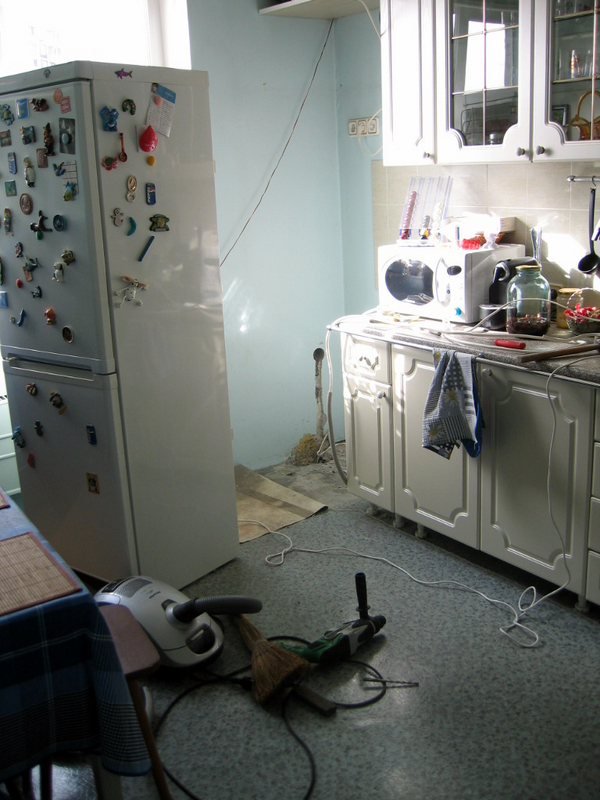 One Russian designer thinks about offering to the producers of the soft drinks to put a little magnet on the inside part of the bottle’s lid, so that this lid can be be sticked to the fridge or some other metal surfaces.

He says “Just imagine, different soft-drink or alike producers can make different colorful lids that won’t be thrown away but would be collected by kids or even by grown-ups. They could even put the alphabet on it or some other collectibles. I would buy it!”. He also say he thinks that this idea is unique to him, he tried to find some mentions about such lids in the Google but has found none.

This how he sees it can be implemented: 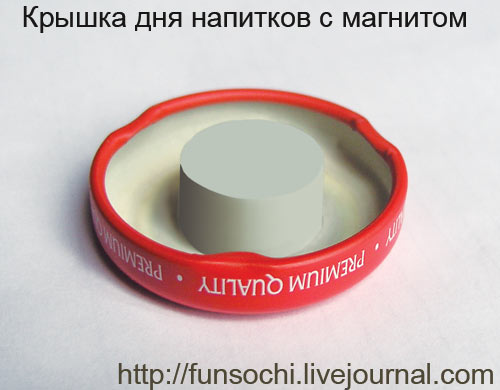 Some of his opponents say that not everybody would like to touch a dirty from inside lid with their fingers or wash it. “We can put a plastic cover that can store the magnet part clean and can be disposed as soon as the bottle was opened” others reply.