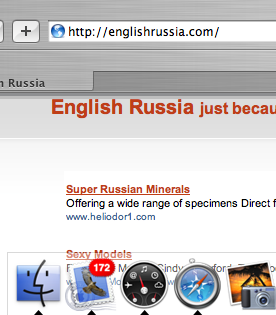 Many people, who use Macintosh computers know the icon above. This icon is from the “Finder” application (similar to Windows explorer program). You can see it on the desktop of our reader.

But what they do in Russia they sell barbeque sets with a little shovel in shape of the Finder icon. Macintosh computers are not very popular in Russia, so they can’t appeal for the fans of iMac iPhone and now iBarbeque stuff, but what is it then?

See photos of this set: 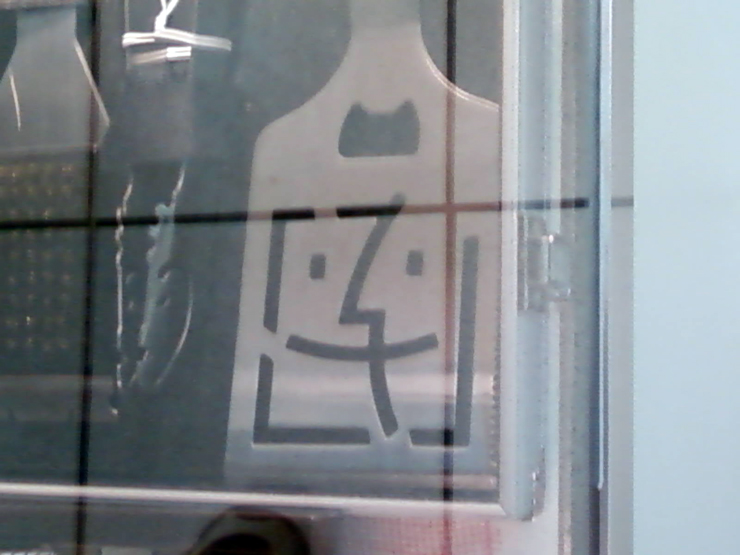 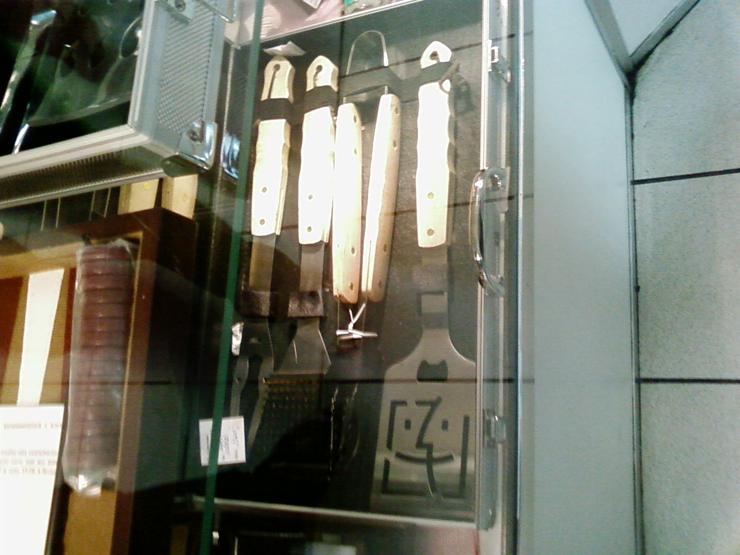