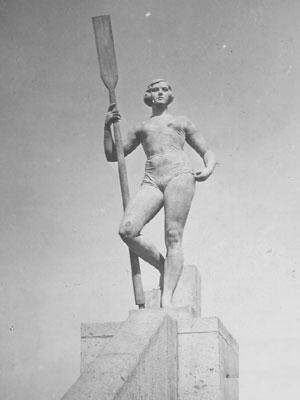 We’ve already told about Soviet contraceptive devices. Now we can say, that there was indeed something that could be called a real feminine symbol of the USSR. Those images of a woman with a paddle in one hand were standing in many cities and towns throughout the whole Soviet Union. 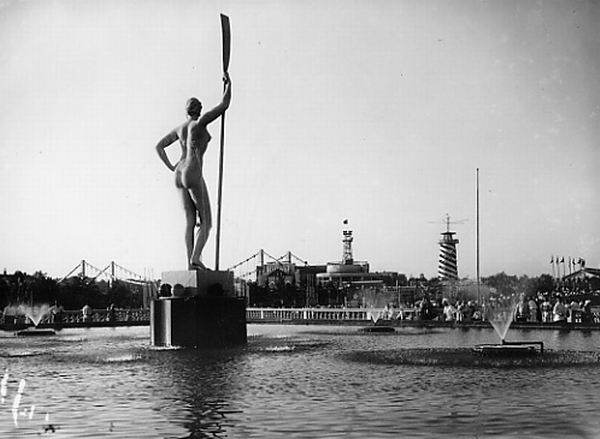 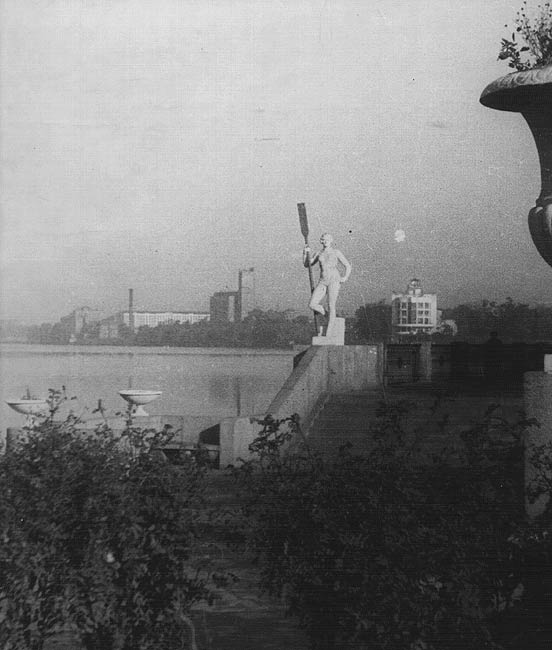 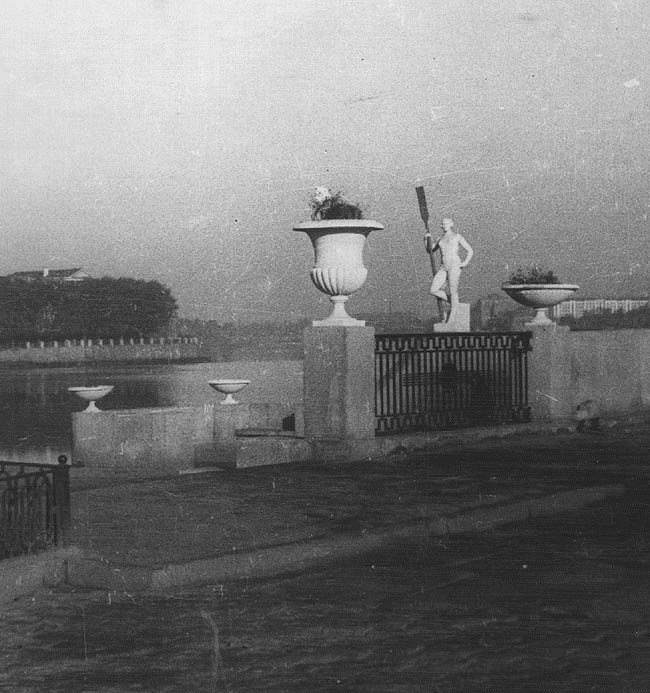 29 thoughts on “Feminine Symbol of the USSR”