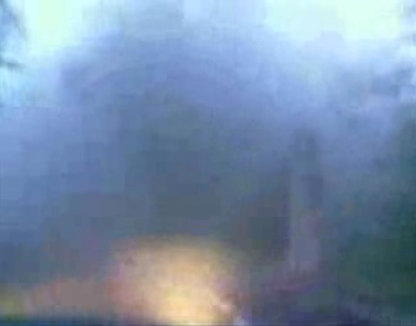 Two Russian guys were driving their car and the one who sat on the passenger seat was filming a road just for fun. Later when he was watching this video clip on his PC at home he spotted a strange figure standing on the roadside. They didn’t see it when they were passing by but only a few days later when watched this video. Here you can see the screen shots of it and a few seconds of video itself: 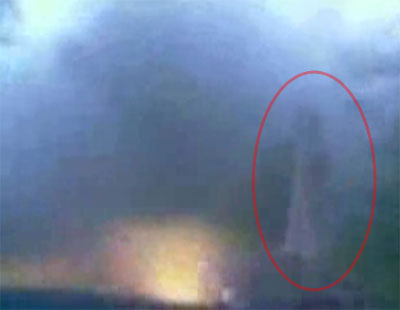 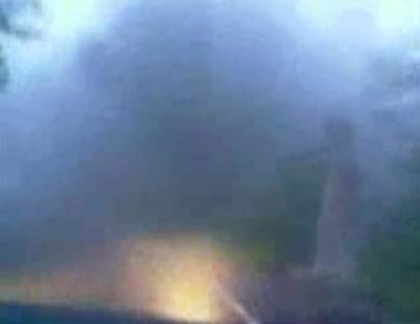 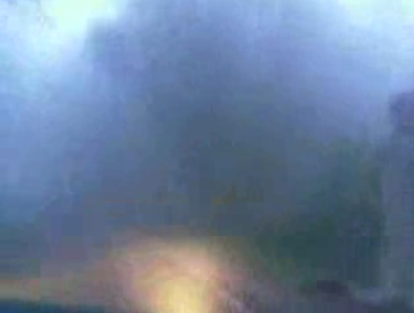 And the video, look at the right roadside, near the video comes to end this something is coming best visible: