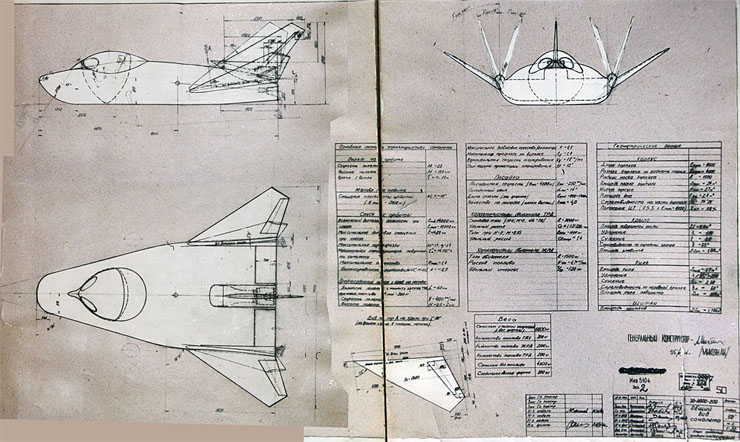 What you see here is what had to be the first space shuttle ever. Twenty two years before first Russian space shuttle “Buran” or 10 years before the first American shuttle Soviets projected and built manned spaceship aircraft that could land from the orbit by itself. It had space only for one pilot and was more rather a proof of concept for the spacecraft that can land as a normal plane. It is not very clear these days if this one had any successful launches and landings just because all the projects was classified, but still there are photos of it now and then. 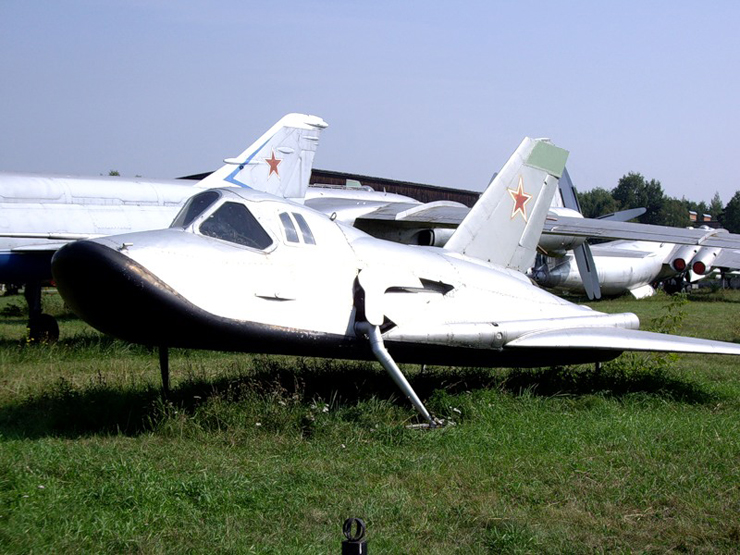 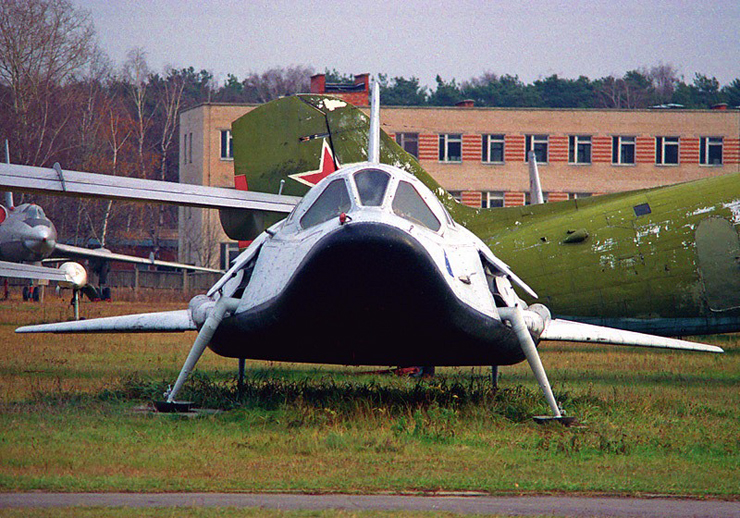 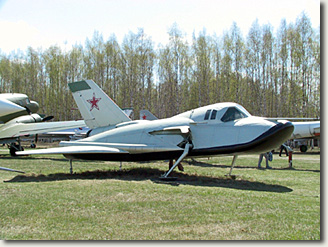 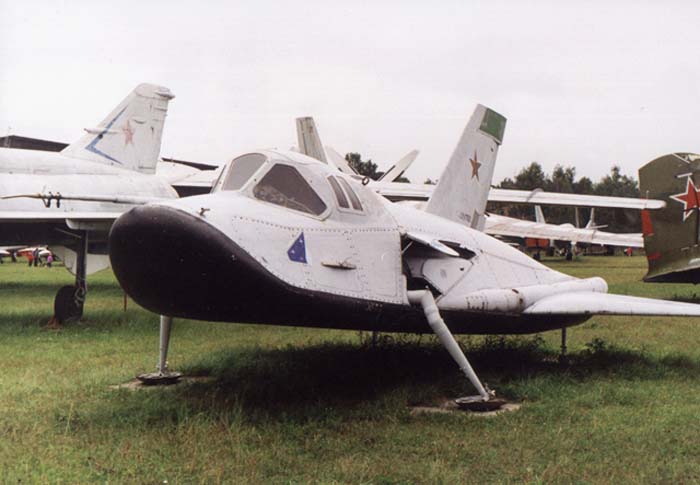 55 thoughts on “First Space Shuttle Ever”